Ben Stokes had to walk back after Karthik pulled off his best catch of the tournament. 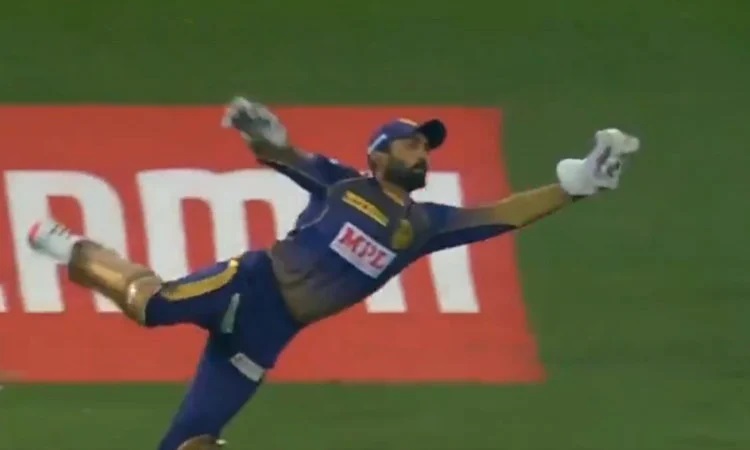 Kolkata Knight Riders' (KKR) captain Eoin Morgan lauded Dinesh Karthik for pulling off a stunning catch to dismiss Rajasthan Royals' (RR), Ben Stokes. Stokes was in dangerous form and was looking to take the game away from the opposition.

In the third over of RR's chase, Pat Cummins managed to get the outside edge of Stokes. But the ball was far away from the wicket-keeper. However, Karthik put on a full-stretched dive to grab the ball one-handed in mid-air.

After the match, Morgan said it was "completely" keeper's wicket and praised Karthik. "DK's catch was remarkable. When a guy takes a catch like that, it is completely his wicket, it has nothing to do with the bowling at all. It's a keeper's catch, keeper's wicket," Morgan told Cummins in IPL's post-match video.

KKR is still in contention for the playoffs after defeating RR by 60 runs in their last league match. They will have to wait for the last two matches of the league to find out their fate in the tournament.

Batting first, KKR looked a little shaky after the second-wicket partnership between Shubman Gill and Rahul Tripathi. They lost 4 wickets for 26 runs after a 72-run partnership.

"They played in a way we would have liked to play throughout the tournament. Glad that result went our way and whatever happens from here is completely out of our control."

One demolished the RR bowling line-up while the other ran through the RR batting line-up. KKR duo recap their side's magnificent win in Dubai and speak about THAT 'Unbelievable' DK catch.

KKR gave RR no chance to stay in the game as Steve Smith-side could only manage 131/9 in the chase. 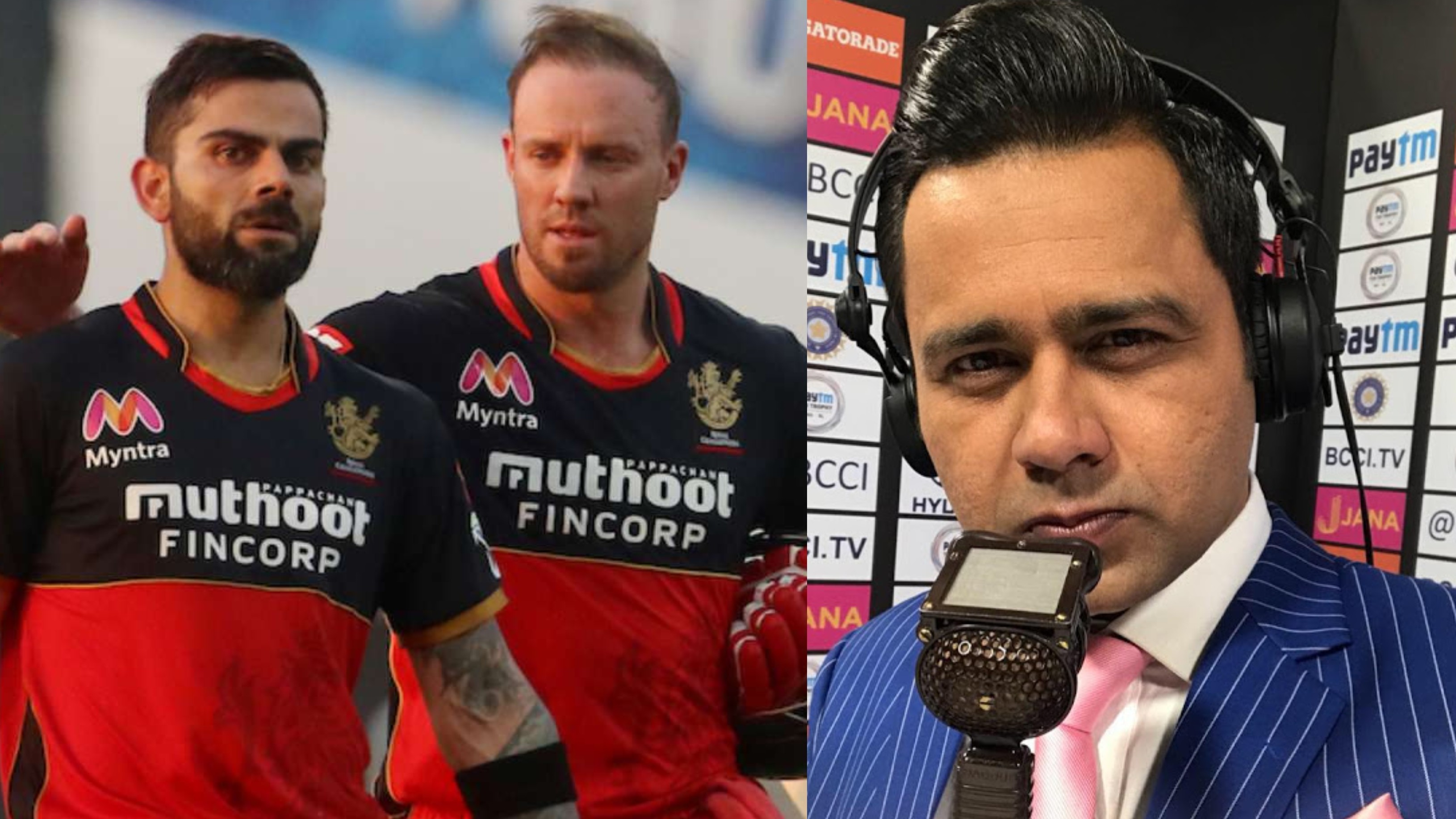 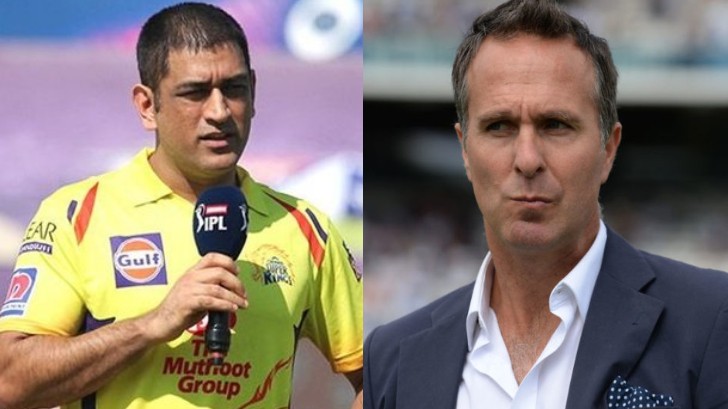 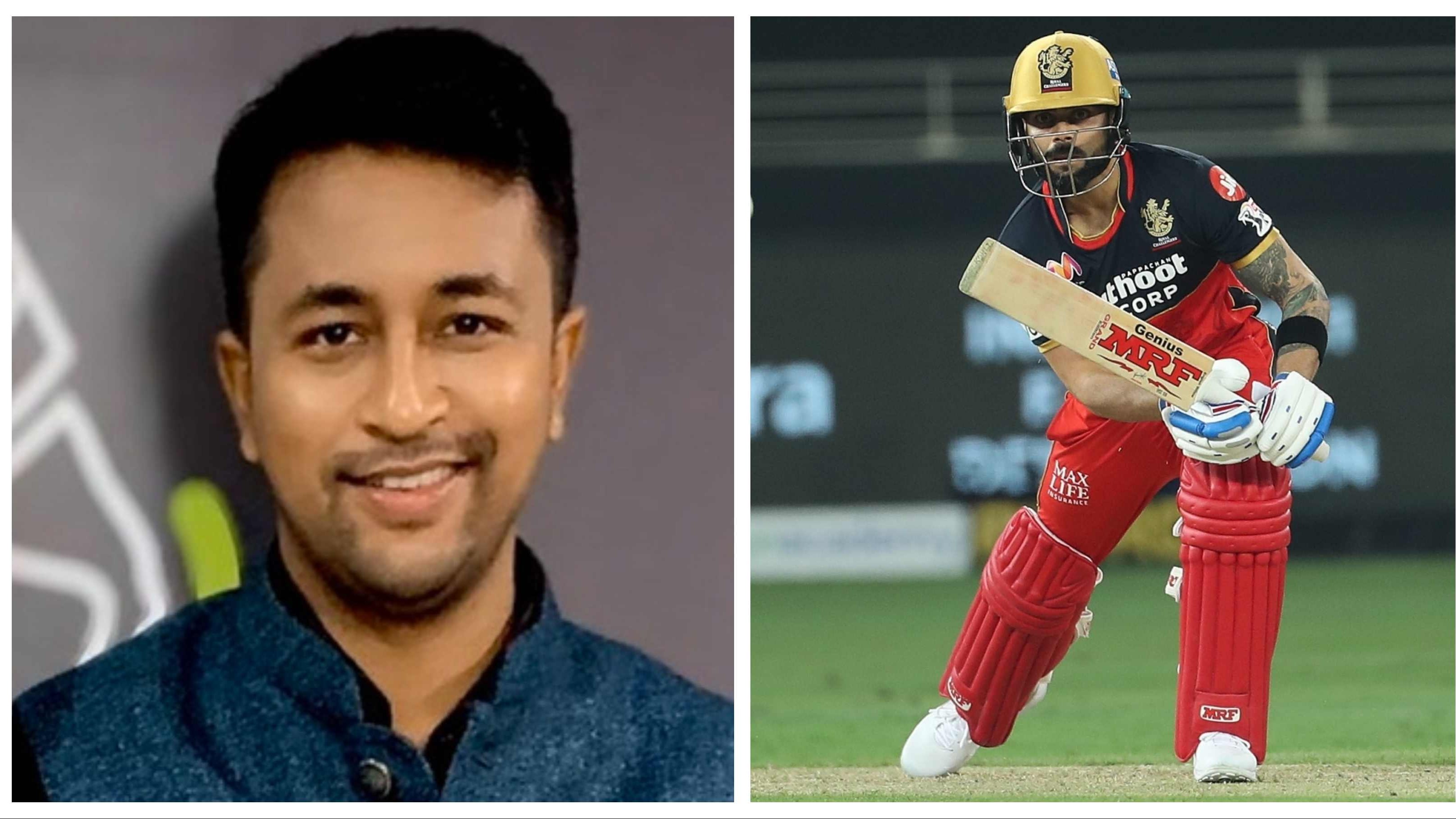