Manjrekar was trying to praise Rayudu and Chawla for their contributions in CSK's in over MI. 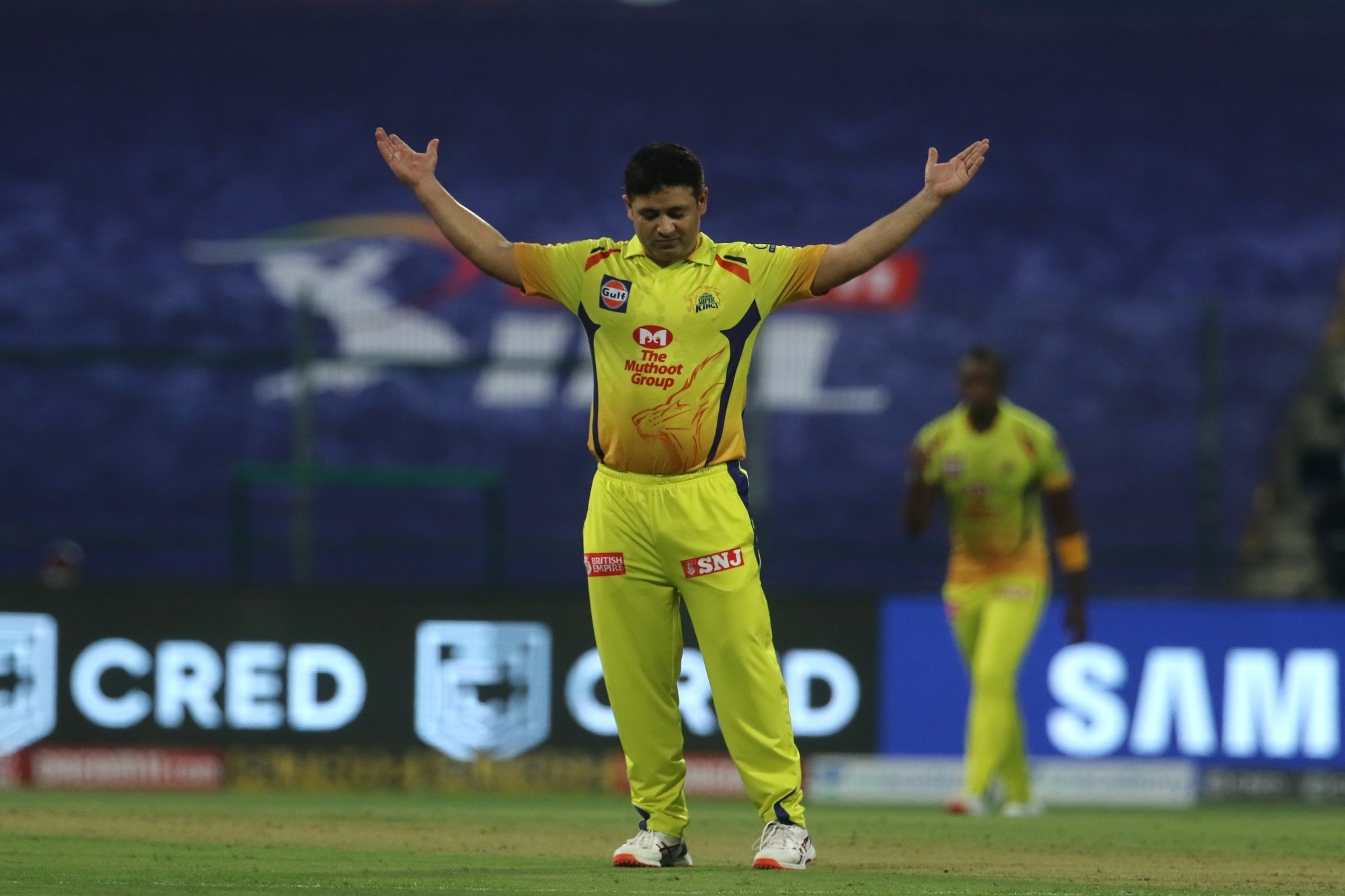 Rayudu and Chawla played a part in setting the tone for CSK in the tournament opener. While Ambati scored a match-winning 71 runs off 48 deliveries, Piyush picked one wicket and was economical with just 21 runs in four overs, bowling in quota in middle overs.

Manjrekar recognized their efforts but calling them low profile wasn't a good idea as Twitterati slammed him for the term. Many believed he should have used the term 'underrated' instead.

"So happy for two pretty low profile cricketers Piyush Chawla and Ambati Rayudu. Chawla was sensational with the ball. Bowled the 5th & 16th over too. Rayudu..well...one of the best IPL innings from him based on the quality of shots played! Well done CSK!???????????? #IPL2020," wrote Sanjay on Twitter.

So happy for two pretty low profile cricketers Piyush Chawla and Ambati Rayudu. Chawla was sensational with the ball. Bowled the 5th & 16th over too. Rayudu..well...one of the best IPL innings from him based on quality of shots played! Well done CSK!???????????? #IPL2020

Low Profile??! Chawla has 2 world cup medals????.
Rayudu has played 50+ ODIs for India. What is the high profile for cricketers than ?

Not low profile, under rated is the correct word

Low Profile ? @BCCI @SGanguly99 @RayuduAmbati according to Sanjay, Rayudu and Chawala are low profile player. He has categorised players in his mind. I believe they are underrated and not low profile.

Sanjay- How do you rate profile attached in photo? 1 ODI and 4 Test 100s only pic.twitter.com/FPsZdTbPEj

Dear sanjay, you should have used “ underrated” rather “low profile”. Going forward please use right words!!????

How can you judge a sportsman's calibre by using words like Low-profile. Don't recollect you to be a top talent either. For that matter not even close to your dad. Pl keep the spirit of the game alive & give constructive feedback. commentary is a privilege pl don't malign it ????????

Sir your assessment of the individuals game today is worth it but then adding a term "low profile" was it necessary?if we say in a cricket match a "low profile" commentator Mr. Sanjay Manjrekar did some great commentary would you like it? How will you feel sir? @RayuduAmbati 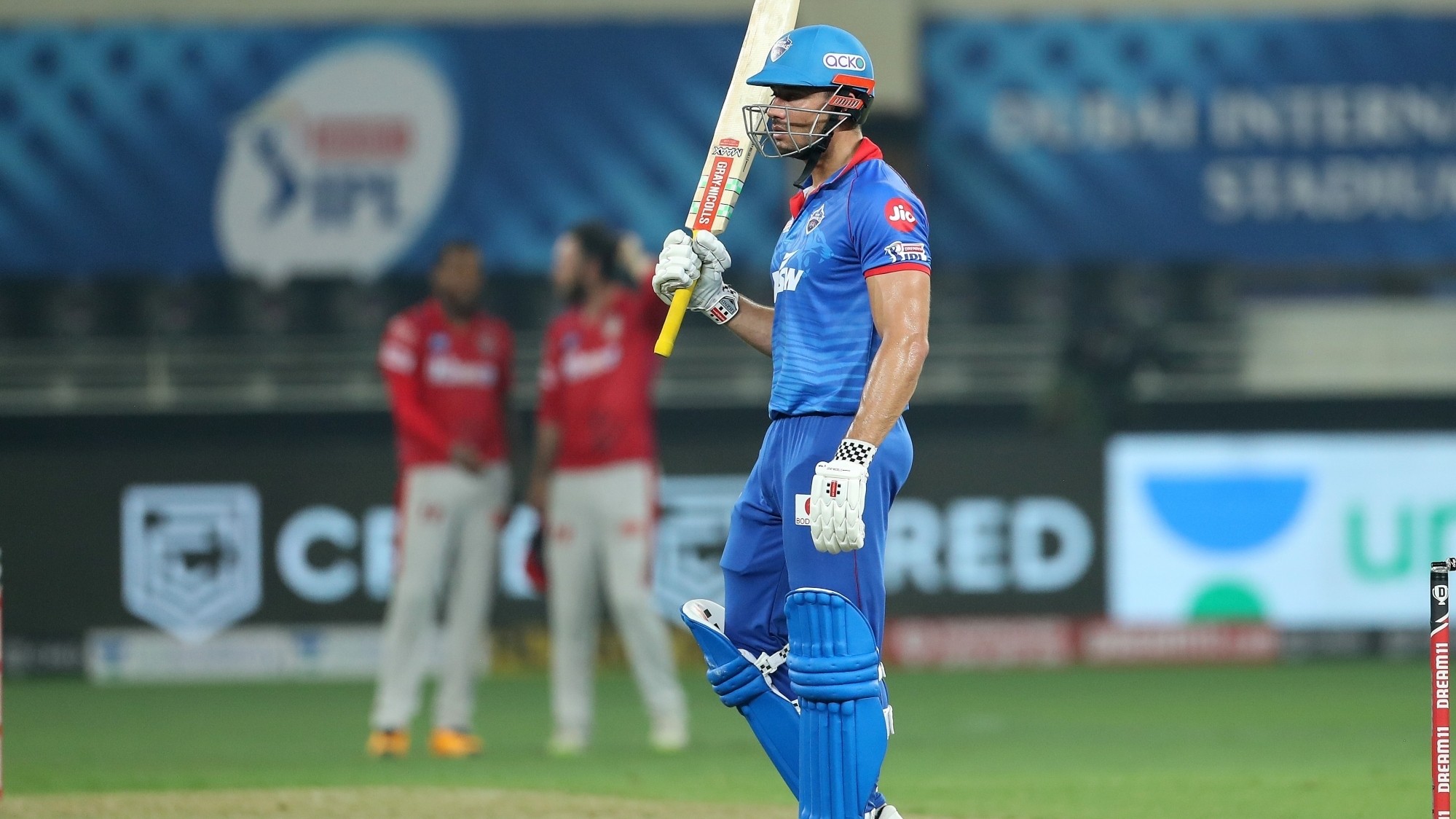 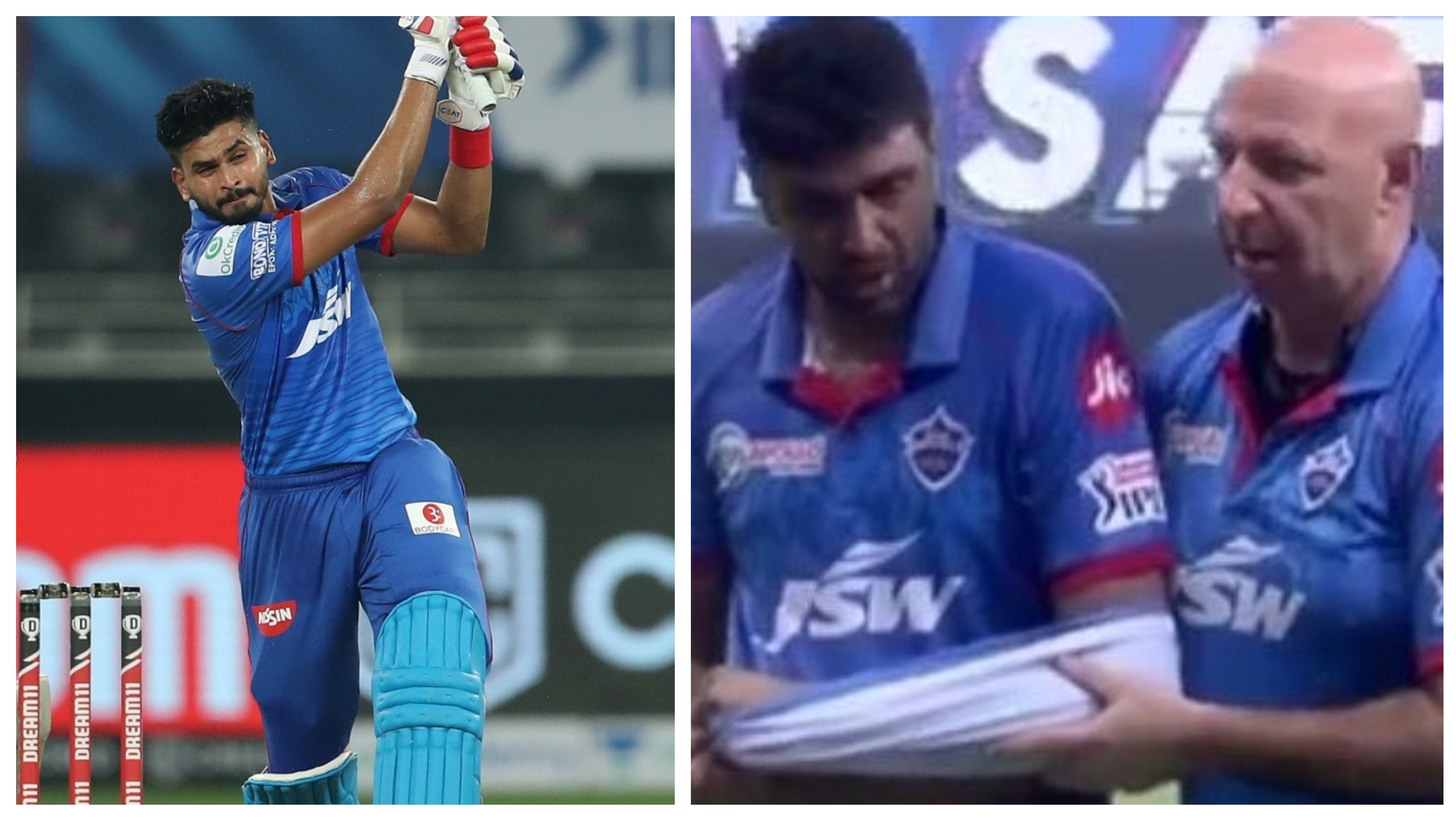 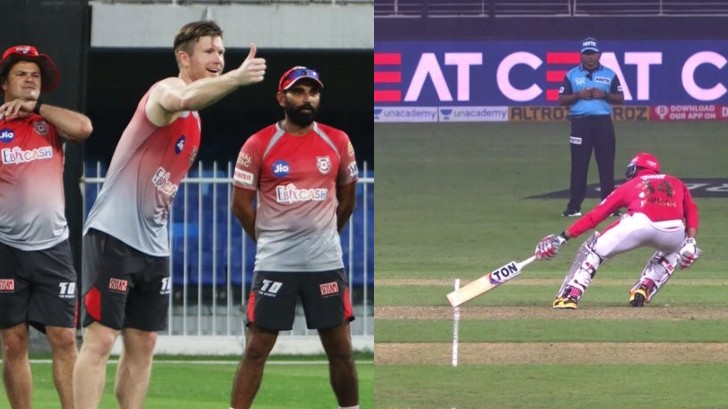