Archer had already made the prediction on Twitter that he will get the Xbox. 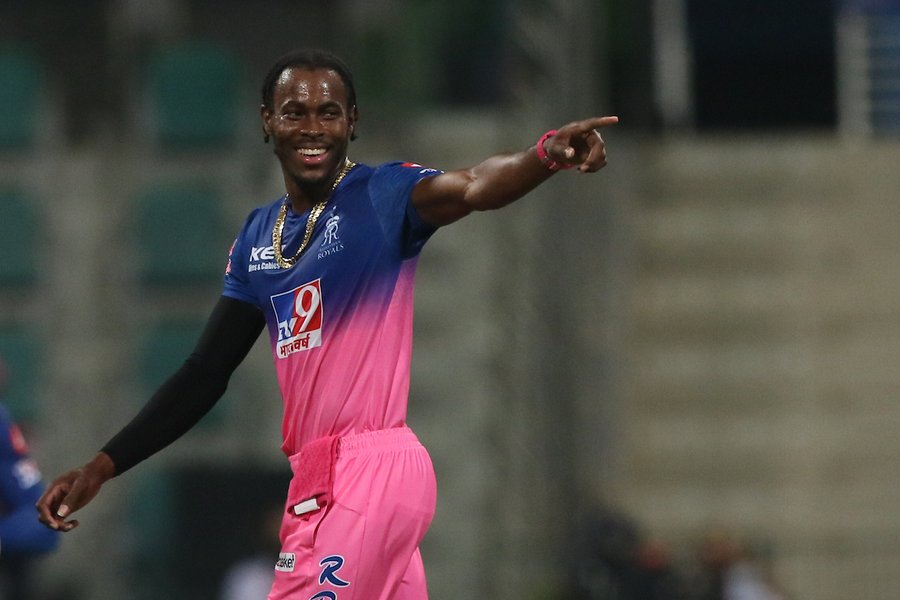 Rajasthan Royals (RR) pacer Jofra Archer has fulfilled the requirement to get a new Xbox. Before the IPL 2020 started, Archer had asked Xbox for the number of wickets he would need to pick for the gaming console.

To which, they responded only one wicket will be enough and that's of Sunrisers Hyderabad (SRH) captain David Warner. When RR and SRH clashed on Saturday, Jofra clean-bowled Warner and secured the Xbox.

@xboxuk how many wickets this tournament for a new Xbox ?

It was hilarious to find out Jofra had a tweet for this moment too. Twitterati dug out the tweet to prove it once again that Jofra is unbeatable when it comes to predicting the future.

Talking about the contest between Warner and Archer, the England pacer dismissed the Aussie four times in six innings - twice in the T20 Internationals and twice more in ODIs. Apart from this, Archer had got Warner out three times in the Ashes last year.

In overall 11 innings, Warner has scored 57 runs in 76 balls with an average of 8.14 and got out 7 times in international cricket. 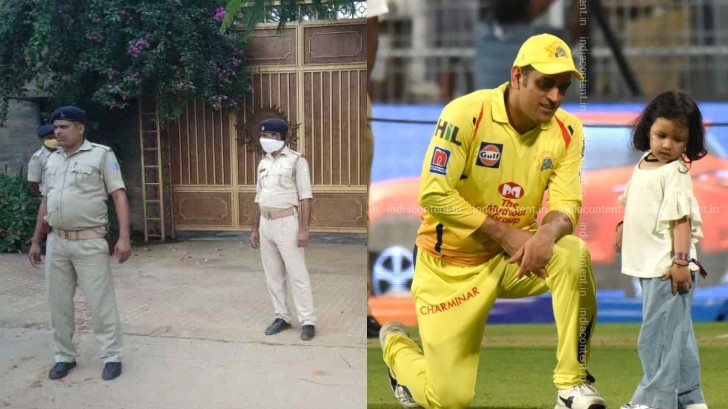 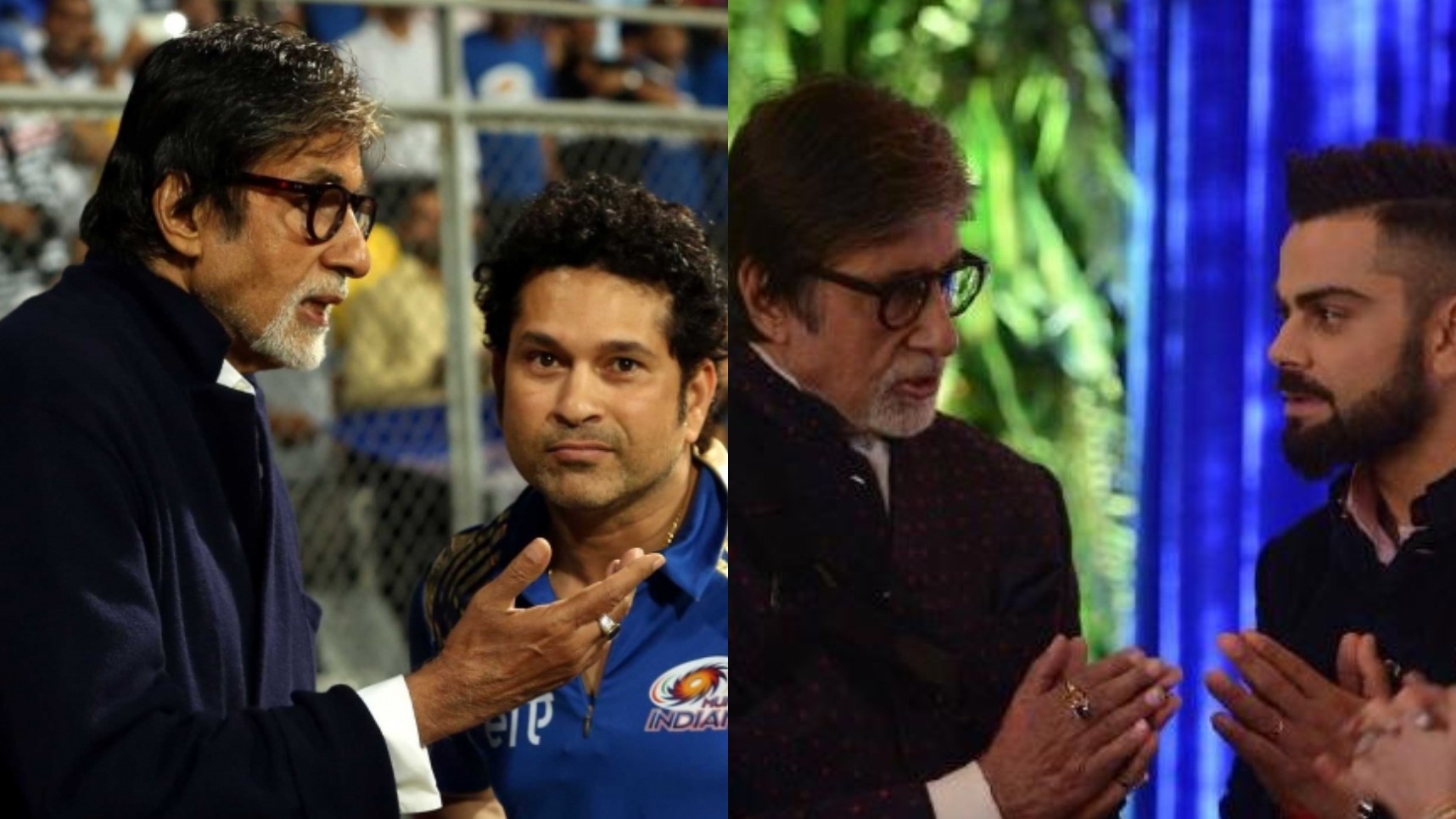 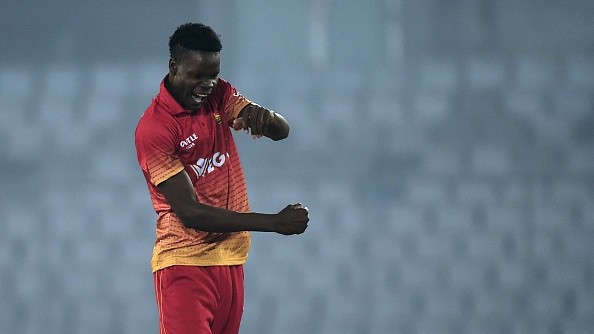