The hilarious incident left the fans in splits. 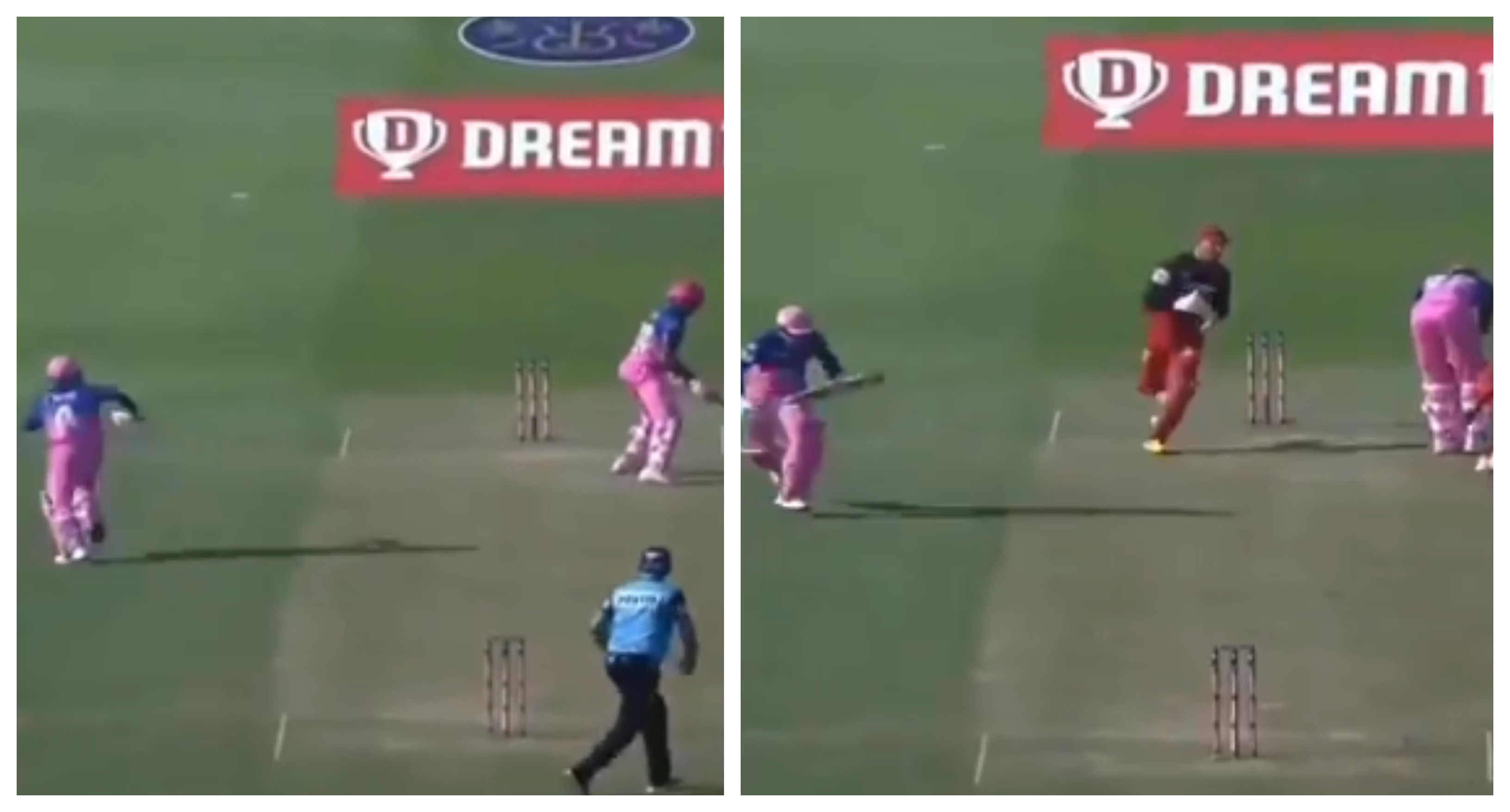 During the penultimate over of Rajasthan’s innings, Isuru Udana’s delivery hit Archer’s pads and non-striker Tewatia went for a quick single. In fact, Tewatia was almost at the striker's end when Archer asked him to go back.

Luckily for Tewatia, Udana couldn't collect the ball quickly and the former managed to get back to his crease, hilariously completing two runs without any reward.

For RCB, leg-spinner Yuzevndra Chahal (3-24) was the stand-out bowler while Navdeep Saini returned with the figures of 1 for 37 in his four overs. 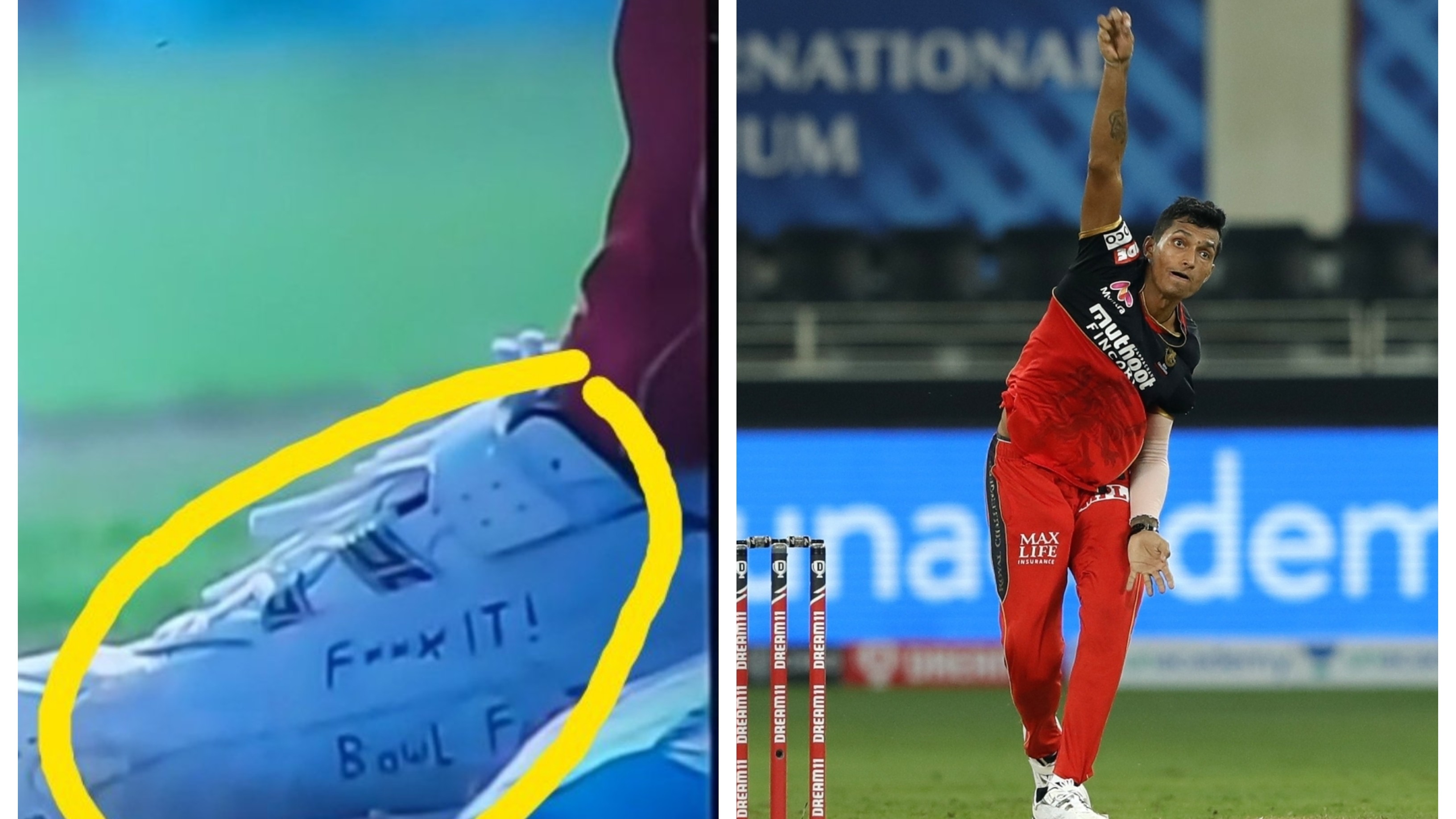 IPL 2020: ŌĆ£F**k it! bowl fastŌĆØ, Navdeep Saini has a motivational message written on his shoes 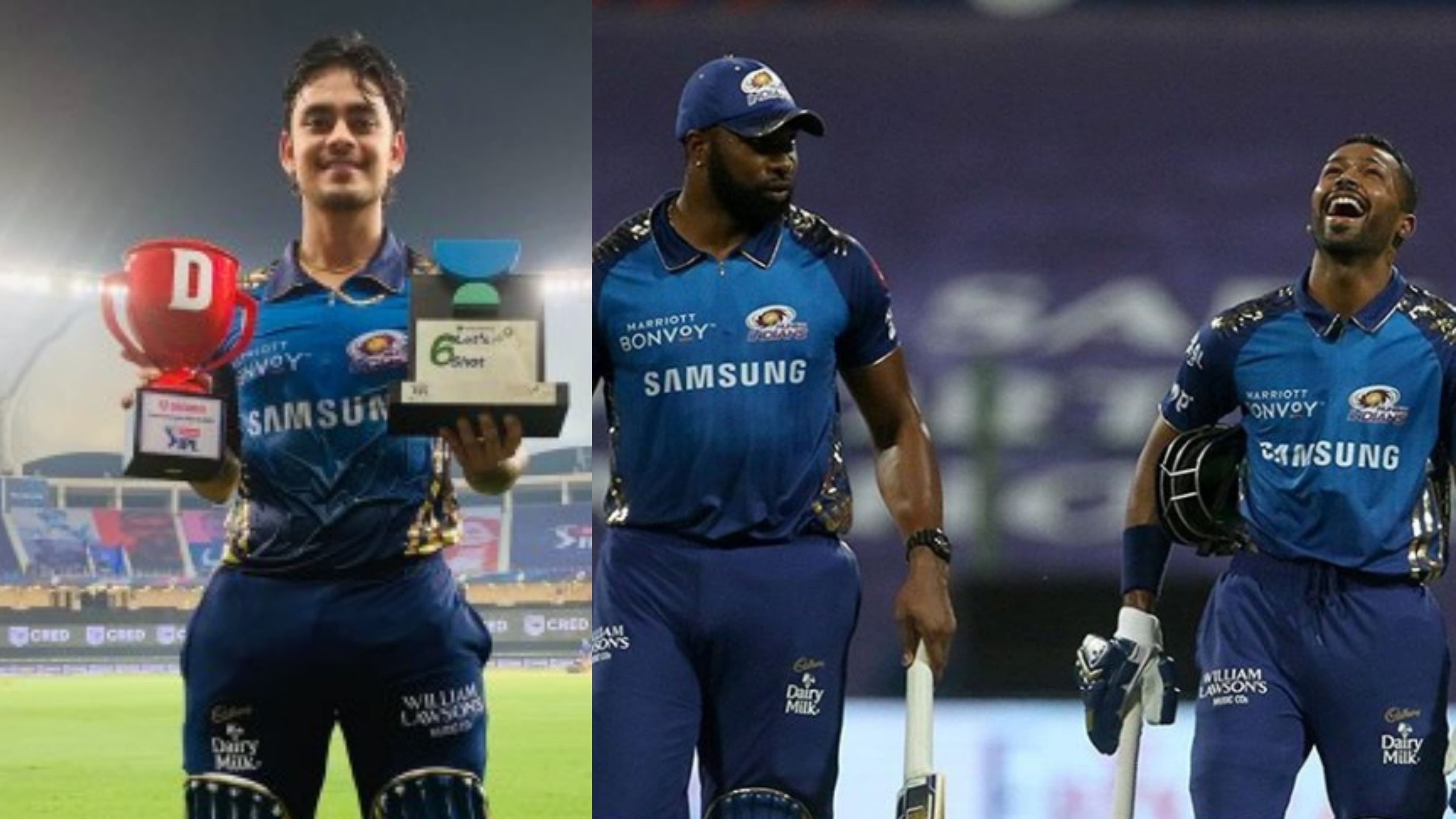 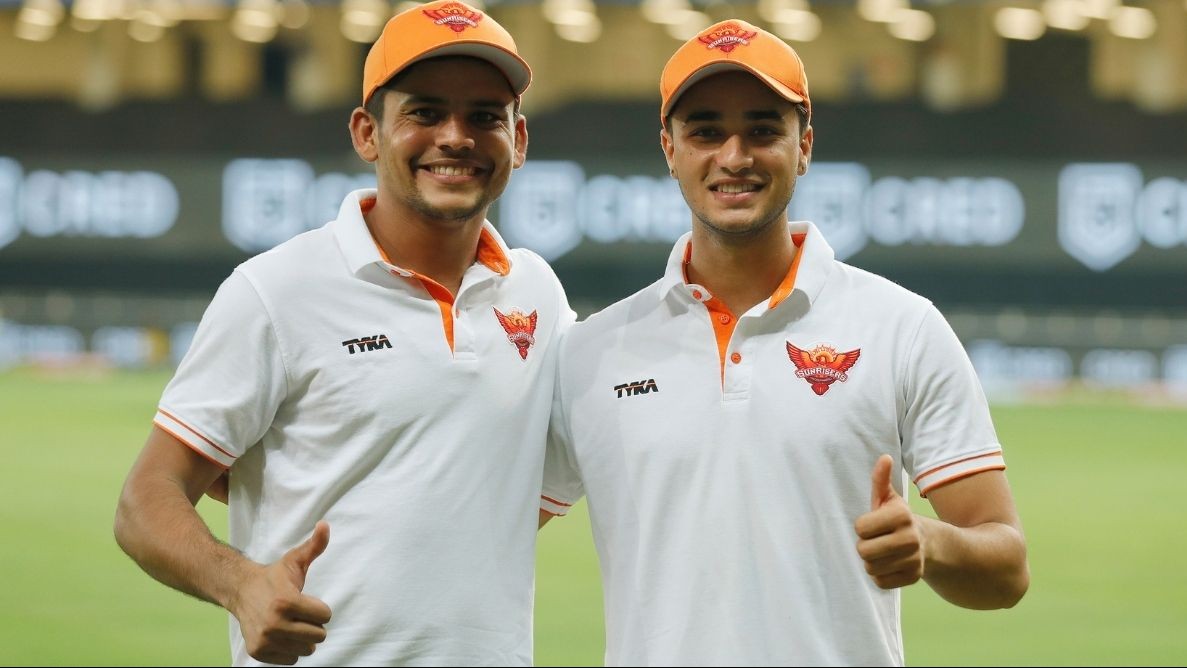 IPL 2020: Priyam Garg and Abhishek Sharma talk about their match-winning partnership vs CSK