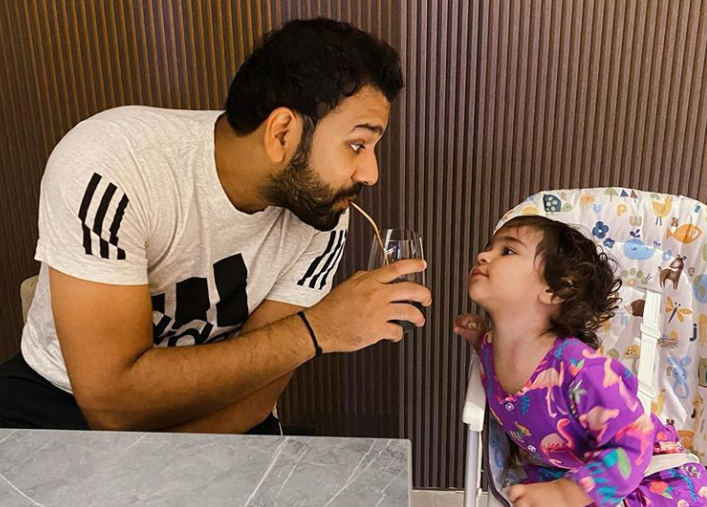 The official Instagram account of MI shared a picture and in the photo, Rohit, his wife Ritika Sharma, and daughter Samaira can also be seen. This is going to be the little one's second IPL.

”All-set for Samaira’s second @IPL", wrote Mumbai Indians in the caption. The couple was wearing PPE Kits before boarding the flight.

Mumbai Indians franchise members will be staying at St Regis, Sadiyat Island in Abu Dhabi. The property belongs to Marriott Group, one of the sponsors of the franchise.

The tournament will start from September 19 and the defending champions don't have a good record in UAE. When the tournament was played in UAE back in 2014, they lost all five matches here. 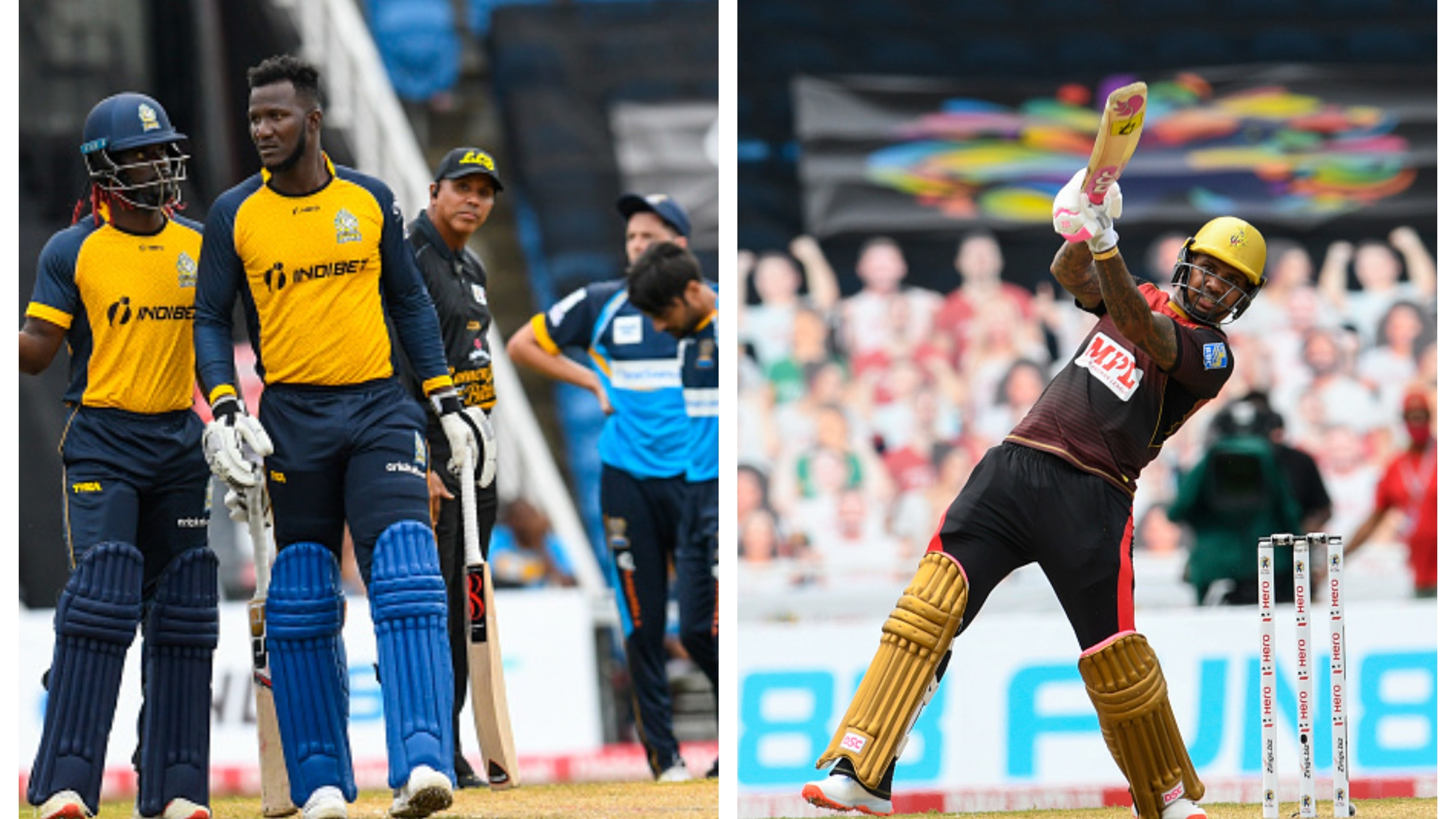 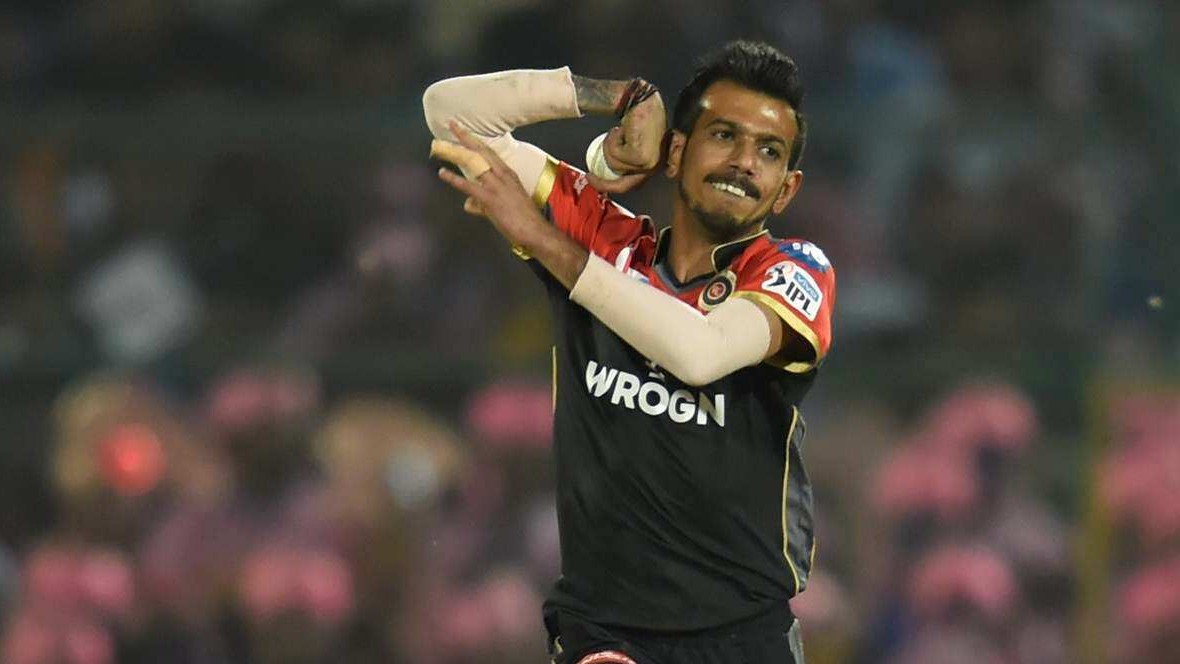 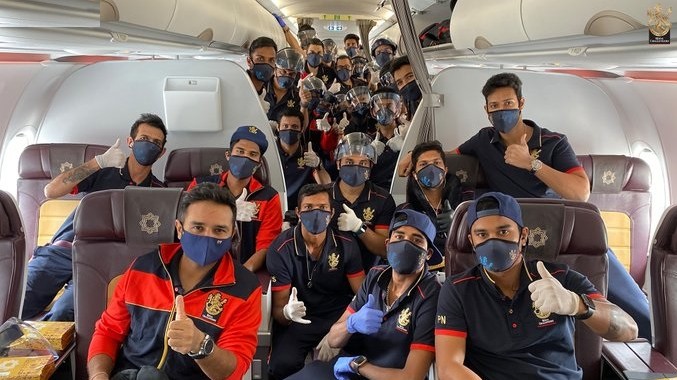