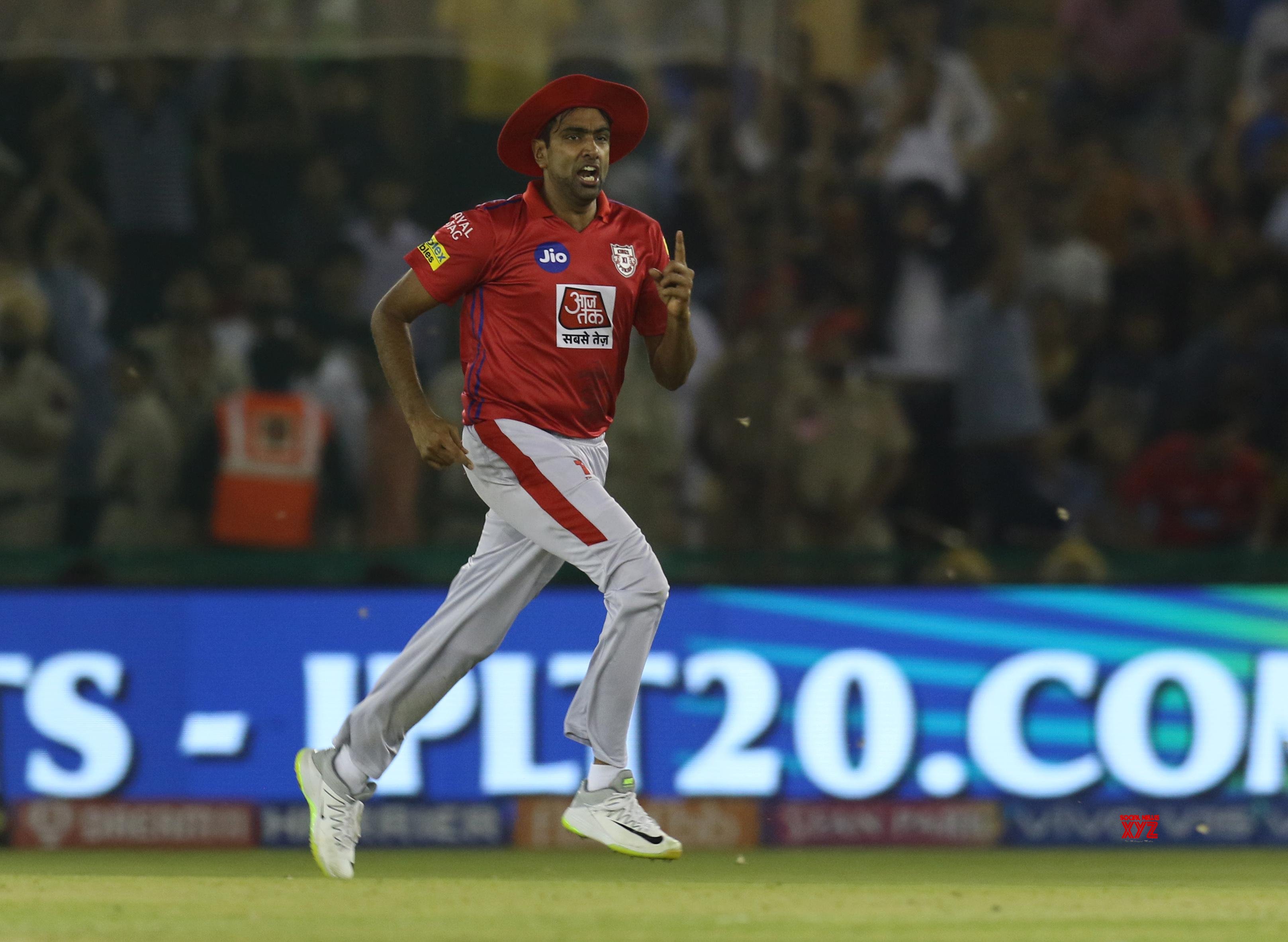 R Ashwin will be seen in the Delhi Capitals outfit this year as he was traded to them by Kings XI Punjab, after leading them for two years. Though an innovative captain, Ashwin struggled by making too many changes in the XI and never having a stable team, hurt them after the initial success in both seasons.

Meanwhile, the off-spinner is now considered a Test only player, having played his last limited-overs match for India in 2017. He has been active in domestic T20 tournaments and the IPL and even played in the previous edition of the T20 World Cup in 2016, which was played in India. He has 125 wickets in 139 IPL matches with a best of 4/34.

Unfortunately, he has not done anything of notice in T20s to be in the radar of selectors and if the IPL 13 gets canceled, his only hope of wearing the Blue jersey might also vanish. 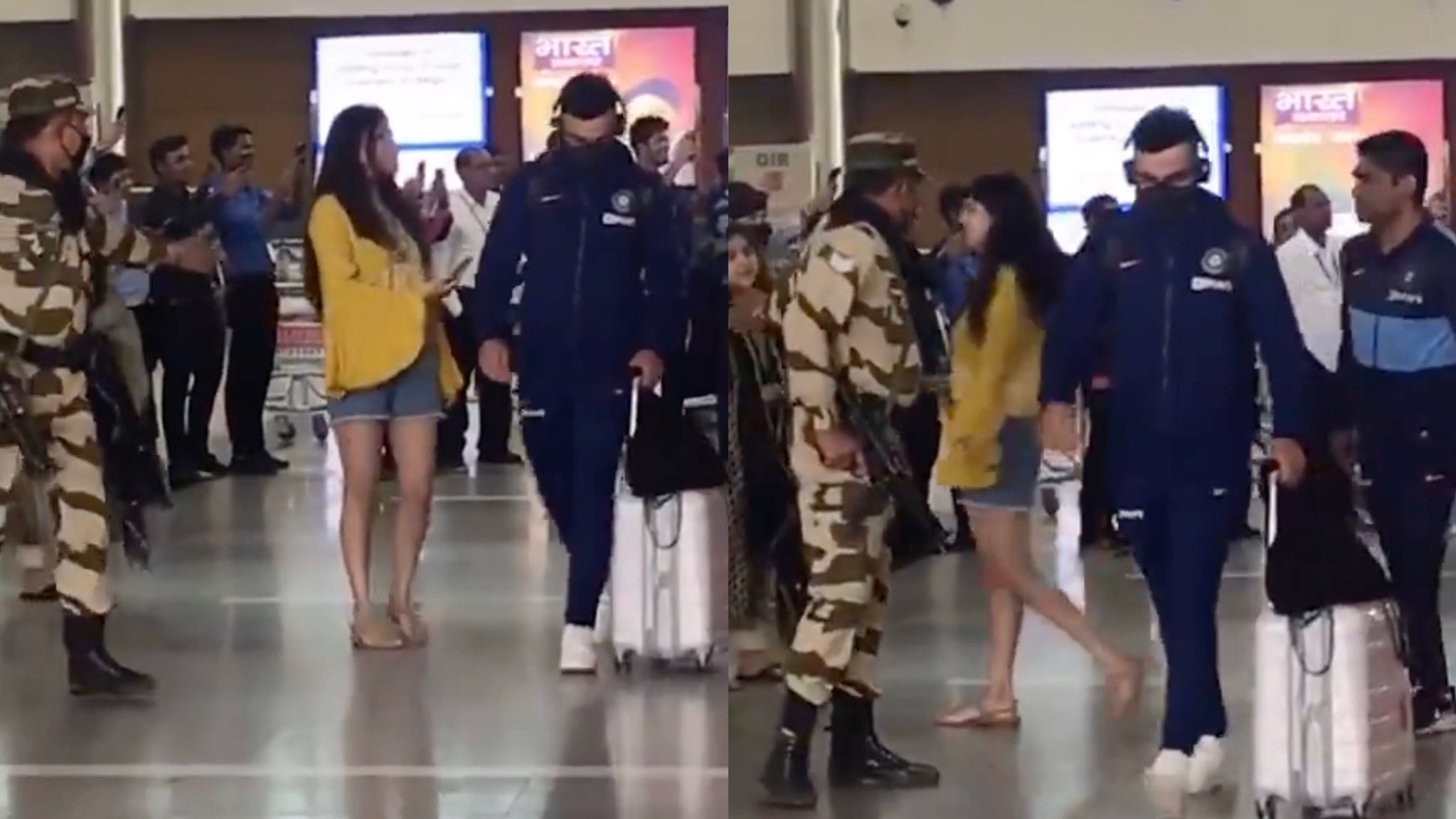 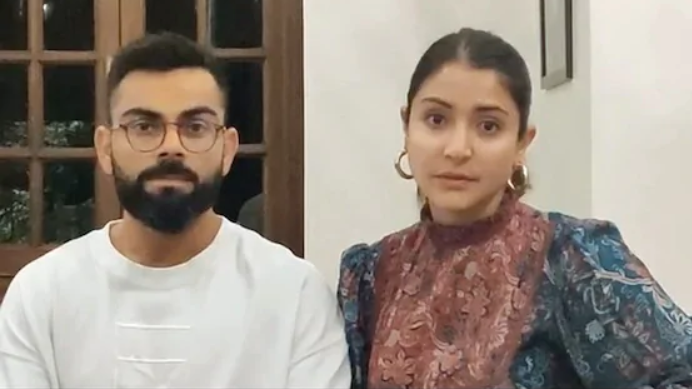 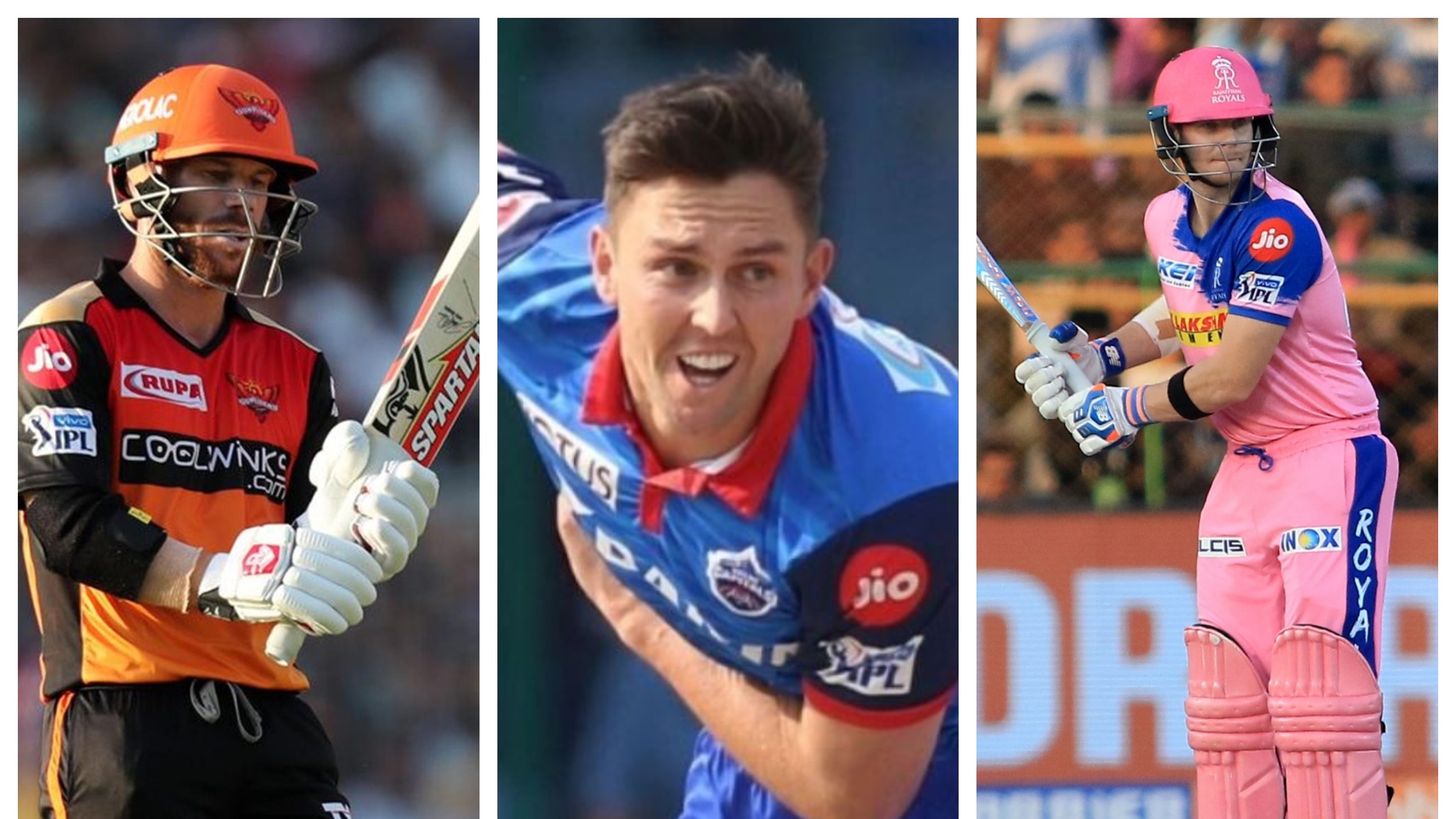