The two countries are open to the idea of sending their players for the IPL 2020. 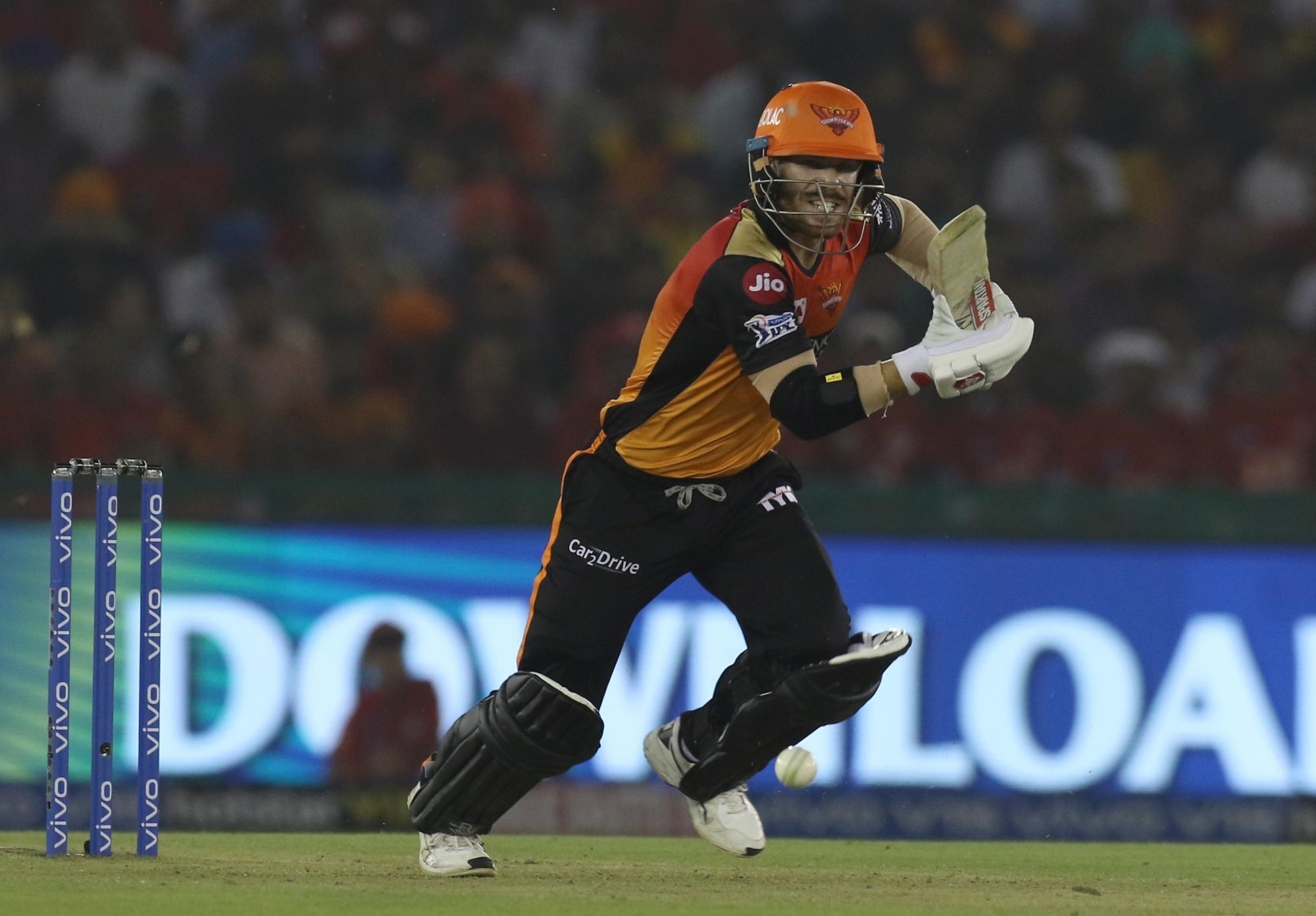 The COVID-19 crisis has already had a massive affect on the 13th edition of the IPL, which won't begin until atleast April 15, also the date till which the Indian government has suspended all visas to the country in order to tackle the pandemic. This, putting in serious doubt the participation of the overseas players.

However, as per a report from Sportstar, cricket boards from Australia and New Zealand are still open to the idea of sending their best cricketers provided a green signal is received from their respective governments and adequate measures are put in place to combat the outbreak in the host country.

Read Also: Call on the future of IPL 13 can be taken after April 15, says Sports Minister Kiren Rijiju

A Cricket Australia (CA) spokesperson said the board was working with players and their managers on ensuring "they are aware of all the facts before they consider playing overseas. This information is being shared as part of ongoing discussions."

"The NOCs will most likely be issued along with information to ensure all players are fully informed before making individual decisions. As you can see, it is a very fluid situation," the spokesperson added.

There are as many as 16 Australian players bound for the IPL 2020. But they were left uncertain after country's Prime Minister Scott Morrison on Wednesday (March 18) issued an indefinite level-four travel ban to the entire world.

Judie Andersen, the manager of Pat Cummins and Josh Hazlewood, from Maximum Group International, however, said there was "nothing from Cricket Australia (on revoking NOCs) at the moment but they are reviewing the situation. Regarding the IPL, other than a tentative date of 15 April, there have been no further updates."

While Cummins was picked at the auction by Kolkata Knight Riders, Hazlewood is due to turn up for Chennai Super Kings.

"No consideration given to revoking NOCs. NZC is instead focussing on ensuring our professional players, men and women, receive the most relevant information, advice and guidance as it comes to hand," a board representative was quoted as saying.

Cricket South Africa (CSA), though, refrained from taking a definite stance on the issue after asking all its India-returned players to be on self-quarantine for next 14 days. Proteas were in India for the three-match ODI series which later got indefinitely postponed in wake of the COVID-19 threat.

"Given the amount of time still left before the IPL, we have not yet been in contact with our colleagues at the BCCI about this specific issue," said CSA's Head of Media and Communications.

"In terms of our next course of action, CSA will be guided by the provisions of the government of South Africa, in terms of what the sporting fraternity would be at liberty to do." 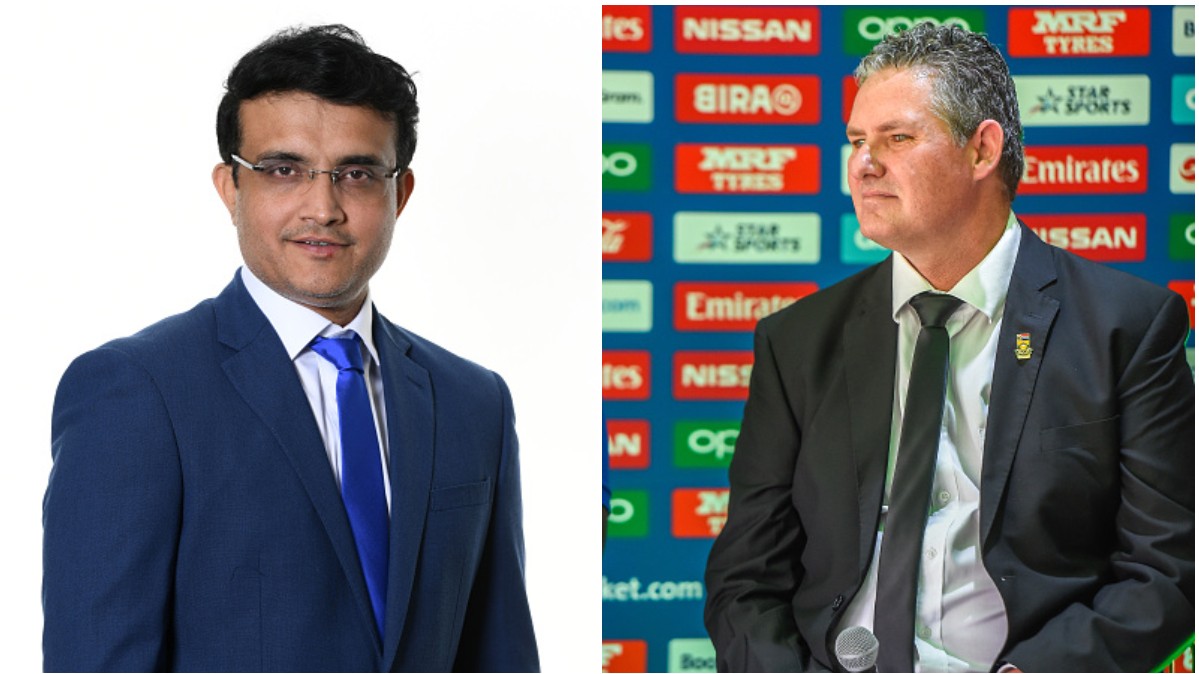 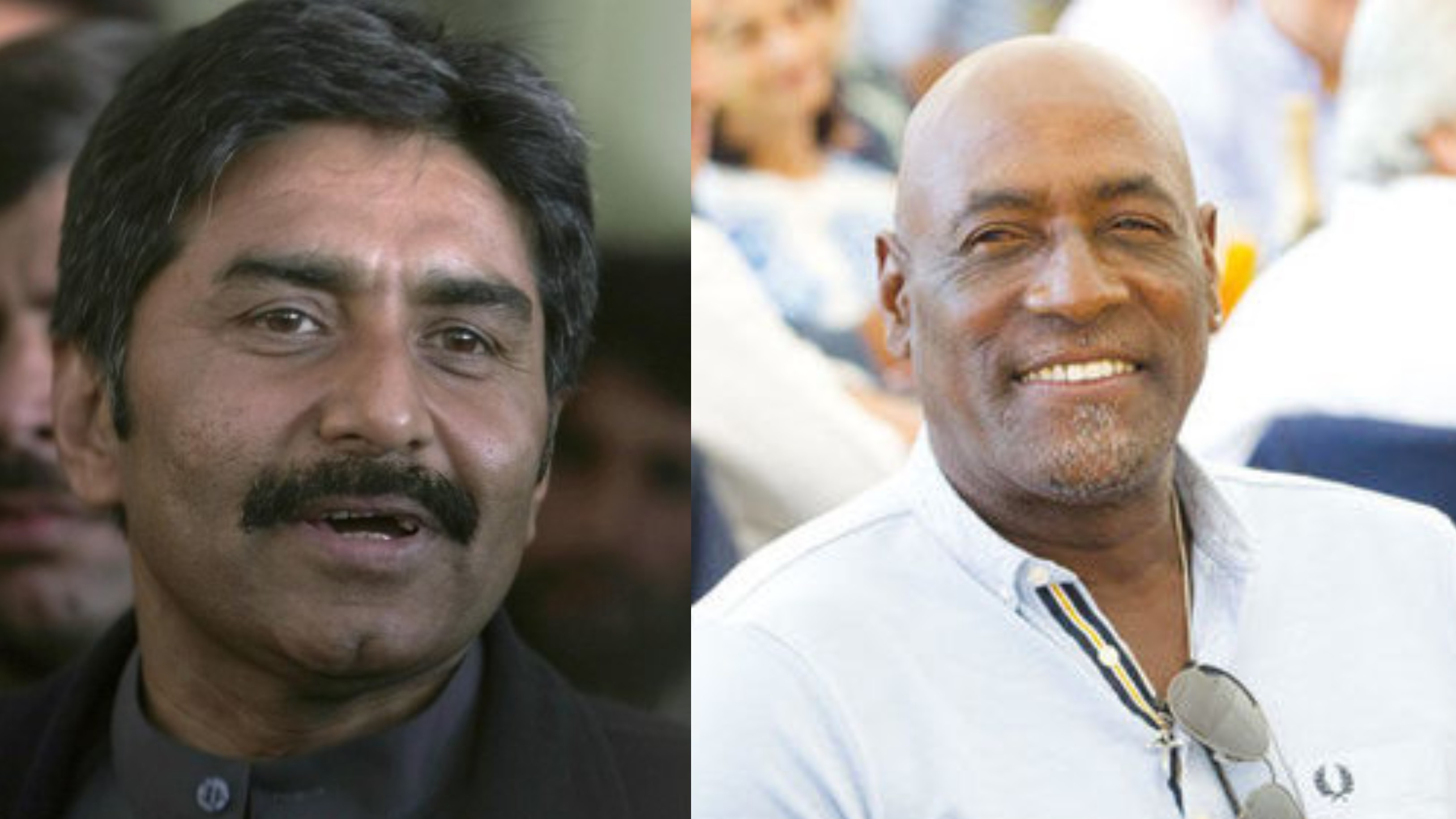 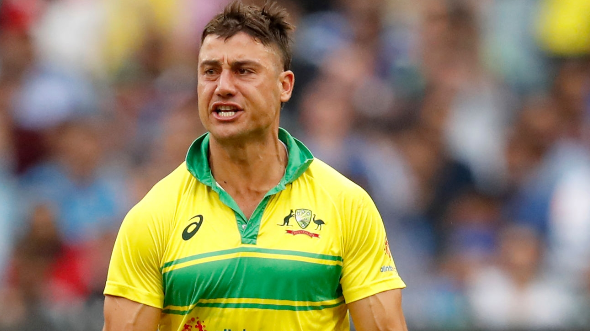