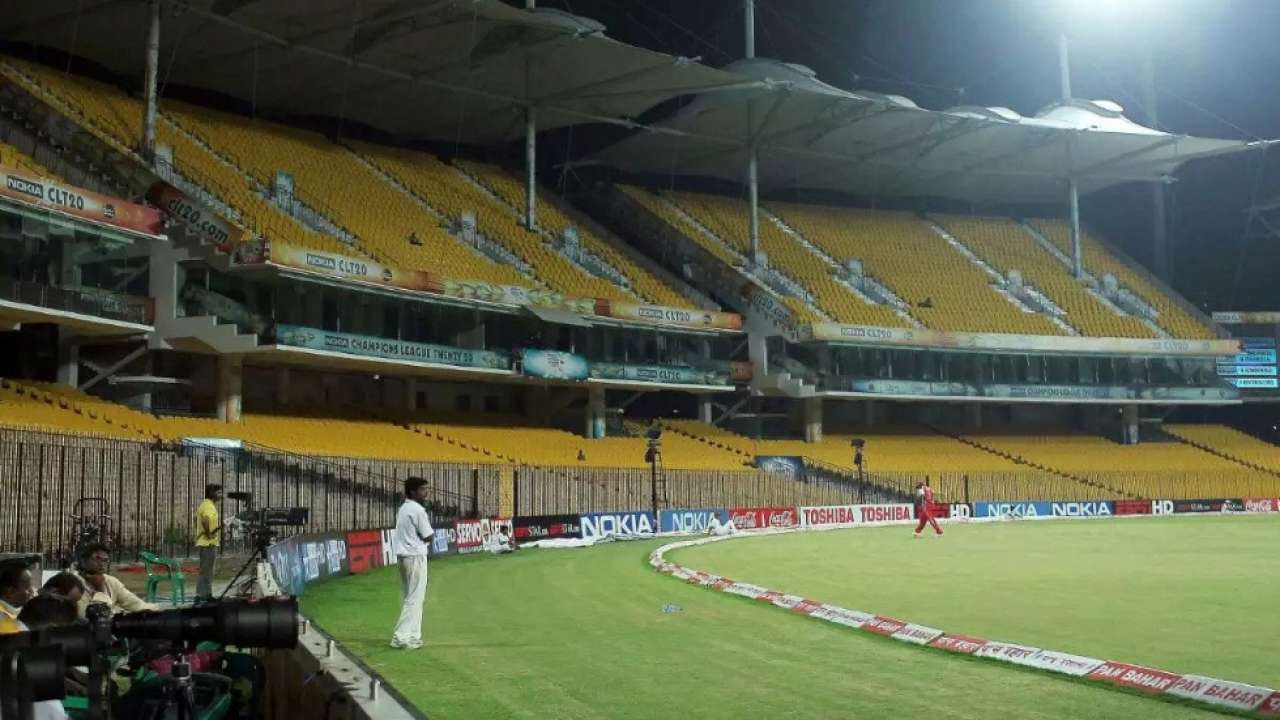 There is a lot of buzz surrounding around India’s upcoming Test series against England. It will be India’s first Test series at home after the Day-Night Test against Bangladesh in November 2019.

Chennai’s MA Chidambaram Stadium will host the first two Tests versus England and both the games will be held behind closed doors, a top official from Tamil Nadu Cricket Association (TNCA) confirmed on Friday (January 22).

According to TNCA secretary RS Ramasaamy, the two Tests would be staged without spectators as per a BCCI directive, keeping in mind the COVID-19 situation.

"Yes...crowd will not be allowed for the two Test matches as a preventive measure in view of the virus situation," Ramasaamy told PTI.

Moreover, a circular dated January 20 has been sent out to TNCA members, stating that the decision to play the matches behind closed doors was taken along with the BCCI.

"In view of the prevailing COVID pandemic, the BCCI has decided not to take any kind of risk with the safety of the players during the forthcoming India-England Test series," the circular read.

"As per the BCCI directive, the first two Test matches between February 5 and February 17 being held at M A Chidambaram stadium will take place behind closed doors (No Spectators/Guests/Sub-Committee Members) as a preventive measure," it added.

Indian and England players are expected to arrive in Chennai by January 27 and undergo COVID-19 testing before entering the bio-bubble.

The first Test is scheduled to begin on February 5 while the second Test is due to start from February 13. 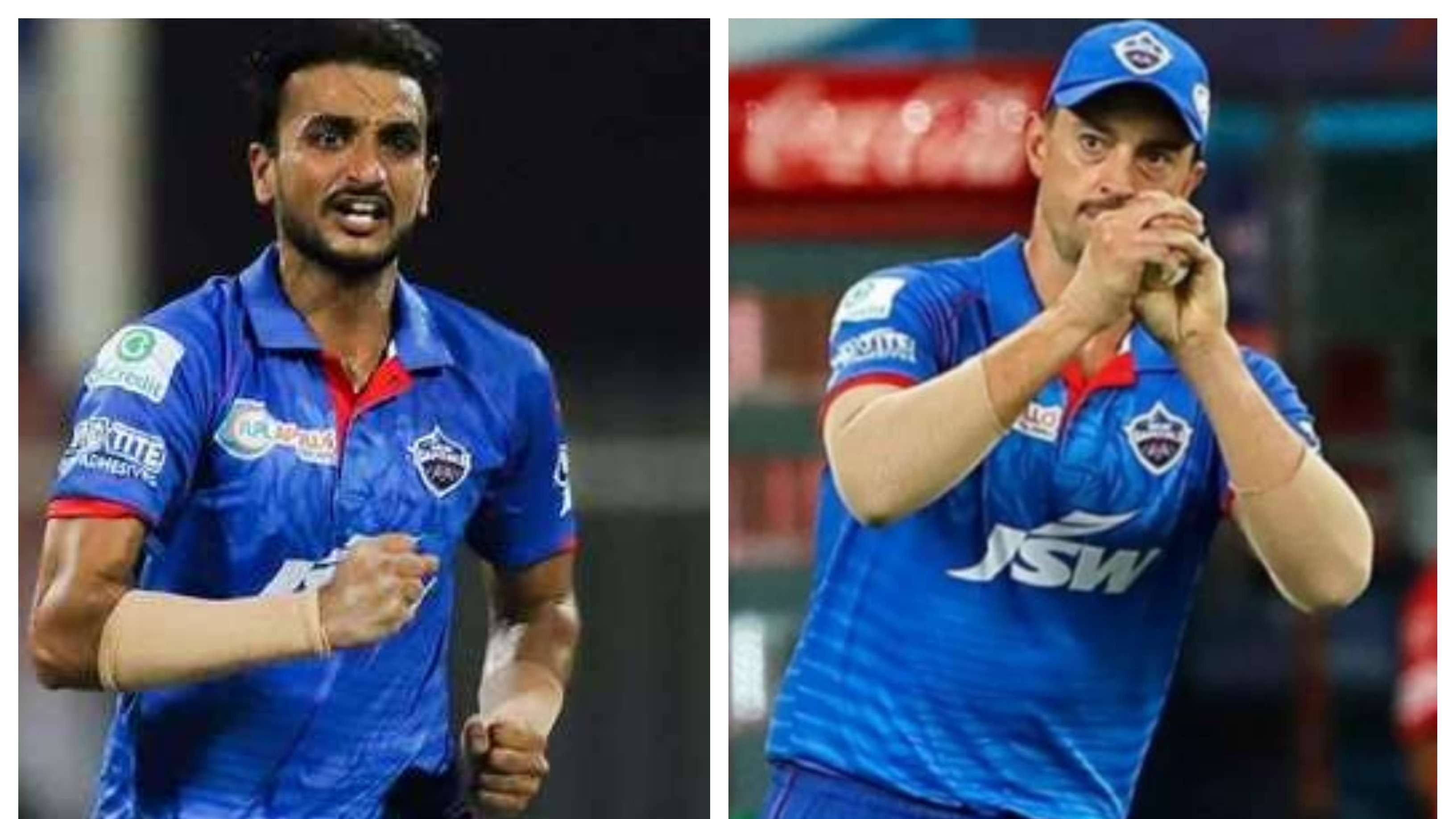 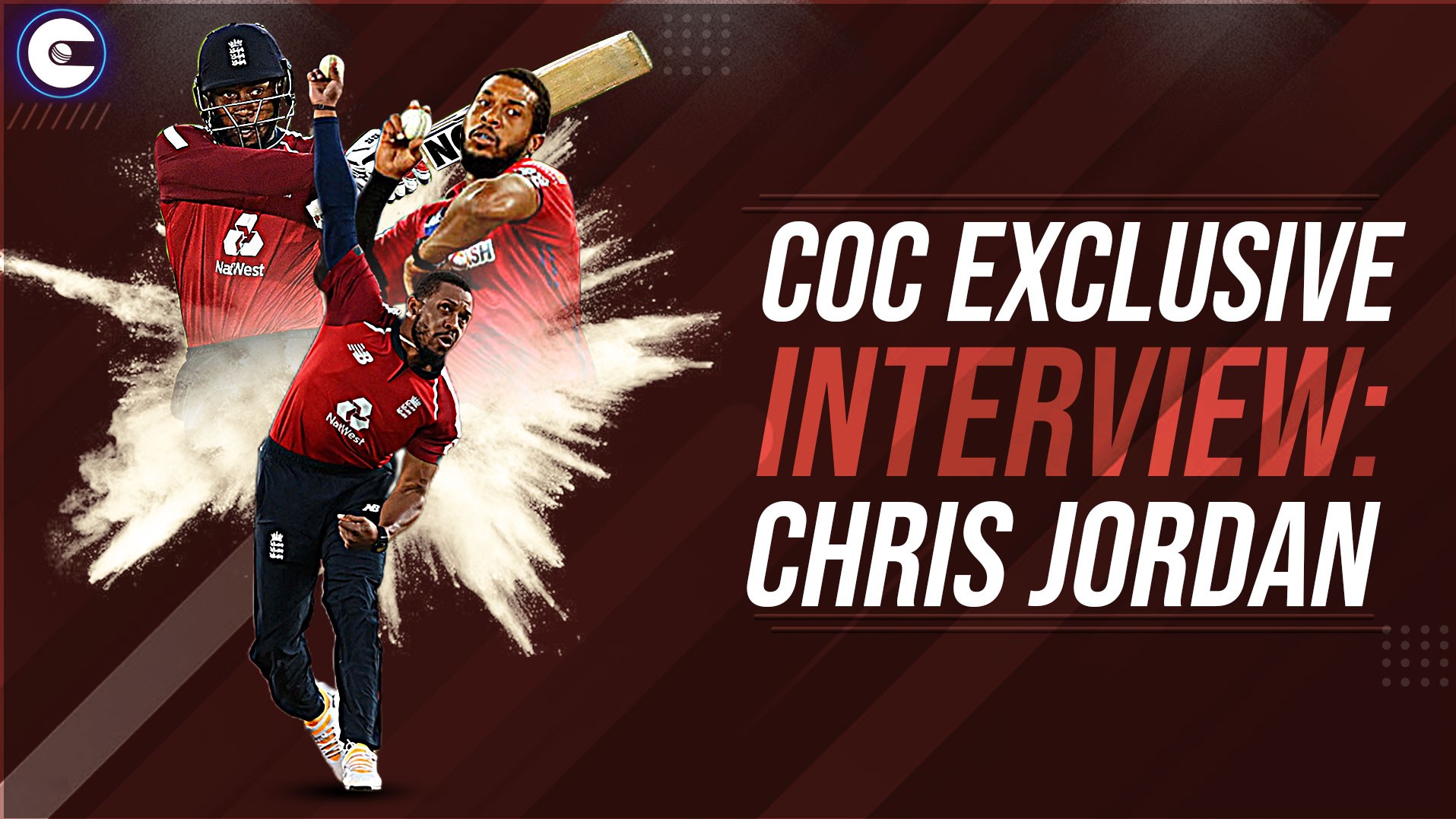 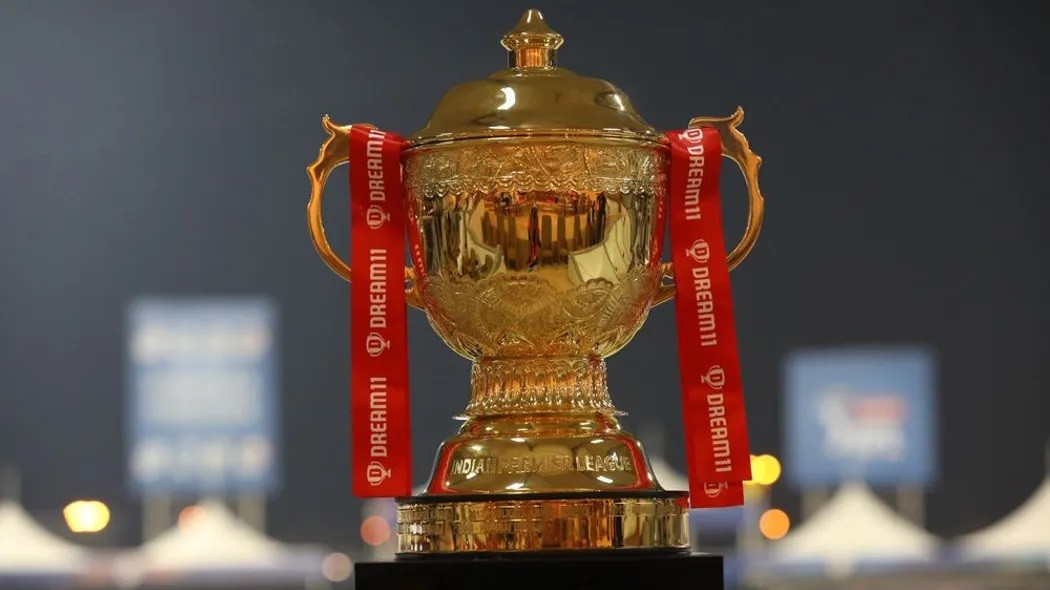