BCCI is also looking at options for venue of the IPL 2021. 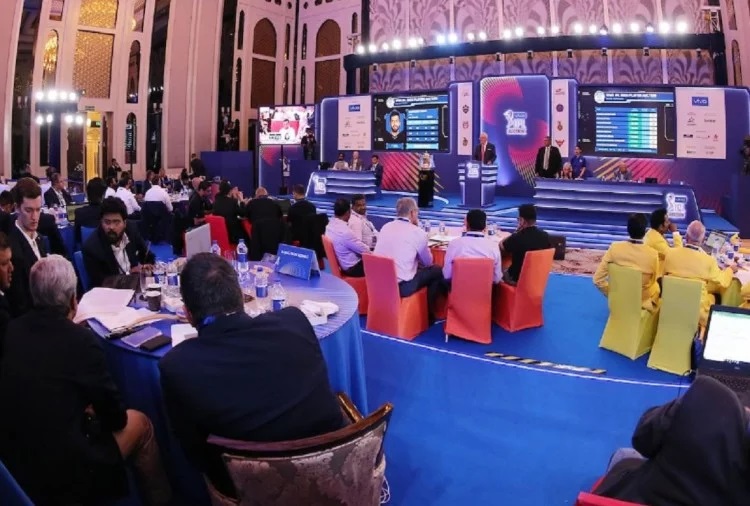 If reports from PTI are to be believed, the mini-auction for the players for IPL 2021 is scheduled to be held on February 18, 2021.

"The auction will be held on February 18. The venue is yet to be decided," a BCCI official told PTI.

Recently on January 20, all the eight IPL franchises had submitted their list of retained and released players to the BCCI in preparation for the auction.

The BCCI is also yet to decide whether the IPL will happen in India or not even though Board President Sourav Ganguly has repeatedly asserted that everything possible would be done to keep the glitzy event at its home.

If India’s home series against England, which starts from next month, goes off smoothly, as BCCI has asked the TNCA and Gujarat Cricket Association to check if 50% crowd can be allowed in the stadiums for the Test matches, it should pave the way for the lucrative league to be held at home. 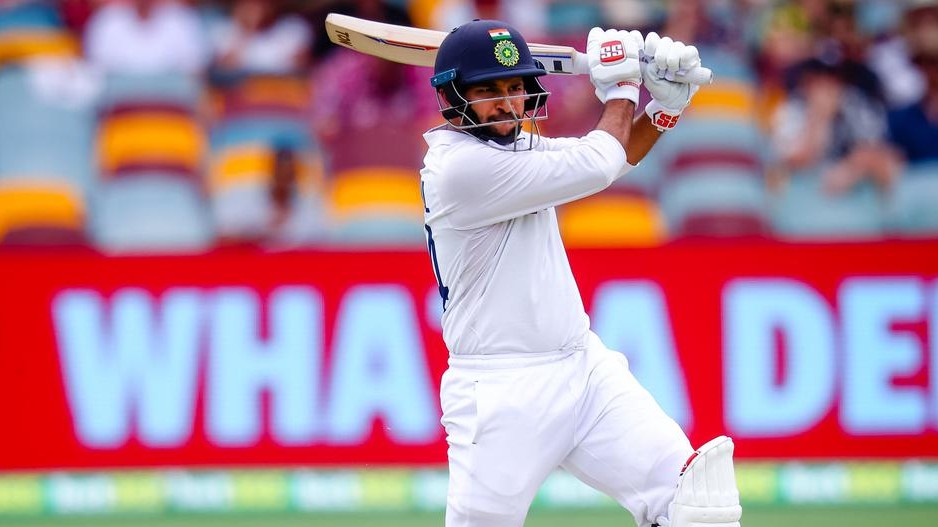 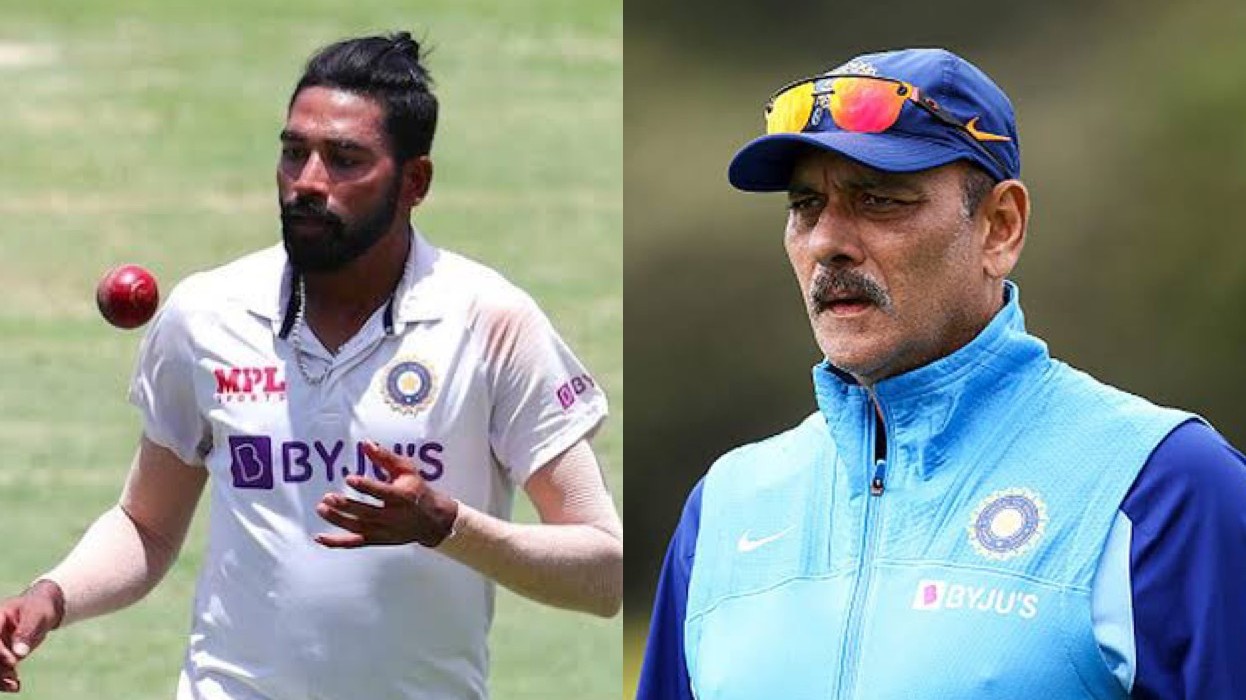 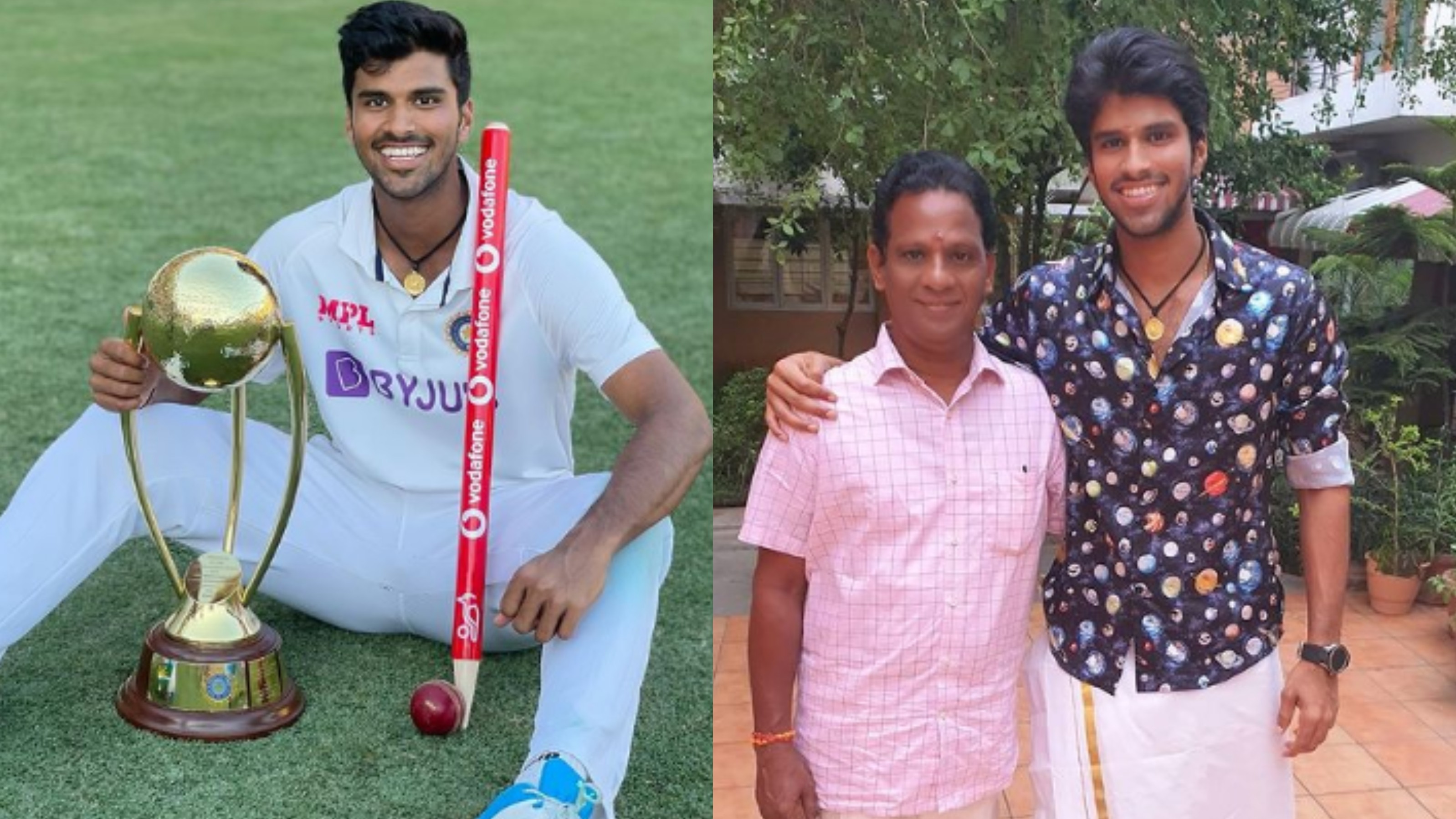