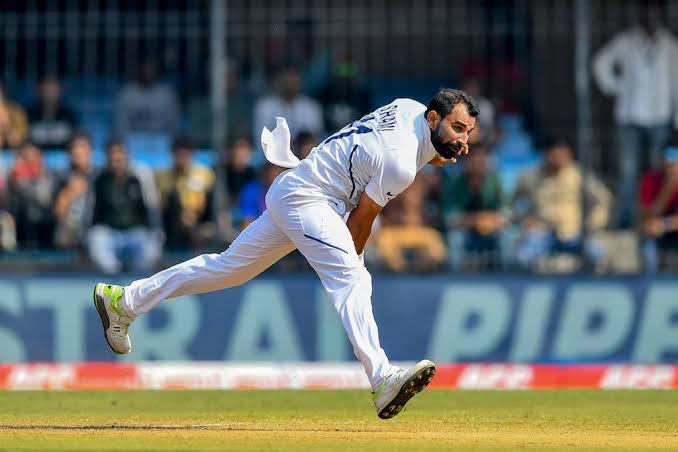 Indian speedster Mohammad Shami on Tuesday, November 19, insisted to keep things simple in the historic pink-ball Test after Indore heroics, as both India and Bangladesh are gearing up to play their first-ever Day-Night Test at Eden Gardens on Friday, November 22, 2019.

In the longest format of the game, Shami has been dominating the batsmen both at home and away with his terrific form with the ball and recently gave his cruel treatment to Bangladesh in the first Test in Indore, where he finished with the figures of 3/27 and 4/31 to attain his career-best ranking.

Ahead of the historical Kolkata Test, Shami has given an insight into how he operates the pink-ball under the lights, saying altering length to keep the batsmen guessing would be his key against Bangladesh in the second and final Test on Friday.

Shami said on Star Sports, “What one thing bowlers should do is keep an eye on the wicket and how is it behaving, so what I do is as the pitch gets slower I keep pushing myself and when I notice that the batsman is uncomfortable I go over the top. So the length has to keep changing.” 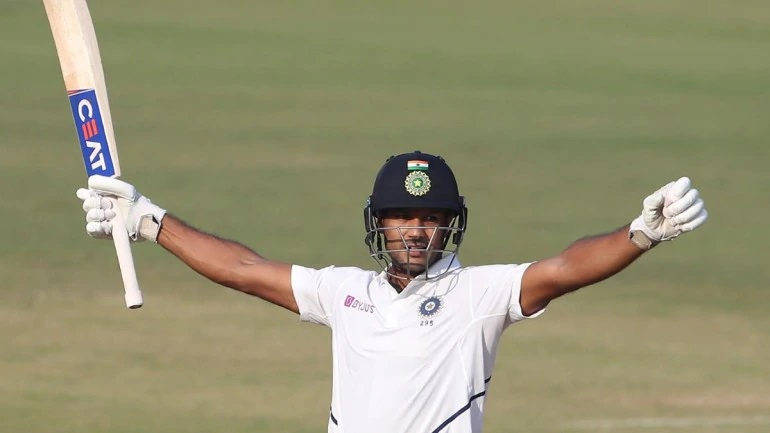 Meanwhile, Sunil Gavaskar has a piece of advice for Mayank Agarwal, who scored a double century in the Indore Test, saying: “He is enjoying Test cricket, this is his first year and hopefully he keeps scoring on the second year also because in the second season there is a lot more data available of you to the opposition. But he has been batting beautifully, the way he balances himself without falling on the offside as he plays so straight and his movement of the front and back foot has been fantastic making him the man in form who is full of confidence.”

On the other hand, Gautam Gambhir said India has a complete bowling unit with quality spinners and pacers at their ranks, adding: “If you see other oppositions, some teams have got quality fast bowling attacks, some have quality spinners but if you look at this Indian side, they've got two quality spinners, three quality seamers plus Jasprit Bumrah and Bhuvneshwar Kumar who are not in the playing 11.”

Gambhir signed off by saying, “So they've got proper 5 seamers plus Kuldeep Yadav which makes it 8 quality bowlers all capable of running through batting line-ups and that is why the Indian side has been able to take so many all-outs in the last 2 years.” 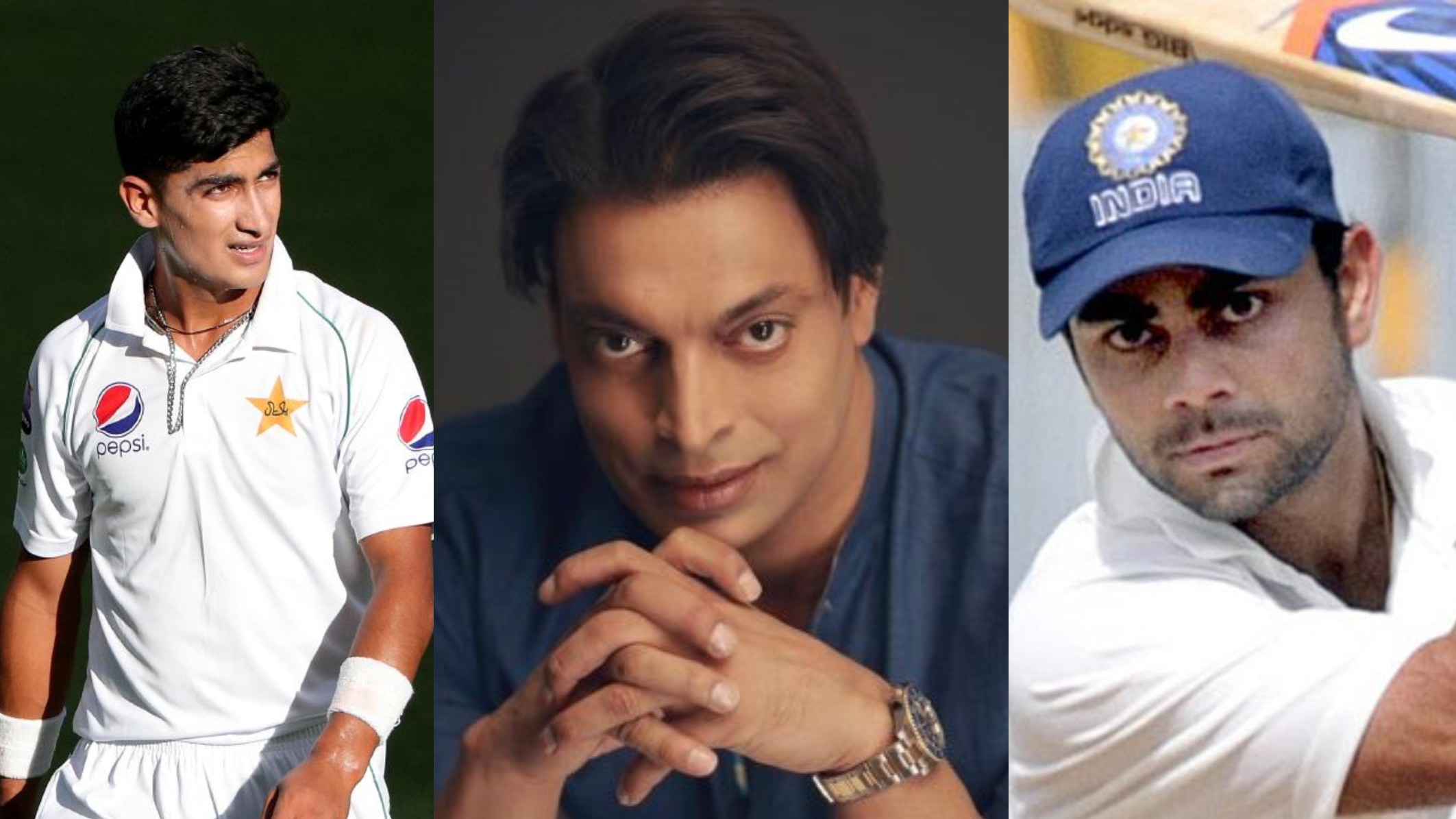 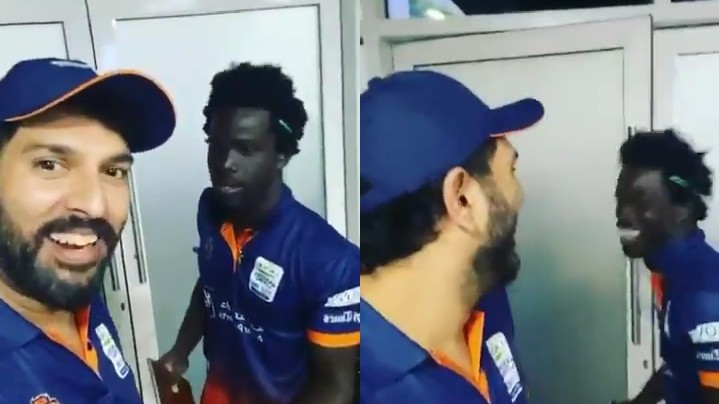 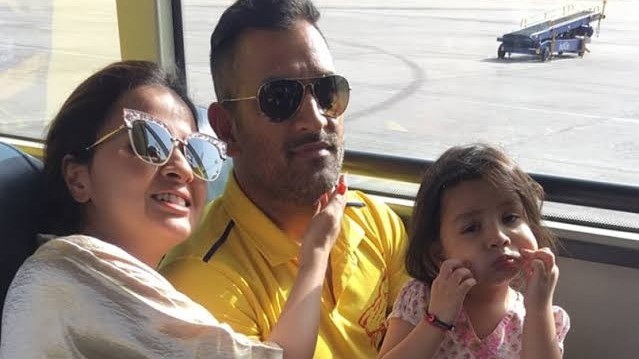