The New Year's Test has suddenly come under scare with a new pandemic wave in the city. 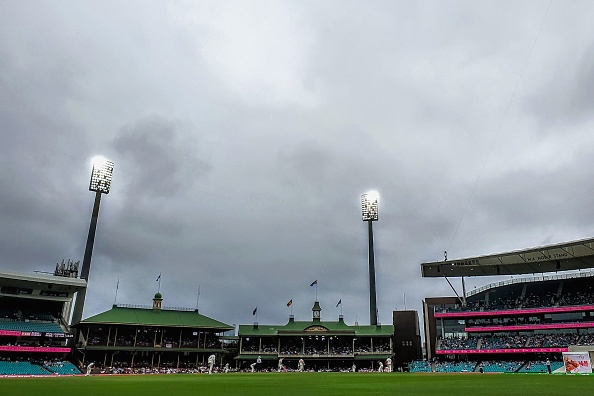 Cricket Australia (CA) on Sunday (December 20) confirmed it will stick with the current schedule for the Test series against India despite a sudden COVID-19 outbreak in Sydney.

The board remains optimistic of safely conducting the New Year's Test at the SCG from January 7, even as the number of new Coronavirus cases jumped to 68 since the sudden wave first emerged on Thursday (December 17).

It is understood, the northern region of the city is in a lockdown and restrictions are also placed on travel to other states of the country.

"We have made no changes to our schedule and our preference remains to play the match at the Sydney Cricket Ground," said CA's interim chief Nick Hockley in a statement.

"CA has prepared for the possibility of COVID-19 hotspots and state border closures over the course of the summer."

"The protocols that we have put in place have been effective in ensuring the safety and success of the men's and women's domestic and international programs to date."

"We will continue to work closely with all relevant parties to make the right decisions in the appropriate timeframes," he added.

However, even if the game remains risk-free, an issue could be faced in getting both teams to Brisbane for the final Test of the series a week later after Queensland government announced on Sunday (December 20) that it is closing its borders with Sydney.

Australia are 1-0 ahead in the four-match series, with the next Test scheduled for Melbourne from December 26.

There is a possibility that the MCG could host back to back Tests in case the outbreak in Sydney does indeed affect the India tour itinerary, with other options being teams returning to Adelaide for the third match or Brisbane playing host to two games in a row. 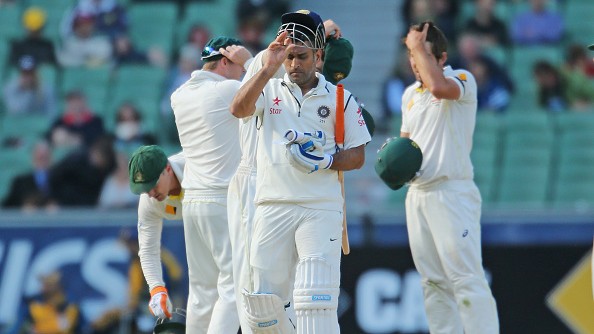 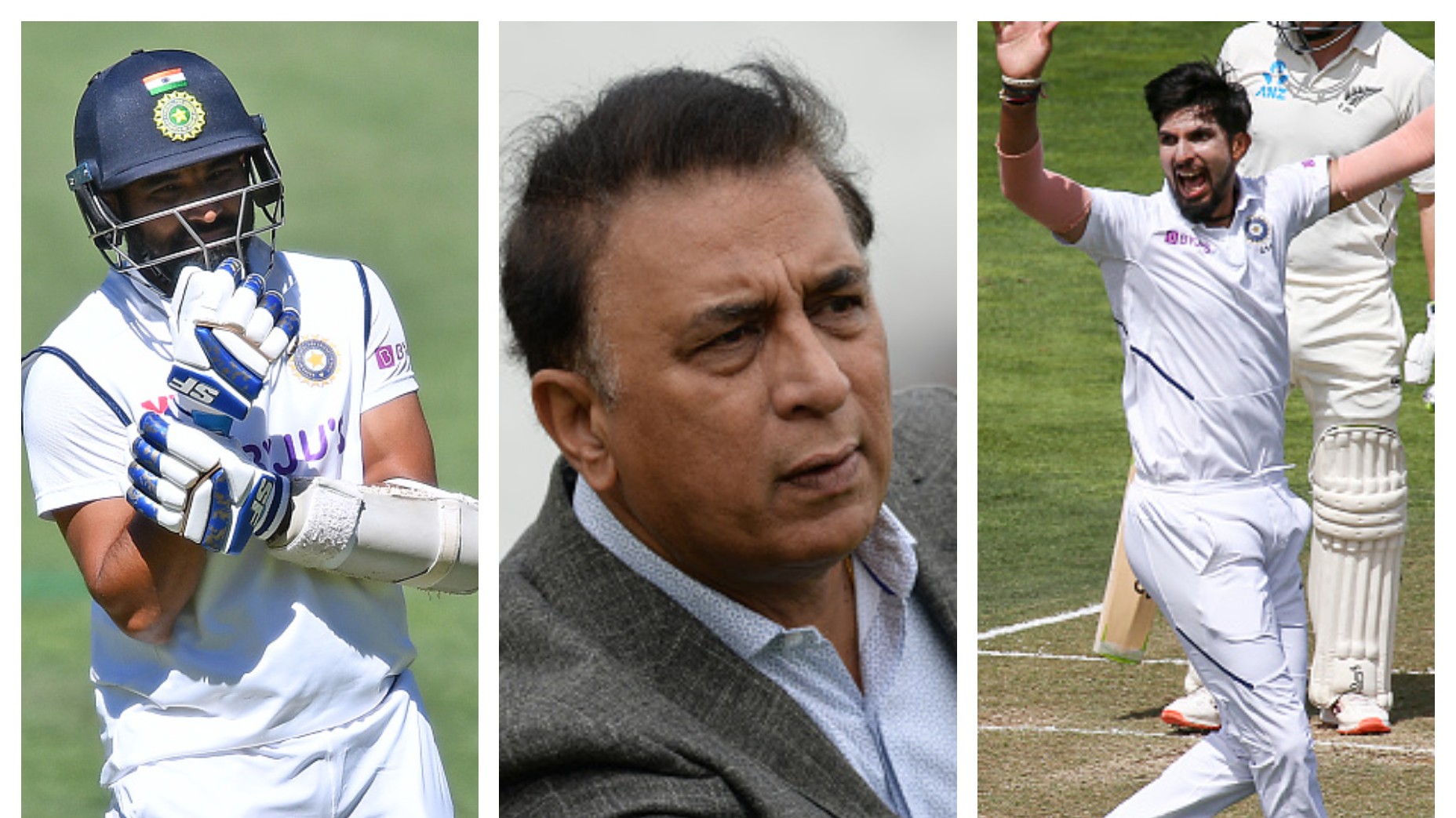 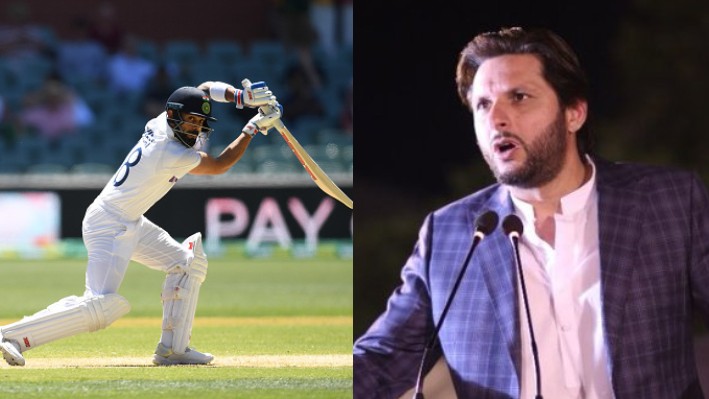