Rohit is currently serving two weeks of quarantine in Australia. 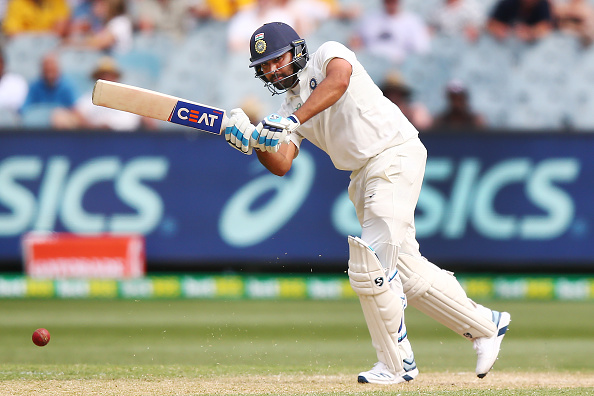 Batting legend Ricky Ponting has called for Rohit Sharma’s inclusion as an opener at the earliest, after Team India’s humiliating 8-wicket defeat at the hands of Australia in the first Test at the Adelaide Oval.

Hazlewood (5 for 8) and Cummins (4 for 21) took all the wickets between them as India recorded their lowest ever Test score of 36/9 (with Mohammad Shami retired hurt) in the second innings.

Openers Prithvi Shaw (0 and 4) and Mayank Agarwal (17 and 9) looked clueless against the Australian attack in both the innings.

"He (Rohit) will definitely play. He is a better Test player than Mayank Agarwal and Prithvi Shaw. If he is fit then he will straightaway slot at the top of the order," Ponting told Channel 7.

Rohit Sharma, who completed rehabilitation at the NCA following his hamstring injury during the IPL 2020, was declared clinically fit last week and he left for Australia on December 15. The Mumbaikar is currently serving two weeks of quarantine Down Under.

Provided he is declared fit by the team's medical staff, Rohit could feature in the third and fourth Test.

Indian batting great Sunil Gavaskar is also certain that Rohit is gearing up to play in the last two Tests.

"Yes, yes, he is definitely going to play in this Test series. He is already in Australia as far as I know and he might not be playing the second Test but he will be there for the third and the fourth," Gavaskar told Channel 7 when asked about the dashing opener.

While the third Test will be played at the Sydney Cricket Ground from January 7 to 11, Gabba will host the fourth Test from January 15 to 19. 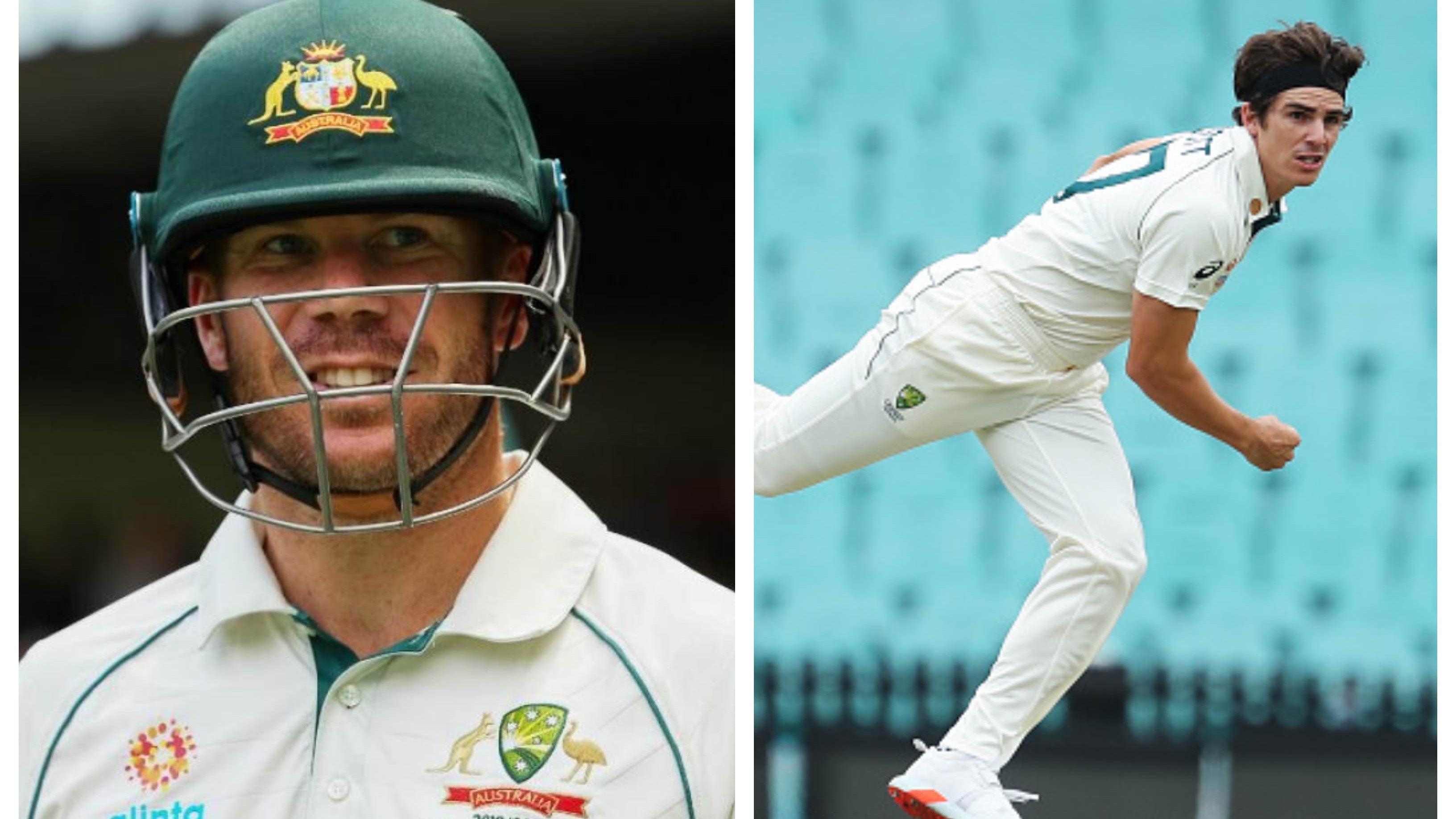 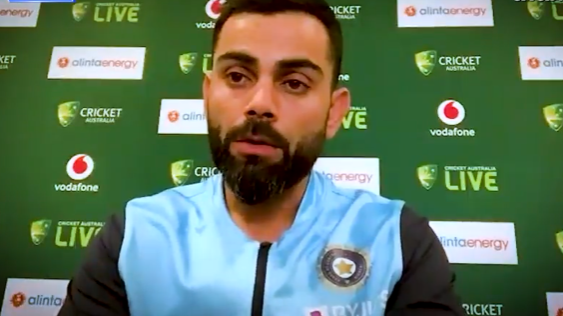 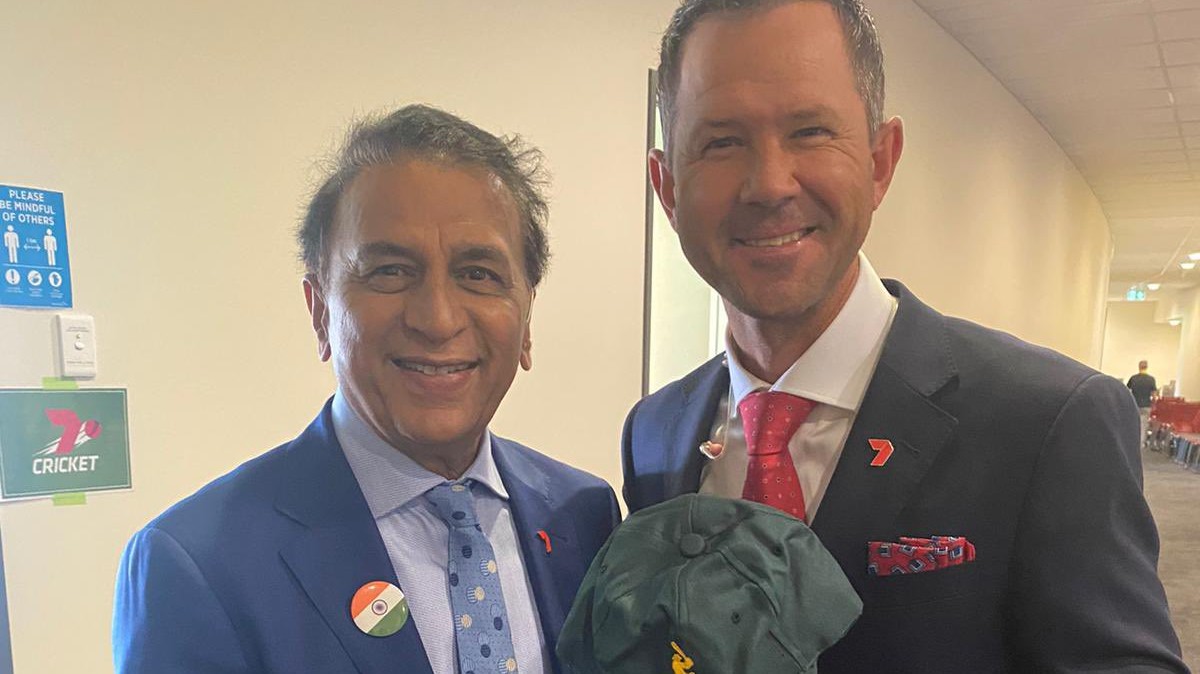