The match, to be played in SCG will be live streamed on Sony website and app. 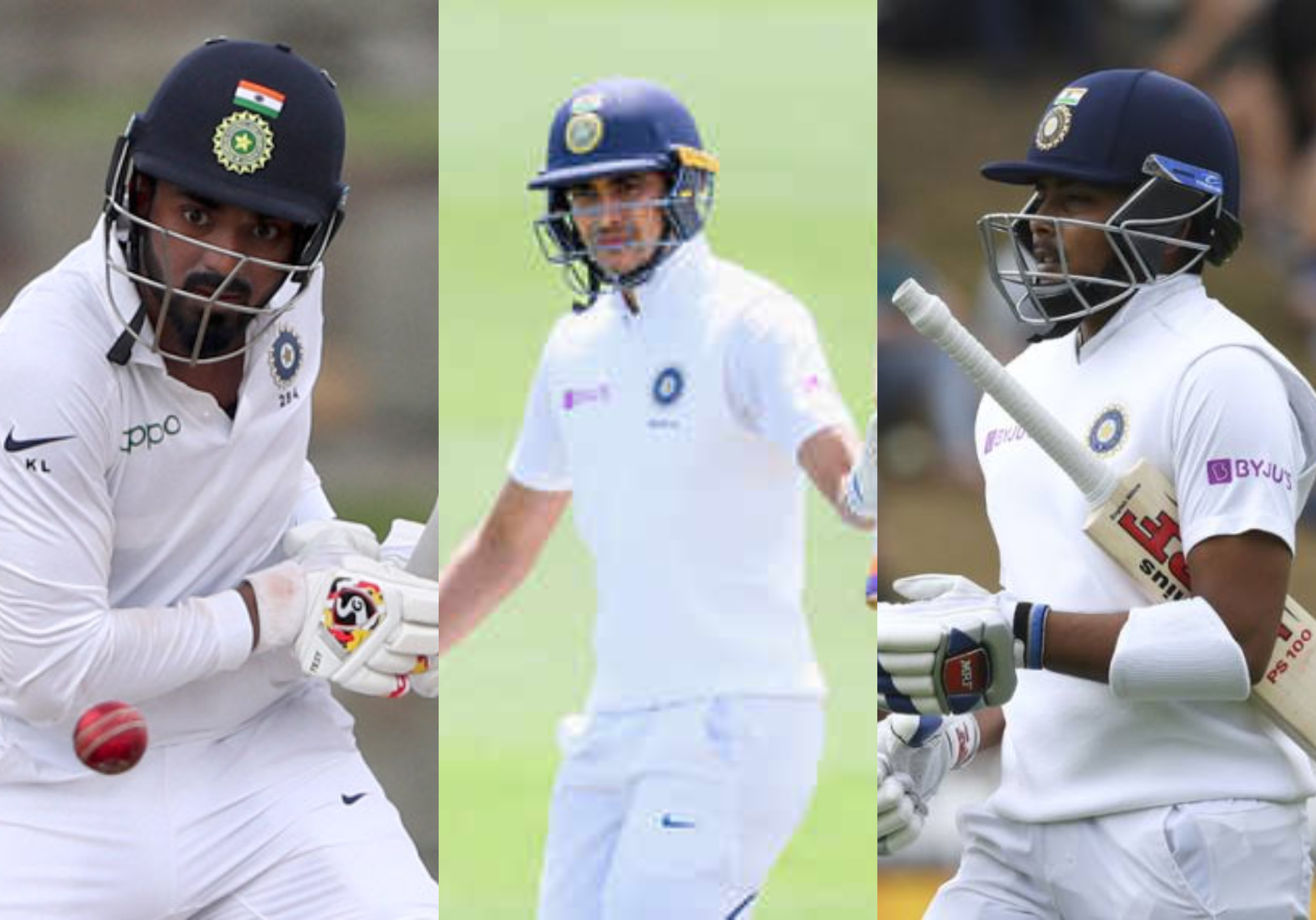 India and Australia A will clash in the day-night warm-up game at the Sydney Cricket Ground (SCG) from December 11 onwards. With the first Test, a day-night affair beginning from December 17 in Adelaide, the focus of the Indian team management will be on finding their best XI for the match.

A second spinner in Kuldeep Yadav or an additional batsman in Hanuma Vihari will be India's prime concern when they take on Australia A at the SCG in a dress rehearsal for the 'Pink Ball Test' in Adelaide.

The match, which will be streamed live, may not feature skipper Virat Kohli, who has hinted that he wants to go on with his own preparation routine for the only Test match he will be playing in the Border-Gavaskar Trophy.

It may also serve as a means of not letting the Australian think tank have a look at the no.2 ranked Test batsman’s prep for the Adelaide Test match. "Playing it on and off is not my thing and I like to play the full game. I will talk to our physio and then decide on my participation," Kohli had after winning the T20I series.

Meanwhile, the Australians might give all-rounder Cameron Green another chance to shine and impress skipper Tim Paine, while Mitchell Swepson will hope to make an impression to be in contention for the third Test, to be played at the SCG. 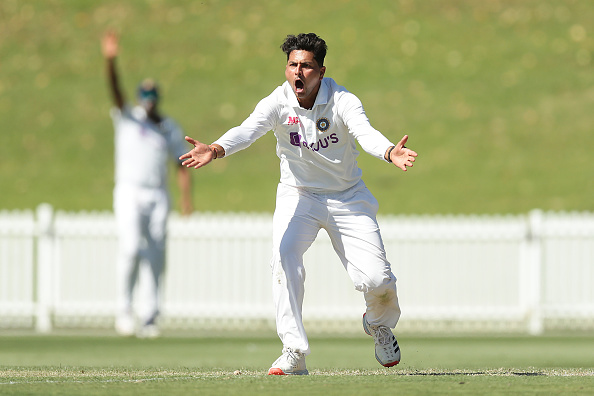 A big concern for the Indian team remains their opening combination in absence of Rohit Sharma. Mayank Agarwal is a certainty to open the innings, with the options for his partner being KL Rahul, Prithvi Shaw, and Shubman Gill.

Rahul has played 36 Tests for India, but the last of those Tests came against West Indies in 2019. Meanwhile, Shaw and Gill, who both scored ducks in the first warm-up game have not given much confidence to the selectors, when it comes to their preparation.

For Shaw, the loose technique against quality seam and swing bowling and absence of foot movements are the concern; while Gill is still trying to find his feet at the top level.

Given the situation, captain Kohli and coach Shastri might bank on the experience of KL Rahul for the first Test atleast.

Another big question that Indians might look to find answers for is whether they can afford to fit in Kuldeep Yadav as the fifth bowler in the side, or they go for Hanuma Vihari as a part-time bowling option along with R Ashwin as the spinner and three fast bowlers.

Kuldeep, among all the players in this team, has more experience of playing with the pink ball, and with the kind of revolution he produces, he could make it difficult for batsmen to spot the black seam of the pink kookaburra under lights. 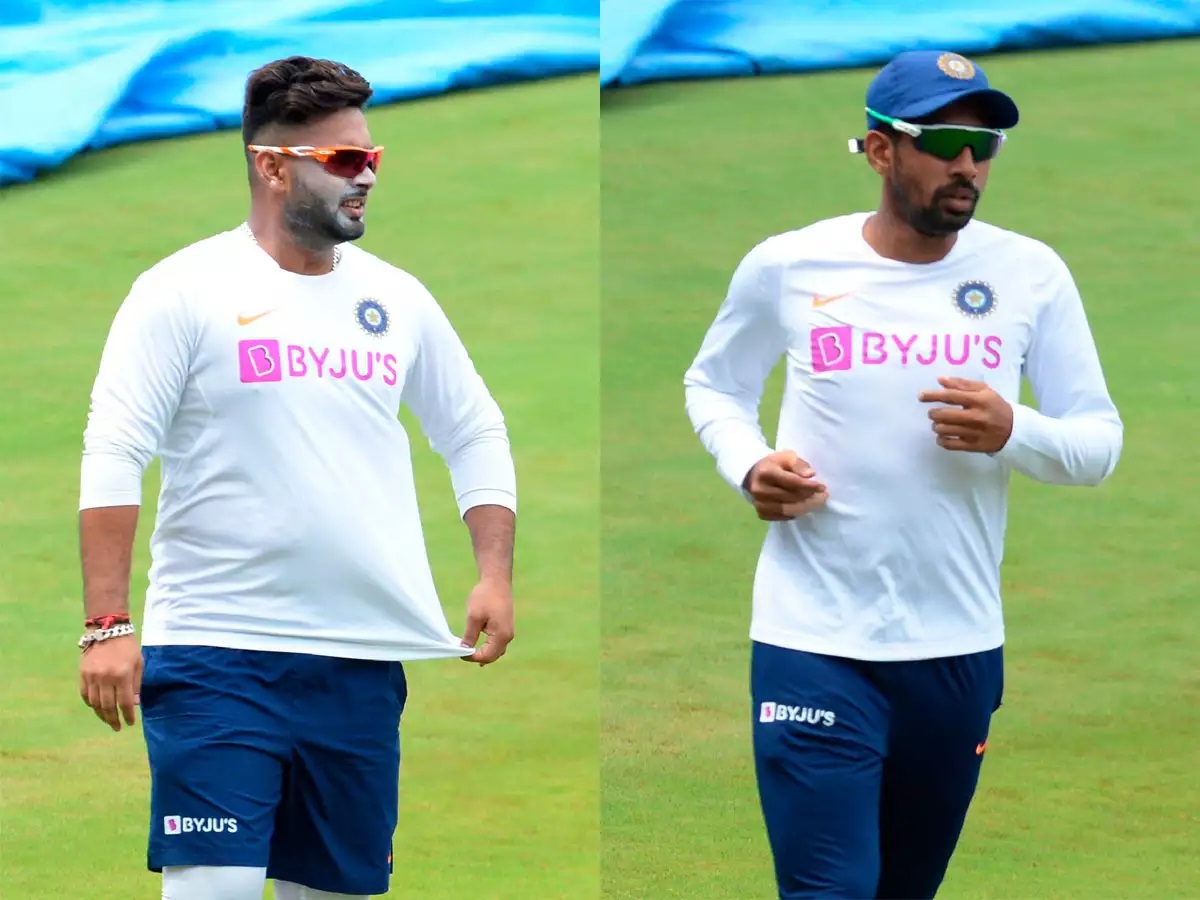 But if he plays, the wicketkeeper, whether it is Wriddhiman Saha or Rishabh Pant, will have to bat at no.6 and possibly against the second new ball as well. Saha didn’t do badly in the warm-up game, saving the match for India, while Pant has shed some extra weight in training and has the backing of coach Shastri on overseas tours.

The fast bowling contingent might see Jasprit Bumrah, Mohammad Shami, and Umesh Yadav being preferred over Navdeep Saini and Mohammed Siraj, with R Ashwin being the sole spinner, with Jadeja out of the contention due to his injury. 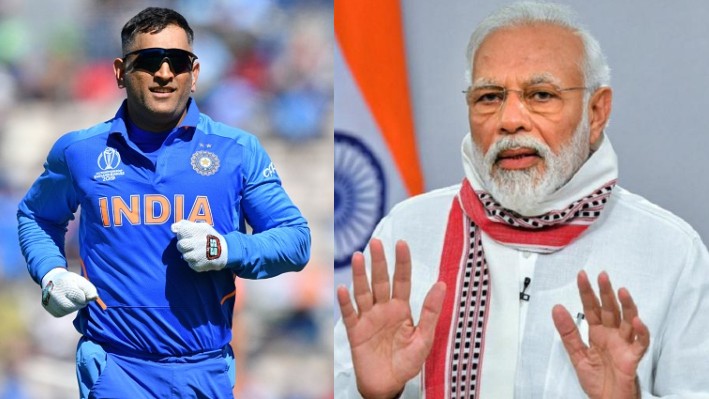 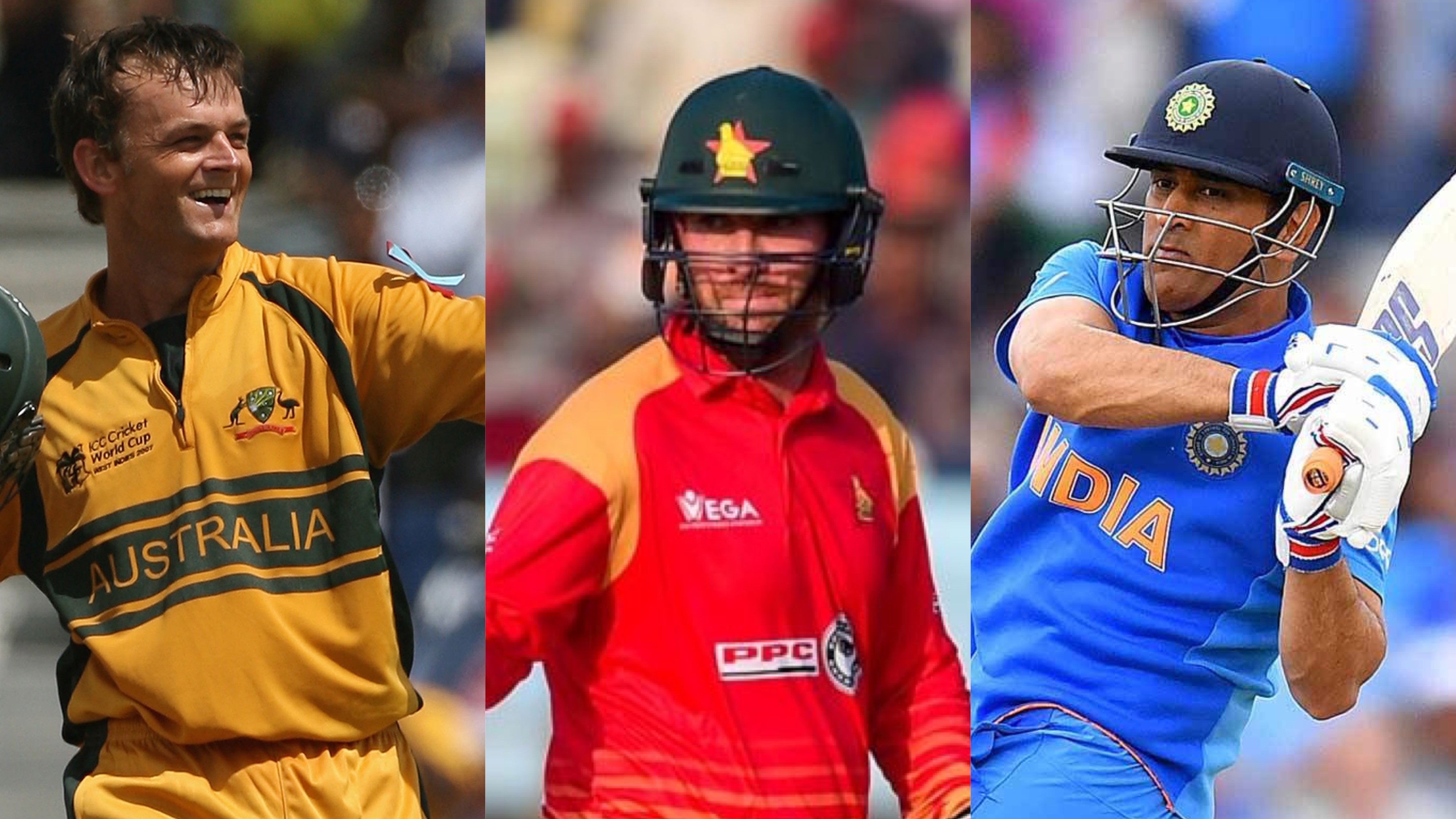 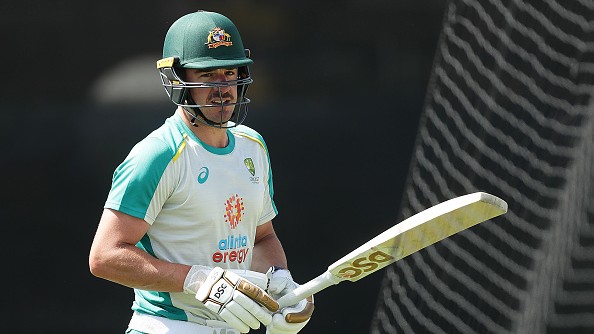