Stats: Most Runs and Most Wickets in the T20 Cricket

Chris Gayle and Dwayne Bravo hold the record of most runs and most wickets in T20 cricket respectively. 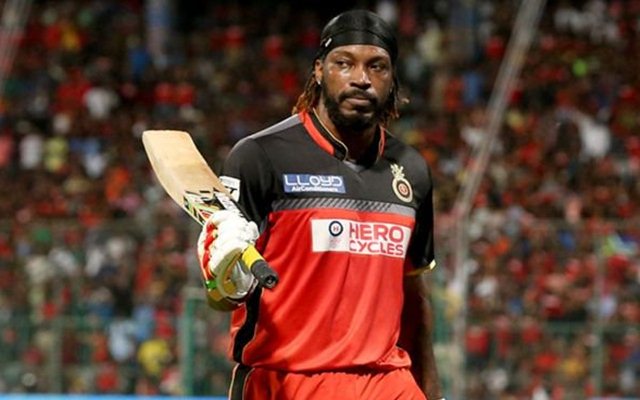 T20 Cricket the shortest format of the game in 2003 in England and over the years it had become popular in all playing countries. In 2007 the first T20 World Cup was played and then in 2008 the Indian Premier League started and this league has taken this game to another level and today almost all countries have their own leagues.

In this format, many great players like Chris Gayle, AB de Villiers, Lasith Malinga, Virat Kohli, MS Dhoni, Rohit Sharma, and Dwayne Bravo, etc have dominated and created a lot of records all over the world. And here is a list of most runs and most wickets in T20 cricket.

Most Wickets in T20 Cricket - 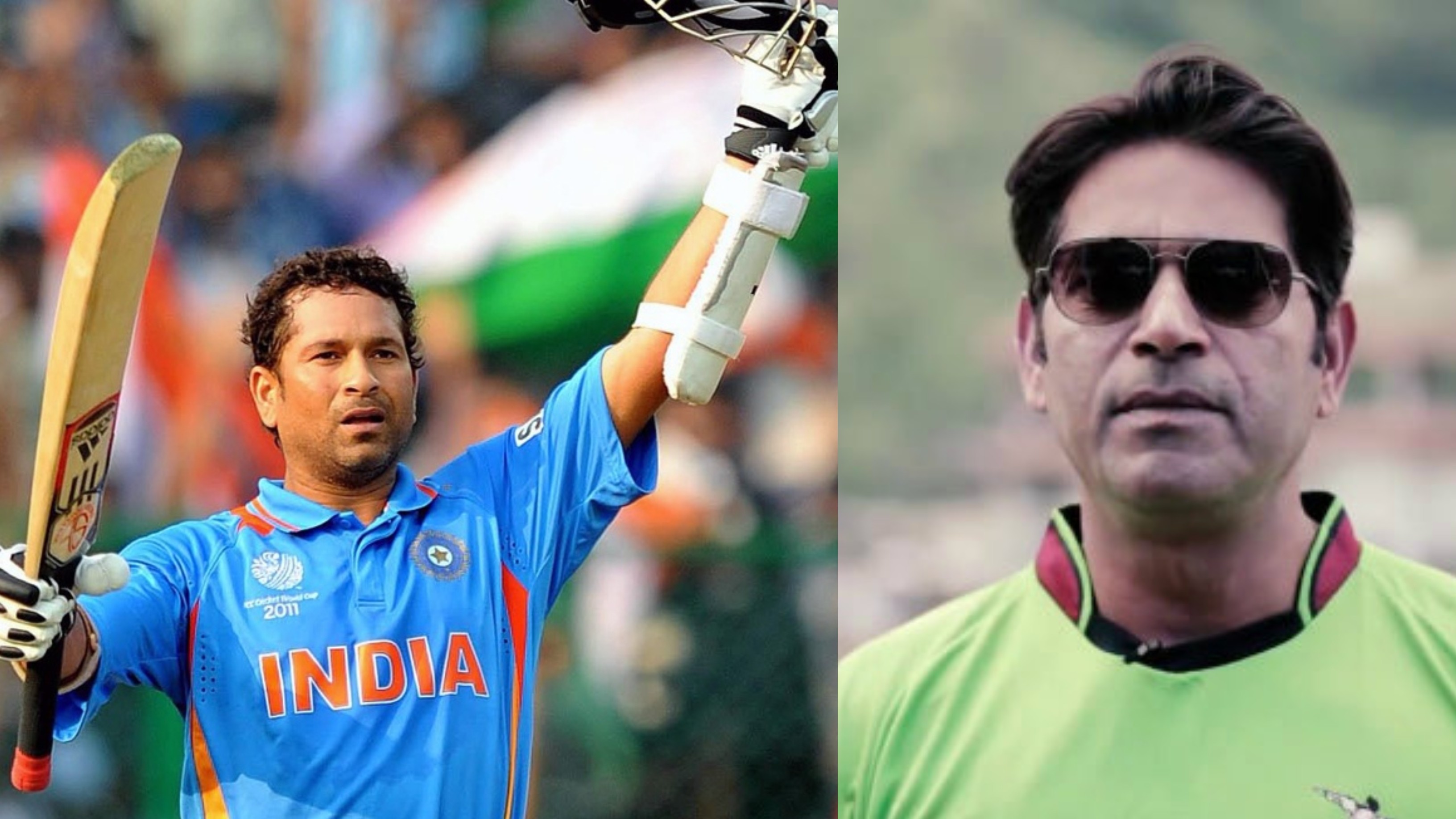 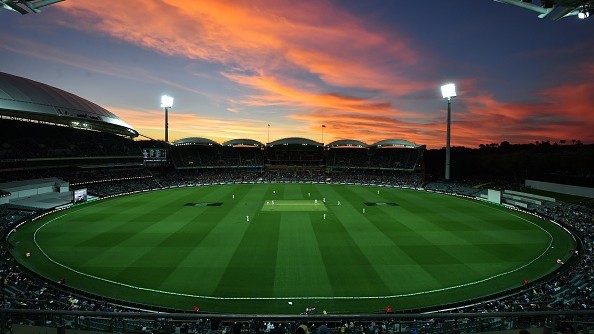 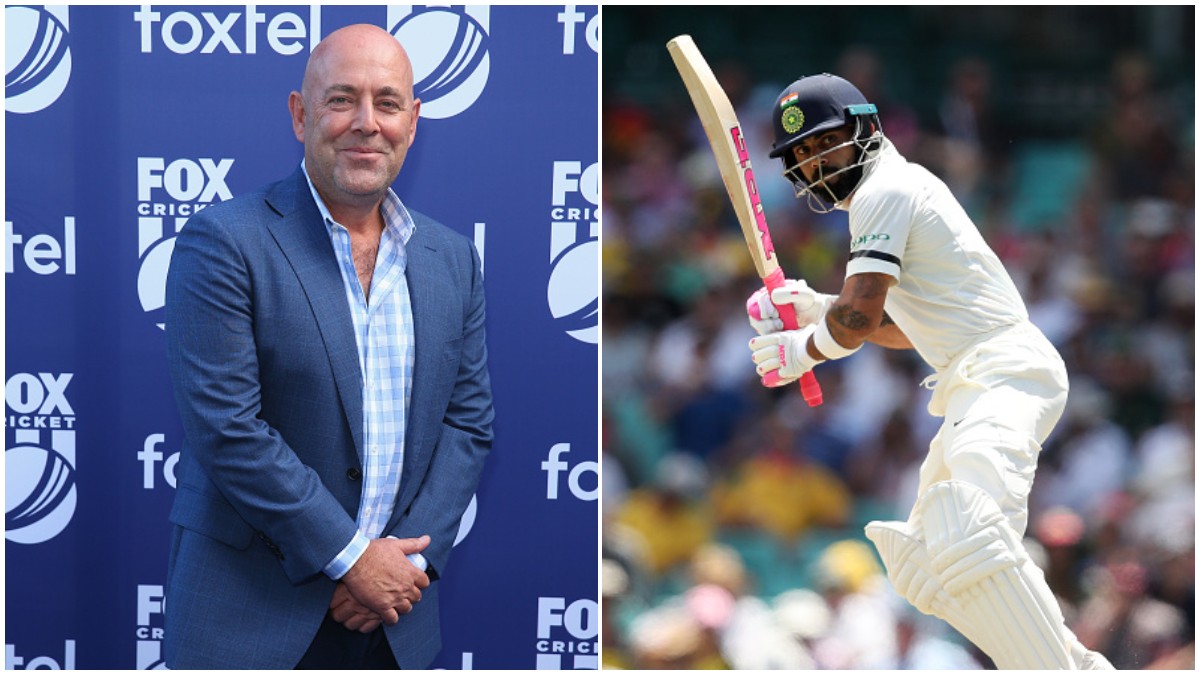