All the major stats and facts ahead of the only Test between Afghanistan and West Indies in Lucknow. 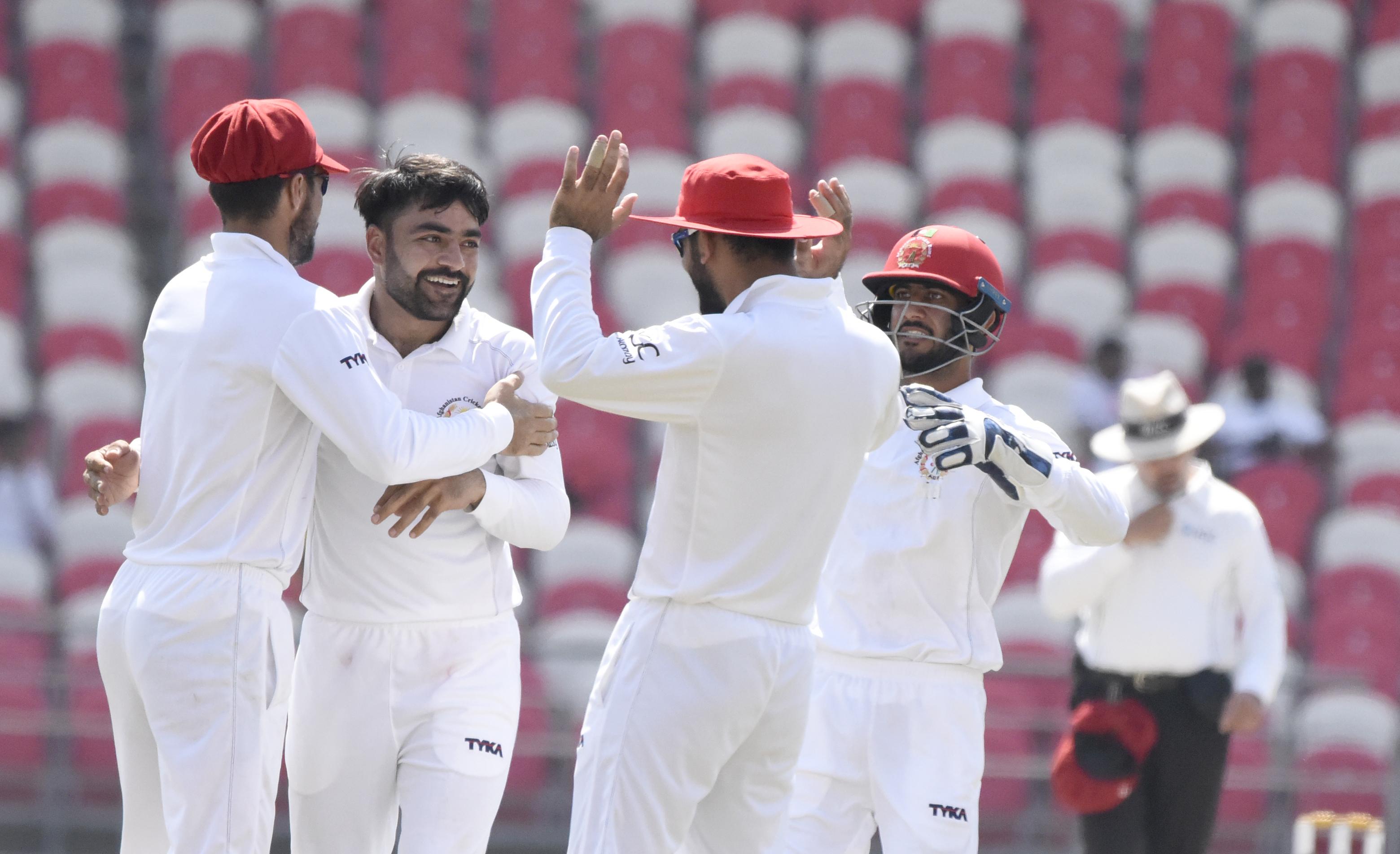 Afghanistan and West Indies will face off against each other in the one-off Test match at Ekana Stadium in Lucknow from tomorrow.

Afghanistan returned to winning ways in the T20I series after a poor ODI series and now they will look to shift their focus on Test cricket. Though they are new to Test cricket, their wins against Ireland and Bangladesh have given them a lot of confidence and in these spin-friendly conditions they should continue their good run.

On the other hand, West Indies' Test performance in Asia in recent years has been poor and it'll be a big challenge for them to turn things in their favor. Both the teams have some good players and it should be a good contest between two average sides.

25.66 - Shimron Hetmyer's batting average in Test cricket this year. He has scored only 231 runs in 9 innings with 1 fifty. 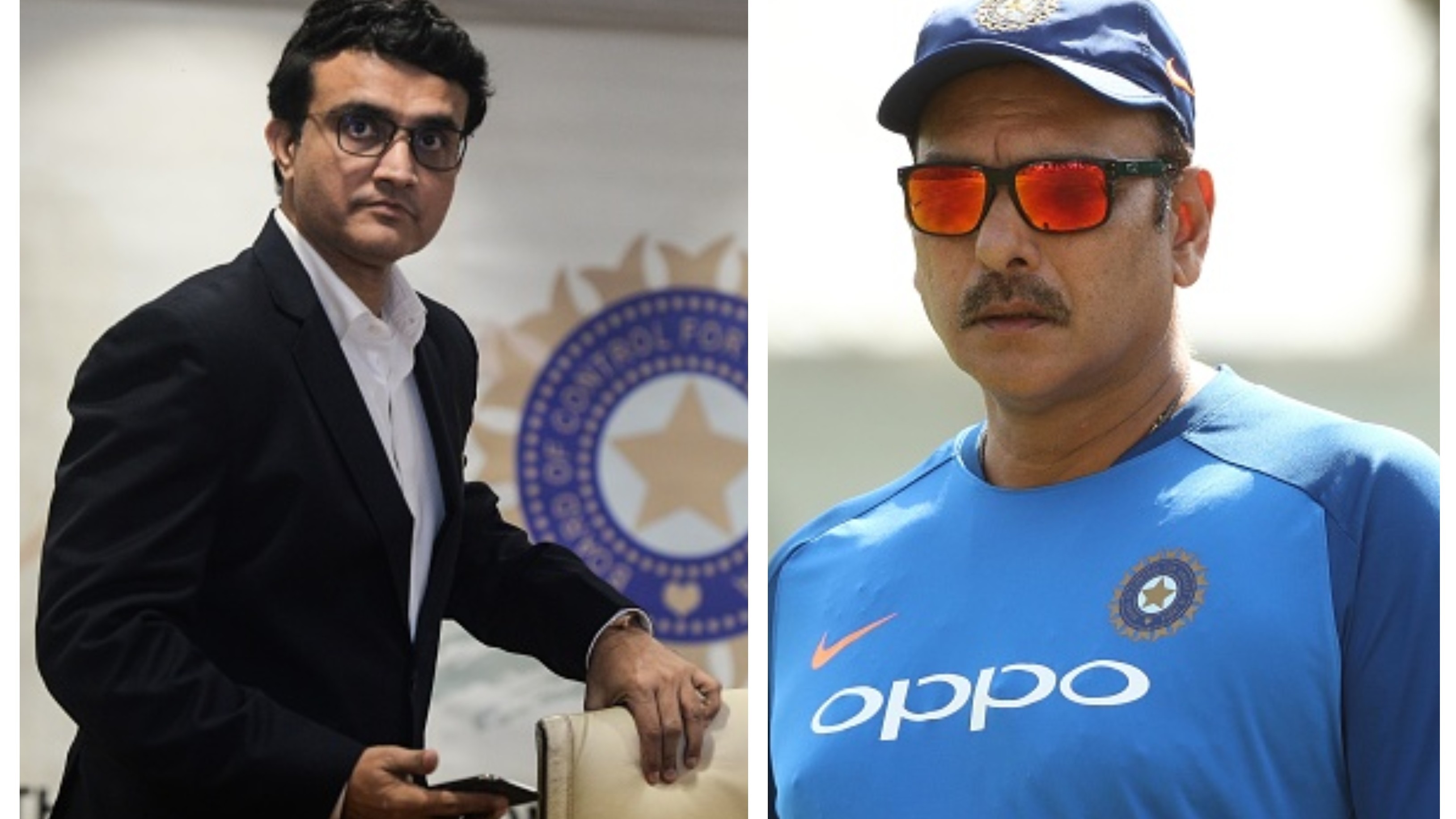 "Delighted that a cricketer is at the helm", Shastri happy to have Ganguly as BCCI president 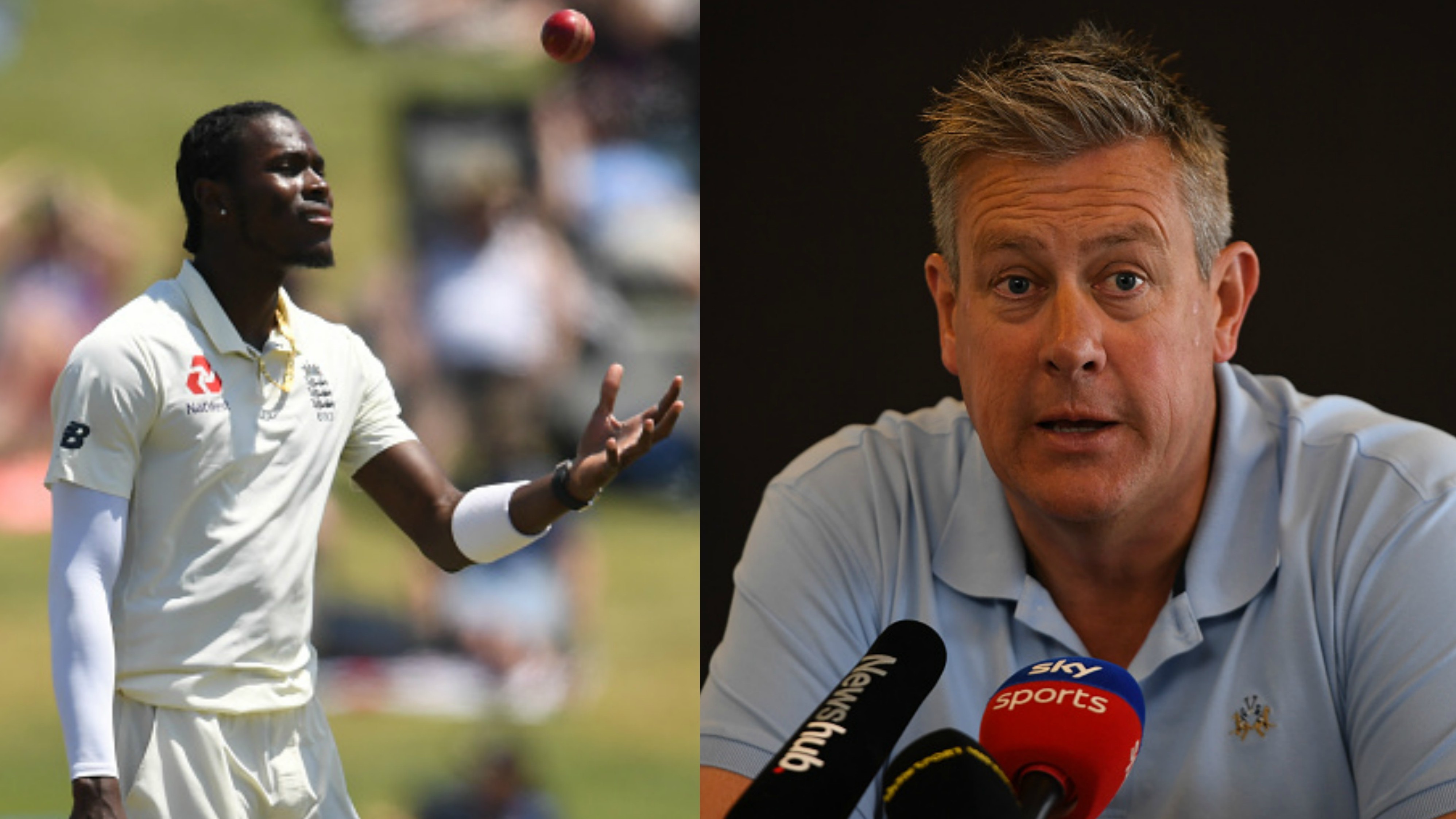 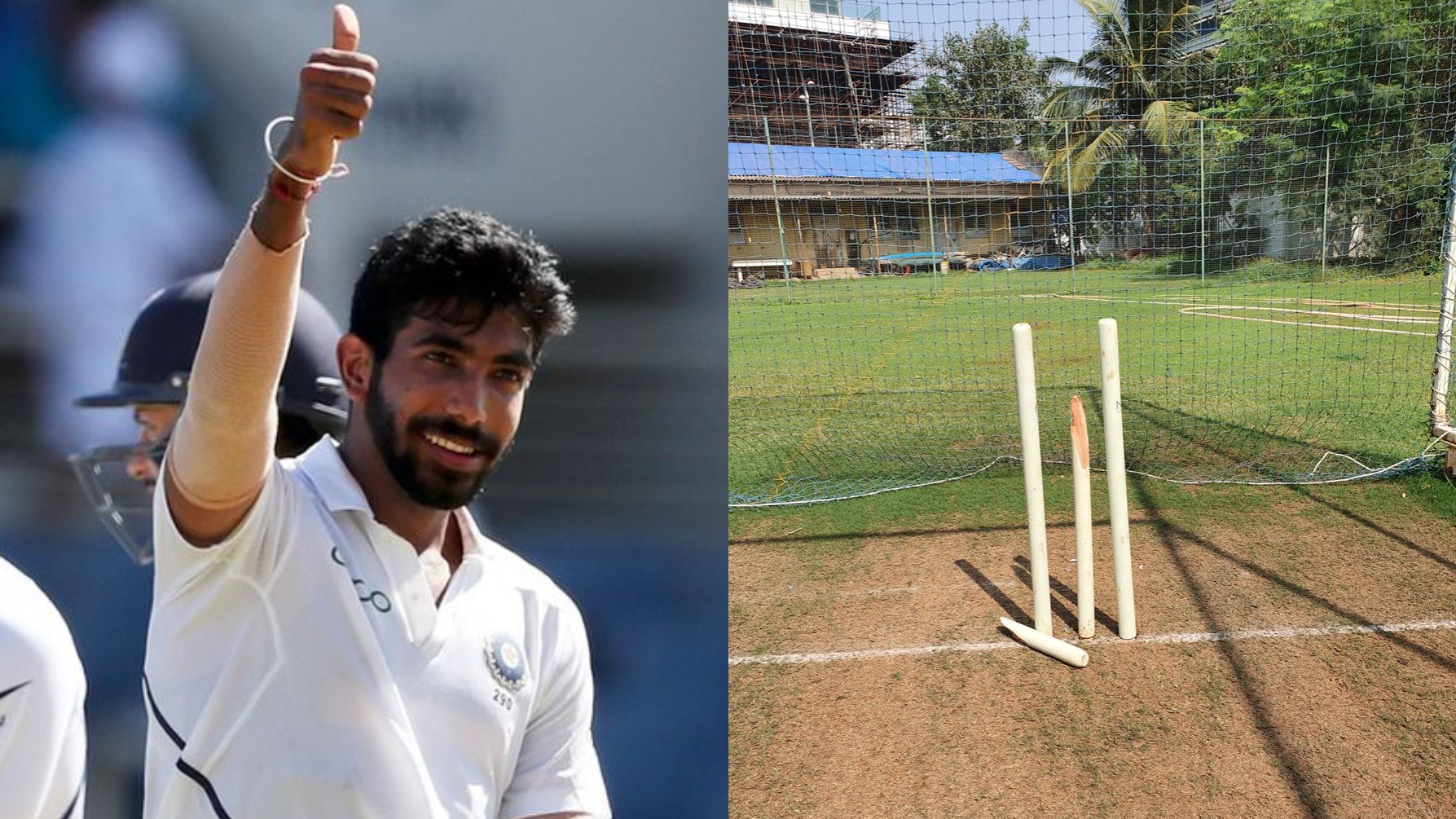 Jasprit Bumrah is back to being best, shares photo of broken middle stump during practice