All the major stats and facts from the first Test between India and South Africa in Visakhapatnam. 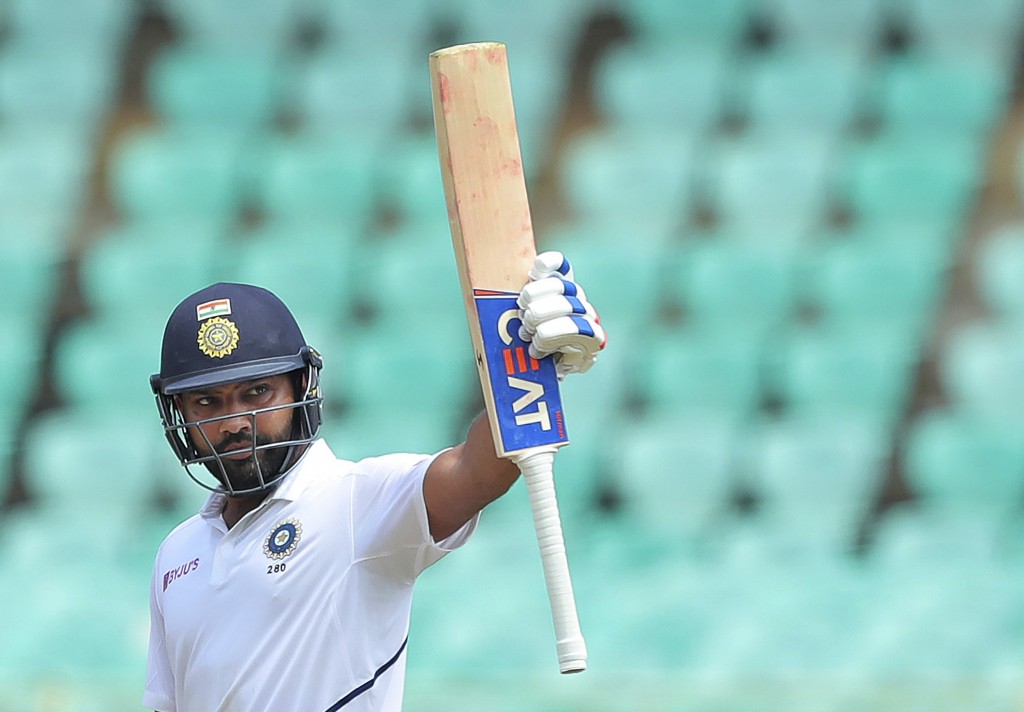 India beat South Africa by 203 runs in the first Test in Visakhapatnam on October 6 and took a 1-0 lead in the series with two matches to go.

On the fifth day, South Africa resumed their batting on 11/1 but their top order batsmen couldn't dig in and lost wickets cheaply and at 70/8 they're set to lose the game by a big margin. Dane Piedt and Senuran Muthusamy's 91 runs partnership took them to a respectable total and eventually team bowled out for 191 runs.

For India Mohammad Shami and Ravindra Jadeja took 5 and 4 wickets respectively in the second innings. Rohit Sharma was named Man of the Match for his twin hundreds.

5 - India has now won 5 of their last 6 Tests against South Africa at home.

37 - Number of sixes were hit in this Test by both teams - the most sixes in a Test match.

Most sixes in a Test match -

66 - Number of Tests taken by R Ashwin to reach 350 wickets milestone - the joint fewest Tests to reach this milestone.

91 - Dane Piedt and Senuran Muthusamy's 91 runs partnership is the highest 9th wicket partnership for South Africa against India in Test cricket. The previous highest was 60 runs by Allan Donald and Fanie de Villiers at Ahmedabad back in 1996. 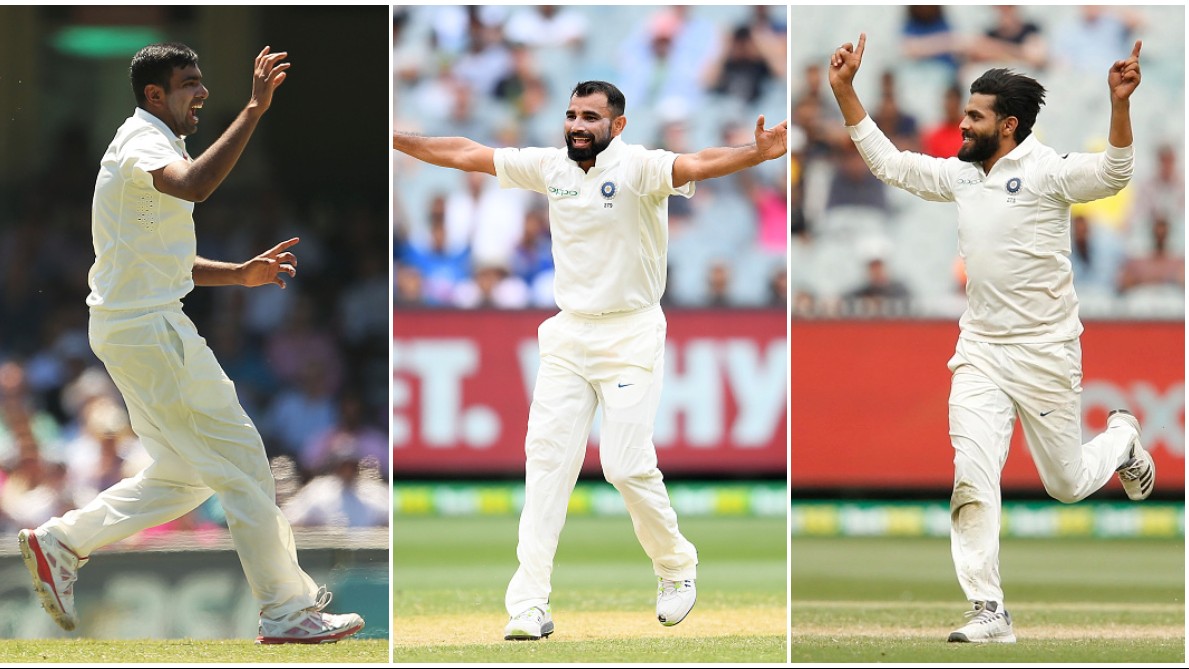 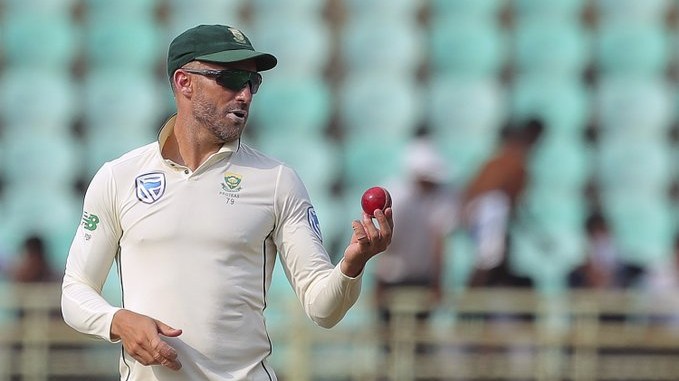 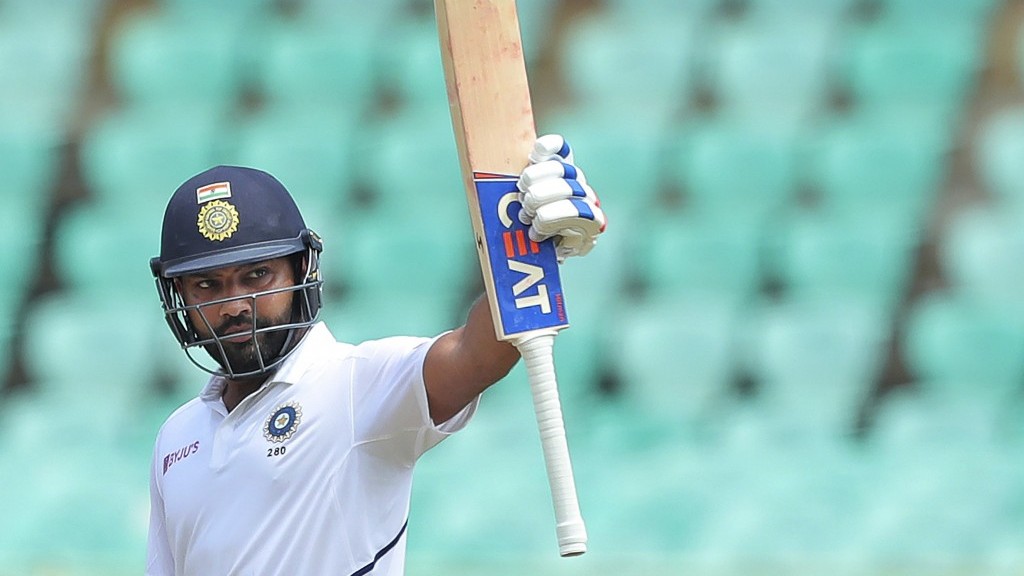