Johnson is in India for the Legends League Cricket T20. 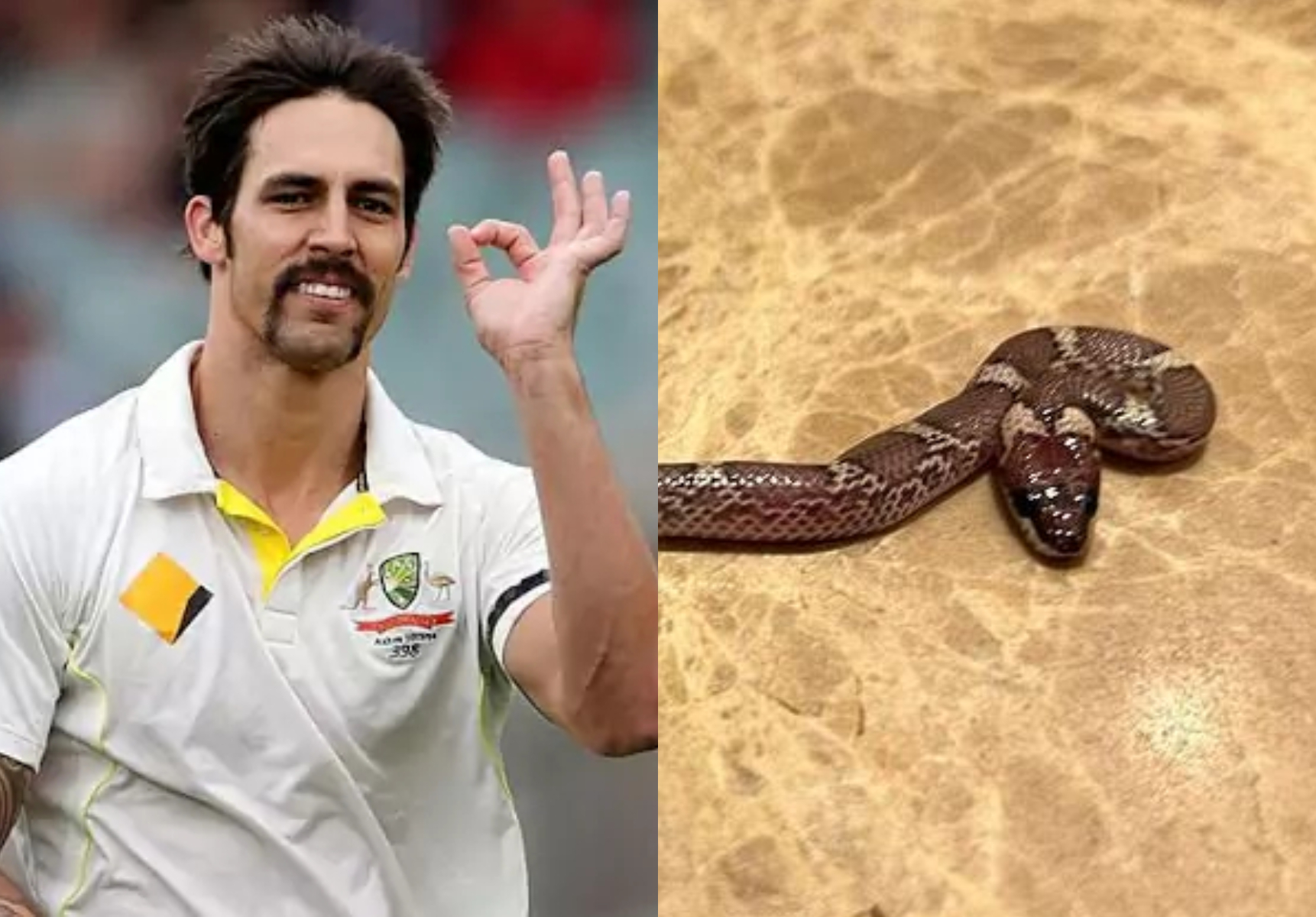 Former Australia pacer Mitchell Johnson who is in India for the Legends League Cricket (LLC) T20 tournament and is staying in a hotel in Lucknow, shared photos of his interesting encounter with wildlife in his room.

A host of former cricketers are participating in the ongoing Legends League Cricket. Johnson represents the India Capitals and has already dismissed Virender Sehwag once in the tournament. During the encounter, the pacer bowled three overs and conceded just 22 runs.

The former pacer shared a photo of a snake from his hotel room in Kolkata, asking fans to help him identify what type it was.

“Anyone know what type of snake this is?? Just hanging out in my room door,” wrote Johnson in the post.

Recently, Johnson had spoken about India’s chances at the T20 World Cup 2022.

“When it comes to World Cup, you just enjoy the moment. You need to focus, they are all big games. Indians are used to playing big games because of IPL, playing in front of large crowds with a lot of pressure. I think all that stuff (Asia Cup performance) will be behind them,” he told ANI.

IND v AUS 2022: "Akshar is the guy who can do the job for us in Jadeja's absence"- Rohit Sharma

He also backed Virat Kohli to continue his good form in the upcoming T20I series against Australia and South Africa and then in the T20 World Cup as well.

“It is good for India when their best players can make runs and keep the side confident. He is that player who changed the focus of the team when he took on the captaincy. The team will be happy that he is scoring runs.

They have to be looking at winning the series in tough conditions. This will give them confidence heading into the World Cup. They should have a solid and settled team going into it. It will be a great series," Johnson added. 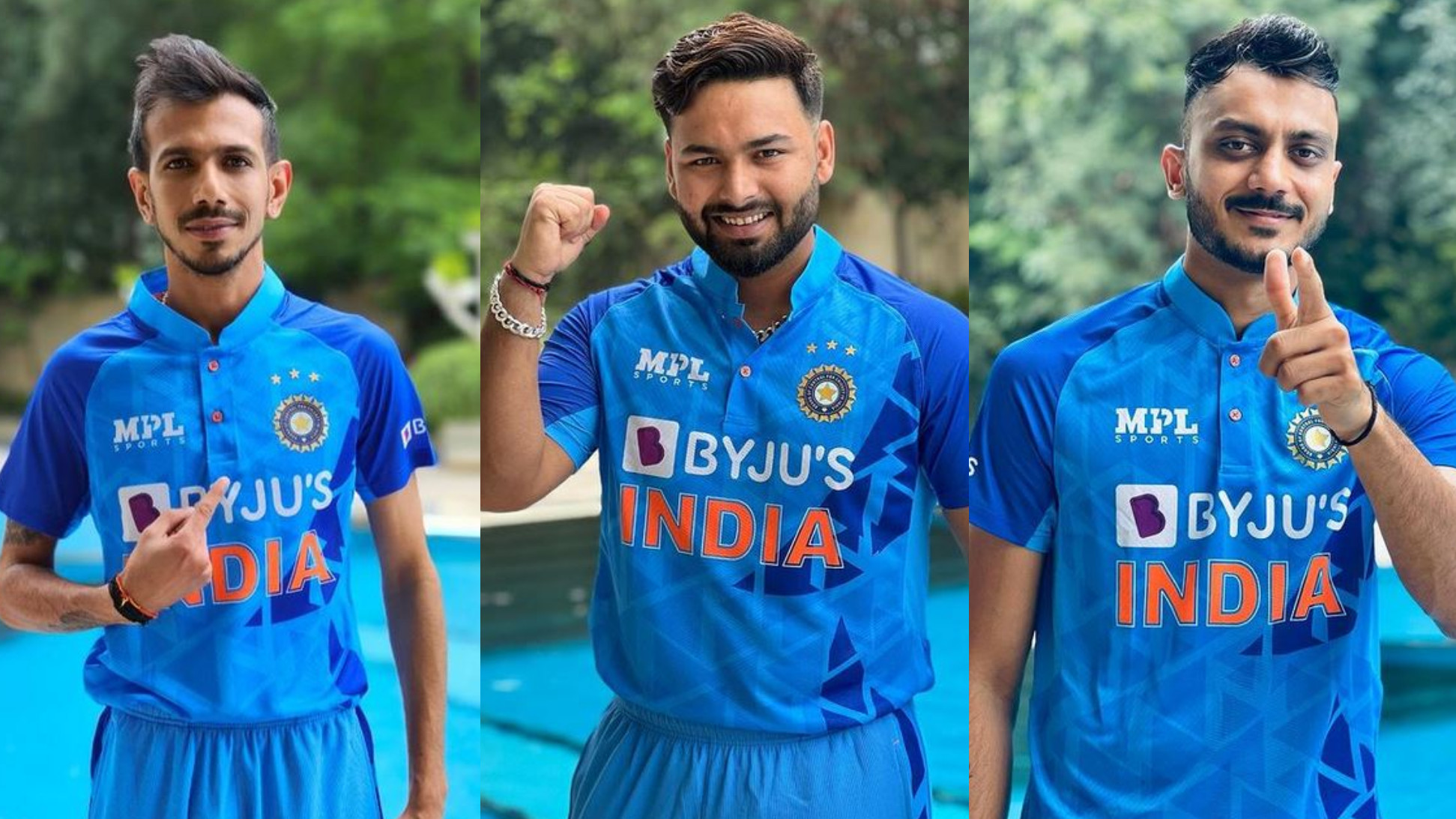 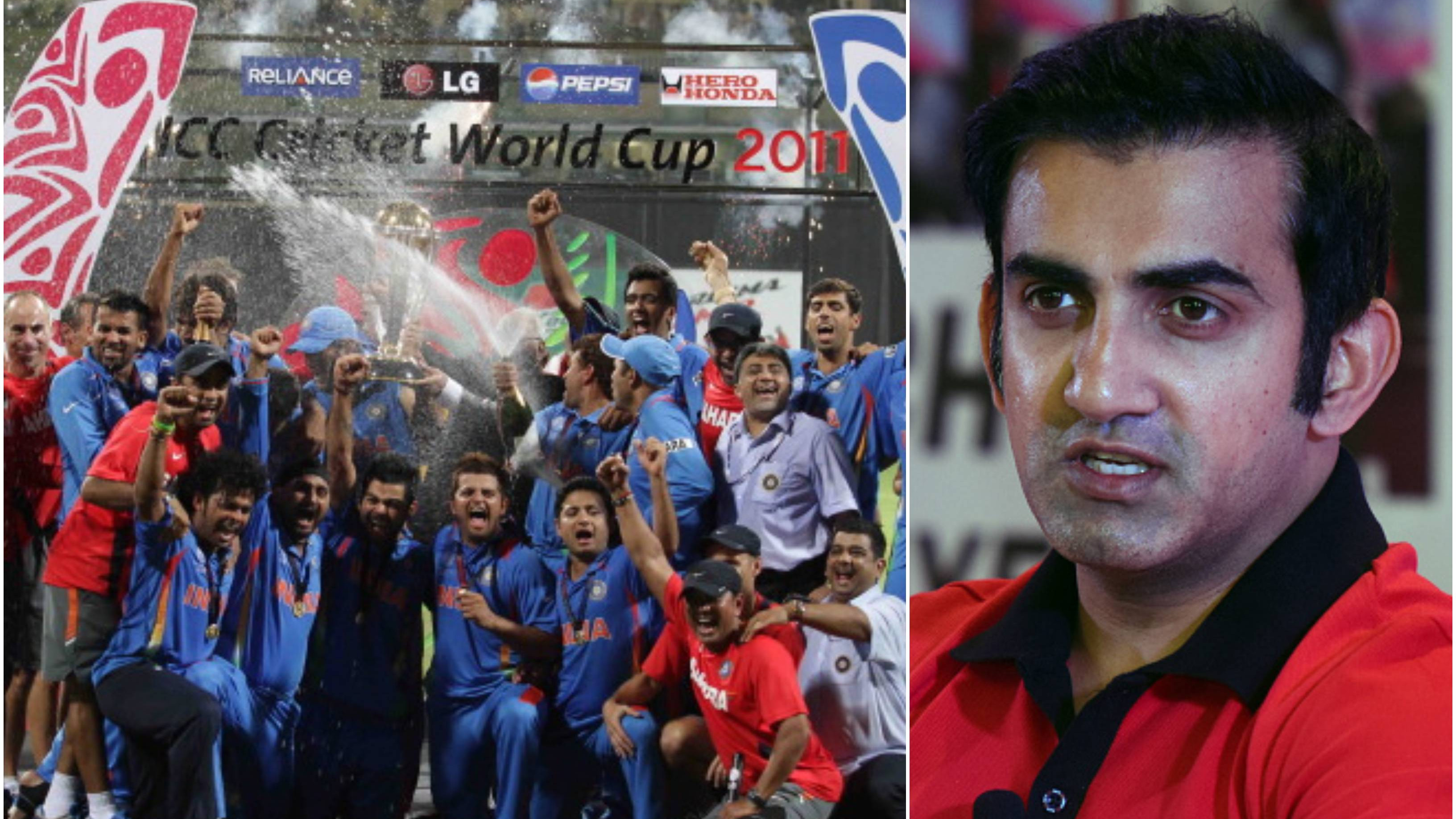 ‘We have to take the conversation away from 1983’: Gambhir recalls senior players’ words from 2011 World Cup 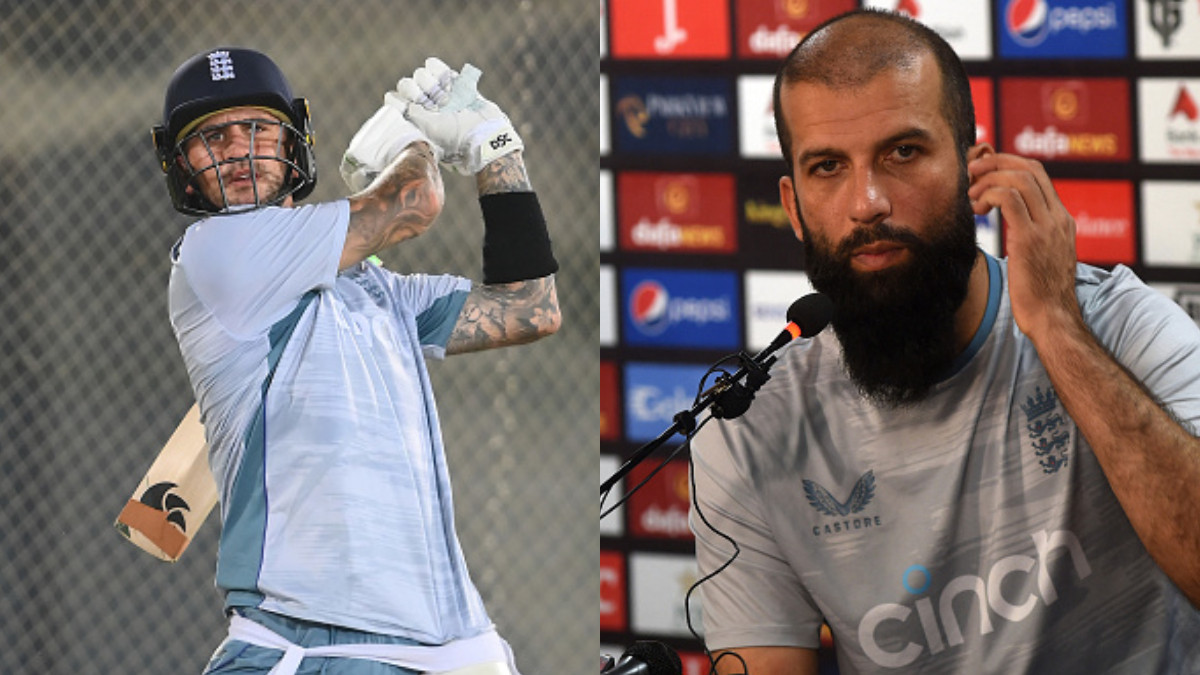