Rohit Sharma is the all-format captain of Team India. 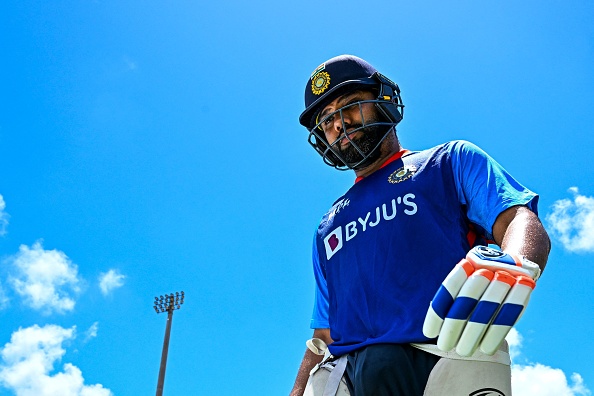 India's all-format captain Rohit Sharma is also one of the most popular cricketers in the country and worldwide, as his batsmanship is undoubtedly of the highest class. Having taken over from Virat Kohli as captain in late 2021, Rohit has so far done an excellent job whenever he has been in charge.

Currently, the 35-year-old is enjoying a short break in his hometown Mumbai ahead of the Asia Cup 2022, which begins from August 27 in UAE.

In a viral video doing the rounds on Tuesday (August 16), the 'Hitman' as he is popularly called, can be seen returning to the restaurant where he had gone to meet his friend because a massive crowd had accumulated outside a hotel in Mumbai.

The security guards came to his rescue as Rohit quickly retreated after seeing the fans standing outside the hotel to catch a glimpse of him. It's never an easy task for Indian cricketers to live a normal life in India and this was another example.

Fans went out of control by seeing their hero Rohit Sharma in Mumbai. pic.twitter.com/iH8ro78utC

Rohit and the Indian team will be departing for Dubai in the coming days to prepare for the mega event where India will be the defending champions having won the previous two editions in 2016 and 2018. 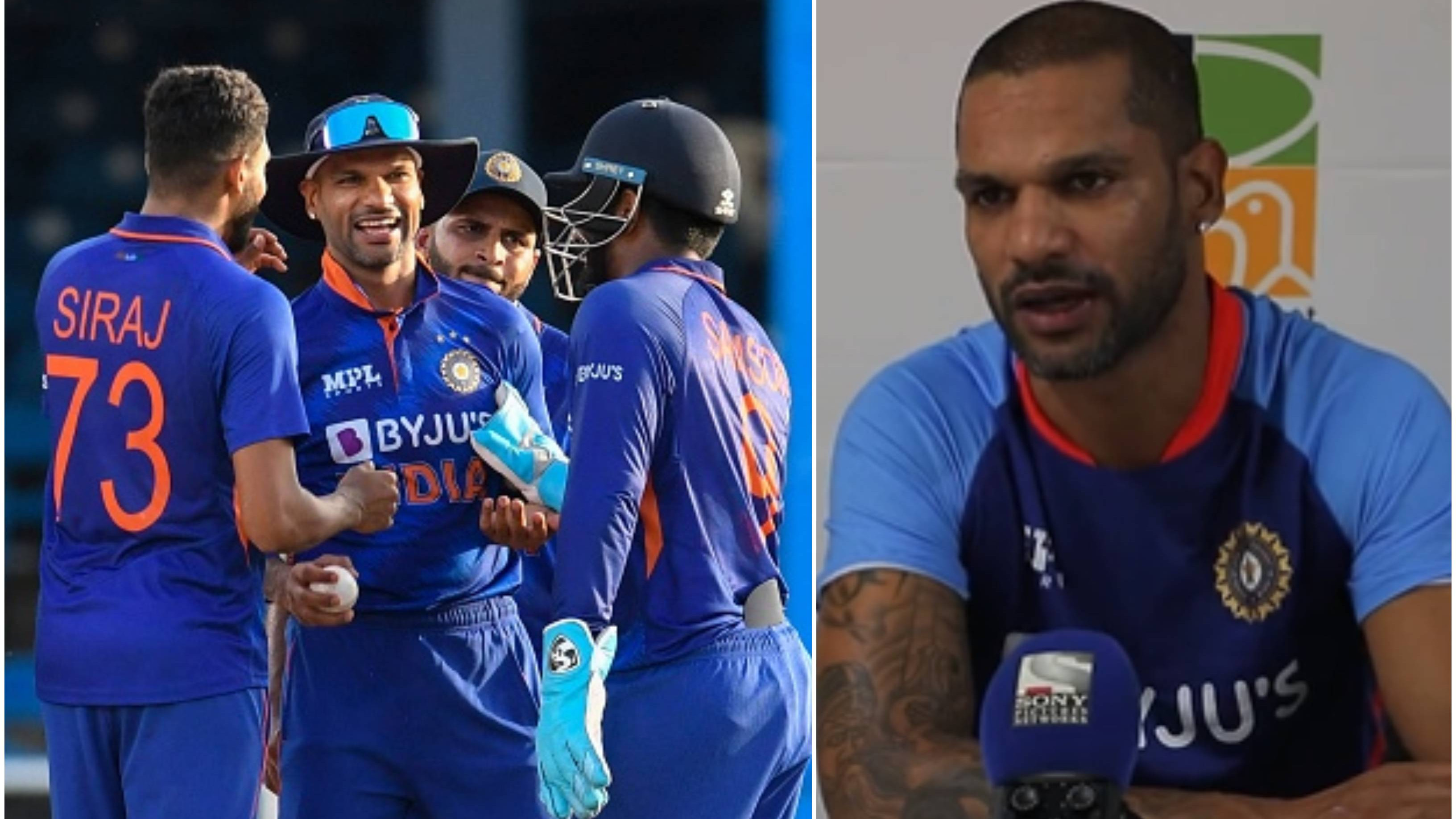 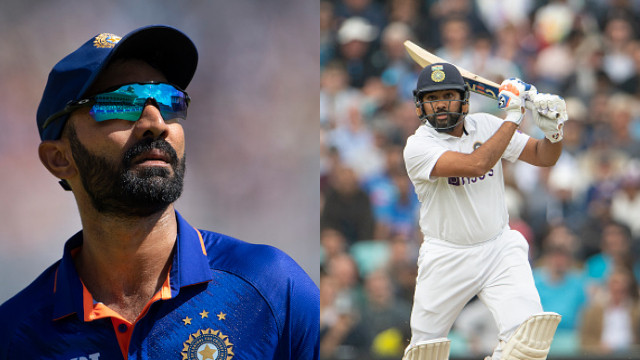 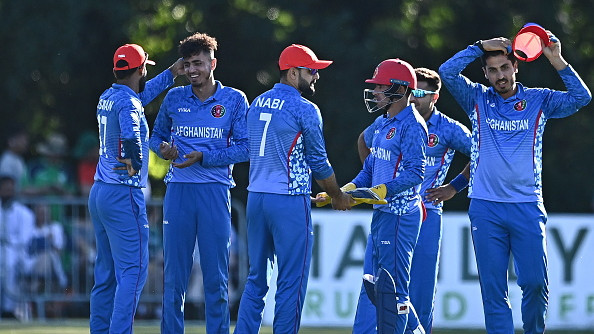