Today is the 23rd anniversary of Indian armed forces victory over Pakistani forces in Kargil. 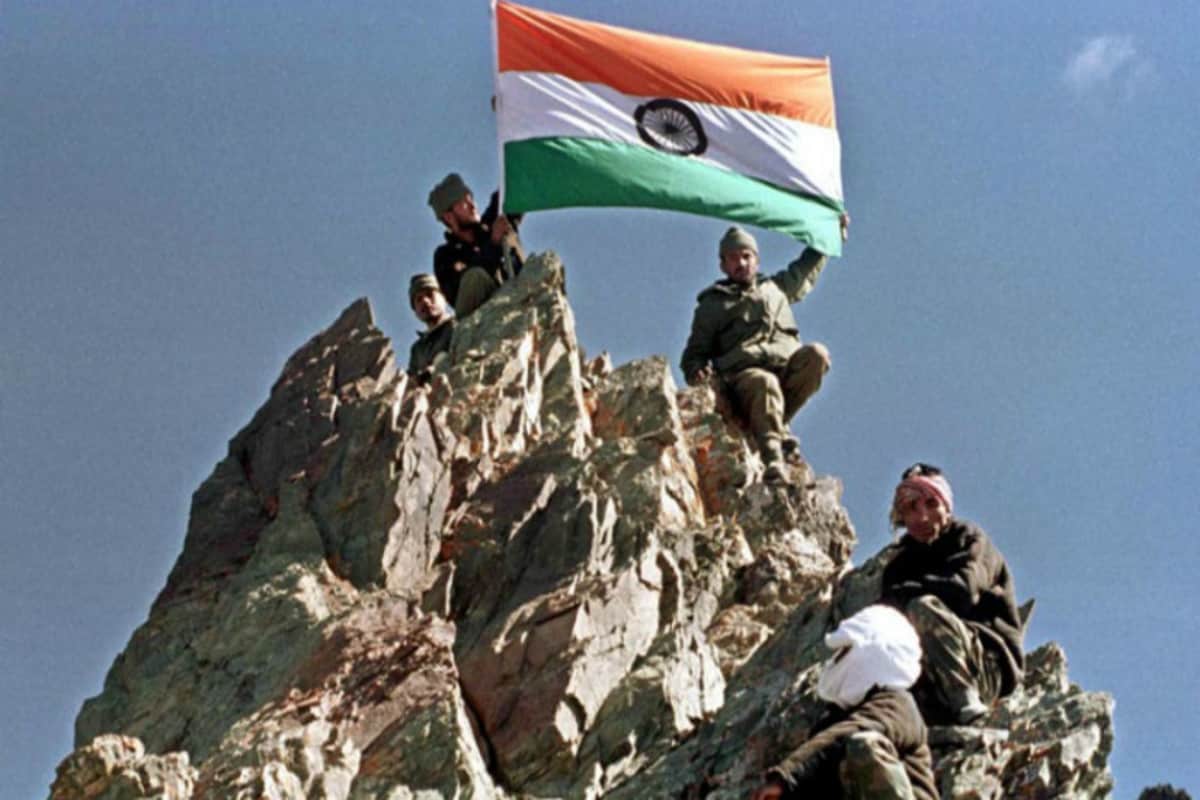 Today, July 26, 2022, is the 23rd anniversary of the Indian armed forces’ successful operation in the Kargil sector of Kashmir against the Pakistani army and militants in what is known as ‘Operation Vijay’.

The Pakistani army and other subversives entered the Indian side of the Line of Control (LoC) under Operation Badr in 1999. Operation Vijay saw the mobilization of about 2,00,000 Indian troops and brought an immediate and final end to the struggle by recapturing all the previously lost posts and forcing the Pakistani troops to retreat back home.

The anniversary is observed each year across the nation to show respect and gratitude to the brave servicemen of the armed forces who laid down their lives to re-capture all positions that had been seized by the Pakistan Army.

The Indian cricket fraternity took to Twitter to pay tributes to the 527 martyrs and many others who gave lives to keep this nation safe from the enemy and also to celebrate the Kargil Vijay Diwas.

Paying my tributes to the courageous martyrs of the Kargil war who selflessly protected our motherland ????????

We will always be indebted to our armed forces.

This day marks 23 years of India’s victory in the Kargil War, we will forever be grateful for all the gallant efforts of the real and brave heroes who sacrificed themselves to protect our great nation. Jai Hind ???????? #KargilVijayDiwas

Our lives are indebted to our jawans. My tribute to all the brave hearts of our country. #KargilVijayDiwas ????????

I pay my tributes to the sacrifices and gallantry of our soldiers on #KargilVijayDiwas today ????

Remembering the brave soldiers who laid their lives for our country. Homage to the brave souls on #KargilVijayDiwas ???? ????????

Heartfelt tribute to our brave soldiers who made the ultimate sacrifice in the line of duty to defend the integrity and sovereignty of our Nation.#JaiHind #KargilVijayDiwas ???????? pic.twitter.com/diubNR2mPz

Every sacrifice has a different story to tell. Our heroes and brave soldiers fought till the end for our country. Remembering their sacrifices and courage ????????#KargilVijayDiwas #कारगिल_विजय_दिवस #RPSwing pic.twitter.com/vekFJOQmLg

My salute to all those who fought gallantly for our nation in Kargil. Their courage and sacrifice can never be forgotten. Remembering the bravehearts of Kargil on Kargil Vijay Diwas. #KargilVijayDiwas pic.twitter.com/4Nr7G0mnvD

I salute our armed forces for upholding the honour and integrity of our nation and my deepest respect to every soldier who are protecting our motherland. ????????????????

My tributes to all the incredible bravehearts who sacrificed their lives defending our land. We are forever grateful to each and every one in our defence forces for their service to our Nation.
Jai Hind! ????????#KargilVijayDiwas pic.twitter.com/7pn0gSrK0W

Where it is difficult for us to even breathe, they won a WAR! Salute to the bravest of the brave! #KargilVijayDiwas pic.twitter.com/rPAgCi9D8K 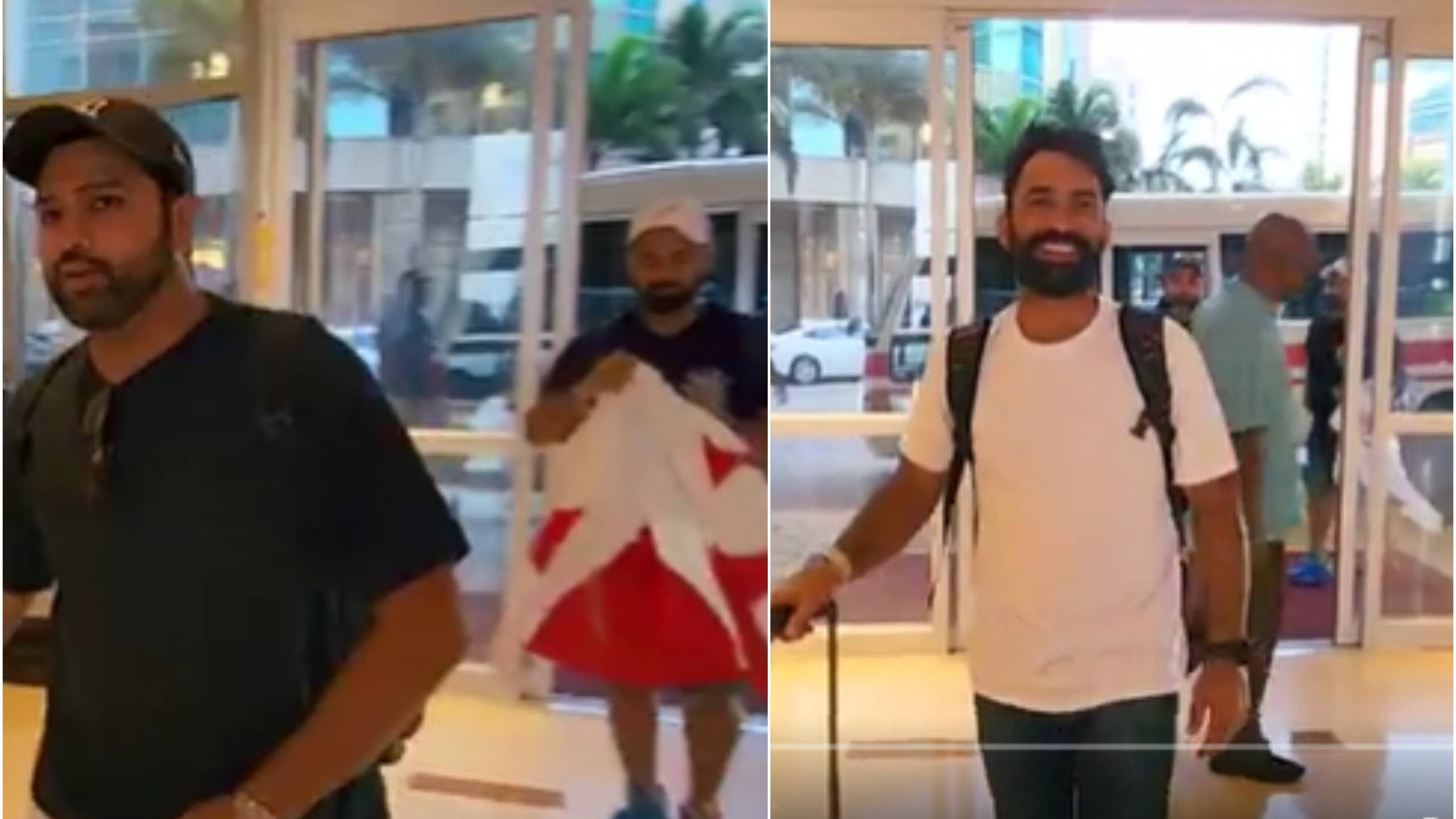 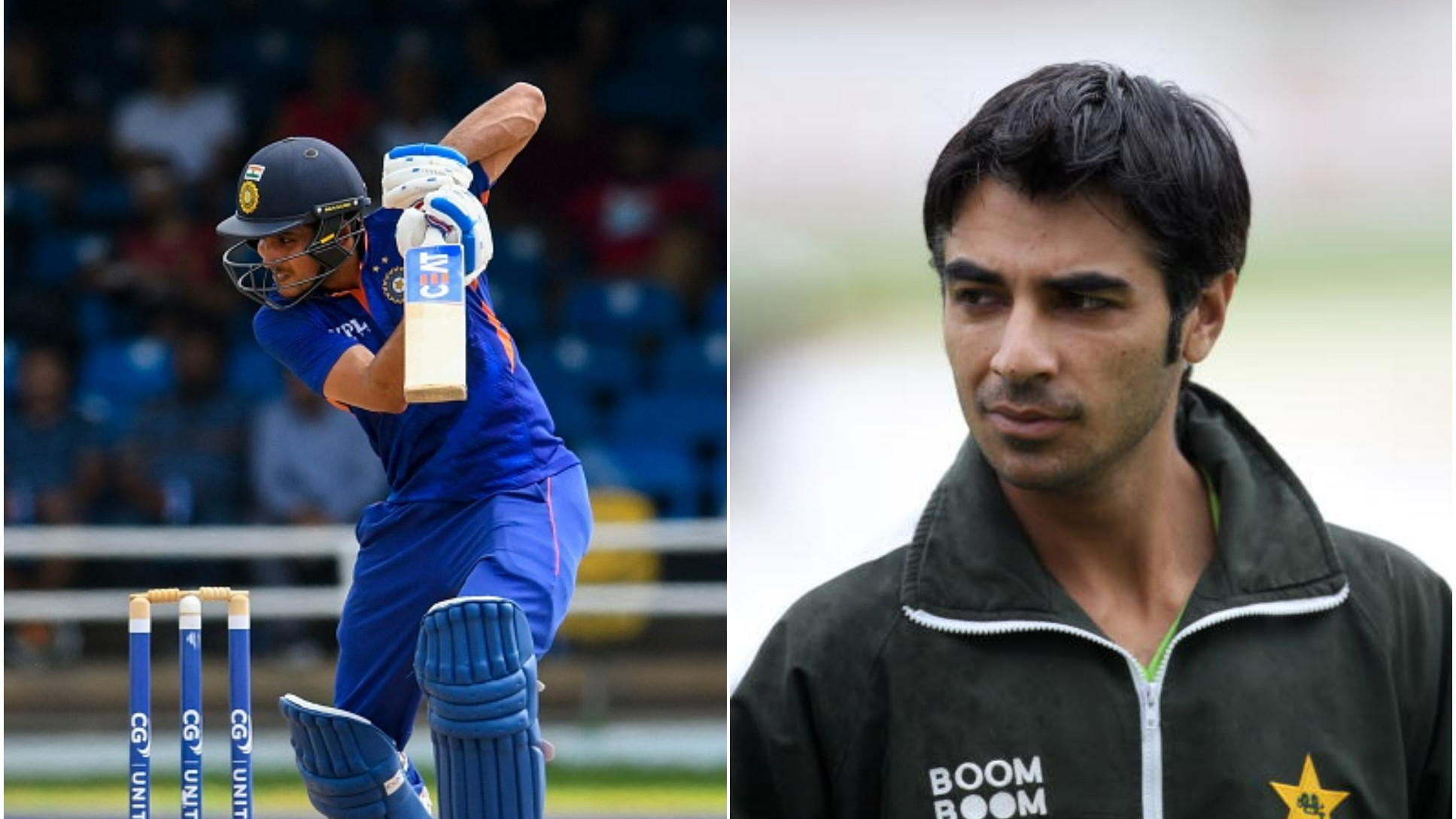 WI v IND 2022: “Once again threw his wicket after being set”- Salman Butt on Shubman Gill 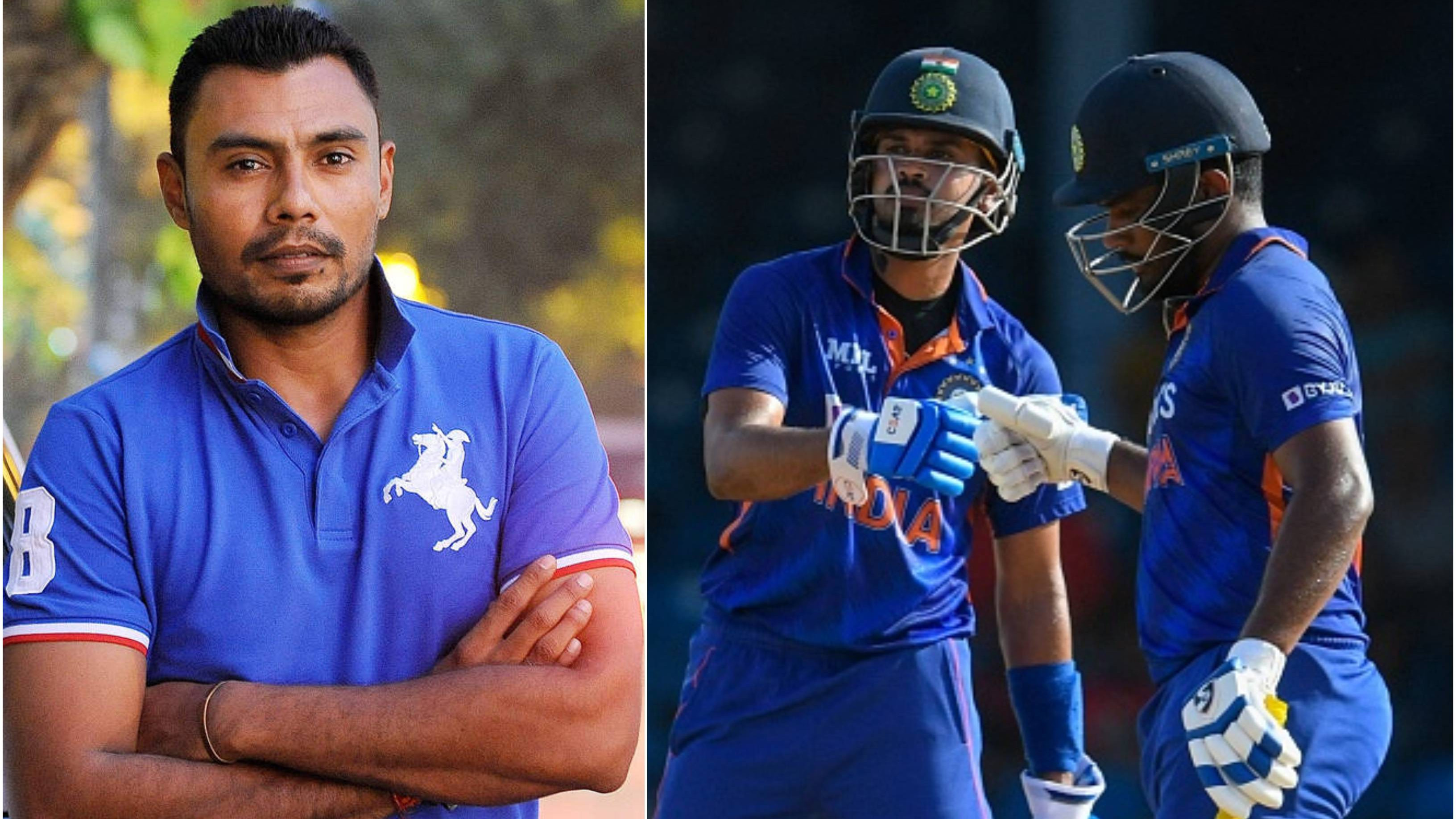