Shikhar Dhawan and Yuzvendra Chahal are gearing up for the ODI series in South Africa. India cricketer Shikhar Dhawan has once again come up with a hilarious reel on Instagram. This time he featured the leg-spinner, Yuzvendra Chahal, in the video as a body-builder.

The video is shot in the gym and it starts with Chahal standing on a box and doing biceps curls. Dhawan asks him to put on his t-shirt and he jokingly added that he reminds of him of his grandmother.

Chahal puts down the dumbbells and asks Dhawan if his grandmother was also a bodybuilder. Sharing the video on social media, Dhawan wrote, "Tainu Rabb da vasta @yuzi_chahal23".

The fans were in splits watching the funny act and even Rashid Khan, Kuldeep Yadav, and Harbhajan Singh had a laugh in the comments section.

Dhawan and Chahal are currently at the National Cricket Academy (NCA) in gear up for the upcoming ODI series in South Africa. They both are part of the ODI squad, which will be led by KL Rahul in the absence of Rohit Sharma. 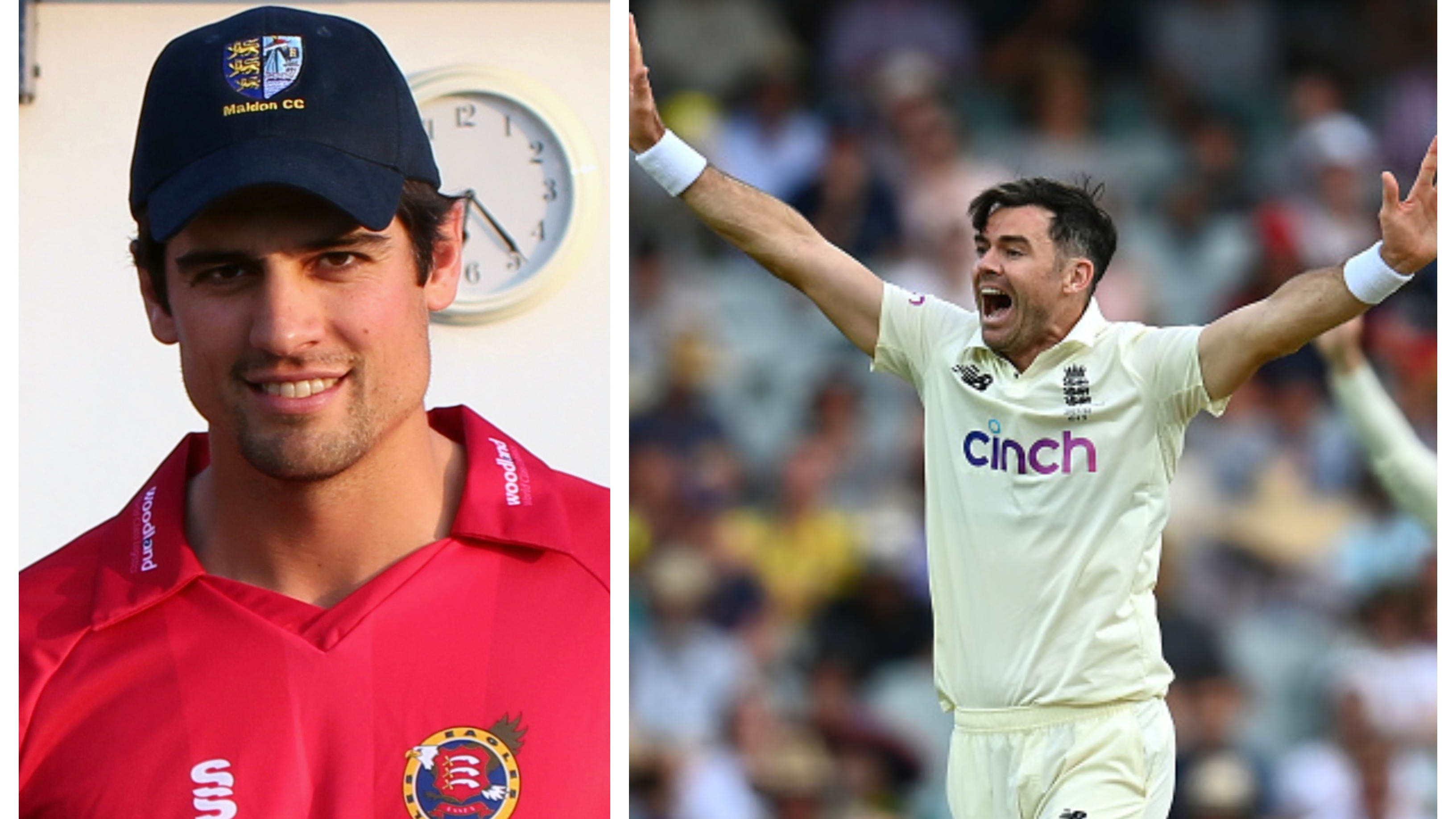