Cook feels Anderson Anderson has got the experience and skills to be a great coach. 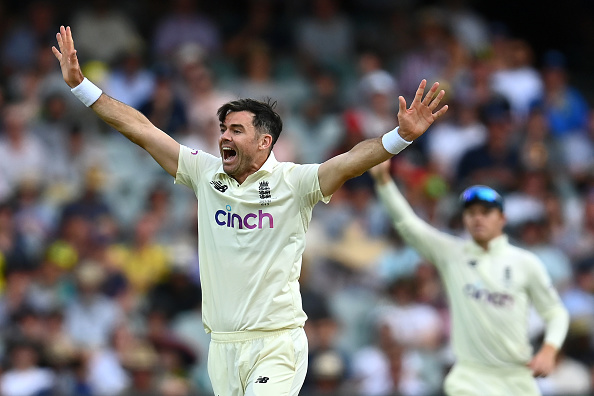 Former skipper Sir Alastair Cook has advised England and Wales Cricket Board (ECB) to appoint James Anderson as their bowling coach after the latter retires from international cricket.

According to Cook, Anderson, the veteran of 168 Tests and 639 wickets, has got the experience and skills to help England develop the next generation of fast bowlers.

"It is obvious when he has played over 160 Tests and taken 600 wickets, but his knowledge of bowling: he is undoubtedly the most skilful seam bowler I ever played with or against," Cook told mirror.co.uk on Saturday (January 8).

The ex-opening batter further said that had he been involved with the ECB, he would be thinking about bringing Anderson into the coaching setup.

"Someone like Jimmy Anderson, if I was involved with the ECB (I'd be) getting him. That knowledge of how to get that ball to talk, to move on flat wickets, the swinging ball, you can't buy any of that. That is gold sat there. Would Jimmy Anderson be a bowling coach? I couldn't see him going away on tour but him working with the up and coming players is an obvious thing for me because of his knowledge," said Cook.

"Having gone from a 90mph swing bowler to a totally different bowler at the end of it… alongside injuries, alongside the change of actions… that is a goldmine for the future of English cricket," he added.

Cook also said that he isn’t unwilling to take up a coaching rule, but it would not be on a full-time basis.

"I love the idea of it, of trying to help people out. If I can help an Essex young batsman out, give them a bit of time. The thing about coaching, to be good you've got to have so much time. With other stuff in my life, the farm and a young family, I can't see myself being a full-time coach. To be any good at anything you've got to be fully immersed in it and I can't see myself at this time in my life doing it. In 10-15 years' time who knows? But the thought of helping the next generation is very appealing." 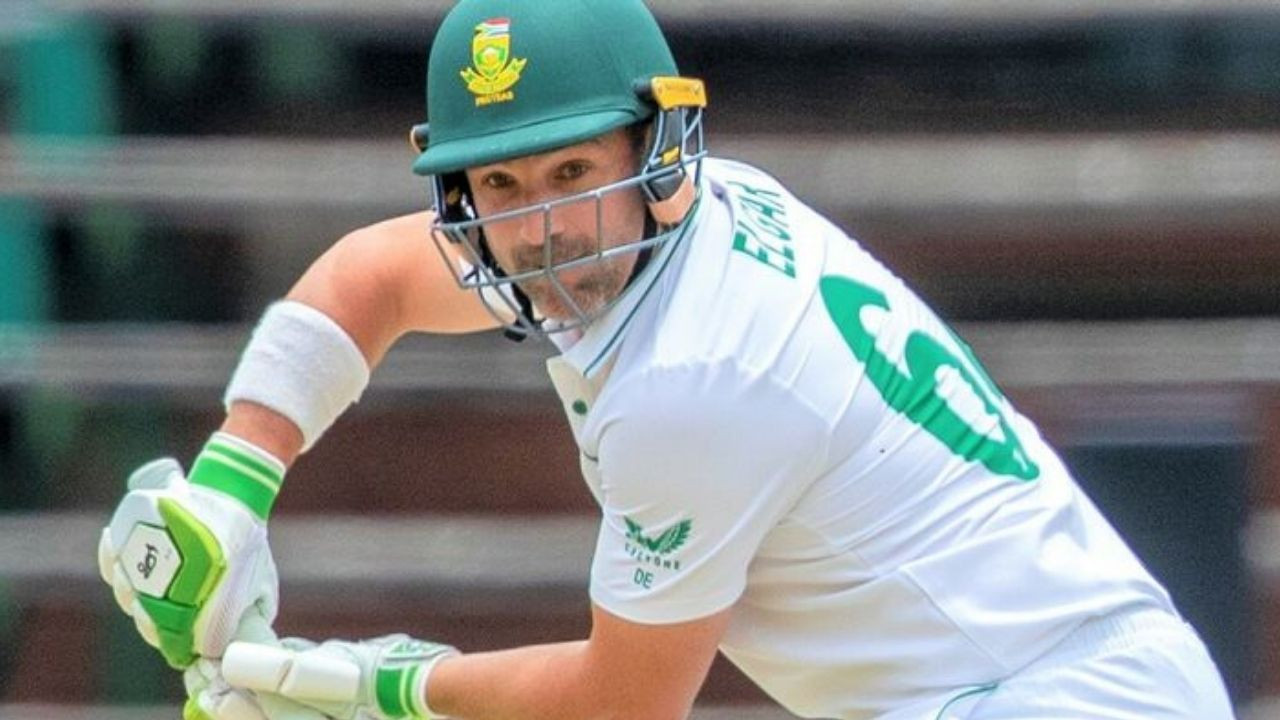 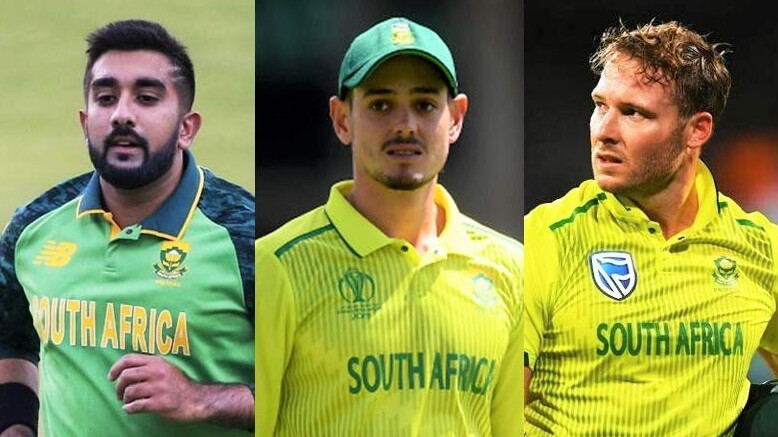 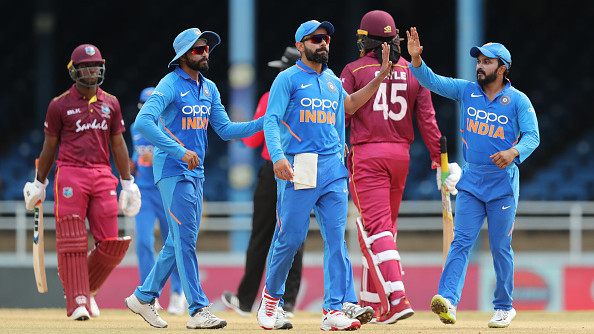