The trio has been named in Indian ODI squad for South Africa series. 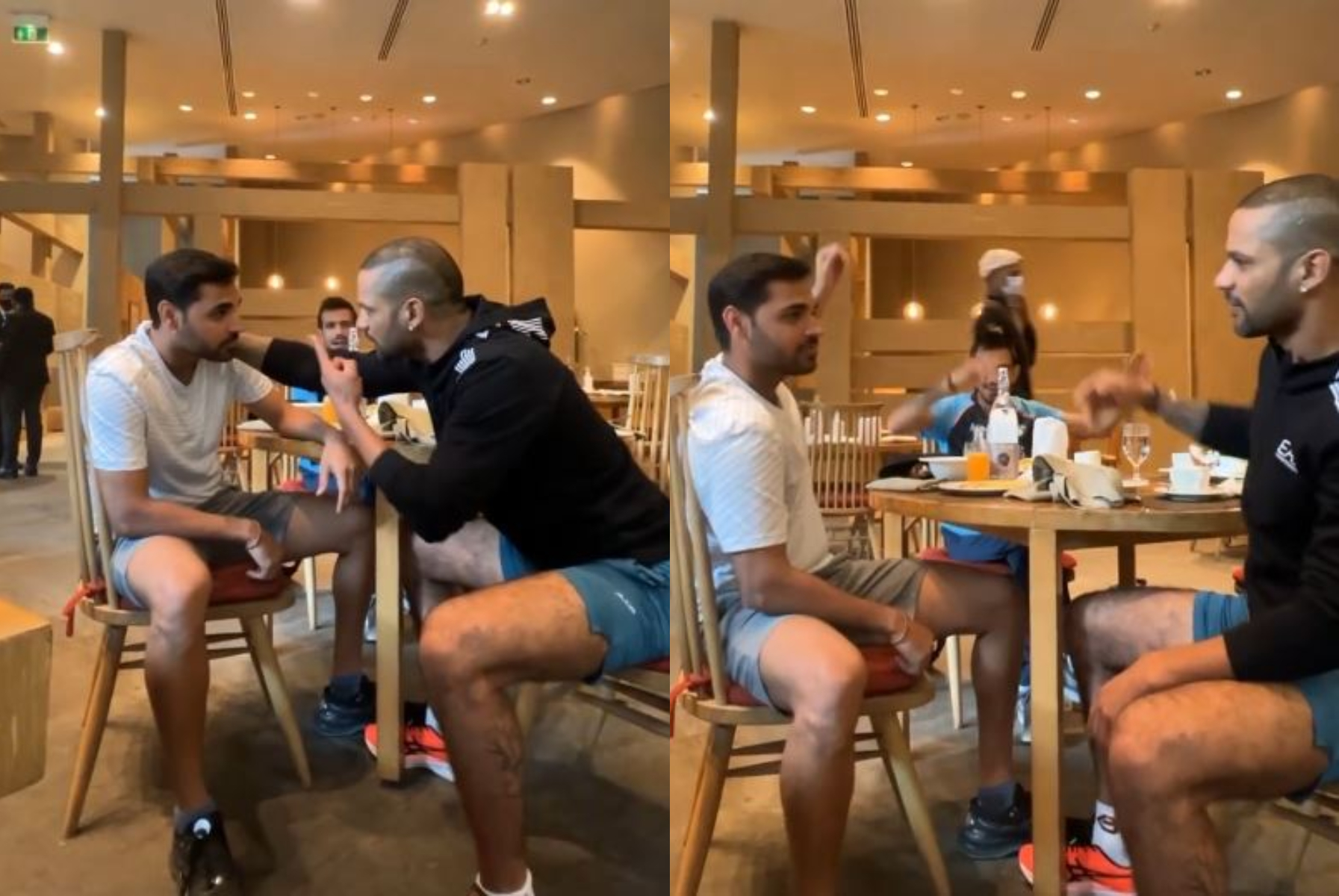 Indian opener Shikhar Dhawan is gearing up for his return to the Men in Blue side, after missing the home T20I series against New Zealand. Along with him, Bhuvneshwar Kumar and Yuzvendra Chahal will also be seen in the India jersey.

The trio has been named in the Indian ODI squad for the upcoming three-match series in South Africa. India is scheduled to play three ODI matches from January 19-23 with Paarl hosting the first two matches and Cape Town hosting the final match.

Shikhar Dhawan posted a funny video showing the difference between a fast bowler, Bhuvneshwar Kumar, and a batter, himself. He then funnily added that the spinner in the background, which was Yuzvendra Chahal, was not bothered by anything happening between the other two.

Meanwhile, R Ashwin made his comeback to the ODI side after 4 years out of contention. On the other hand, KL Rahul has been named the captain of the side, as Rohit Sharma failed to recover from his hamstring injury which kept him out of the ongoing Test series as well.

Jasprit Bumrah has been named the vice-captain of the side, which features youngsters like Ruturaj Gaikwad and Venkatesh Iyer. Washington Sundar also made his comeback into the Indian fold after spending time away recovering from his finger injury.

Here is the Indian ODI squad for the South Africa tour: 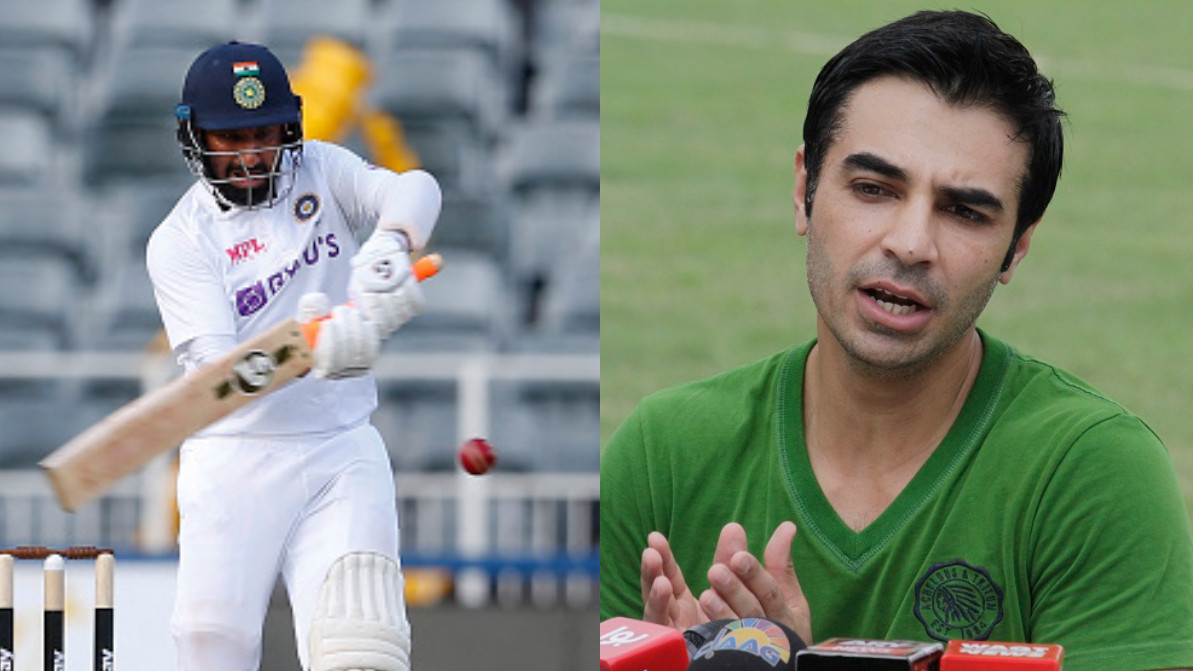 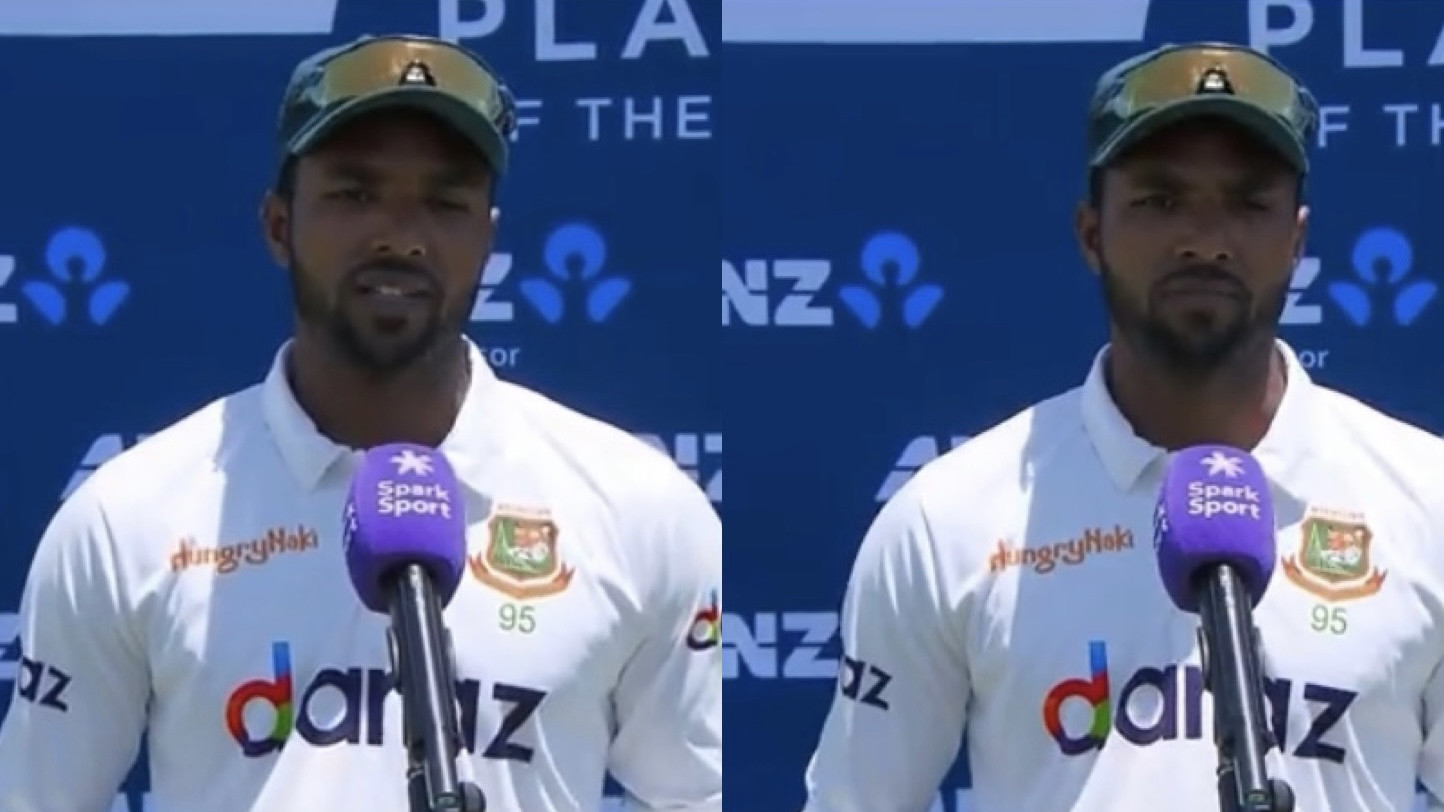 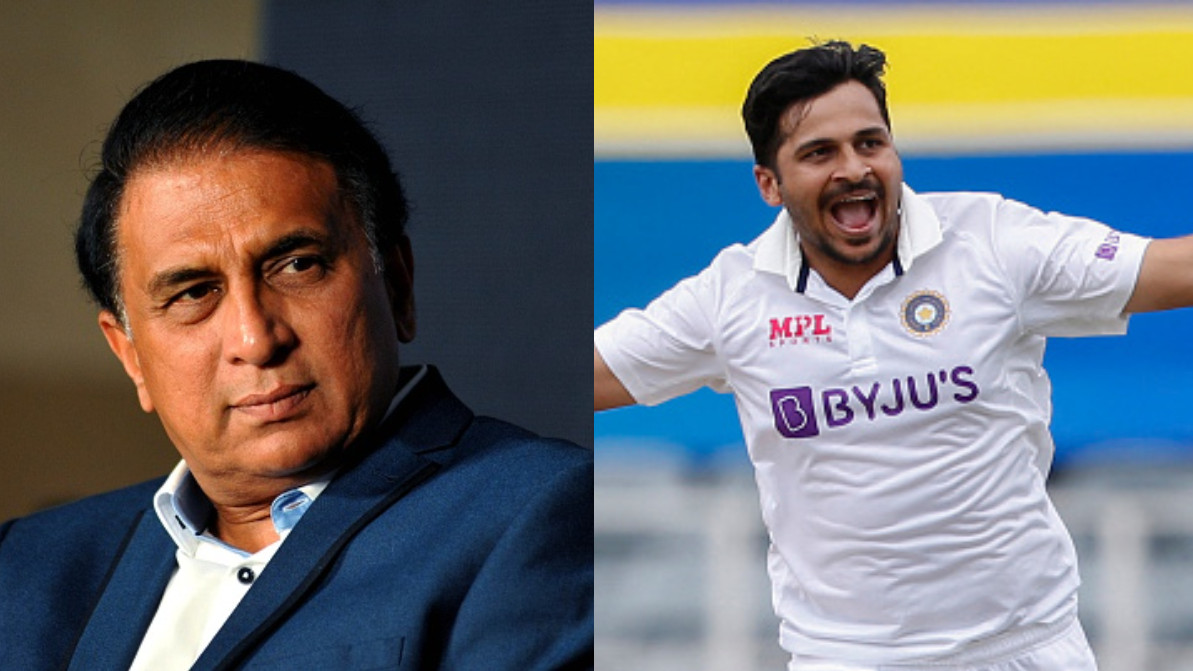