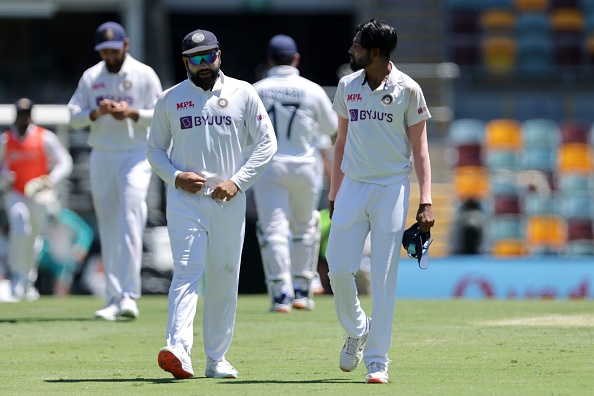 Former India cricketer Wasim Jaffer has picked his playing XI for Team India ahead of the ICC  World Test Championship (WTC) Final. He commented on the ongoing debate over the options for the third pacer between Ishant Sharma, Umesh Yadav and Mohammed Siraj.

While Jaffer agreed that Siraj's recent form has made him among the top contenders to get picked, he added that Ishant's experience is invaluable. He also mentioned that Ishant can trouble the left-handers in the New Zealand side.

"I feel the fast bowlers, especially Jasprit Bumrah and Mohammed Shami, pick themselves. They are outstanding bowlers and then you have a choice between Ishant Sharma and Mohammed Siraj who had a really good Test series against Australia.

"But somewhere I feel like Ishant Sharma needs to play because he's such an experienced bowler and he has played in England, he had a lot of success, got a seven-for in 2014. He bowls really well against left-handers and New Zealand has quite a few left-handers.

"Even though Siraj, on his recent form, you'll be tempted to play him but I think Ishant Sharma needs to be picked ahead because you can't bench someone with 100 Tests in the start," he said.

Many are suggesting the team should go with only one spinner in English conditions, but Jaffer backed both, R Ashwin and Ravindra Jadeja to play the WTC final for India.

"I would definitely think about playing two spinners because both of them can bat so Jadeja will come at 7 and Ashwin at 8 and both have got Test hundreds. So you have that liberty of playing an off-spinner and a left-arm spinner. The ball will spin on the fourth and fifth day and these guys will come in handy.

"Knowing Ravi Shastri, Virat Kohli, they always go with an aggressive mindset, with the thinking of winning the Test, I am sure they will go with five bowlers," he explained.

There were no surprises in the opening pair as Jaffer named Rohit Sharma and Shubman Gill for the spot. He called Rohit a standout player, and Gill got a place for his performance against Australia.

"Opening combination, I would say Rohit Sharma picks himself because he's a standout player. I would personally want Shubman Gill to play because of the way he batted in Australia in those tough conditions, especially as a youngster. I was really impressed with the way he batted in the Gabba Test and even before that," Jaffer concluded. 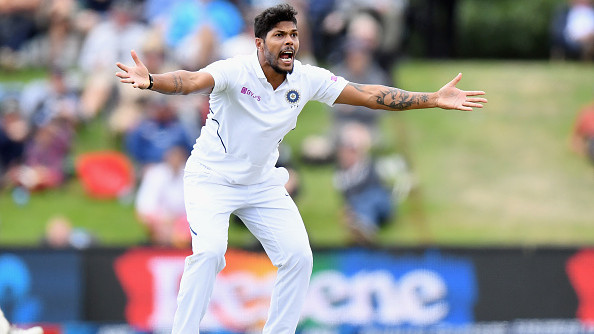 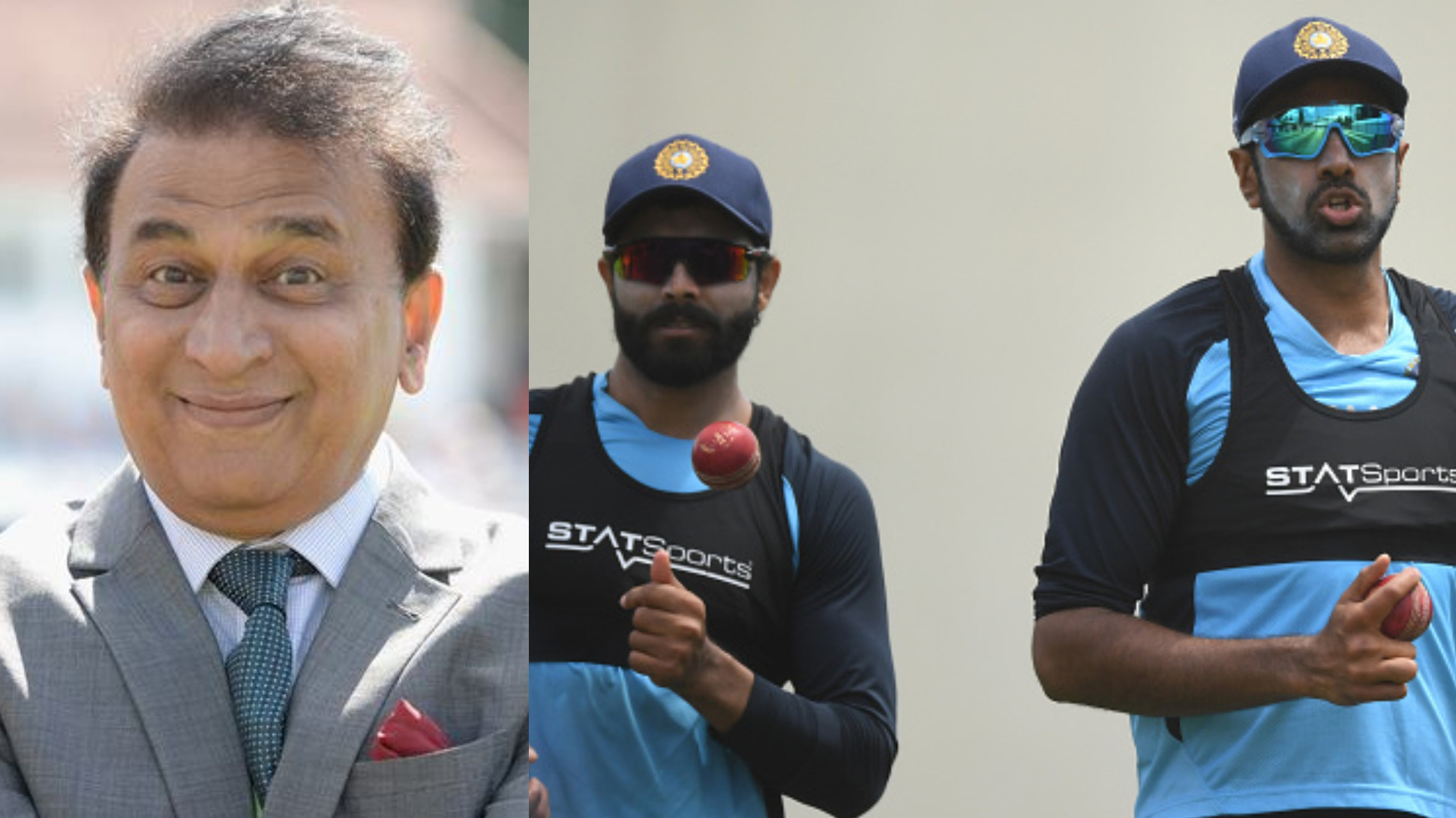 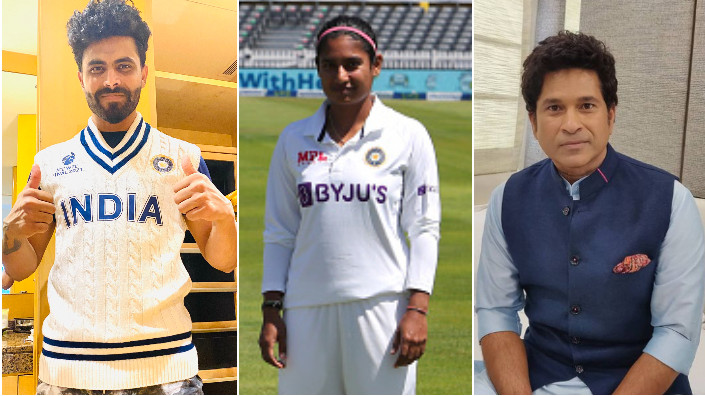