Virat Kohli currently has the most number of hundreds among the active cricketers. 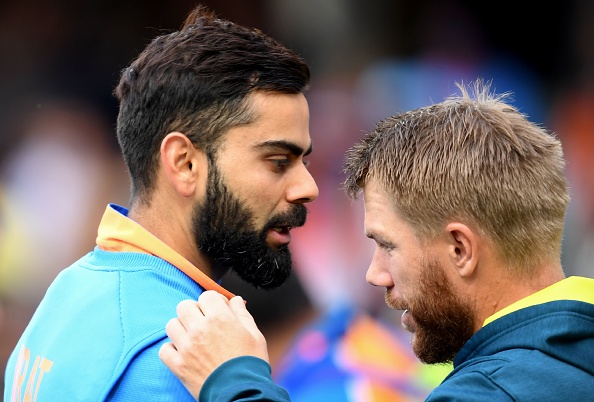 India captain Virat Kohli is currently ahead of everyone in the list of most number of international centuries among the active cricketers. Australia batsman David Warner is second on the list and he feels no one is going to catch Kohli.

ALSO READ: "I would be very happy," Washington Sundar on getting Virat Kohli out in the nets 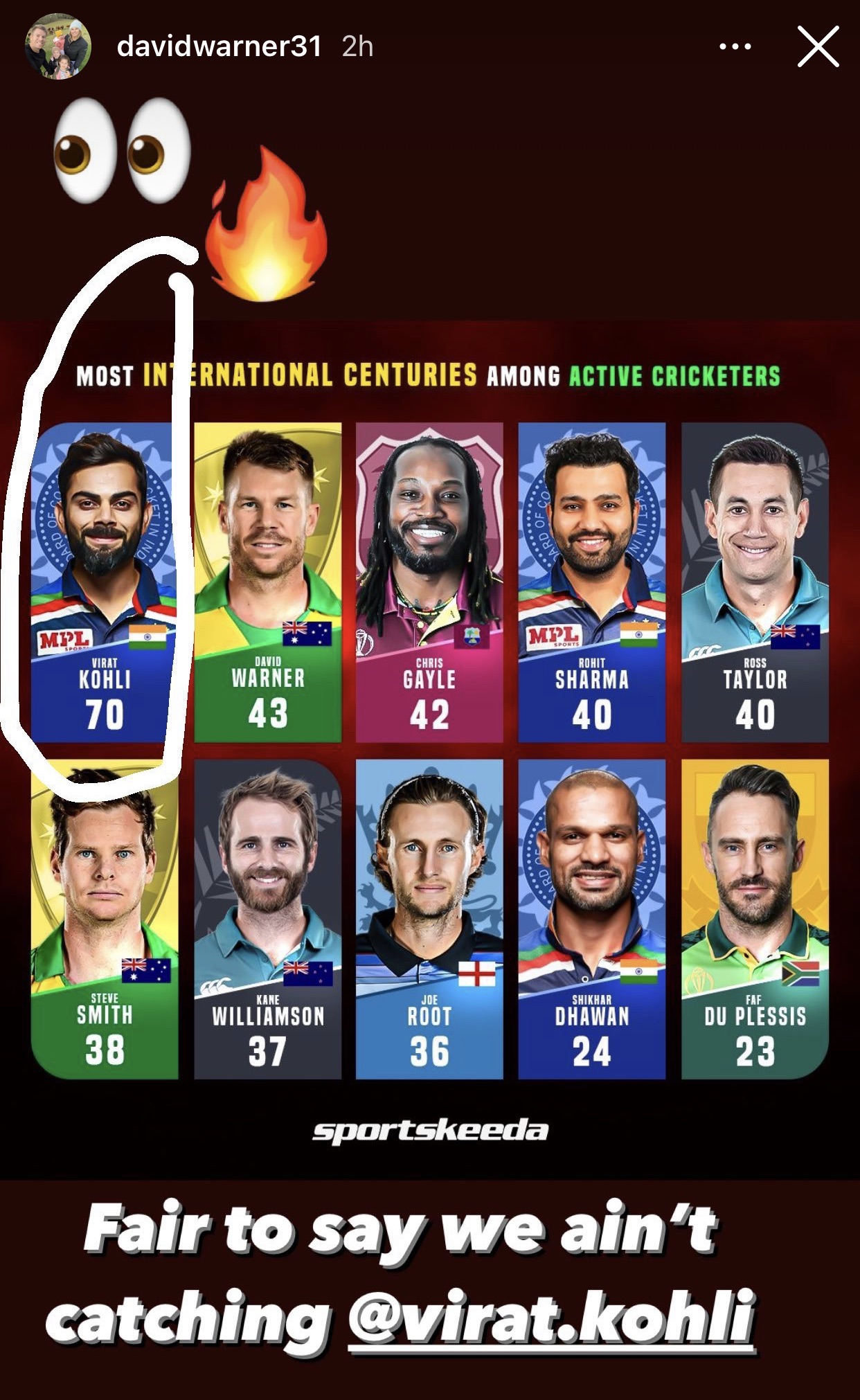 Kohli is six short of Sachin Tendulkar's ODI world record of 49 centuries and he has been on 43 centuries since August 14, 2019. He is waiting for his 71st international hundred since almost 500 days.

The India captain last scored a ton while for India in their first-ever pink-ball Test against Bangladesh at the Eden Gardens, Kolkata in November 2019. 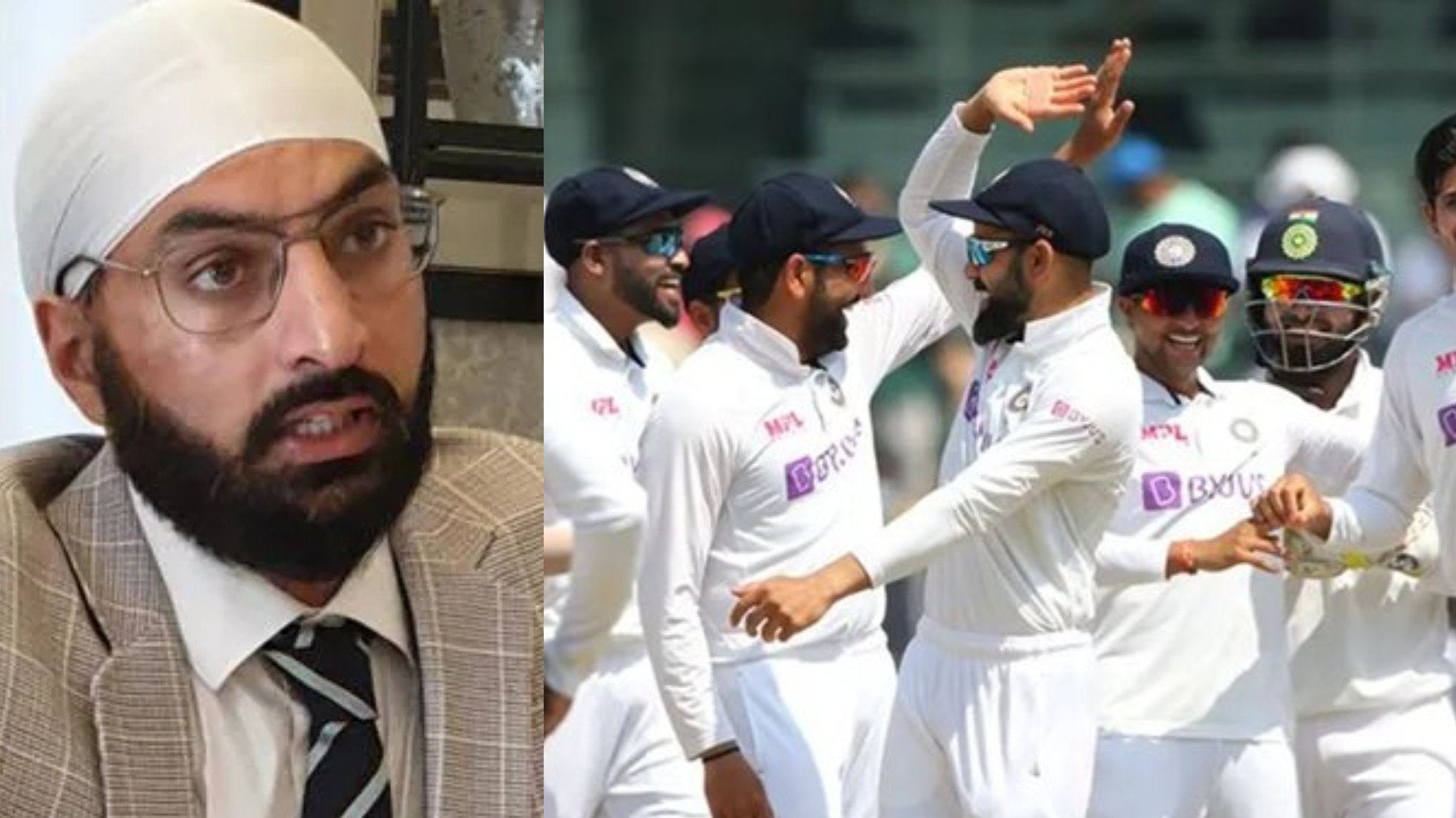 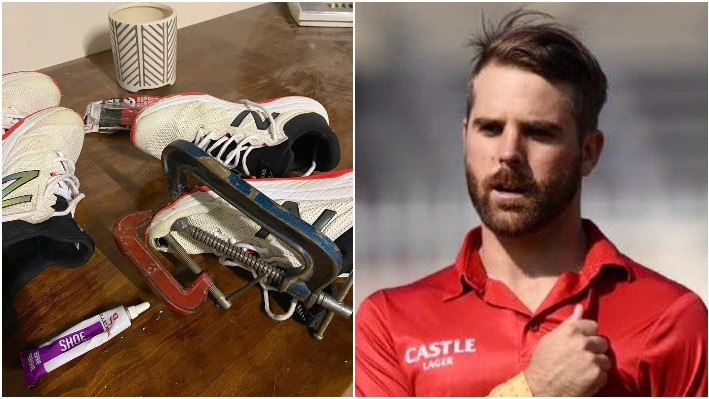 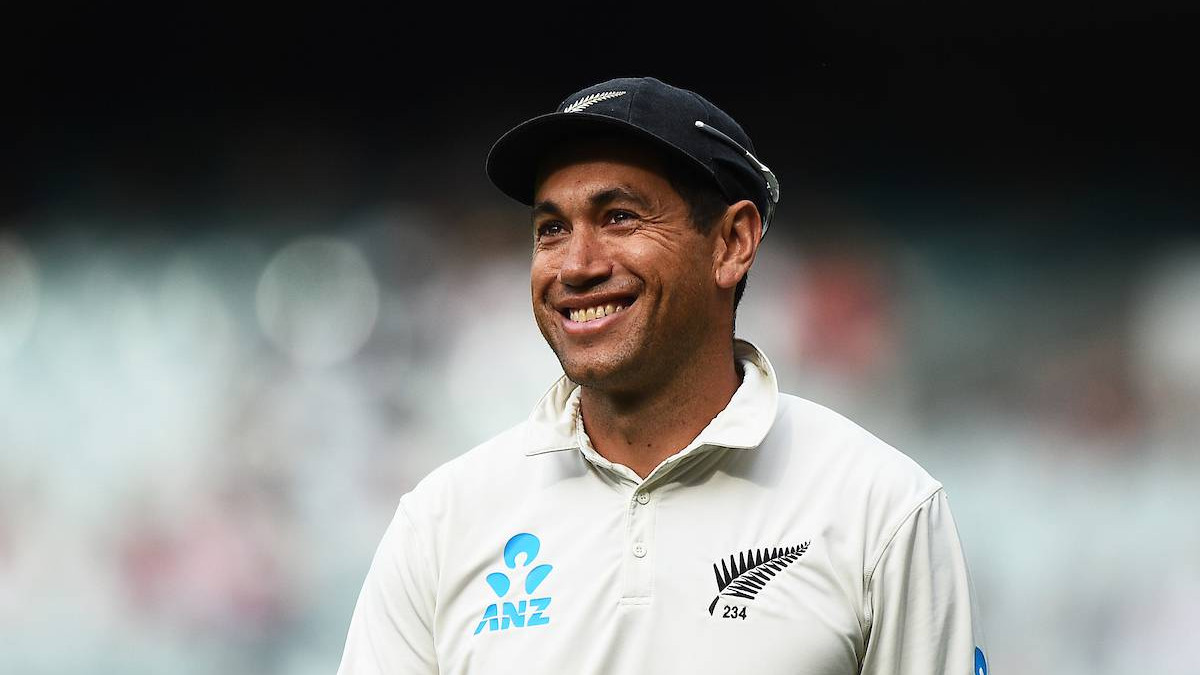