"I would be very happy," Washington Sundar on getting Virat Kohli out in the nets

Sundar also talked about the fashion sense of his teammate Mohammed Siraj. 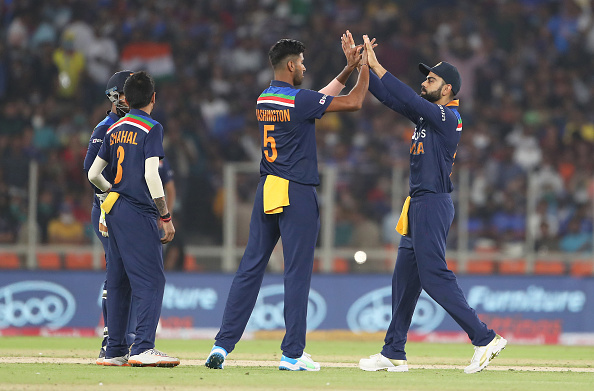 India all-rounder Washington Sundar talked about his teammates, idol, and a superpower he would like to have in a candid chat with ESPNcricinfo. Sundar also mentioned he finds it hard to get skipper Virat Kohli's wicket in the nets.

ALSO READ: "I have been staying in another house," Sundar's father doing everything to keep his son safe from COVID-19

He further lauded R Ashwin for his variations, and said, "Ashwin has got too many variations, he can do anything in a matter of few seconds. That's really amazing and want to have for me as well."

Washington idolizes West Indies legend Brian Lara as he has watched him play a lot while growing up. He also named former India captain MS Dhoni as his idol.

"I idolize Brian Lara as I have seen a lot of him while growing up and of course, later on, MS Dhoni," he said.

The Royal Challengers Bangalore (RCB) all-rounder wants to get inside the dressing room of Chennai Super Kings and Mumbai Indians to know their winning formula. "Want to be invisible and get inside other teams dressing rooms. Probably I would get into CSK or MI's dressing room and see how they plan things as they have been very successful," he said when asked about what superpower would he like to have.

Washington, who was part of the India-England Test series at home, witnessed Rishabh Pant reverse scooping James Anderson for a six. He was at the other end and the all-rounder said he didn't know how to react to the outrageous shot.

"Didn't know how to react to the scoop shot by Pant. Especially because he was batting on some 90 odd runs," he said.

Recently, Washington Sundar's father, M. Sundar shifted to another house to ensure his son's safety from the COVID-19. 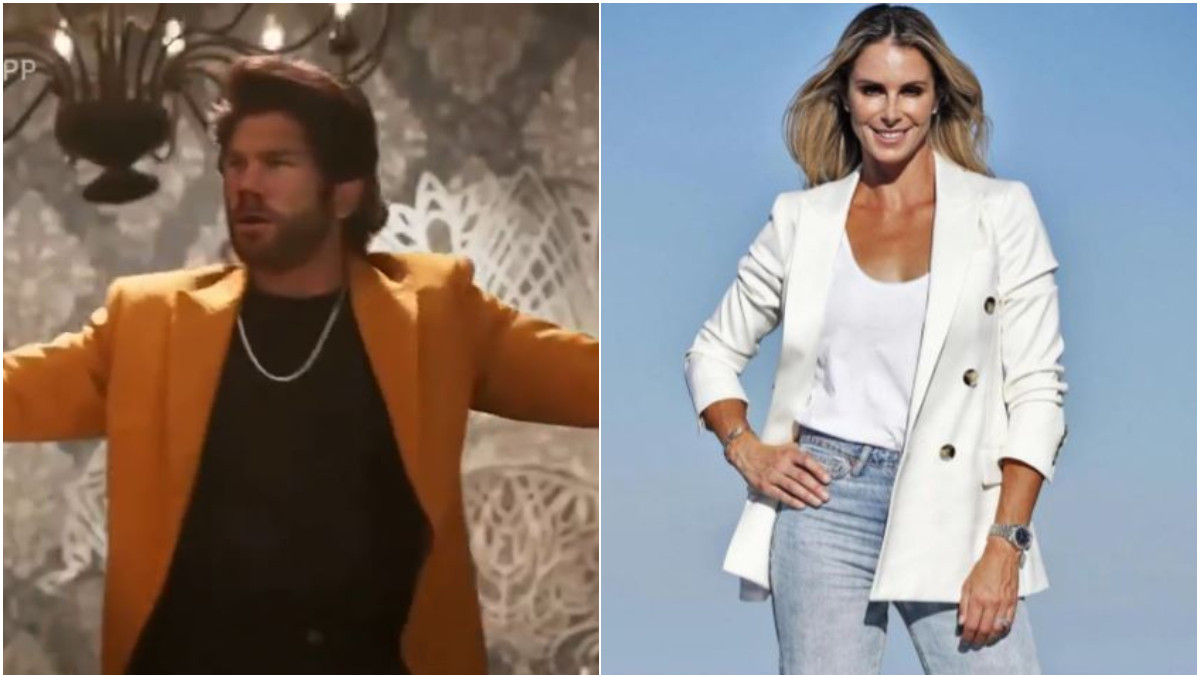 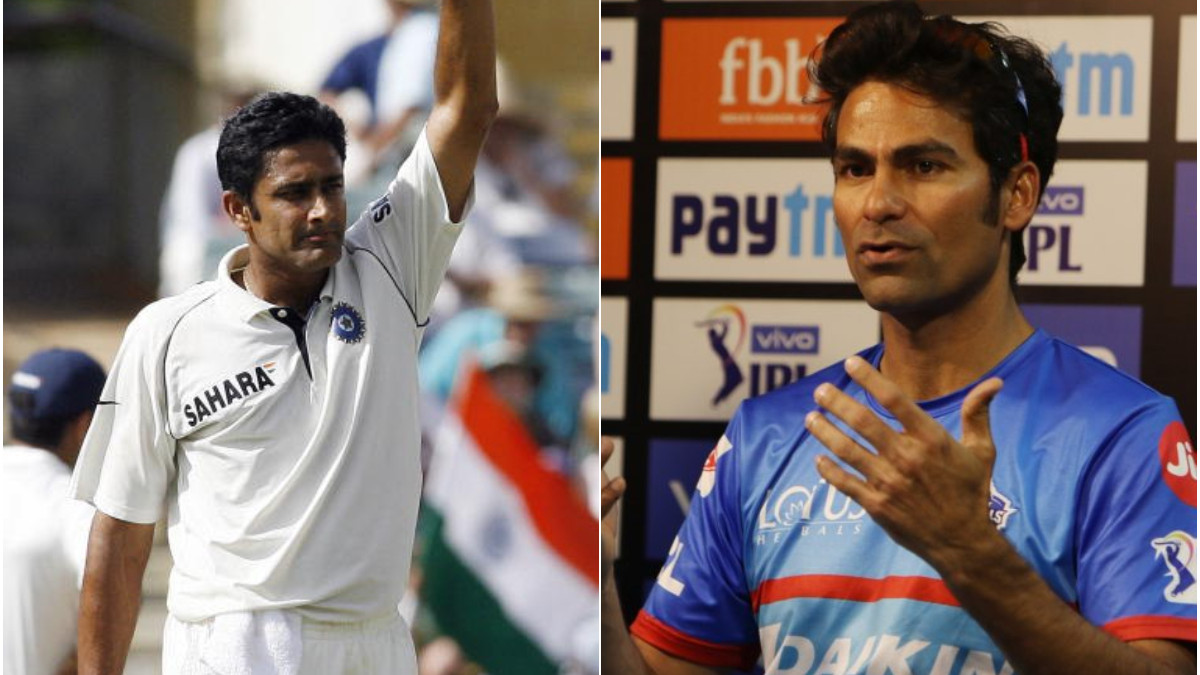 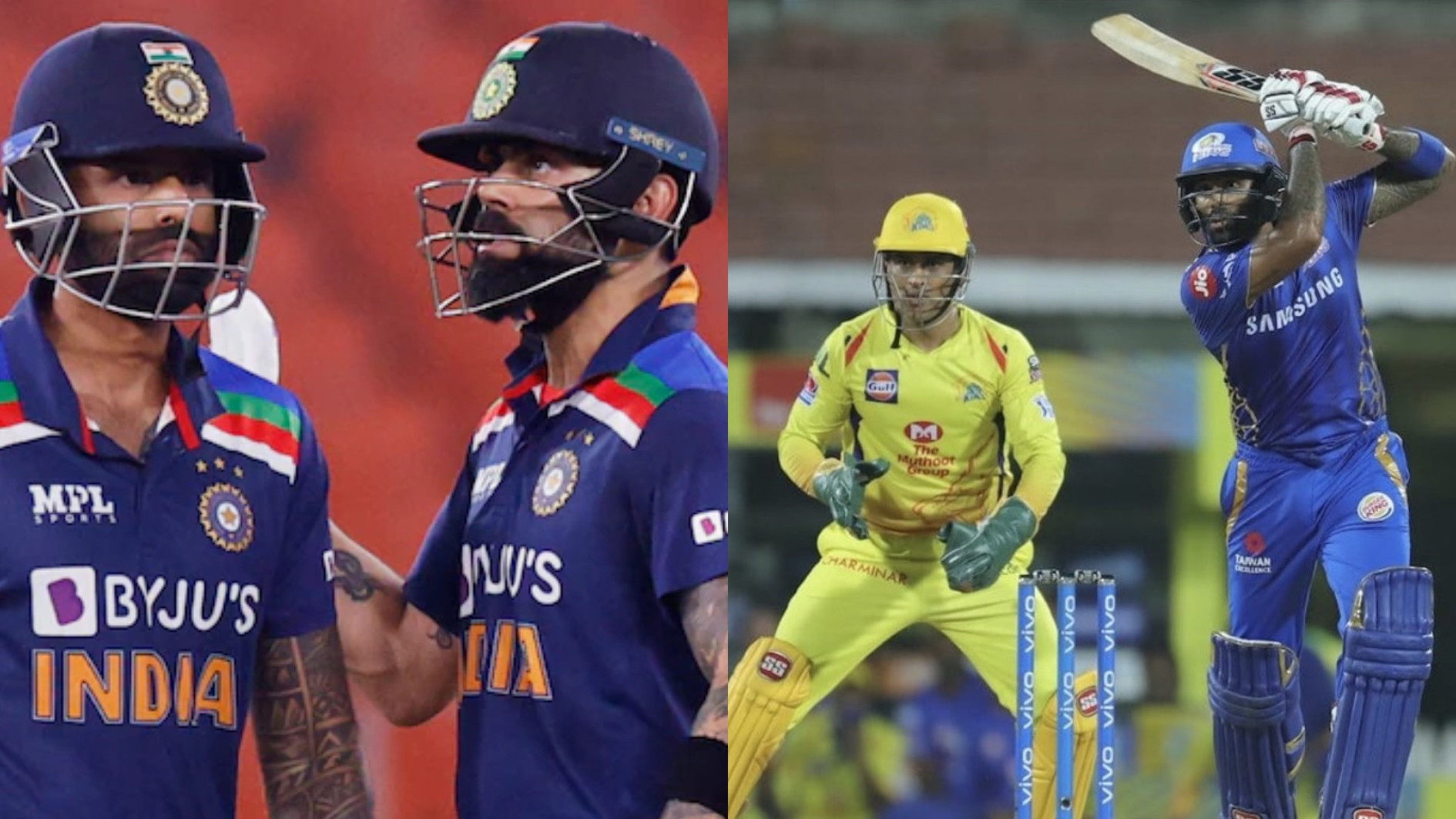