Ross Taylor is the only cricketer to play more than 100 matches in all three international formats. 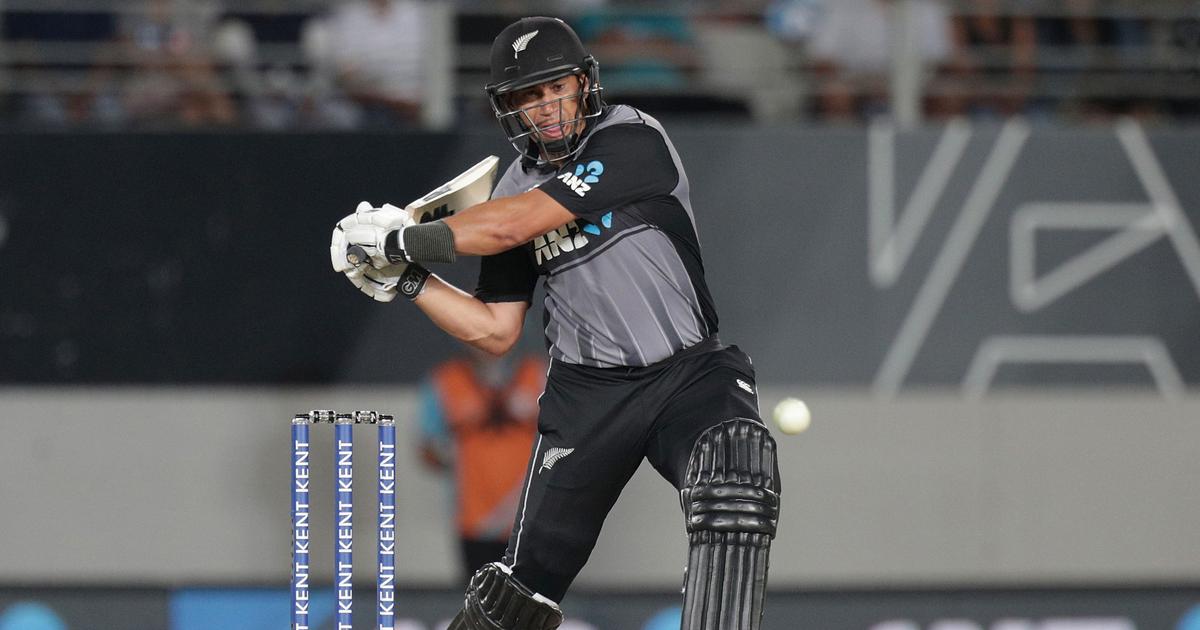 New Zealand’s veteran batsman Ross Taylor has squashed the rumors of his retirement from international cricket and said that he has a lot to give back to cricket. He also wanted to change the tradition of early retirement in New Zealand cricket.

Taylor is currently on his seventh tour of England and feels at the age of 37 he still has plenty to offer. Taylor said that he had pondered retiring after the 2019 World Cup yet ultimately didn't proceed with it as he believed he could in any case add to the BlackCaps team.

"I feel like age is just a number and as long as you’re still enjoying it and feel like you’re good enough and can contribute to the team on and off the field. I guess once you start getting into your thirties you start thinking about it. I always had the number 35 in mind, I don’t know why, I think probably because of the 2019 World Cup.

Warner, Finch, Maxwell and other Australian stars likely to pull out of The Hundred - Reports

But I didn’t think just because it was a World Cup that it was time to retire. I haven’t got a number in mind. Everyone I talk to says you’re a long-time retired and you know when the right time is. I’m sure those things will pop up but when I do pull stumps I’m sure it’ll feel right and it’ll be the right time for me,” Taylor said.

Taylor felt that he was happy to break the mold in New Zealand cricket as many of the former Kiwi greats couldn’t continue at the highest level in international cricket at such an age. Taylor is New Zealand's top Test and ODI run-scorer in history with 7379 runs from his 105 Tests and 8581 runs from 233 ODIs. 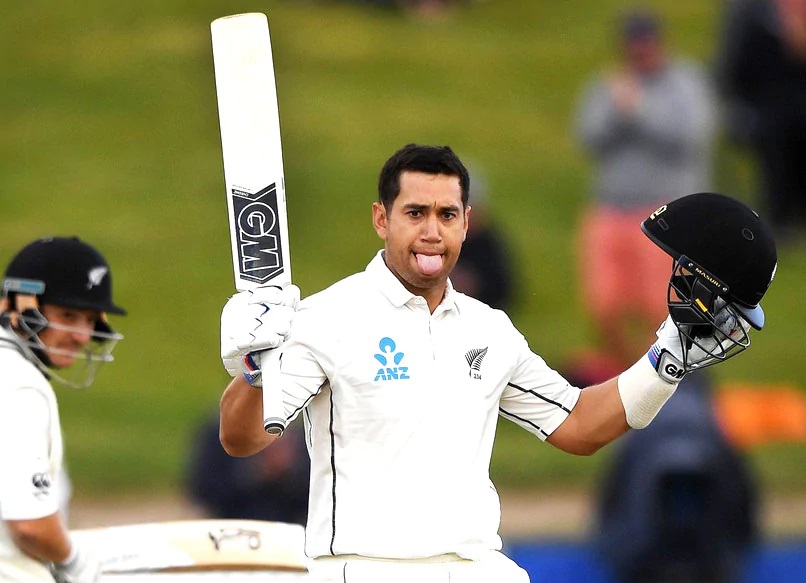 He also has 1917 runs in 102 T20Is and is the only cricketer to play more than 100 games in all three international formats.

"It’s nice for me to break the mold of New Zealanders who traditionally retire young and hopefully in the years to come the likes of Kane [Williamson] and co are still going at 37 as long as they still enjoy it and aren’t just playing for the sake of it. I think it’s better for the game and better for the youngsters coming through that they can learn off somebody,” Taylor added.

Ross Taylor also spoke about the upcoming final of the ICC World Test Championship against India and said that the early finish to the Indian Premier League would help India arrive better prepared for the game in Southampton next month.

"We know they'll be a lot more conditioned, their bowlers will get their loads up... playing these two Test matches [against England] gives us a slight advantage but this Indian team have been number one in the world for a long time and had a lot of success over here [in England],” he said. 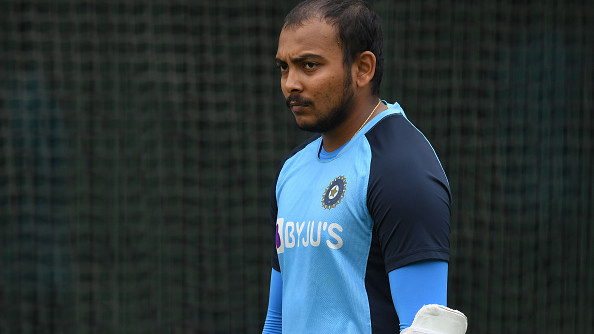 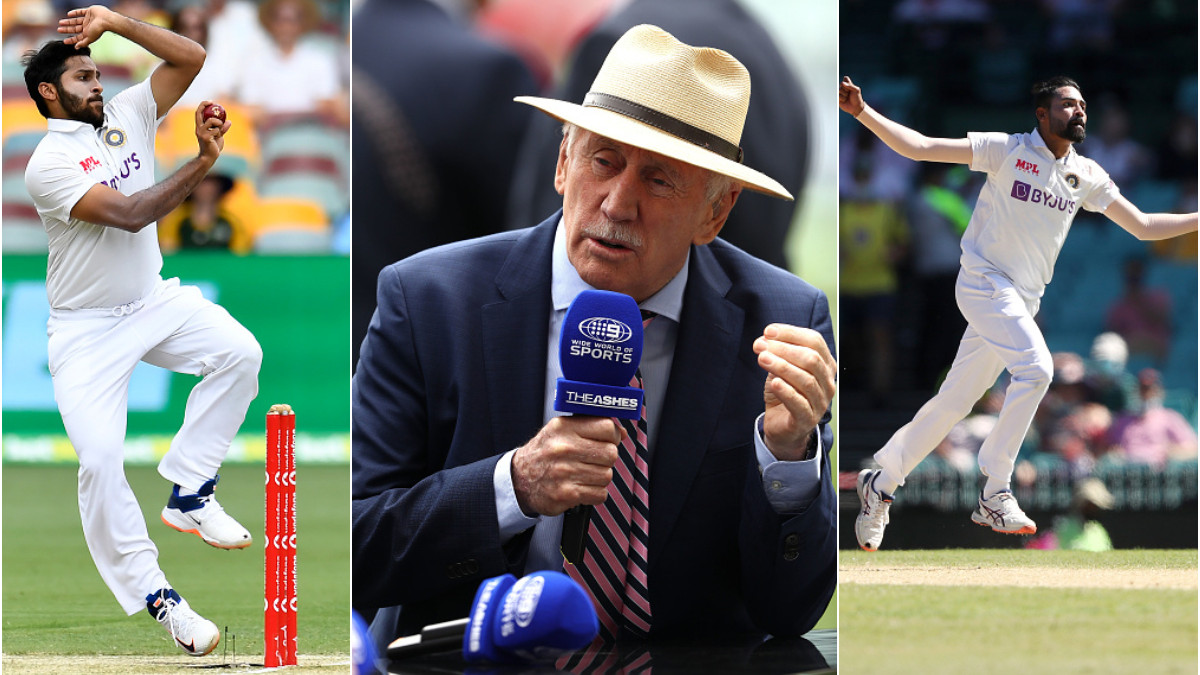 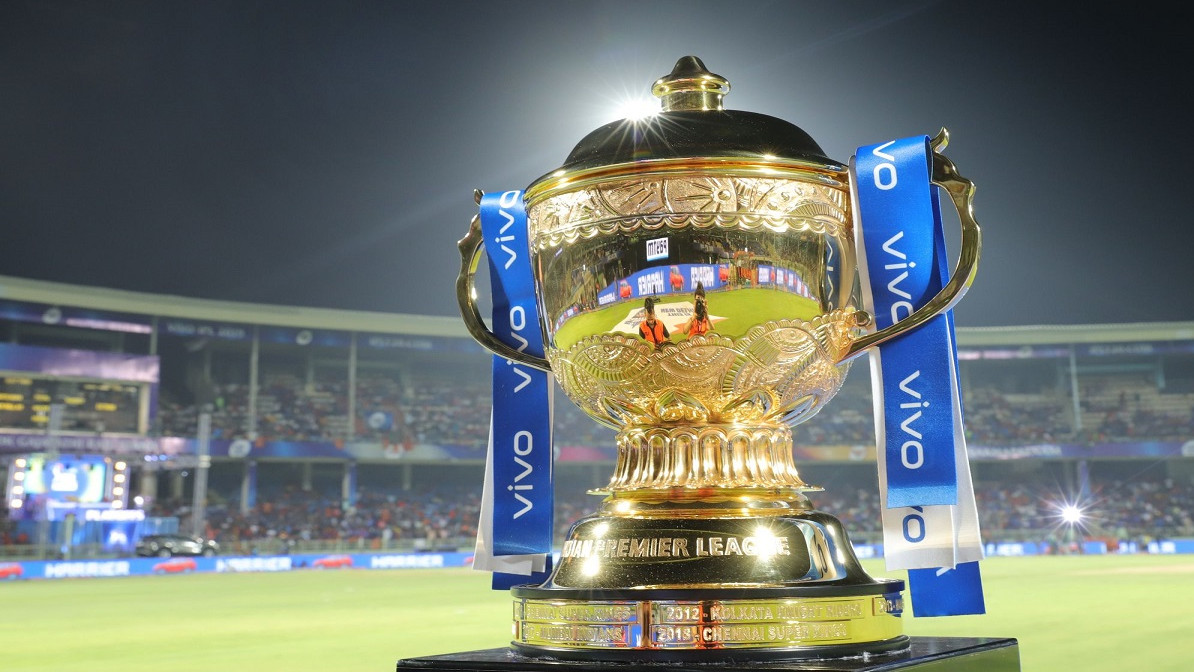 IPL 2021 likely to resume in September-October; to be played in UAE Â