Warner, Finch, Maxwell and other Australian stars likely to pull out of The Hundred - Reports

Cricket Australia wants the players to be well rested and avoid risk of any injury. 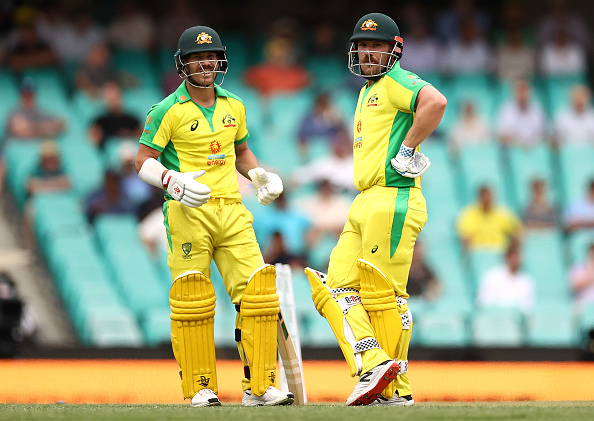 England Cricket Board’s (ECB) brainchild The Hundred which is scheduled to begin from July 22 might take a hit as the Australian stars including the likes of David Warner, Glenn Maxwell, Aaron Finch and Jhye Richardson might pull out of the inaugural season of ECB’s ambitious event.

According to a report in UK’s Daily Mail, Cricket Australia (CA) is prepared to withdraw the above-mentioned cricketers from The Hundred to keep them fresh ahead of what is expected to be a busy international schedule.

After the unconfirmed reports of BCCI requesting to advance the India-England Test series by a week, there is a possibility of this year’s Indian Premier League (IPL 2021) resuming September-October followed by the T20 World Cup and the Ashes 2021.

Thus, the CA wants the players to be well rested and no risk of any injury.

The Hundred is set to start from July 22 while the first Test of a five-match series between India and England is scheduled for an August 4 start. Thus, if ECB agrees to BCCI’s request, it will jeopardise the chances of several England Test stars’ participation in The Hundred.

Not only that but several venues that will be used for the Test series against India will also be used for The Hundred. Hence, ECB will have to rejig the schedule.

Meanwhile, there are also reports which suggest that BCCI might request to reduce the gap between the first and second Test match from nine to four days as they are looking to have the remainder of IPL in UAE in a 30-day window.

The tournament was suspended indefinitely by BCCI and IPL governing council as players and some members of support staff had tested positive for COVID-19 inside teams’ bio-bubbles. With 31 games still to go, the BCCI is expected to suffer around â‚ą2500 crore loss. 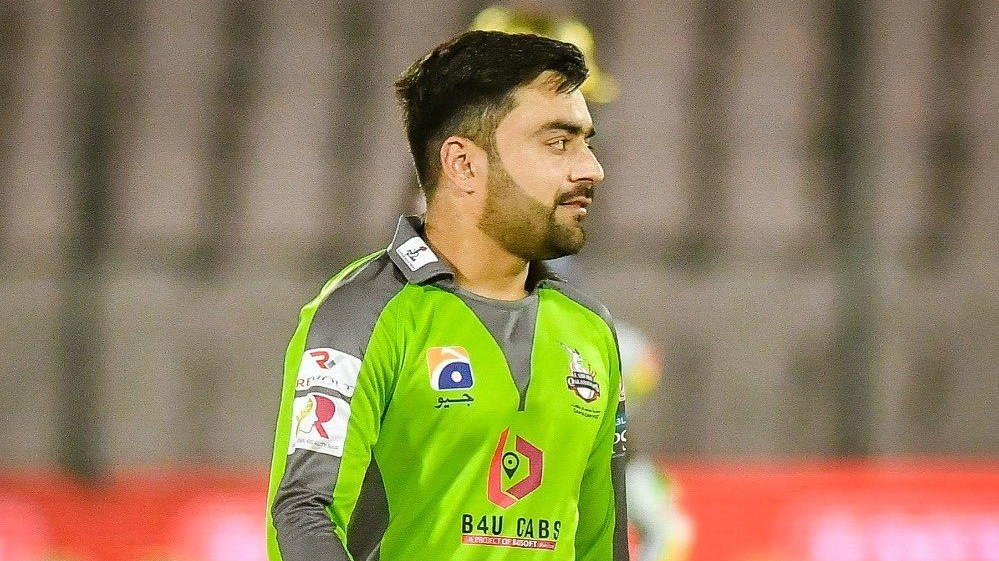 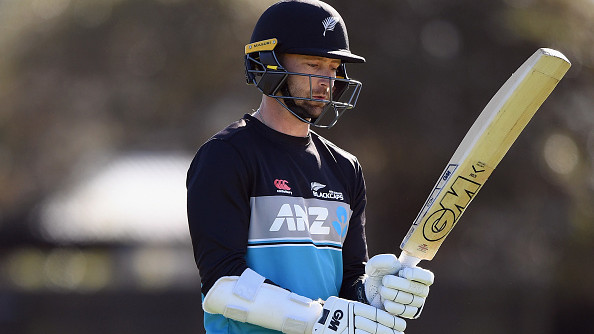 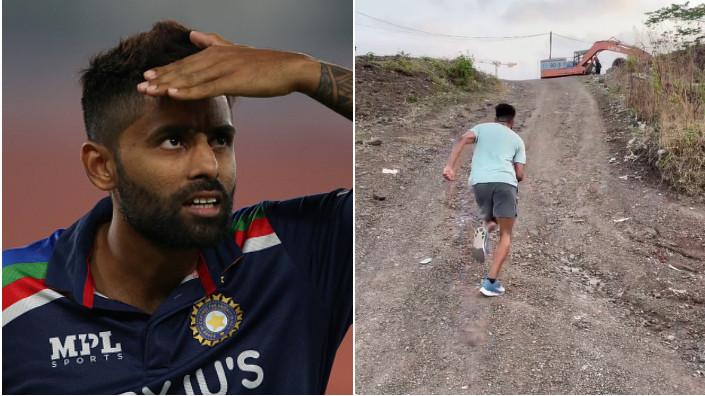