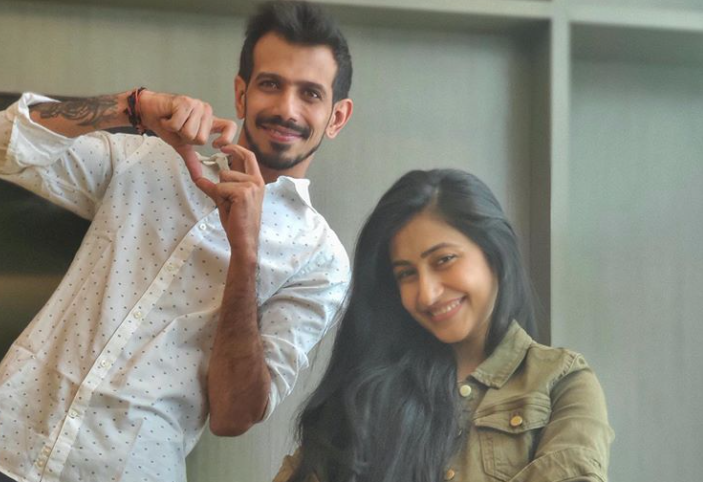 Yuzvendra Chahal shared a post for his fiancee Dhanashree Verma on Instagram. The adorable picture he posted had a heart-winning caption on it.

Chahal is currently with his Indian Premier League (IPL) franchise, Royal Challengers Bangalore (RCB). The franchise had celebrated the news of his engagement before IPL kicked off.

The fans were in awe of the photo and beautiful caption which gave the picture meaning.

Chahal had got engaged with Dhanashree during the nationwide lockdown and he announced his engagement on August 8. They broke the news to everyone on social media with pictures.

Dhanashree is a famous dancer and she has a successful YouTube channel with over a million subscribers. 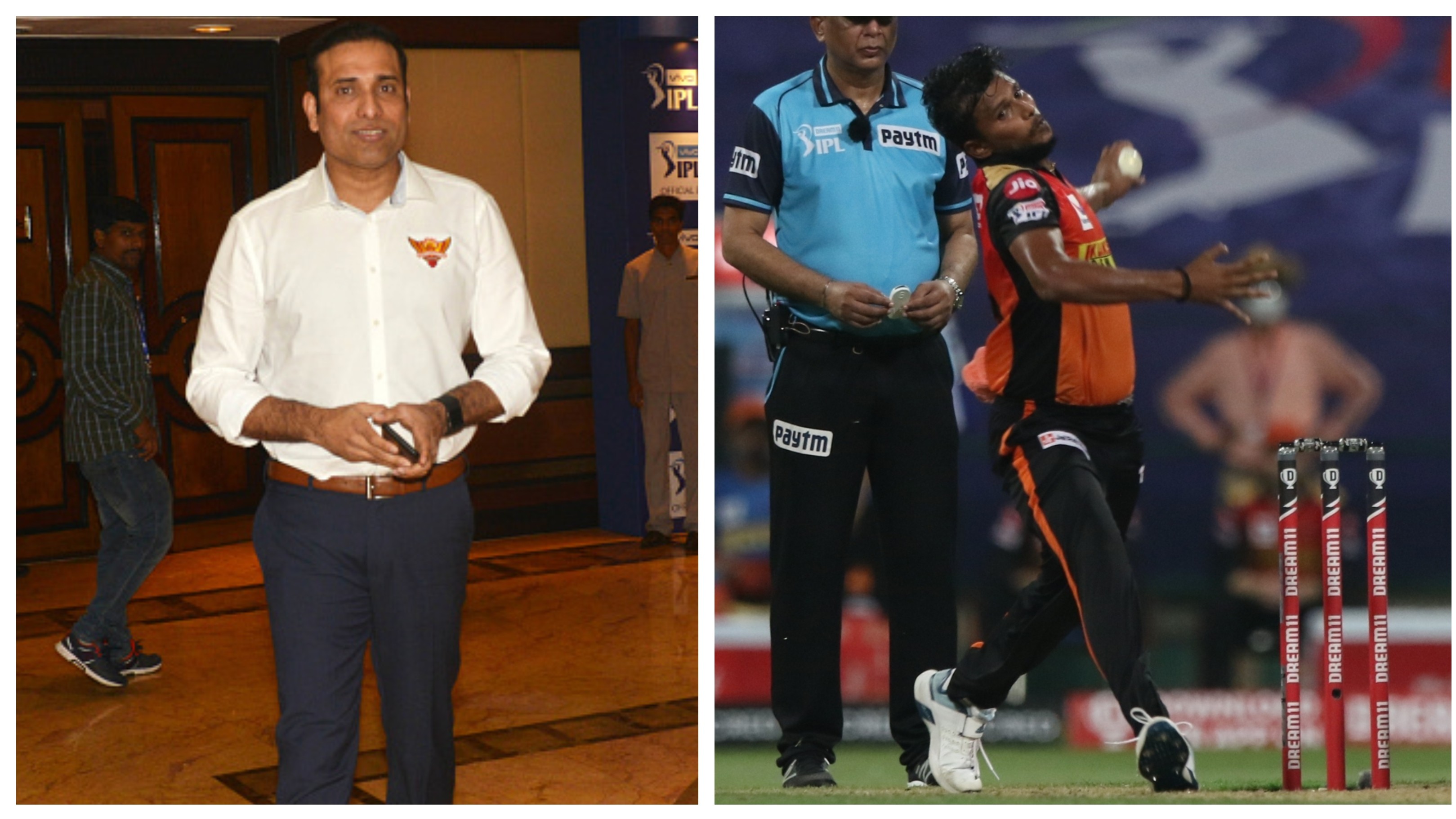 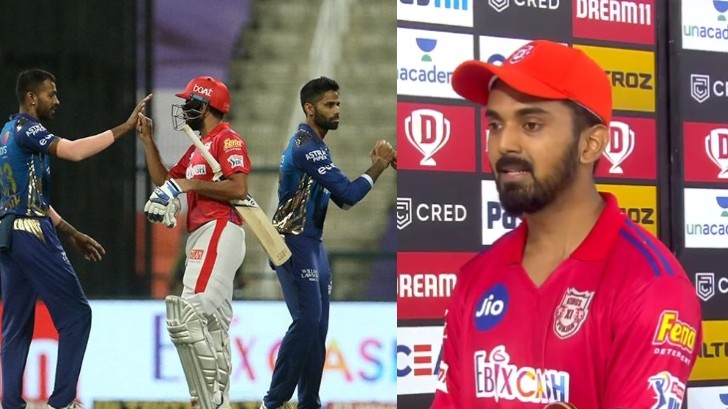 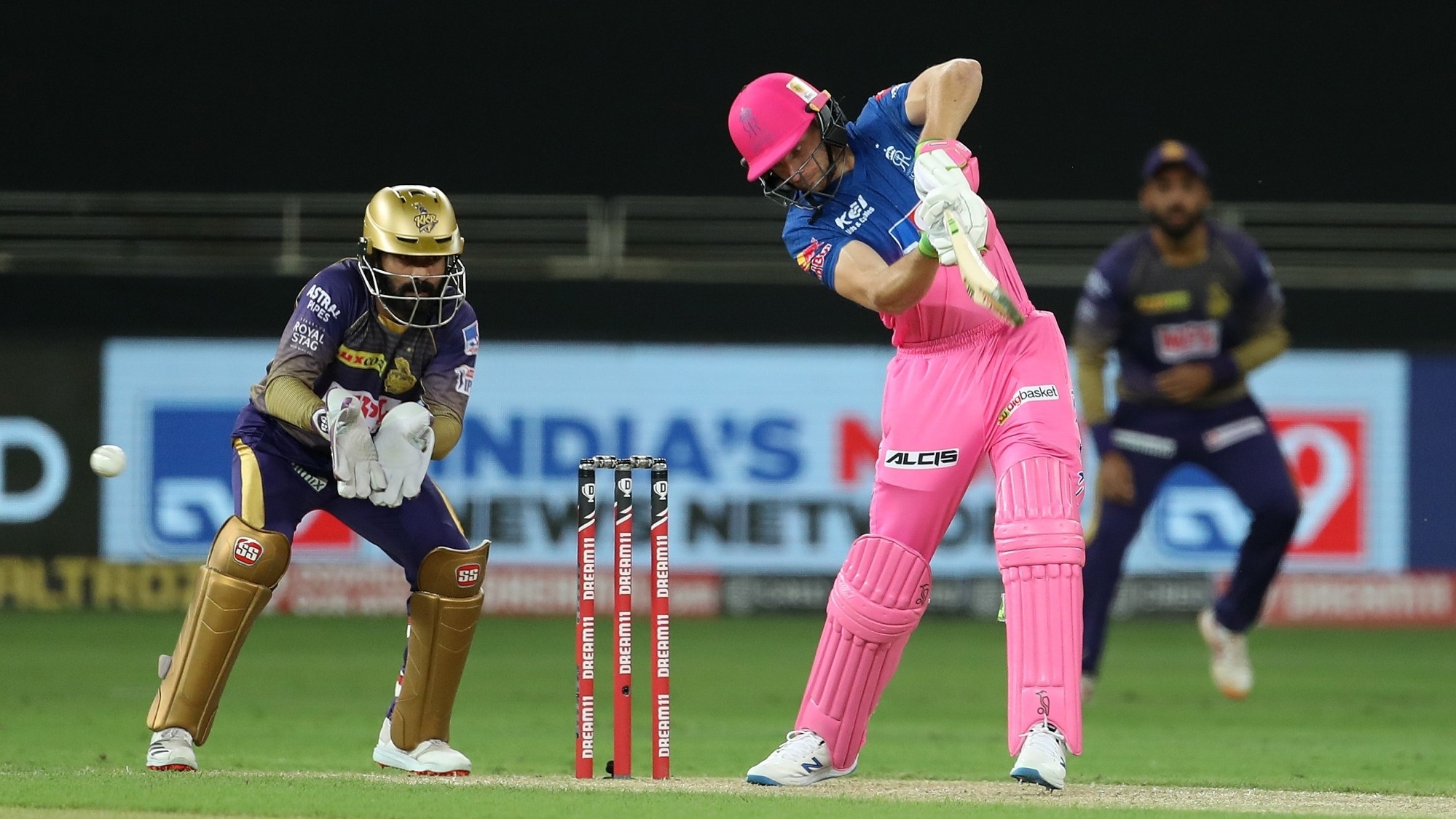