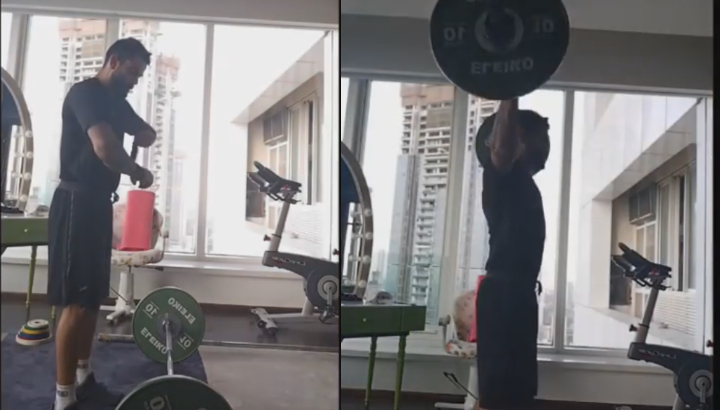 India captain Virat Kohli, who is said to have become the face of fitness in the cricket world, shared a video from his gym session with fans. He can be seen doing weight training in his home gym.

Kohli's caption was motivational for his fans and the words did have aggression like his batting. "Earn it. Don't demand it," says the India skipper.

ALSO READ: Adopting even 30 percent of what Virat Kohli did is enough to get success: Yuzvendra Chahal

His weightlifting exercise looked quite tough and that left fans impressed. Not only his followers even Kohli's Royal Challengers Bangalore (RCB) teammate AB de Villiers was in the comment section.

De Villiers seemed to like the post too. He commented with emojis; a Flushed Face, Thumbs Up, and Flexed Biceps.

Kohli's regimen not only helps him, but it also influences his teammates. India spinner Yuzvendra Chahal had said if someone does even 30% of what Virat does, it will be enough for fitness. "If anyone adopts even 30 percent of what Virat did, it's more than enough”, Chahal on Kohli's fitness.

Earn it. Don't demand it. 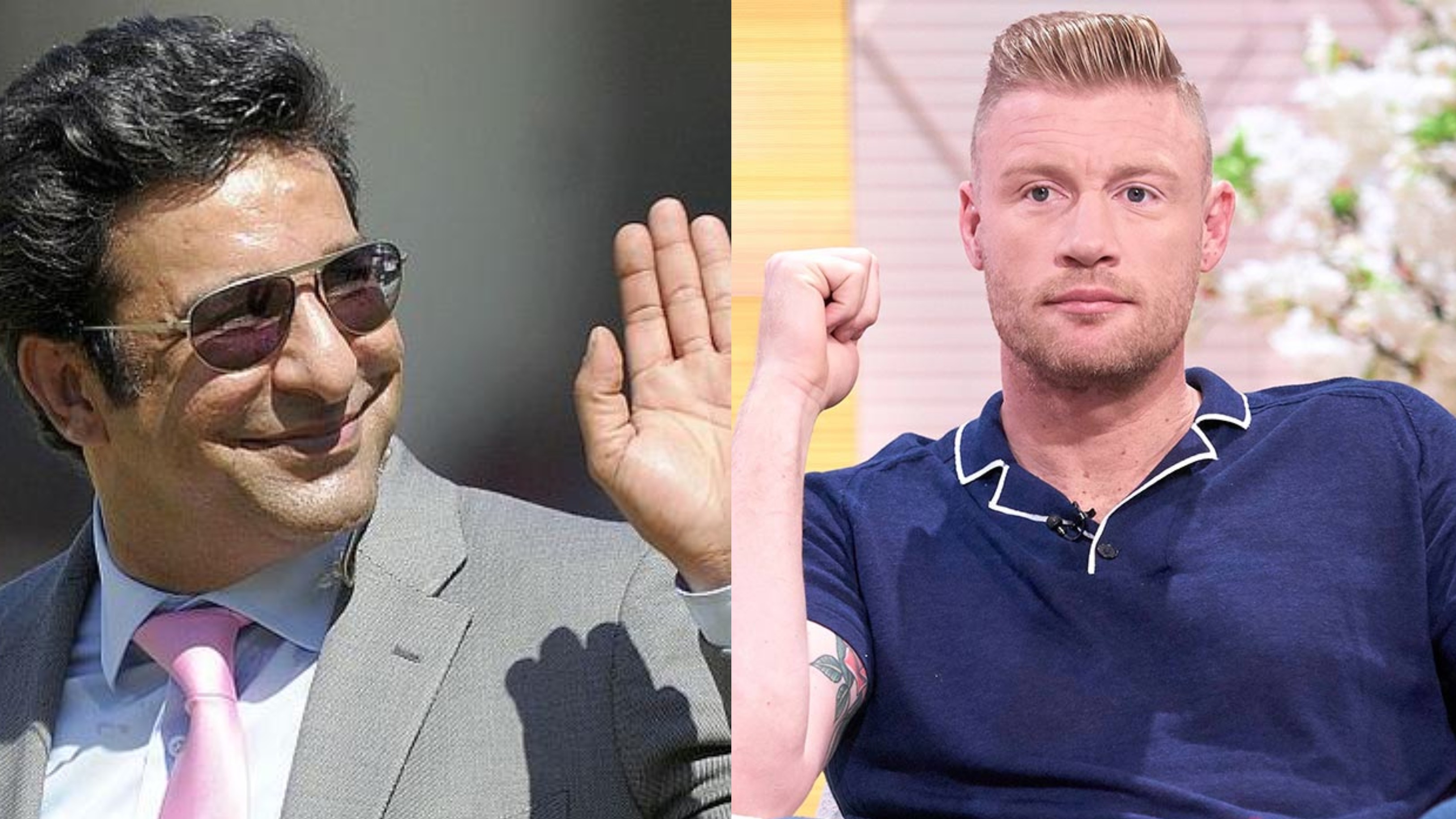 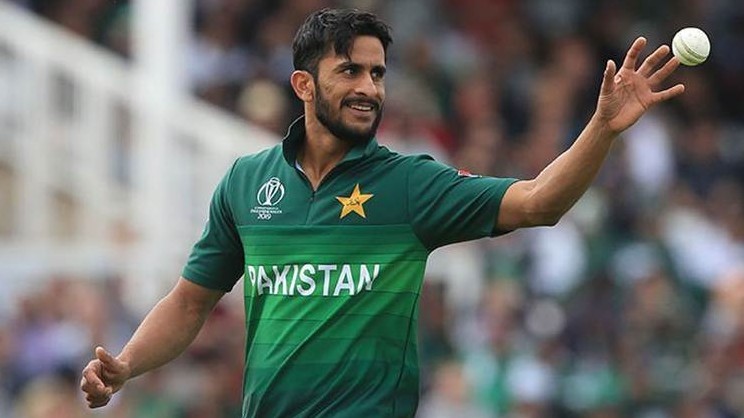 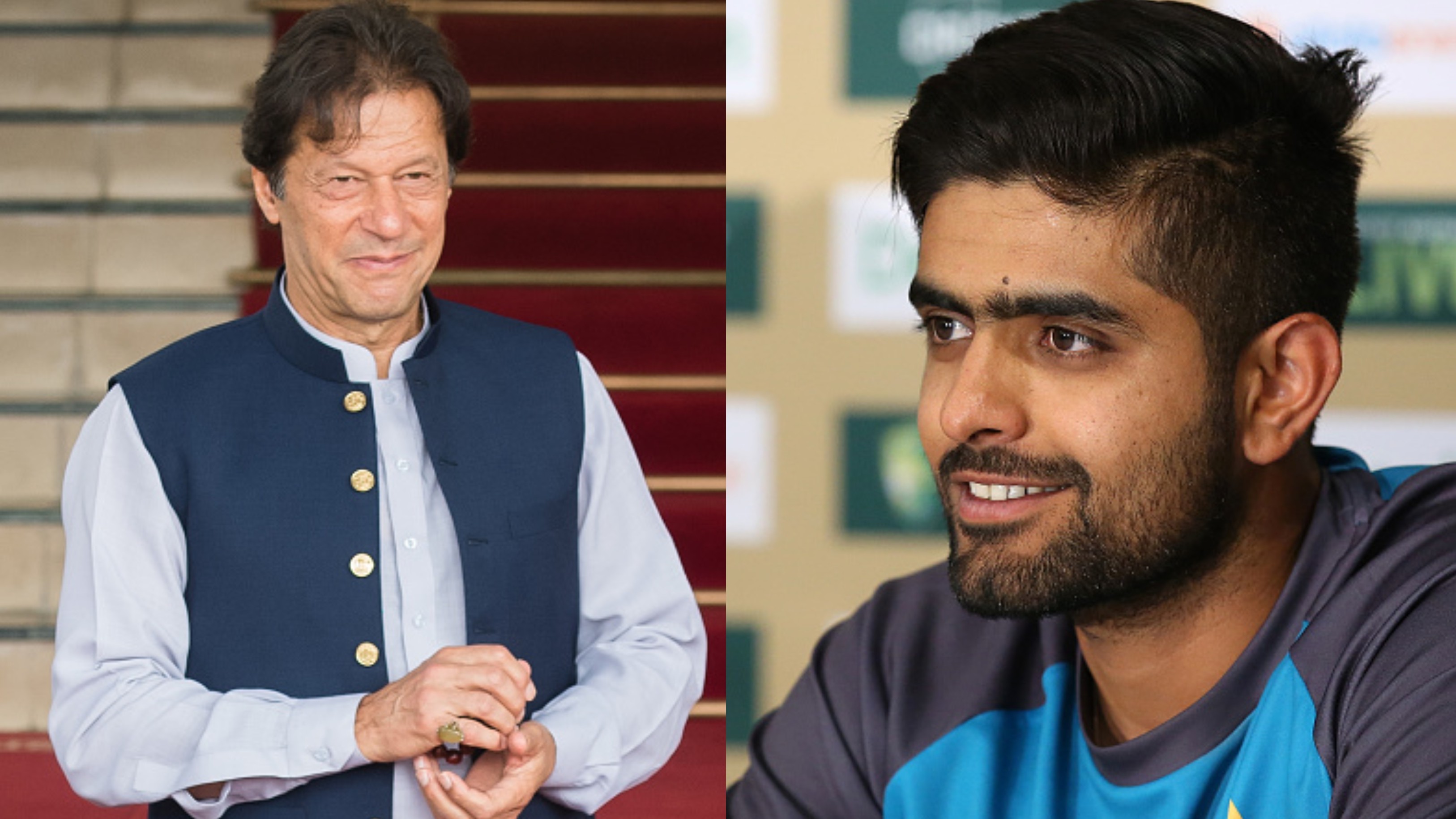 Babar Azam wants to be an attacking captain like Imran Khan