Kaif was the 'Man-of-the-Match' in India's nerve-wrecking 2-wicket victory in Natwest Series final. 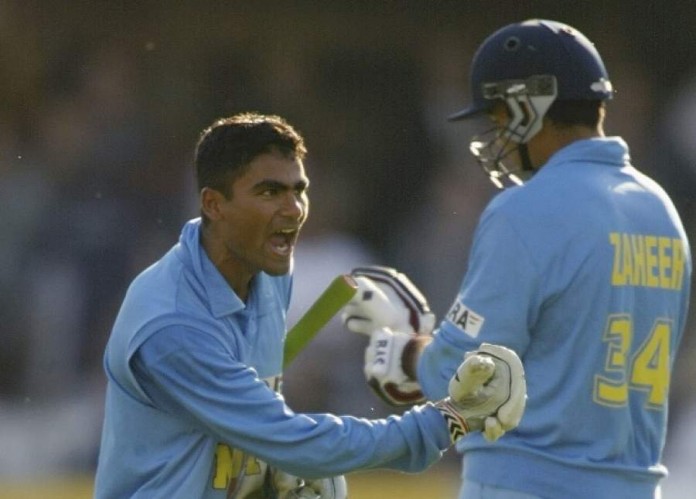 Nasser said England had sent India’s top five (Sourav Ganguly, Virender Sehwag, Sachin Tendulkar, Dinesh Mongia, and Rahul Dravid) back in the hut and from there, the visitors’ chances were looking bleak in the chase.

Hussain, who was leading England in that game, also revealed that he sledged Kaif when the latter came out to bat.

"I think he must drive the bus, I think he drives Tendulkar around the bus," Nasser recalled his sledging to the Indian middle-order batsman.

To this, Kaif replied and tweeted: "@nassercricket, thanks to that innings the bus driver drives a convertible now".

.@nassercricket, thanks to that innings the bus driver drives a convertible now :) @skycricket https://t.co/2nnFyNhkhn

The Natwest Series final between India and England in 2002 is widely deemed as one of the greatest ODI matches. India had registered a nerve-wrecking 2-wicket victory in that match while chasing England’s mammoth target of 325.

At one point in time, the Men in Blue were tottering at 146 for 5 but the duo of Kaif and Yuvraj Singh were on a different mission as they added 121-run for the sixth wicket to change the complexion of the match. While Yuvi scored a blistering 63-ball 69, Kaif remained unbeaten on 75-ball 87 to guide India home with 3 balls to spare. 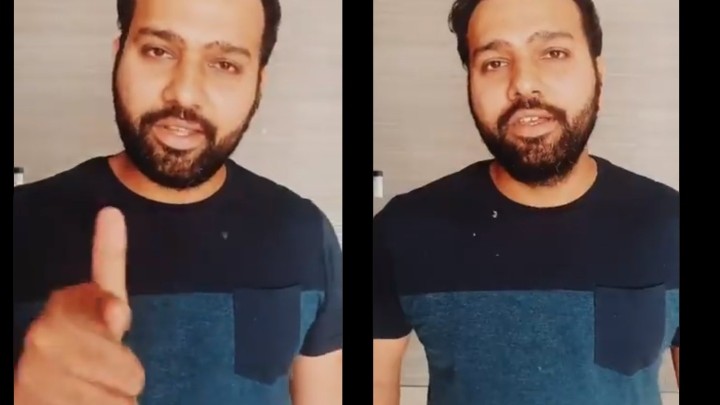 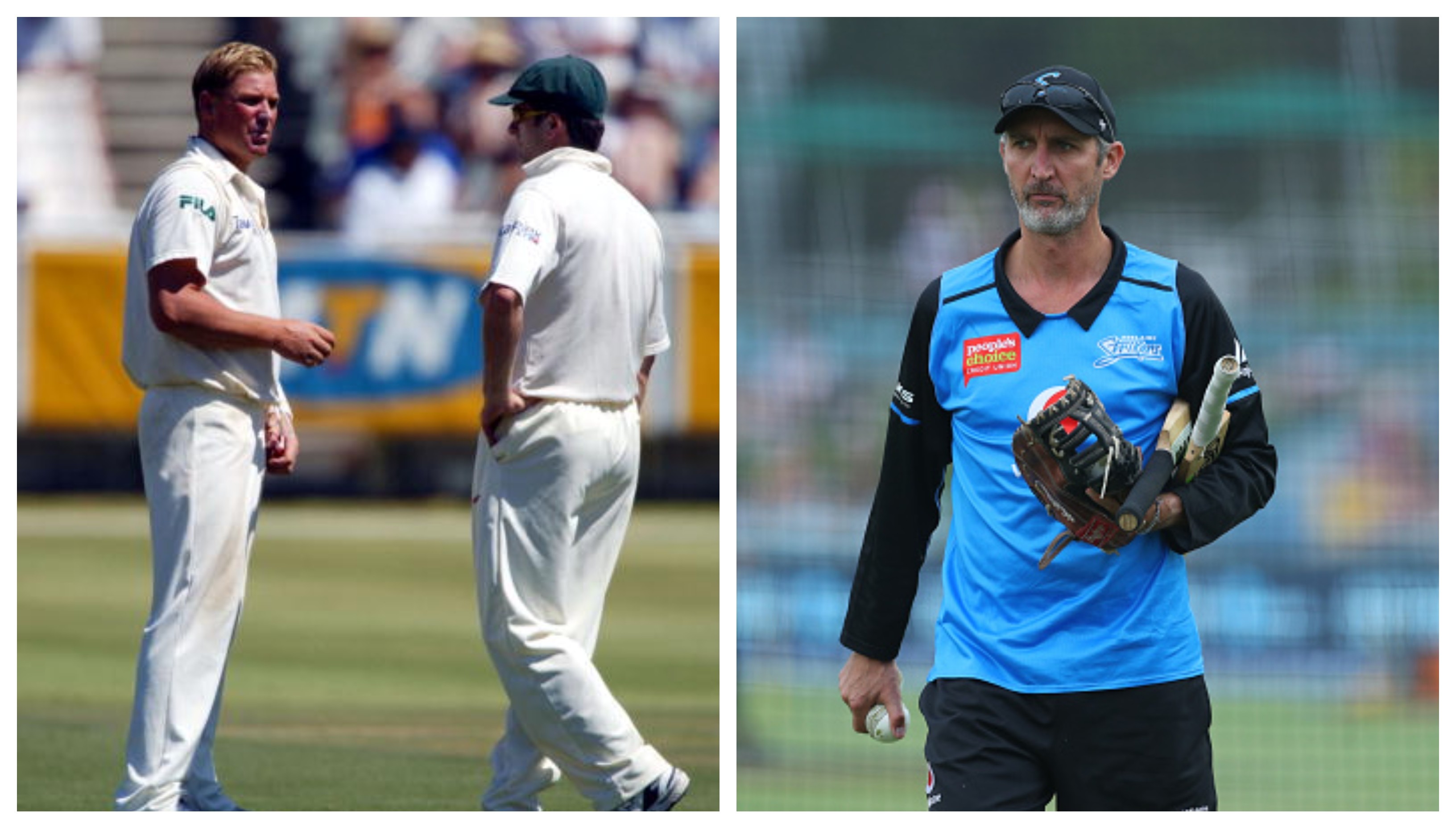 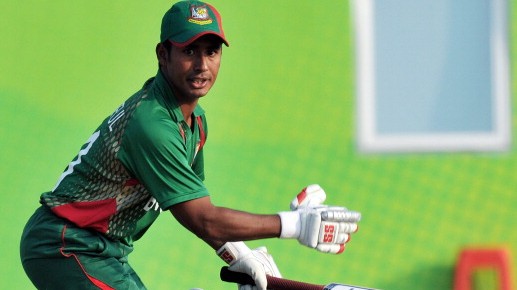