Kaif explained the traits a complete fielder must have and also outlined the drawbacks in the current set-up. 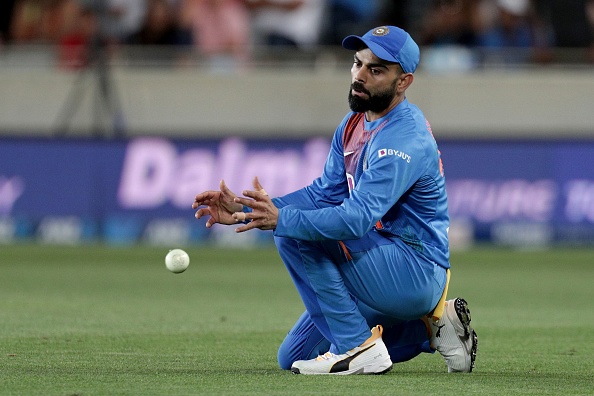 Mohammad Kaif, one of the greatest fielders ever, on Sunday (May 10) acknowledged that the current Indian team has a number of good fielders but he feels none of them is a "complete package" like Yuvraj Singh and he himself.

Speaking on YouTube channel 'SportScreen’, Kaif explained the traits a complete fielder must have while he also outlined the drawbacks in the current set-up.

"When we were playing, me and Yuvraj made our mark as good fielders. Today, you will find a lot of good fielders in the Indian team, but I don't think there is anyone who is a complete package as a fielder.

"A person who can catch in the slips, who can take a catch at short-leg, can field in long-on boundary by running fast that package I think is missing," he added.

Kaif, 39, also lauded Ravindra Jadeja for becoming better as a fielder with age but he is not satisfied with India's slip catching.

"Ravindra Jadeja is a good fielder, in fact as he is adding on the years, his fielding is also improving. But India's slip fielding isn't up to scratch," he asserted.

On a different note, Kaif was asked to pick between Virat Kohli and Rohit Sharma in white-ball cricket. Although the former batsman avoided comparison, he confessed that he is a big fan of Rohit’s effortless strokeplay.

"If there are two matches happening in the same city simultaneously and Virat is playing in one and Rohit in another, then I will head to the match featuring Rohit Sharma."

"No doubt, Virat has an outstanding record in Tests and white-ball cricket both, but Rohit has the elegance, so much time while facing a bowler. He is one batsman who can smash a bowler without the bowler even realising that he is under attack." 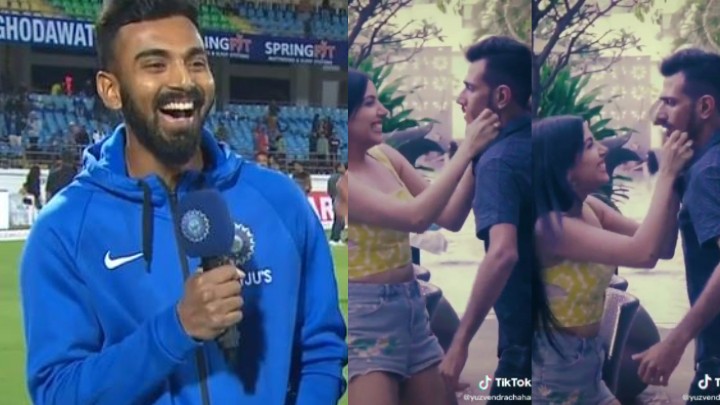 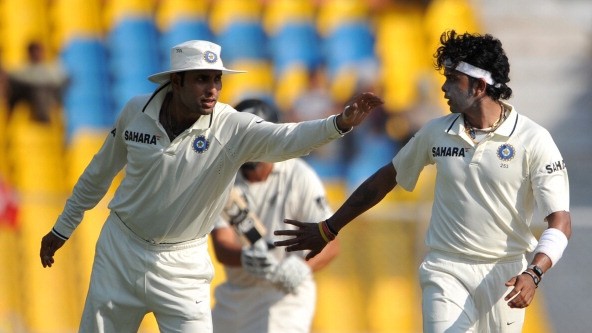 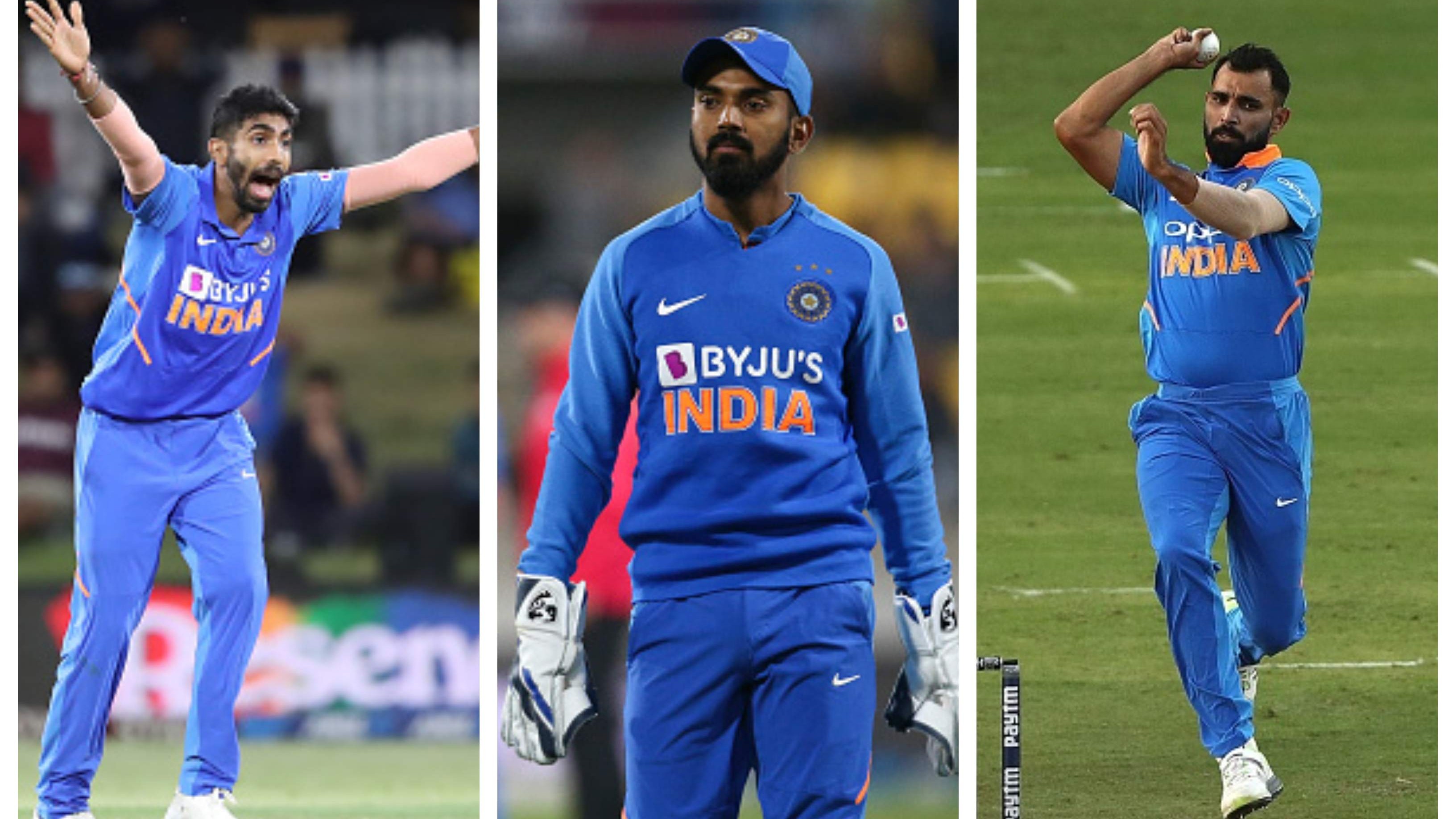 KL Rahul picks this bowler as toughest to keep wickets to