Ashraful got caught in a match-fixing scandal during the 2013 edition of Bangladesh Premier League. 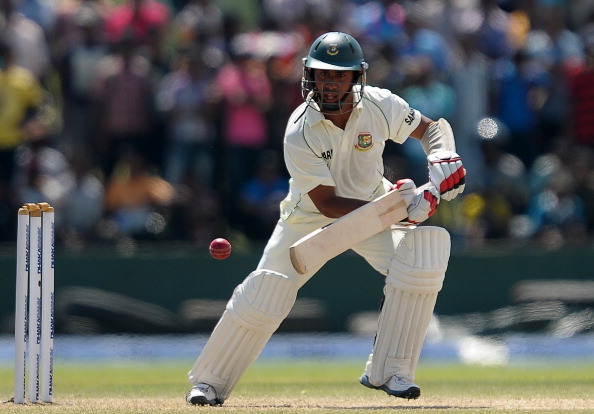 Once seen as the best batsman in Bangladesh cricket, Mohammad Ashraful’s career turned upside down when he got caught in a match-fixing scandal during the 2013 edition of Bangladesh Premier League (BPL).

In an exclusive chat with Cricbuzz, Ashraful on Saturday (May 16) opened up on the entire fixing saga and also confessed that he wanted to end his life by suiciding.

"I wanted to commit suicide when the news was broken by Kaler Kantho [leading Bengali daily] and it occurred few more times," he said.

The 35-year-old also thanked his friends and family for their unconditional support in that difficult phase. He said his brother-in-law used to give him former India skipper Mohammed Azharuddin's example for motivation.

"I shared these thoughts with my brother-in-law [Mojibul Alam] and he did the right thing by ridiculing me. He told me that even a great player like Azharuddin has gone through such hardships. The public and the fans will be upset, but I would have to soldier through it,'' Ashraful stated while recalling his brother-in-law's support.

“Then the CEO of BCB, Sujon Bhai came to my house to console me. He said that time will change me. My close friend Ashiq, Arif, Tauhid, Jitu, Joy mama used to stay with me till 10-11 pm. I couldn't sleep at that time and that was the toughest time. When I would wake up, I would find my friend beside me again,” he added.

Ashraful, who represented Bangladesh in 61 Tests and 177 ODIs, said he was guilty of what he did and thus decided to tell the truth to the anti-corruption unit.

"I always used to think how can I survive in such a situation, how do I show my face in public, what should I tell my family, what will happen to them, how will I cover up the social stigma which will be inflicted upon me and my family," said Ashraful, reliving one of the darkest phases of his life. "When I first met ACSU on that day, I decided that I wouldn't lie. I had made up my mind to tell them everything knowing the consequences."

Ashraful then went on to share the embarrassing moments he experienced after getting banned for spot-fixing.

"I knew people were leering at me in a different way, and a lot of my close friends had started to distance themselves from me. That much was evident," he said.

After serving his five-year ban, Mohammad Ashraful featured in the Dhaka Premier League and did wonders in the 2018 season. But he hasn’t got the chance to don the Bangladesh jersey again.

Ashraful believes he has repented for what he did and now forgiving him is up to the selectors and people.

"I know I need to perform extraordinarily if I want to make a return. In 2018 I scored five centuries in Dhaka Premier League - a record which still stands. So, I proved myself and played well but my effort was hardly recognized," he said.

"I realize that they, the selectors, may never really forgive me for what I have done," Ashraful concluded. 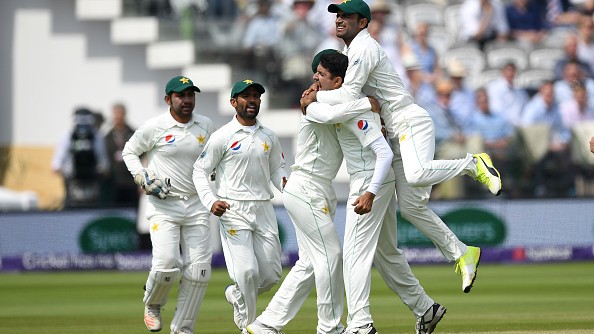 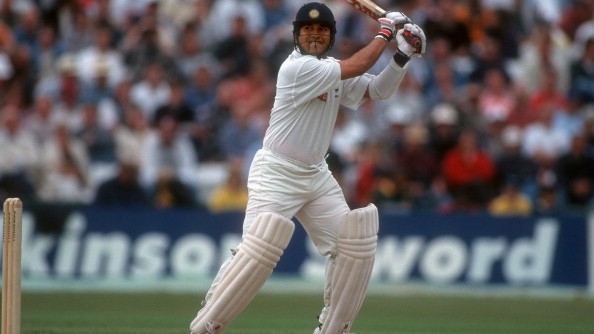 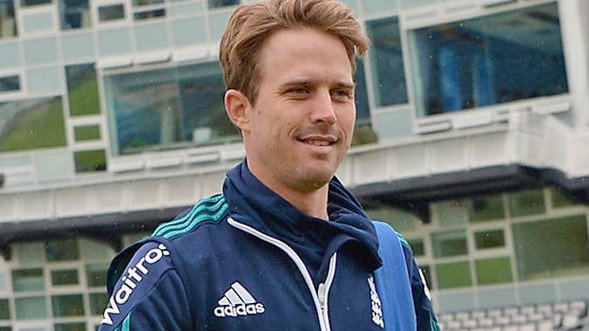 "COVID-19 test is a waste of money," Nick Compton slammed for an ignorant tweet