Tom Moody names the most talented youngster in India currently

Moody has coached Sunrisers Hyderabad and observed the talents from close. 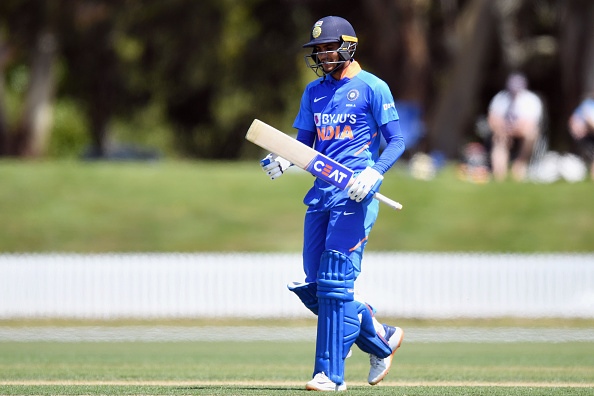 Former Sunrisers Hyderabad (SRH) coach Tom Moody has watched the talented Indian youngsters in his stint with the IPL franchise. Not only from SRH, but Moody has had a look at different talents from other franchises as well.

In Moody's Q&A on Twitter, he was asked to pick the most promising young talent out of all. He was clear about his pick.

Who is the best youngster in India in the last few years you have watched during the IPL coaching days? #AskTom

The ex-Australia cricketer wrote, "There are many talented youngsters but Shubman Gill is a standout!".

There’s many talent youngsters but Shubman Gill is a standout!

Gill has been very impressive lately. The youngster even got a call in India's Test side on New Zealand tour, however, he didn't get to play.

However, the 20-year-old has already made his debut in ODI side. But Gill hasn't got a proper opportunity yet to prove himself at the highest level.

In IPL, he has scored four half-centuries with 499 runs overall in 24 innings for Kolkata Knight Riders (KKR). 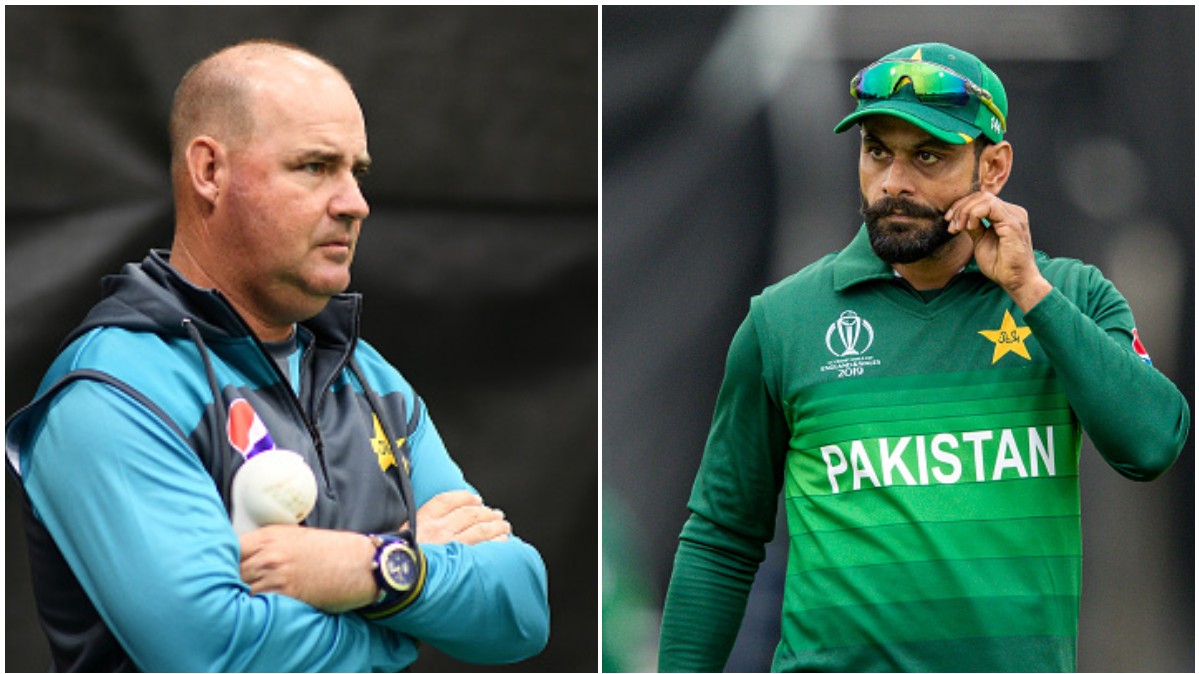 "I preferred match-winners," Mickey Arthur snaps back at Mohammad Hafeez 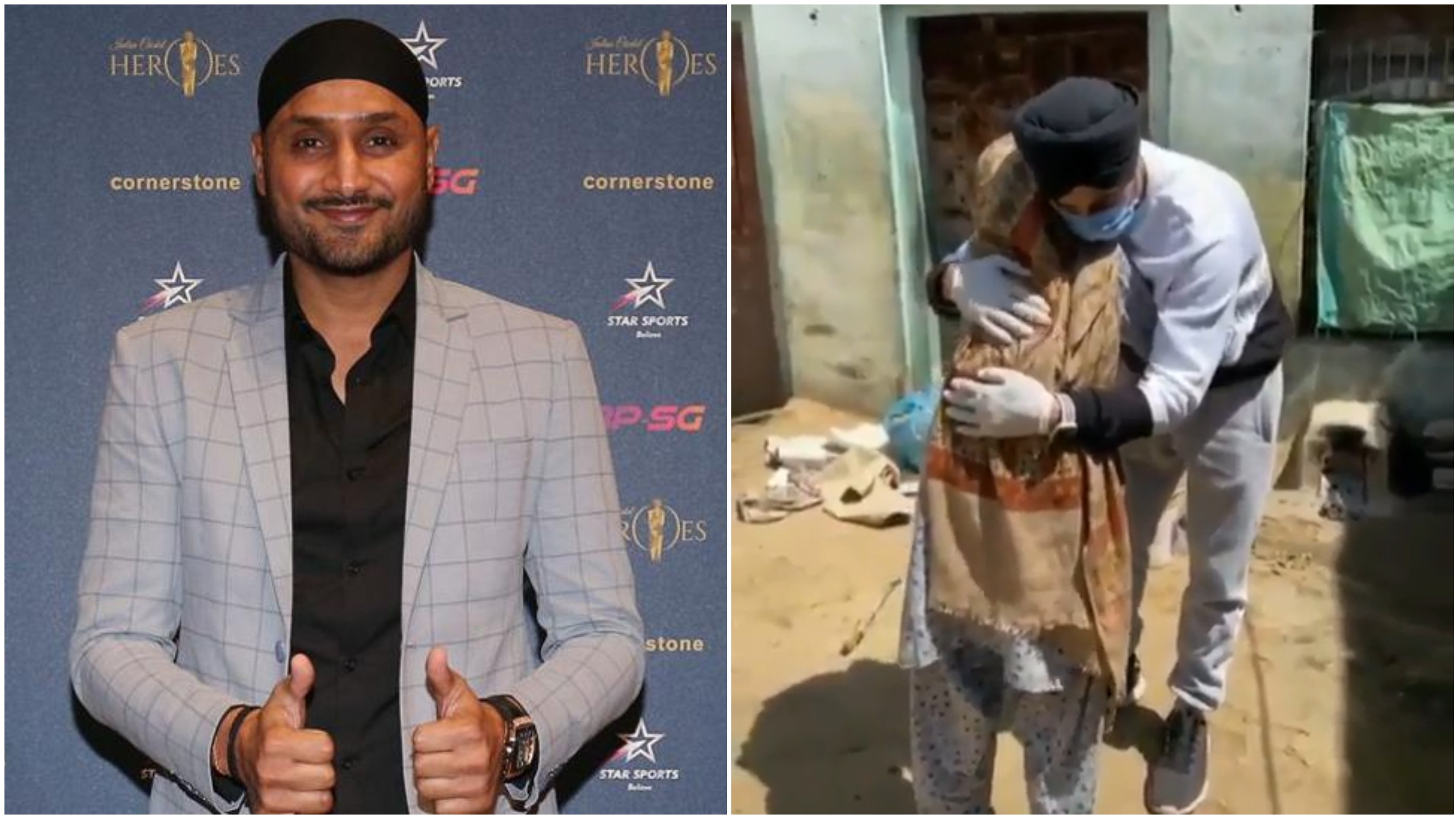 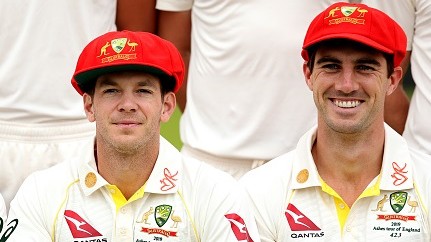