Lynn is playing for Lahore Qalandars in the ongoing season of Pakistan Super League. 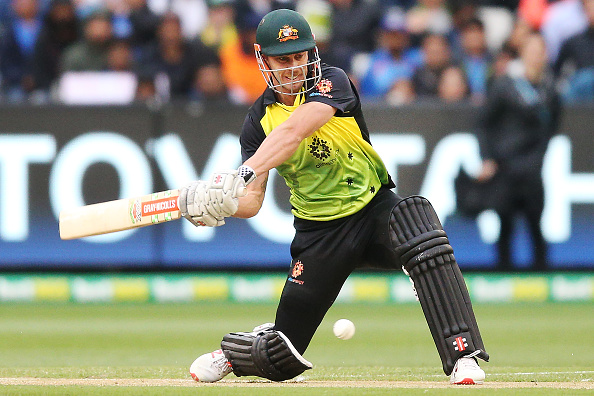 With the willow in his hand, Australia opener Chris Lynn is a destructive force. While playing the T20 leagues across the globe, the right-hander often unleashes his full might.

Apart from being the show-stopper on the field, Lynn is equally entertaining off the field as well. He is playing for Lahore Qalandars in the ongoing season of Pakistan Super League (PSL) and never misses a chance to entertain the local fans.

Recently, a Pakistan fan shared a photo of Lynn sitting in the dugout alongside Ben Dunk and labelled the duo as Stone Cold Steve Austin and Goldberg, on the line of famous WWE wrestlers.

“Goldberg and Steve Austin watching #PSL2020 match in #Lahore. Good days are back,” he tweeted. 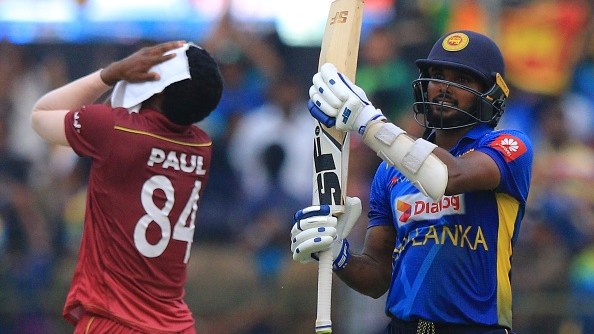 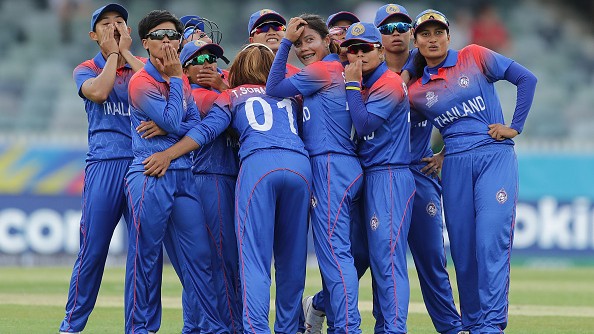 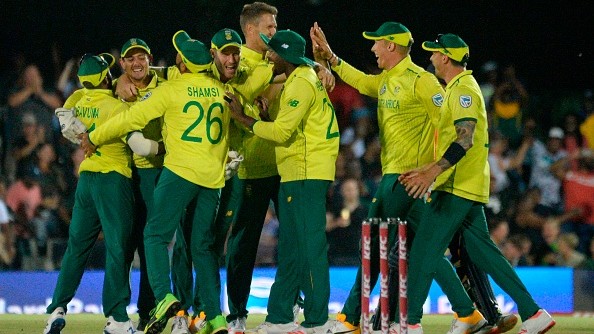