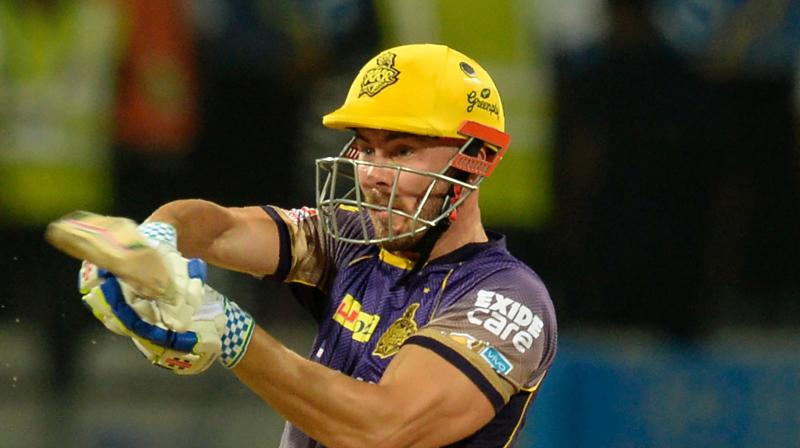 Australia cricketer Chris Lynn unleashed his inner beast during the T10 league match between Maratha Arabians and Abu Dhabi. He smashed a record 30-ball 91 on Monday at Sheikh Zayed Stadium.

What surprised Lynn's teammate Yuvraj Singh was IPL franchise Kolkata Knight Riders' (KKR) decision to release such clean striker. Yuvraj questioned KKR's move after the match and said he would pass the message to Shah Rukh Khan, the team owner.

“He is someone I have seen in the IPL. He has given some great start to KKR. I really don’t understand why they have not retained him. I think it is a bad call, must send SRK a message on that. Chris was just outstanding today,” he told reporters about Lynn who was bought for Rs 9.6 crore by KKR.

Lynn's score is the highest ever T10 league score. He smashed nine fours and seven sixes in his eye-catching innings. Arabians ended up with a score of 138 for two in 10 overs. They restricted Abu Dhabi 24 runs shorter than their total and won the game. 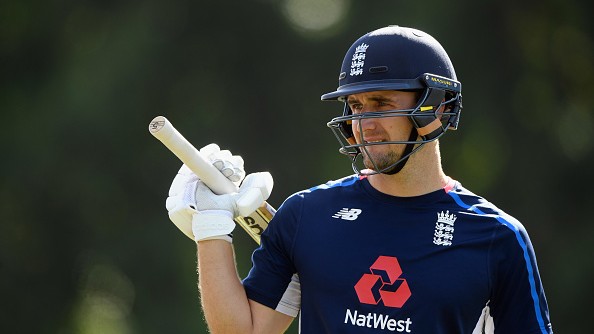 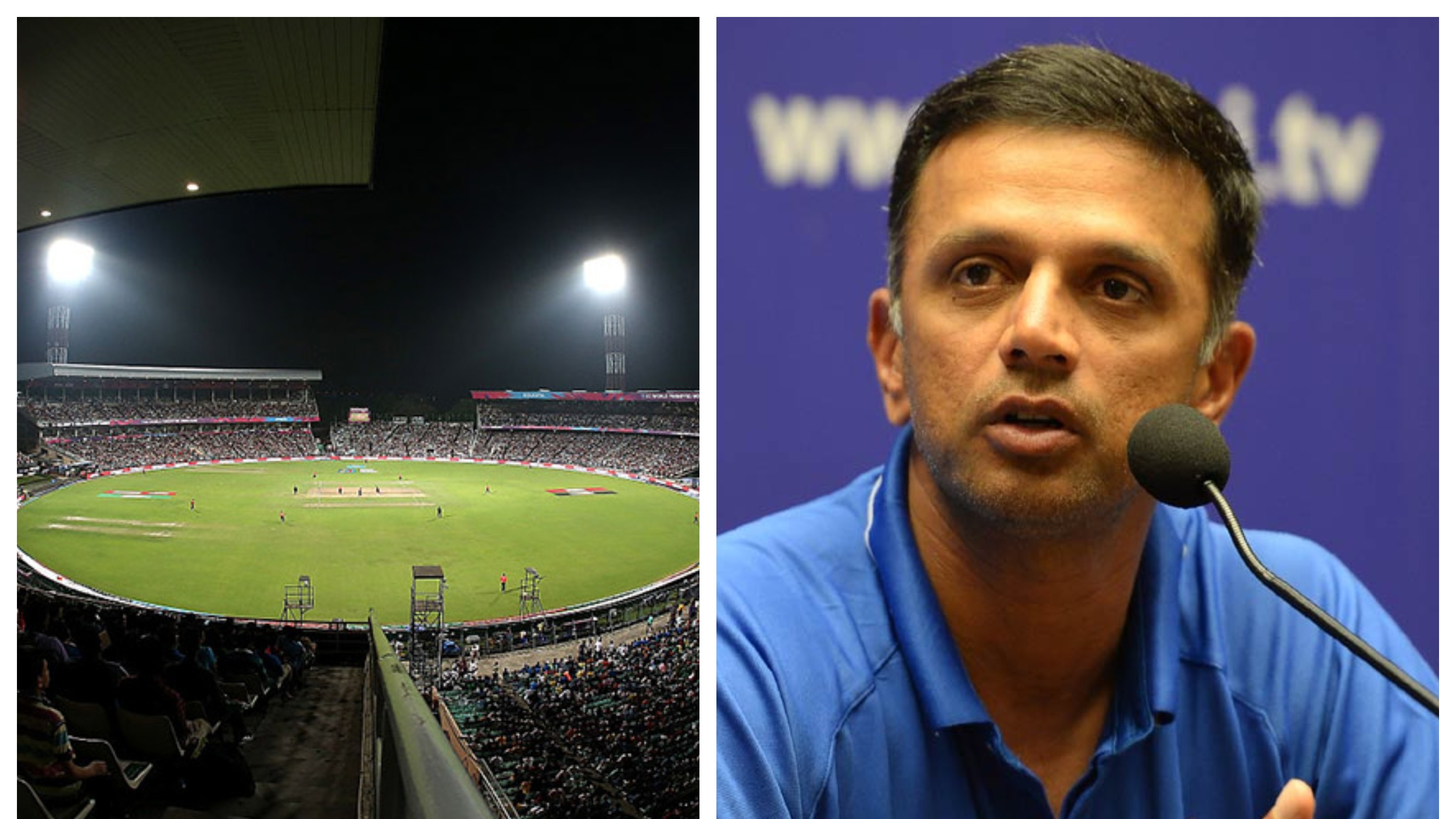 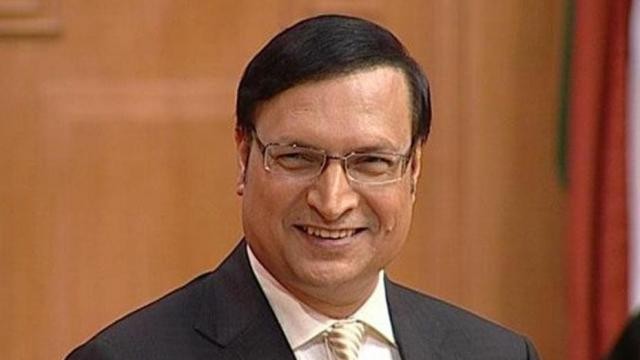