Jasprit Bumrah said team environment is positive and everyone is eager to contribute. 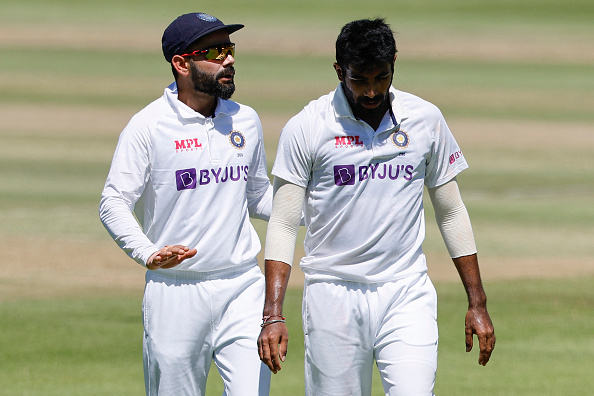 Indian fast bowler Jasprit Bumrah on Monday (January 17) said that it has been an immense pleasure to play under the leadership of Virat Kohli. Kohli recently stepped down as the Test captain of the Indian cricket team.

Bumrah refused to make a judgment on Kohli's decision and said that everybody in Team India respects it. Admiring his contribution, he added that the 33-year-old will always be a leader in the group.

"See, I am not here to give a judgment on Virat's decision to leave Test captaincy. It is a personal decision, we respect his decision. He knows how his body is reacting and what frame of mind he is in. I respect that, it has been an immense pleasure to play under Virat Kohli, I made my Test debut under him.

"He brings a lot of energy to the side. He will always be a leader in the group and his contribution has always been immense," said Bumrah to ANI in a virtual press conference.

ALSO READ: "Change in BCCI regime also has something to do," Manjrekar comments on Kohli's decision to give up Test captaincy

Kohli's decision on Saturday (January 15) came as a surprise to the cricket fraternity and fans. The Indian cricketers got to know about it in a team meeting and they congratulated him for his achievements as a captain.

"We are close as a team unit, we got to know about his decision in a team meeting that he will stand down as the Test captain. We respect his decision, we value his leadership. We congratulated him for what he achieved as a leader of this side," said Bumrah.

Kohli led Team India to 40 wins in 68 matches, which makes him India's most successful Test captain. India had qualified for the inaugural World Test Championship (WTC) final last year, however, they lost to New Zealand.

Bumrah spoke on the changes Kohli brought into the Indian team and he is an important member of the side. "Virat has been the leader of our team, he is energy-driven and he has brought a lot of change to Indian cricket. Everybody got fitter in the team, his contribution has been immense.

"He is a very important player in the group, his assistance, and knowledge of the game would always be used by the team. He will add inputs and suggestions, we all look up to him."

The speedster said no one is facing a problem adjusting to the change and the team is in good space. "See, I cannot speak for everyone, but for me, I can say it does not make that of a difference. We all are here to help in whatever way we can, and that is how everyone is responding to the changes.

"We understand how the process is going, change is the only constant. I do not think anybody is facing a problem or is in a weird space with the change that is taking place. Everyone in the team is quite positive and eager to contribute," he added. 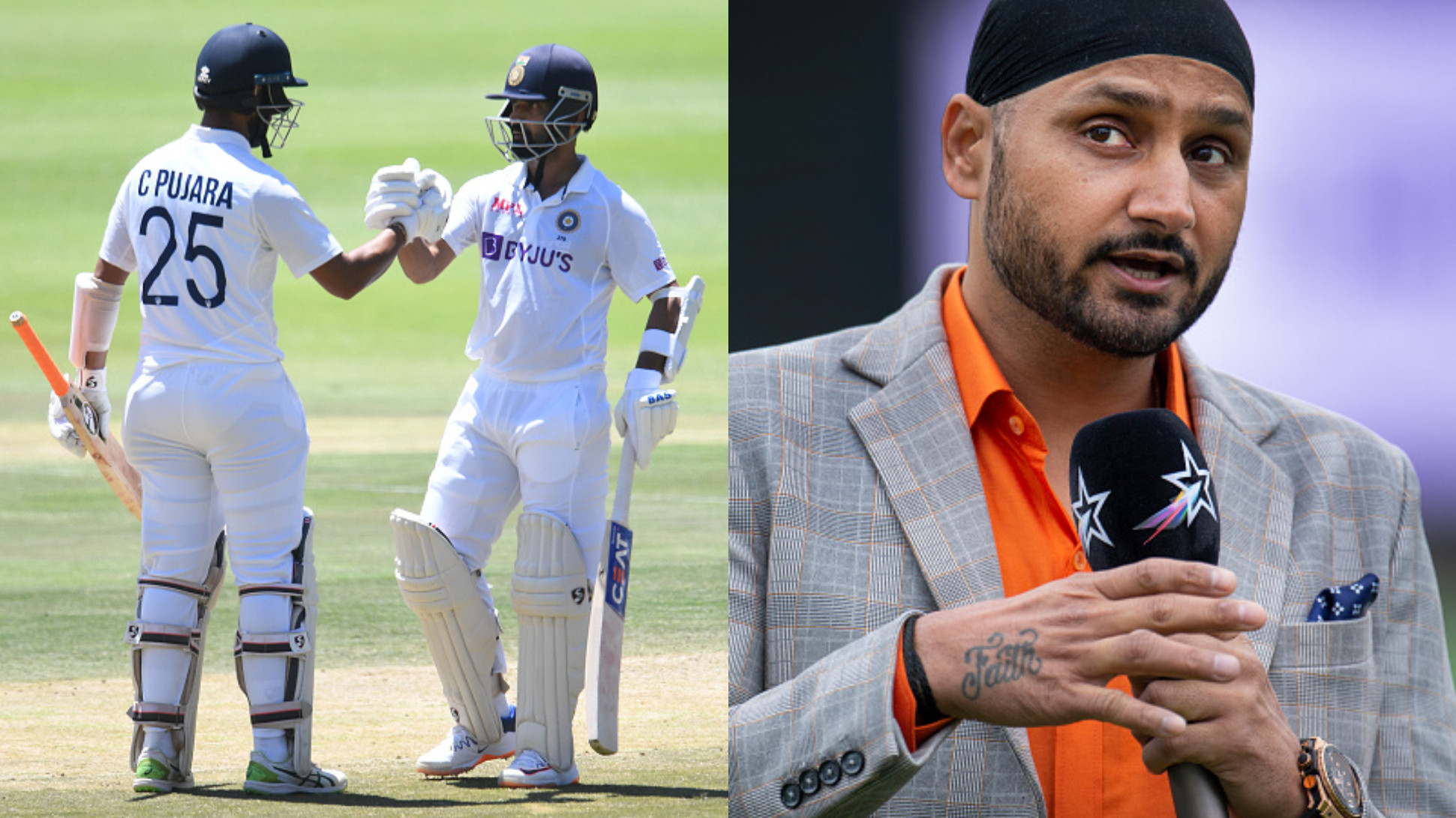 â€śSign some new player might comeâ€ť: Harbhajan highlights another concern for India amidst Rahane-Pujara debate 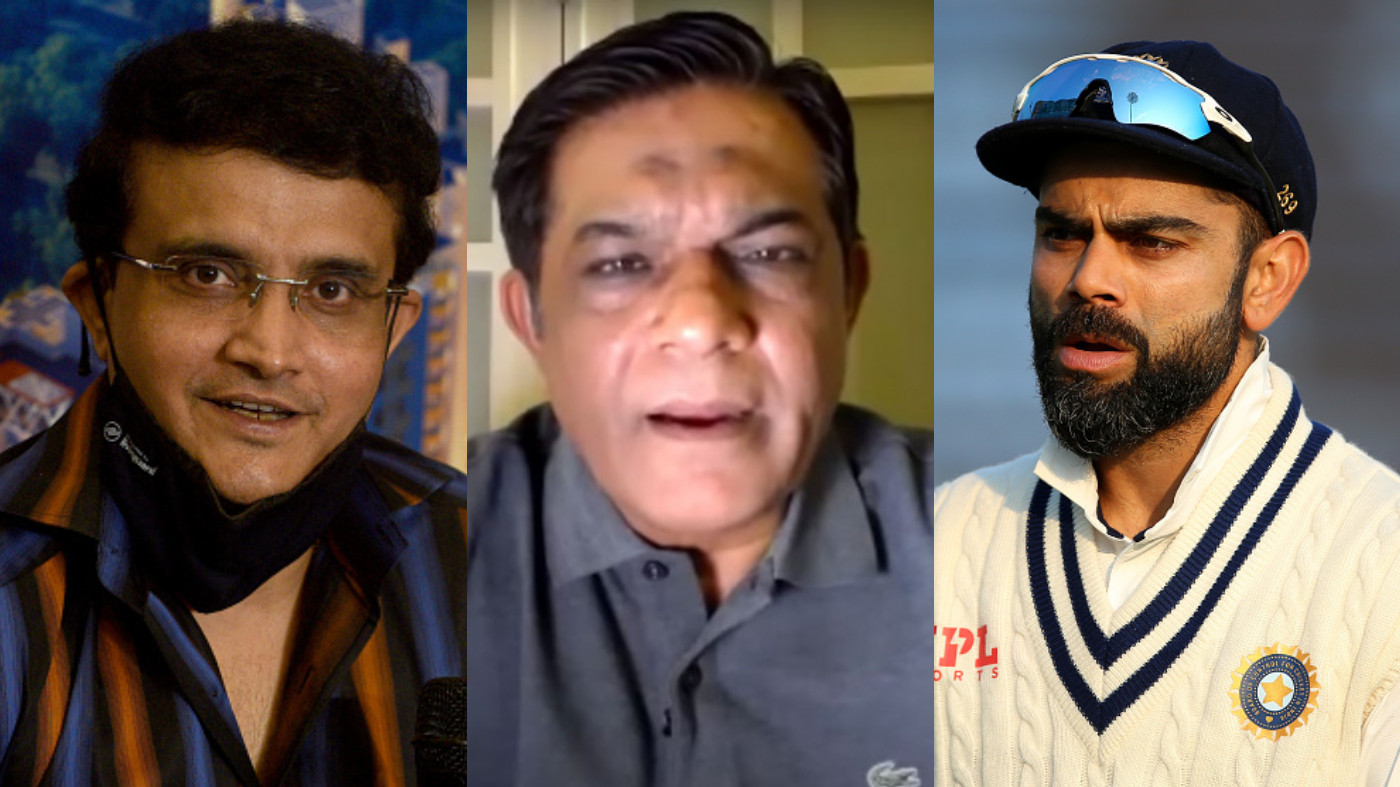 "This is battle of two stalwarts," Rashid Latif suggests there's a 'tiff' between Kohli and BCCI 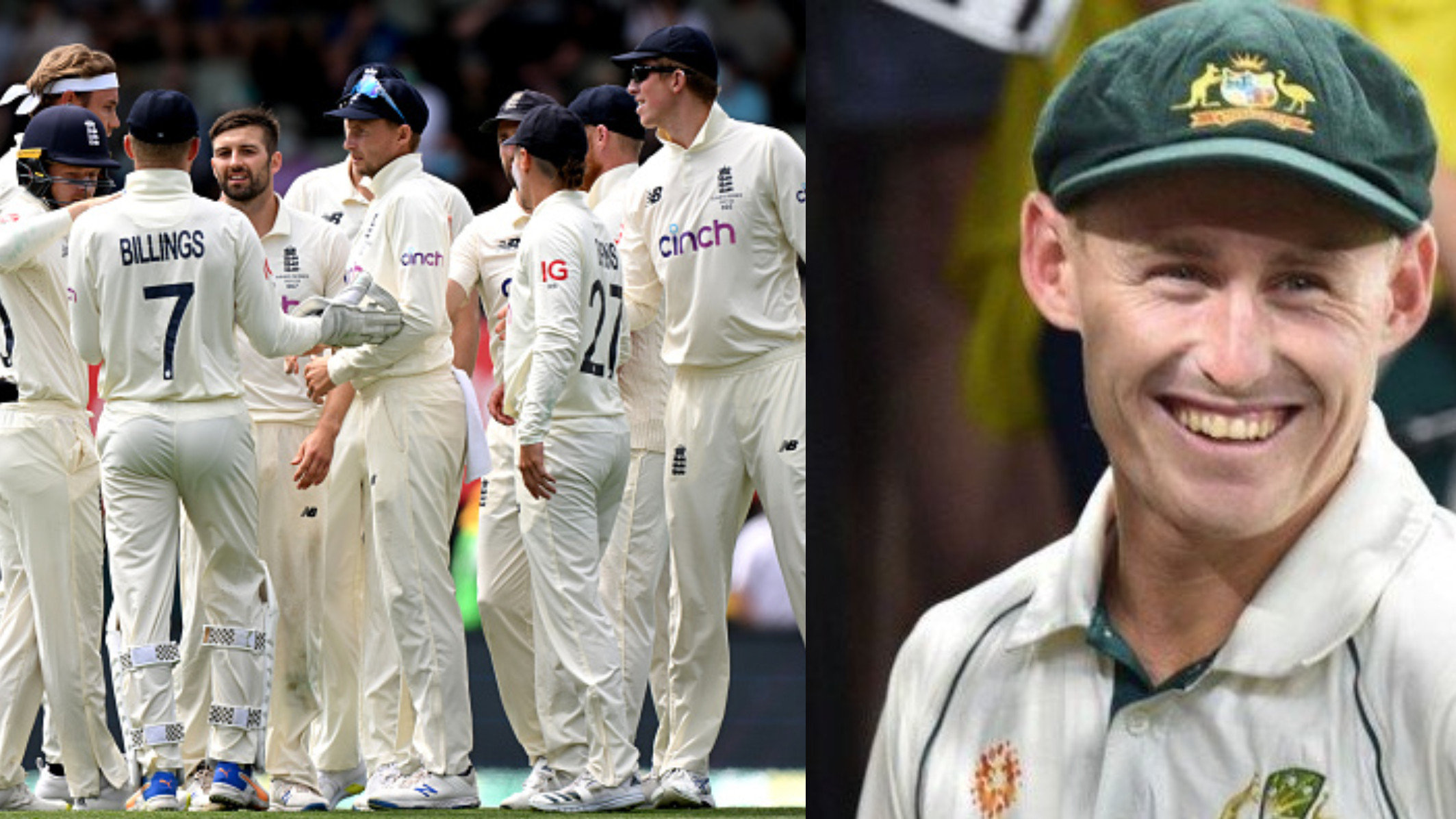