Mayank has been unsuccessful in scoring runs overseas. 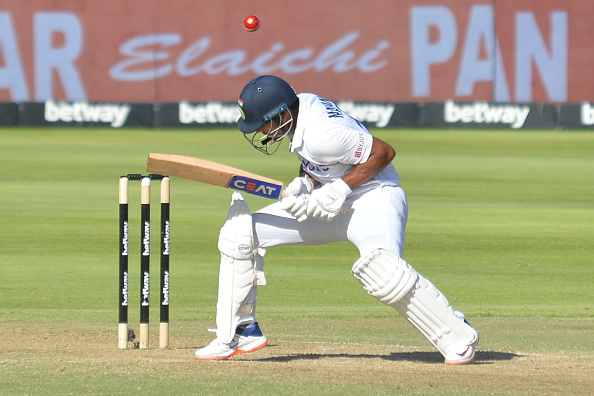 Indian opener, Mayank Agarwal was only successful in scoring one half-century in his last 14 innings which he played in Tests overseas. He scored 60 runs in Centurion against South Africa in the 1st Test of the ongoing series.

However, since then, Agarwal has been struggling to cope with the South African bowlers at the top while opening the innings. He has failed to give a good start to the team in the Johannesburg as well as the Cape Town Test where he just registered 9,17,3 and 7 thus far.

Observing his performance overseas, former India pacer Ajit Agarkar feels that Agarwal has missed out on his chance to fix his chance in the Indian Playing XI. The ex-Indian pacer feels there are some technical errors in Mayank’s batting which came from batting overseas against quality bowling attacks.

"He has wasted a chance because he started the series well. It is not easy when Rabada is in such a good rhythm, the way he was bowling, but he [Mayank] has technical faults. He gets out in the same way and he will get more exposed, especially, in overseas conditions." Agarkar was quoted as saying by News18.

Agarwal only got the chance to open the innings in South Africa series was because Rohit Sharma was ruled out due to injury. With KL Rahul scoring a century and looking much better handling the opposition bowlers than Agarwal, it will be expected Rohit will replace him when he gets back.

One of the biggest reasons for Mayank’s failure is the fact that he is not the team’s No. 1 or 2 preference as the opener and therefore has not received much chance to open the innings overseas, as per Agarkar.

"He could have done very little with this ball because it was close to the off-stump on a good length, moved away slightly after pitching, and bounced as well. Mayank Agarwal has not played much in overseas conditions as well because he is the third or fourth opener," explained Agarkar. 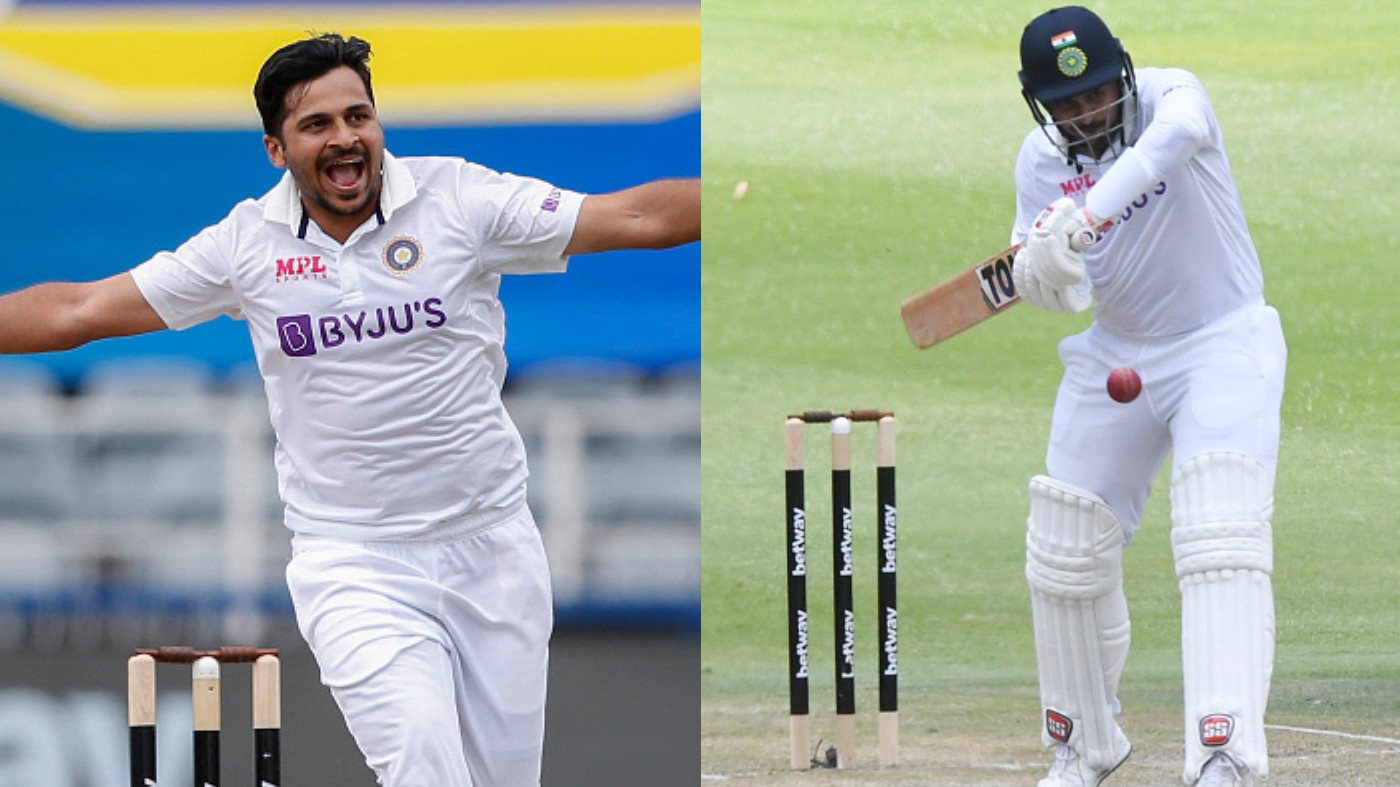 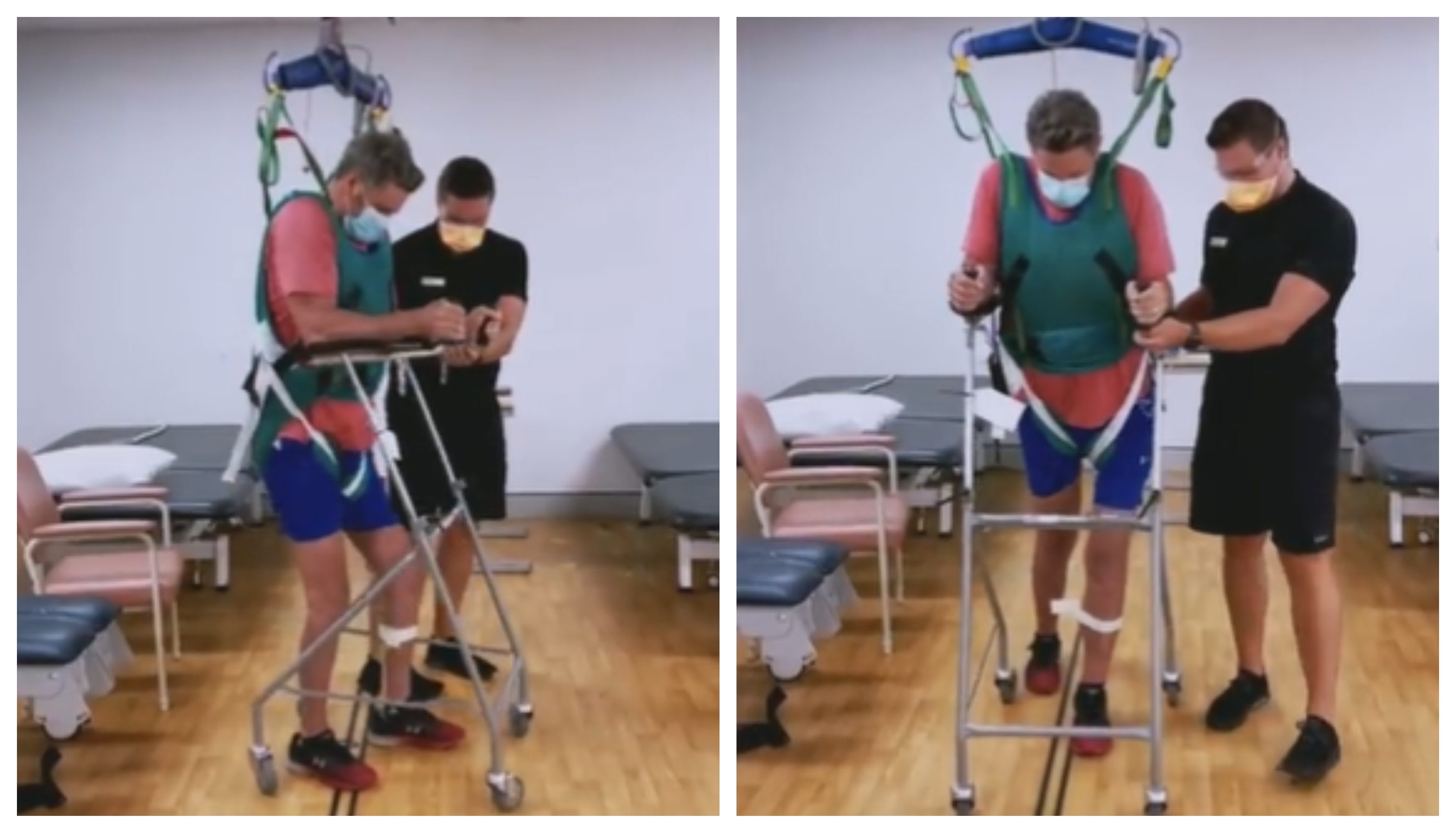 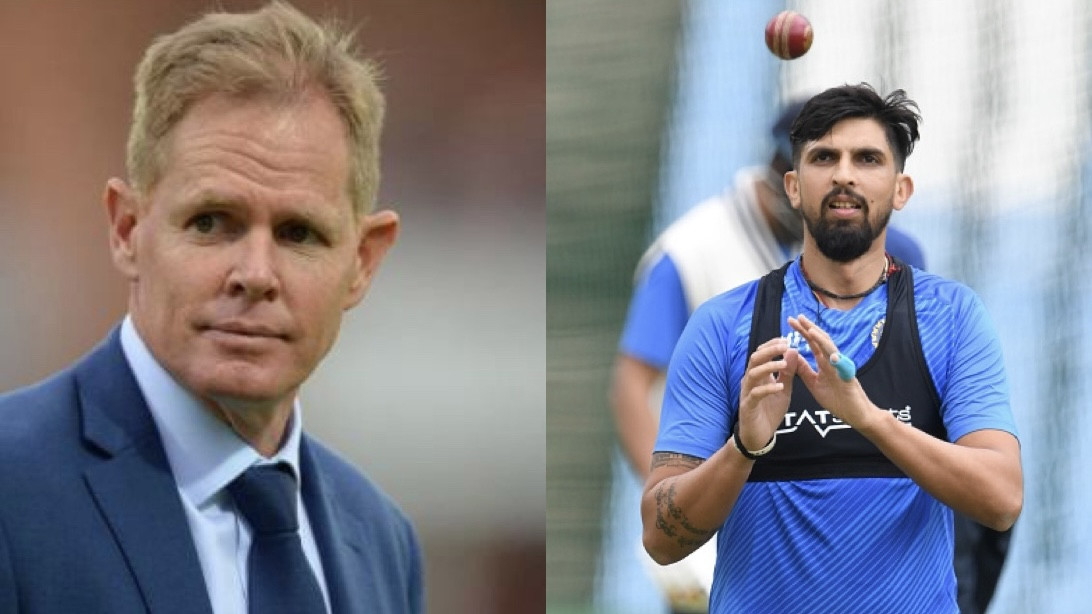