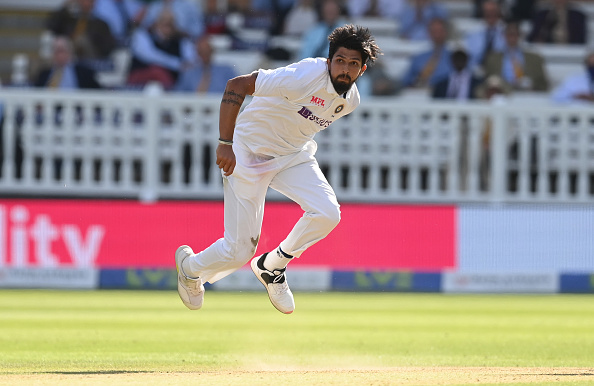 Former South Africa cricketer Shaun Pollock feels that Indian team management should have a clear conversation with senior pacer Ishant Sharma about his future in whites.

The inclusion of Umesh Yadav ahead of Ishant Sharma in the Indian playing XI for the ongoing third Test against South Africa in Cape Town has given rise to many speculations about the latter’s future in the team.

After Virat Kohli revealed ahead of the third Test that Mohammed Siraj will not play, it was quite obvious that being the senior pacer Ishant Sharma will walk straight into the playing XI.

But, at the toss of the third Test, the Indian skipper surprised many when he said Umesh Yadav will play ahead of Ishant Sharma, who has played more than 100 Tests, calling it a tough decision.

Ishant Sharma not featuring in the playing XI has made many fans and pundits wonder about what lies ahead of the lanky pacer.

Speaking to Cricbuzz, former South African pacer Shaun Pollock said that there should be good communication between team management and Ishant Sharma and they need to be honest with the pacer and should give him the exact reason for why he didn’t play.

“I think the communication needs to be good. The guy needs to be respected for what he has done. You need to be honest with him and you need to give him the exact reason. If the reason was 'we think you would be better suited if there were no left-handers,' he just has to accept that,” Shaun Pollock said.

Shaun Pollock admitted that having played a good amount of cricket it’ll not be easy for Ishant Sharma as he must be ‘dying’ for an opportunity on South African pitches.

He further hoped team management to have a clear conversation with senior pacer Ishant Sharma about his future.

“It's not easy when you have played that much amount of cricket and have given some really good service. The conditions are good in South Africa and he must be dying for an opportunity, particularly after those two pitches.

“He must be thinking, 'Gosh if I could just have a game here, I'm sure I could make an impact. I hope the communication with him has been good because he deserves that and then he has to assess where he is at,” he said.

Notably, Ishant Sharma played his last Test against New Zealand in Kanpur, where he failed to take a wicket. 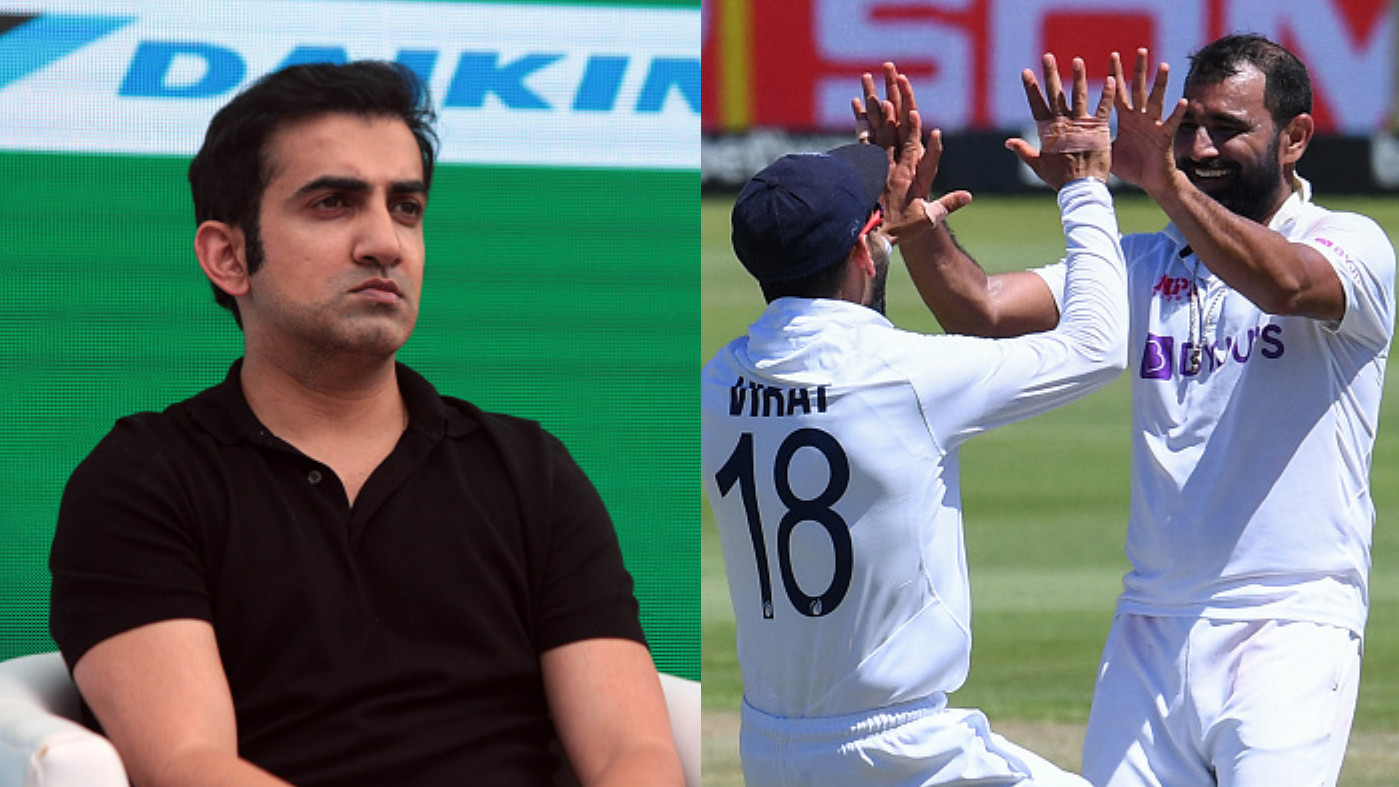 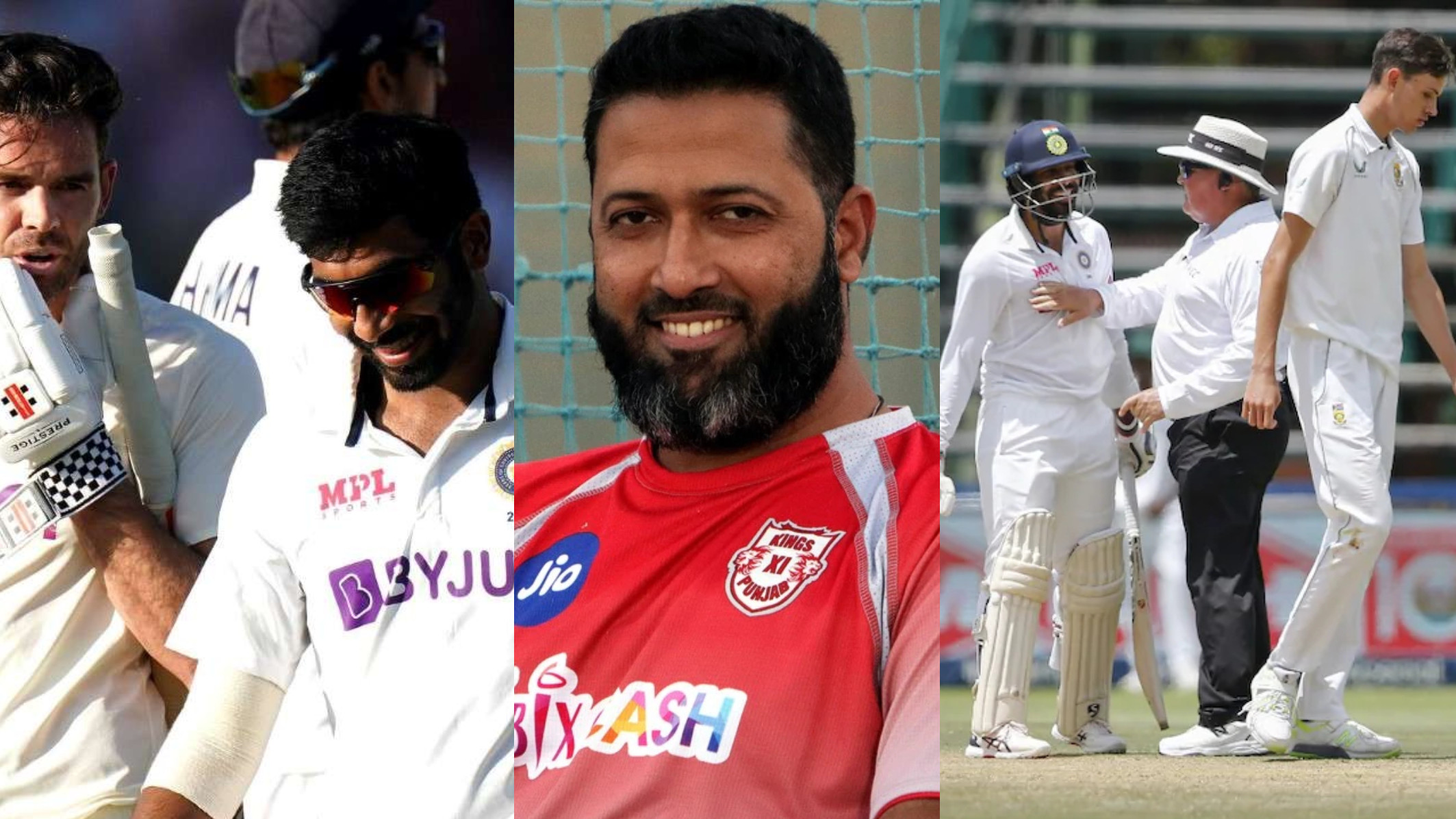 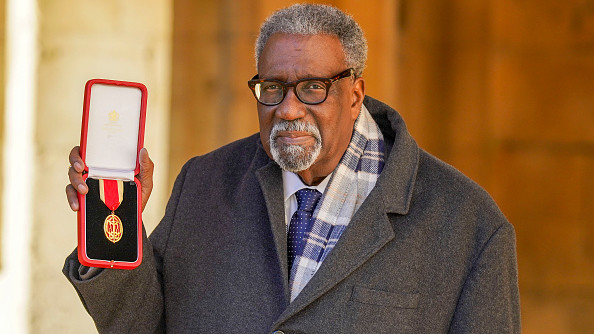