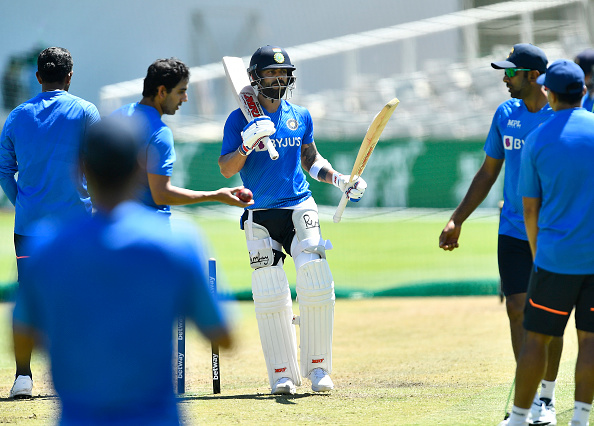 The third and final Test between South Africa and India will be played at the Newlands in Cape Town from January 11 onwards and the hype for the match is at all-time high thanks to the hosts leveling the three-match series after winning the second Test in Johannesburg.

Given this is a very important match, Team COC presents the Team India playing XI for the third Test in Cape Town.

Mayank Agarwal and KL Rahul have done well at the top, though Agarwal is due for a long inning overseas to keep himself in conversation as the third opener when Rohit Sharma returns to the fold. A century won’t hurt his chances to stay ahead in the pecking order.

KL Rahul has been in top form and India will depend on him to give them a strong and fiery start at the top given that he is in top form. Cheteshwar Pujara and Ajinkya Rahane extended their long rope thanks to half-centuries in the Wanderers Test match and saved India the blushes in the second innings with a 111-run partnership.

Virat Kohli is expected to be back in the playing XI, and though unfortunately, it seems Hanuma Vihari might have to make way for the captain. Kohli himself is due for a big one and his aggressive captaincy was somewhat missed in the Wanderers Test loss.

Another batter who is under pressure to be consistent with the bat is Rishabh Pant, especially after the way he was dismissed in the second innings of the second Test match when India needed him to shepherd the lower order and add valuable runs.

Shardul Thakur and R Ashwin have done well with both the bat and the ball in the first two Tests, especially Thakur who picked his career-best 7/61 in Johannesburg.

Mohammad Shami and Jasprit Bumrah will lead the pace attack, which might see either Umesh Yadav or Ishant Sharma replacing Mohammed Siraj in the XI, who suffered a hamstring injury and struggled to bowl in the second innings as well.

India will look to win this Test and create history. 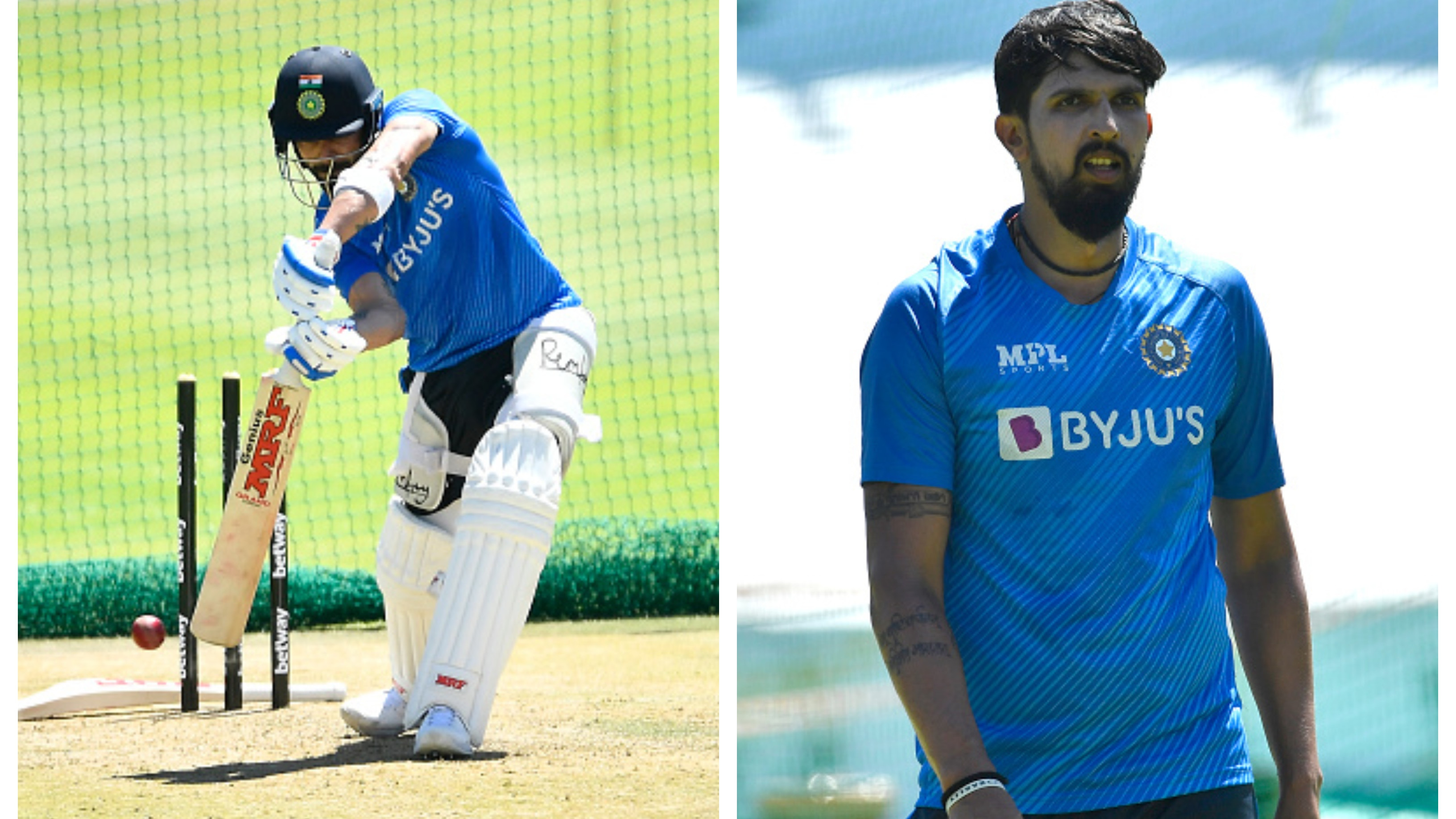 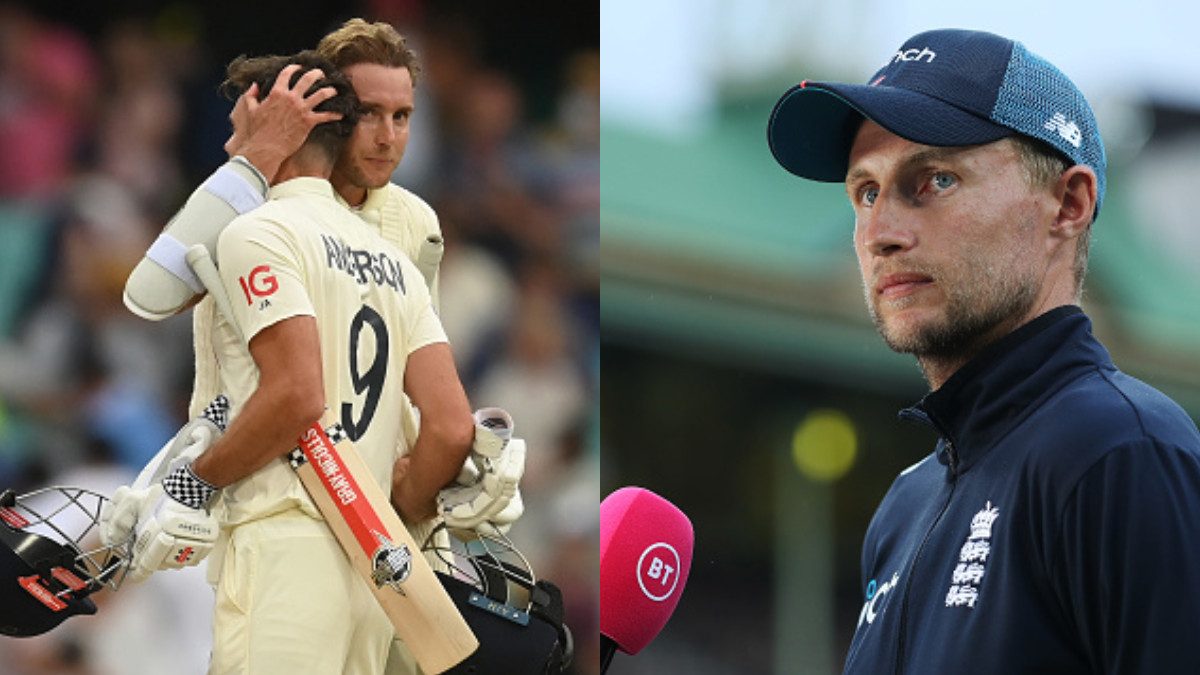 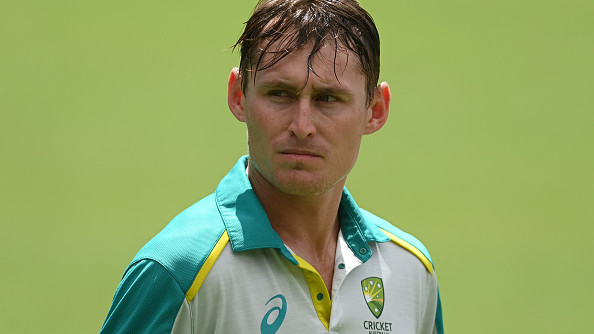