Third Test between South Africa and India will take place in Cape Town. 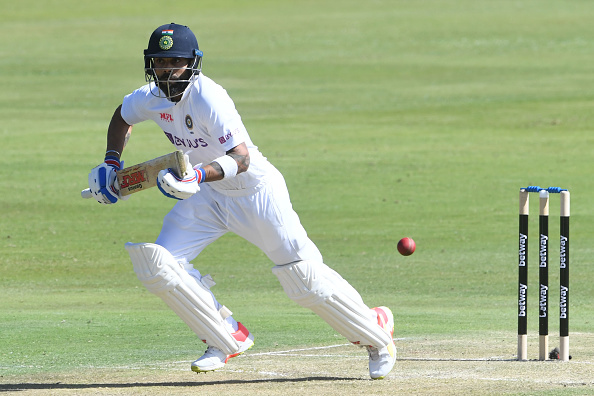 Young batter Riyan Parag warned South Africa ahead of the third Test against India in Cape Town, saying that ‘GOAT’ Virat Kohli has seen all the heated moments in the second Test, and will be raring to give it back when he returns.

The Test series between South Africa and India is leveled at 1-1. Virat Kohli is likely to return to the playing XI for the third match, which will take place in Cape Town from 11th January.

The second Test match between South Africa and India in Johannesburg raised the excitement bar to newer levels. Not only there was an even contest of bat and ball, but players of both teams also engaged in heated arguments.

It all started with stand-in skipper KL Rahul’s argument with South African skipper Dean Elgar after he was dismissed in the second innings. Rassie van der Dussen then sledged Rishabh Pant, who then returned the favor in the hosts’ second innings when the batter came to bat.

To worsen the case more, Jasprit Bumrah exchanged some words with Marco Jansen, after the former failed to connect a short delivery from the Proteas pacer. Both the players squared off in the middle of the pitch before on-field umpire Marias Erasmus eased the tension.

All this happened in the absence of Virat Kohli as he was ruled out of the second Test due to an upper back spasm. Many felt that had the Indian skipper been there, he would’ve given a mouth-shuttling reply to South Africa and could’ve raised the intensity of his side.

Taking to his official Twitter account, batter Riyan Parag posted a picture of all the heated arguments that took place in the second Test and warned South Africa, saying that Virat Kohli saw everything and will be raring to go in the third Test. 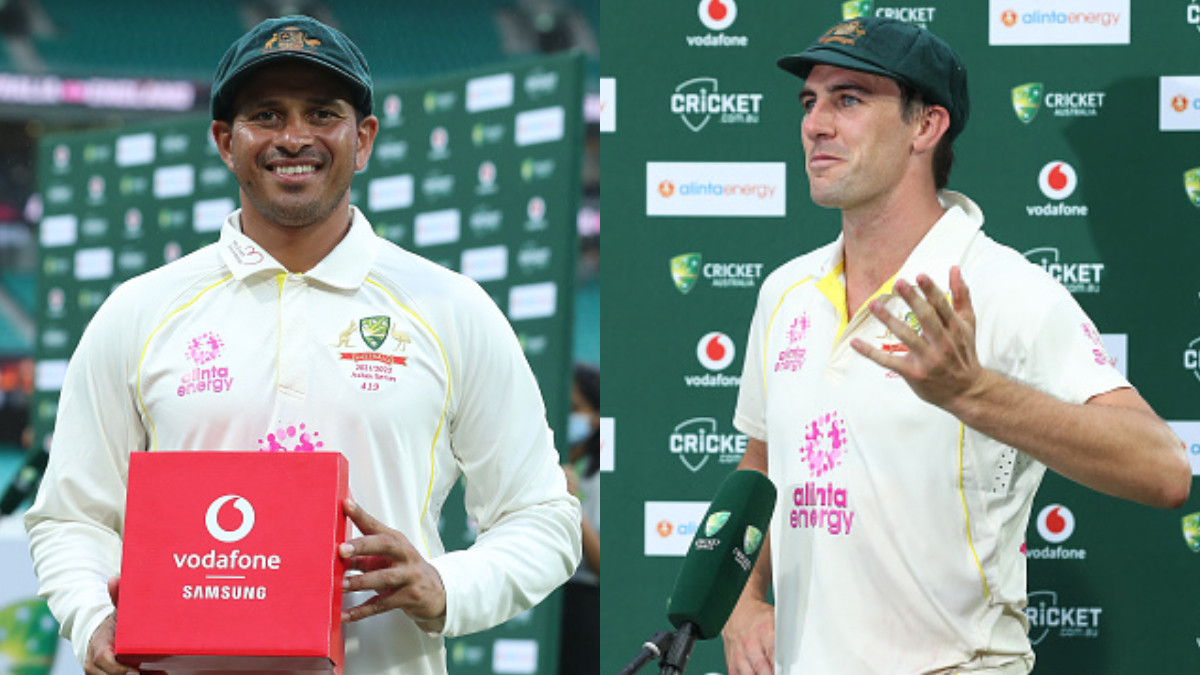 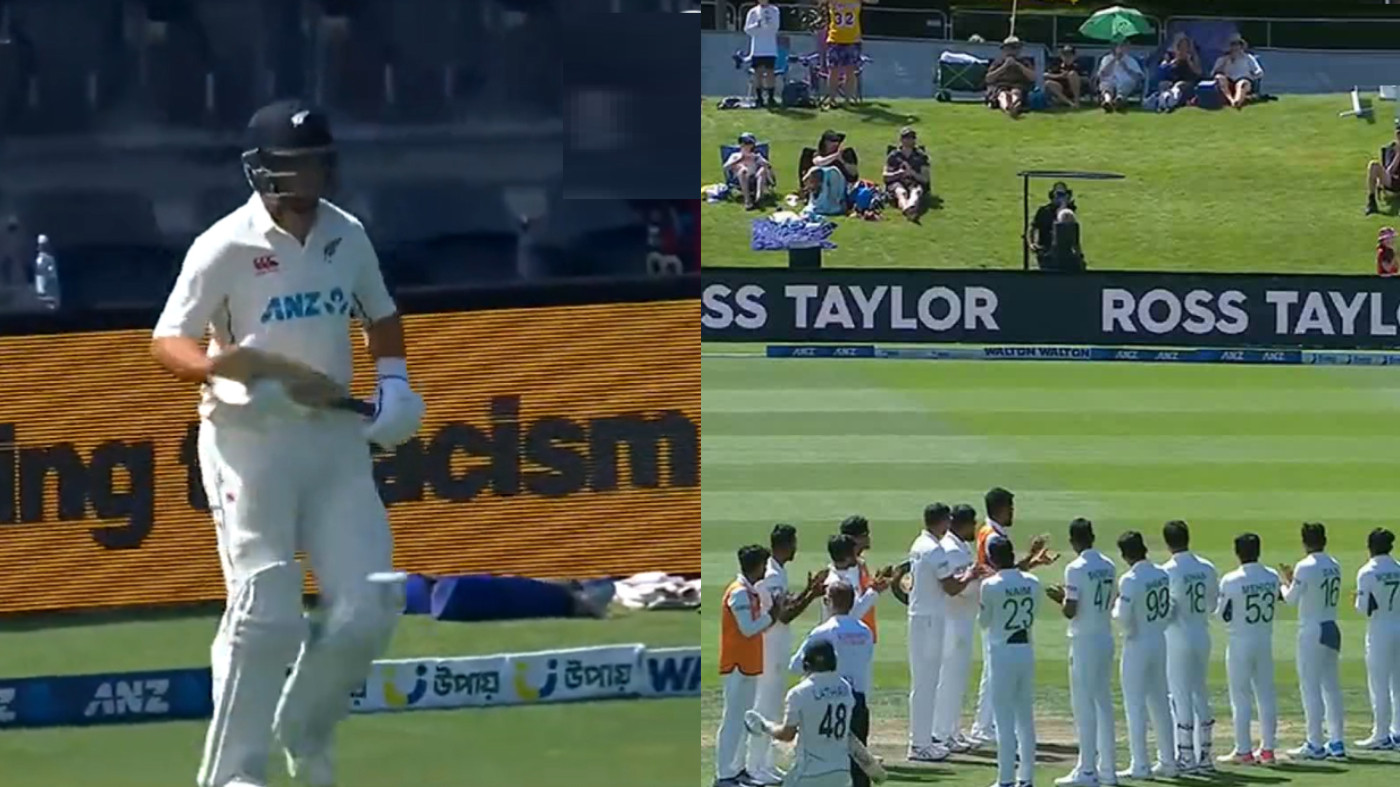 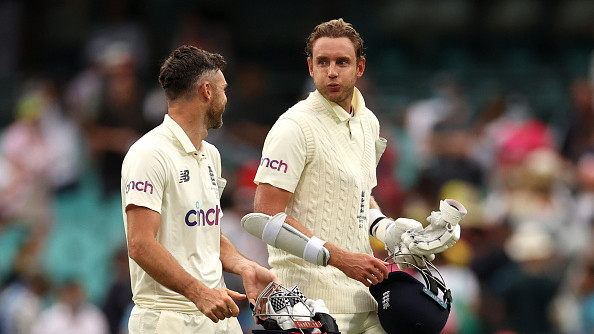