Bumrah has become the leader of the Indian pace attack in the last few years. 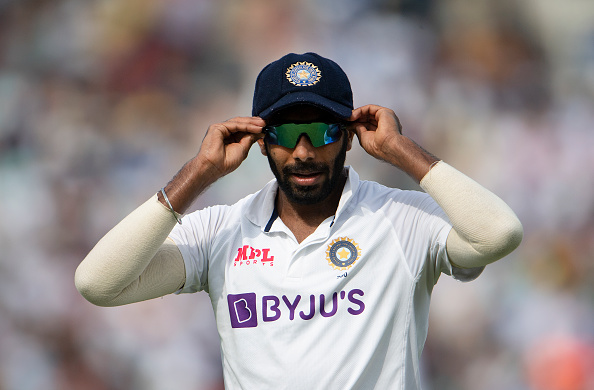 Having made his international debut in January 2016, India fast bowler Jasprit Bumrah has come a long way. After impressing one and all in white-ball cricket, he proved his mettle in the longest format as well.

During the England tour last year, Bumrah became the quickest Indian pacer to take 100 Test wickets. As of now, he has 107 wickets to his name at an average of 23.24 from 26 Tests and guided India to Test series wins in Australia (twice) and West Indies.

“He is one of the sharpest bowlers I have come across. When we play against him in the IPL, I try and have a chat to him. I don’t think people realise the maturity and cricketing nuance of someone like Bumrah, and generally of Indian bowlers,” Simons told News 18.com.

“They (Indian bowlers) understand the game well. In the IPL you work with bowlers from all over the world, and I find that India’s bowlers have good, clear thinking about the game. Sometimes it might be wrong and you might disagree, but, at least, they have a thought. Bumrah is an absolute leader. But you will find that all the Indian bowlers have solid plans. The conversations that are taking place within the bowling group, you will find, are very shrewd and clever, of tactics, analysing batsmen,” he added.

Simons gave the example of Mohammad Shami to state that it’s not important for the bowlers to just hit the gym for gaining fitness and bowling for a couple of hours in the nets can do wonders as well.

“That’s one of the classic points of the game. To move a group of bowlers forward, you need to move individuals forward. You can’t move them all together. They each function differently. You need to understand the motivation - is it just laziness, or is it something different a cricketer needs?

“Sometimes, if you bowl too long in the nets technical problems creep in, so you need to be aware of this as well. Mohammad Shami is very lucky in that he happens to have a massive motor. I don’t think he’ll do bleep tests very well, but give him a ball and he will bowl all day. He’s blessed with that,” he said. 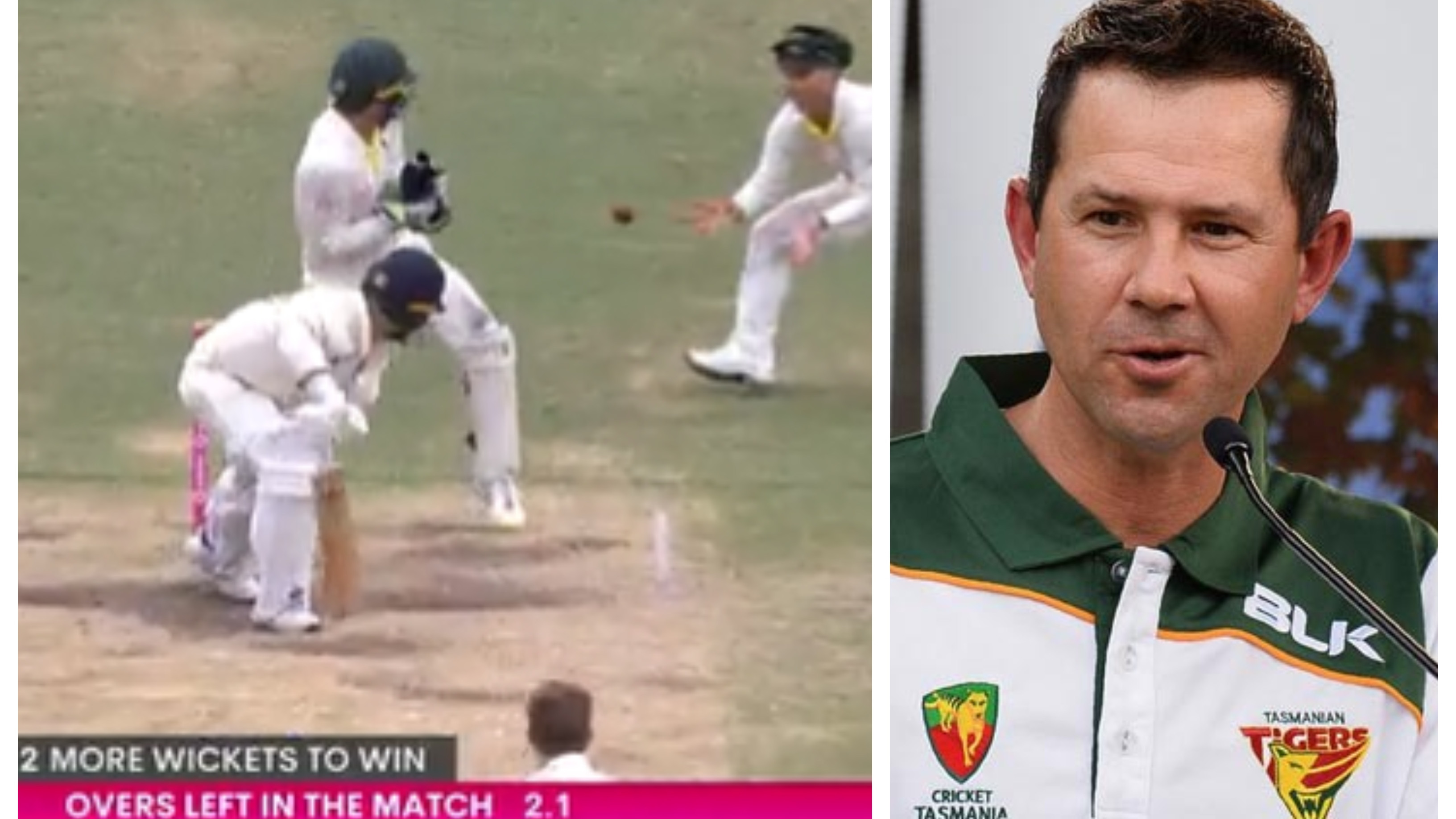 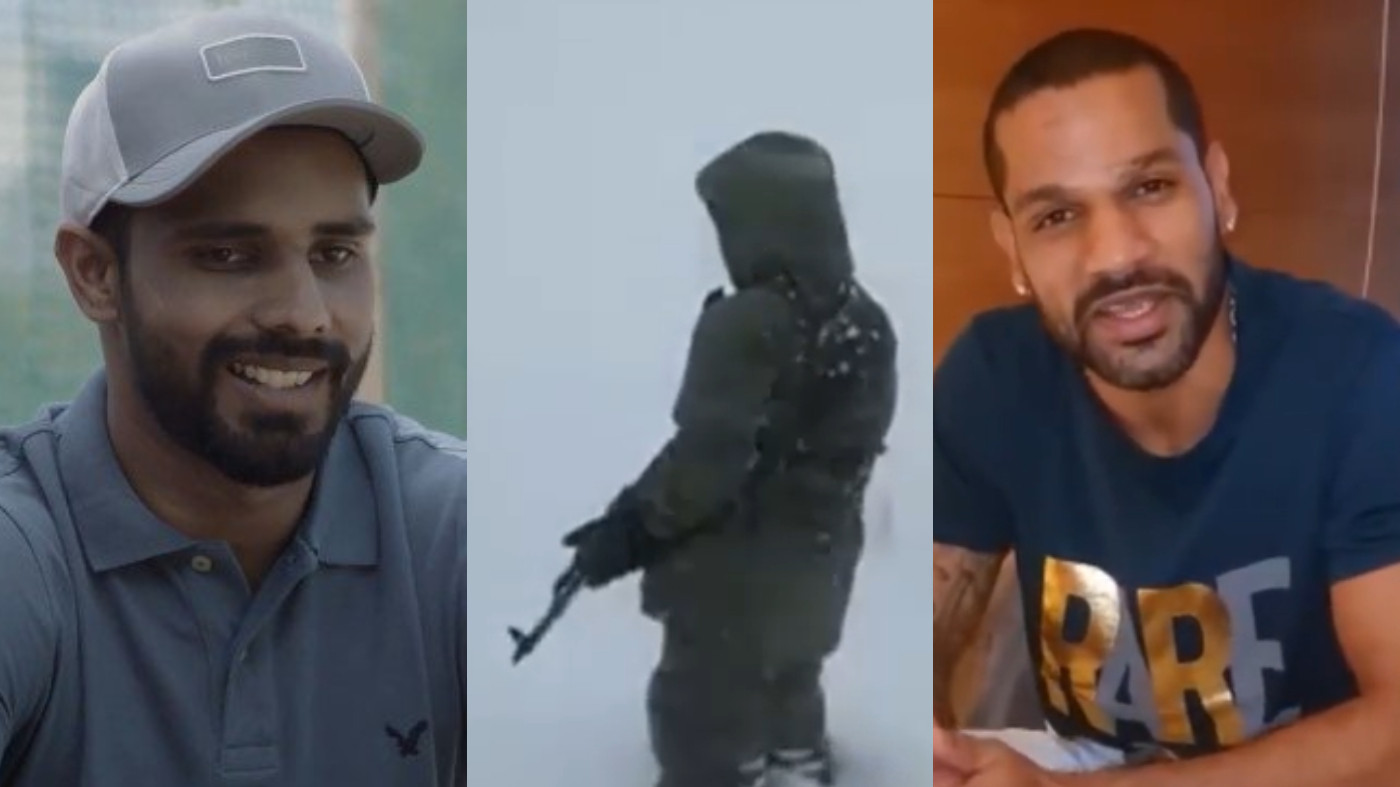 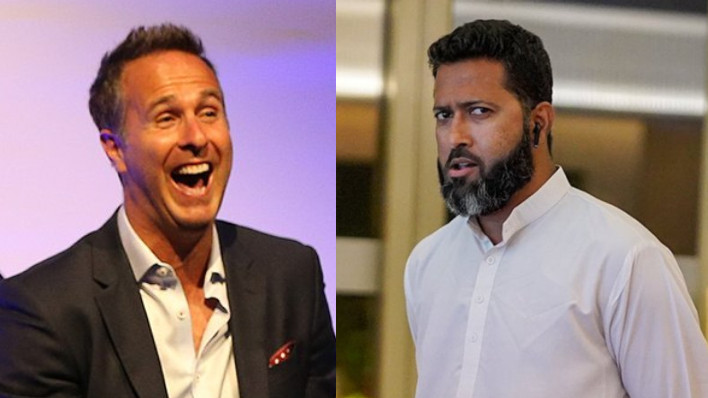 "Indians don’t poke as much as he does," Jaffer opens up on his Twitter banters with Vaughan