SA v IND 2021-22: WATCH- Jasprit Bumrah and Marco Jansen square up in middle of the pitch after argument

Jansen hit Bumrah with a short ball and the two engaged in verbal deul. 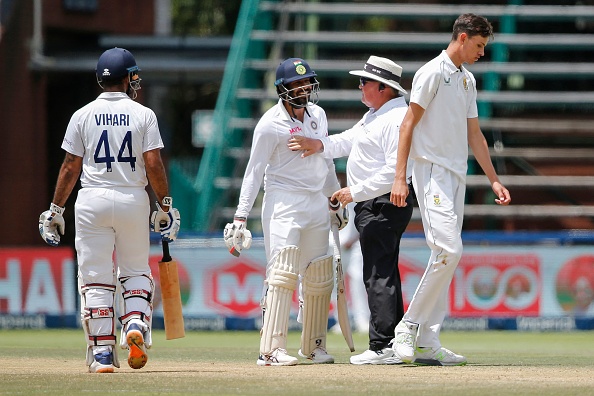 Indian fast bowler Jasprit Bumrah and South Africa pacer Marco Jansen almost came to blows after having a mid-pitch altercation during the visitors’ second innings on day three of the ongoing second Test match in Johannesburg.

Jansen welcomed Bumrah to the crease with bouncers and also hit him twice on the body, including a blow on the shoulder once, which the Indian pacer brushed of symbolically. However, words were exchanged between the two fast bowlers, when neither of them decided to back down.

Things came to head in the 55th over as Jansen and Bumrah were seen sharing glares following a short delivery by the Proteas bowler. Both Bumrah and Jansen squared off in the middle of the pitch with umpire Marias Erasmus rushing to get in between the two and diffuse the situation.

Ohhh! I am loving this???????? pic.twitter.com/BedNtClgyh

Though Bumrah was out for seven runs, he did hit a huge six off Kagiso Rabada that led to the Indian team in dressing room giving him a standing ovation. The Indian innings came to a close at 266 runs with Hanuma Vihari staying unbeaten on 40 runs. Shardul Thakur made a quick 28 as India set South Africa a target of 240 runs to win the match and level the Test series.

For South Africa, Rabada, Jansen and Ngidi all took three wickets each, while Olivier took one wicket. 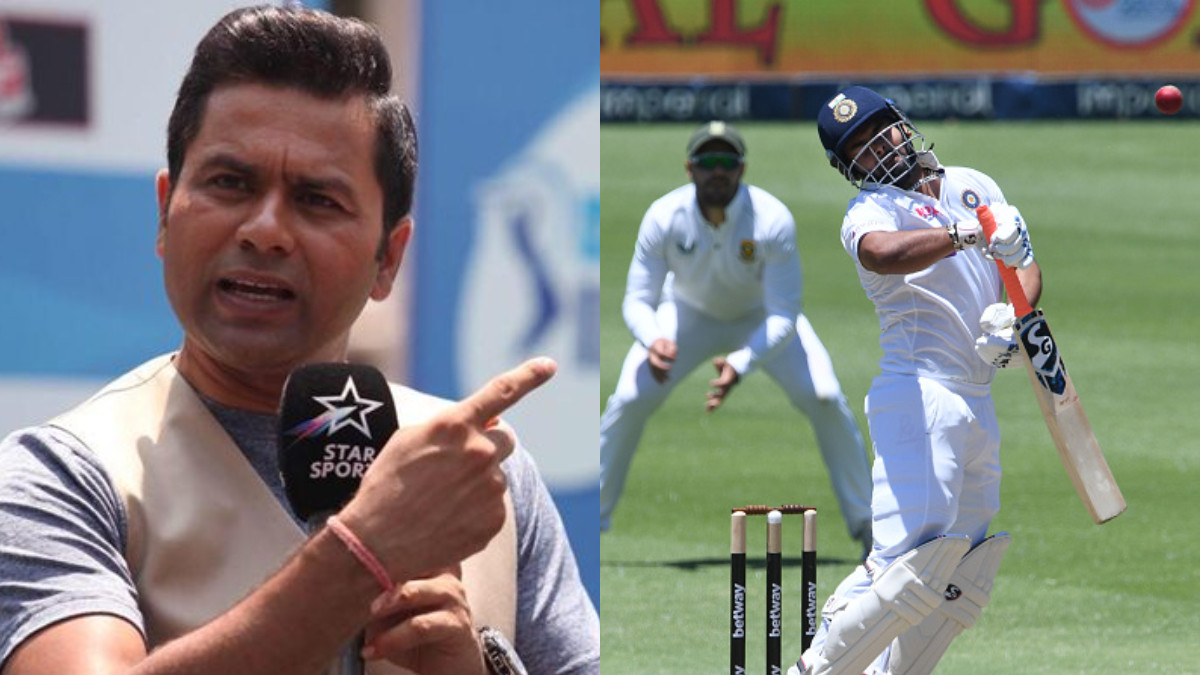 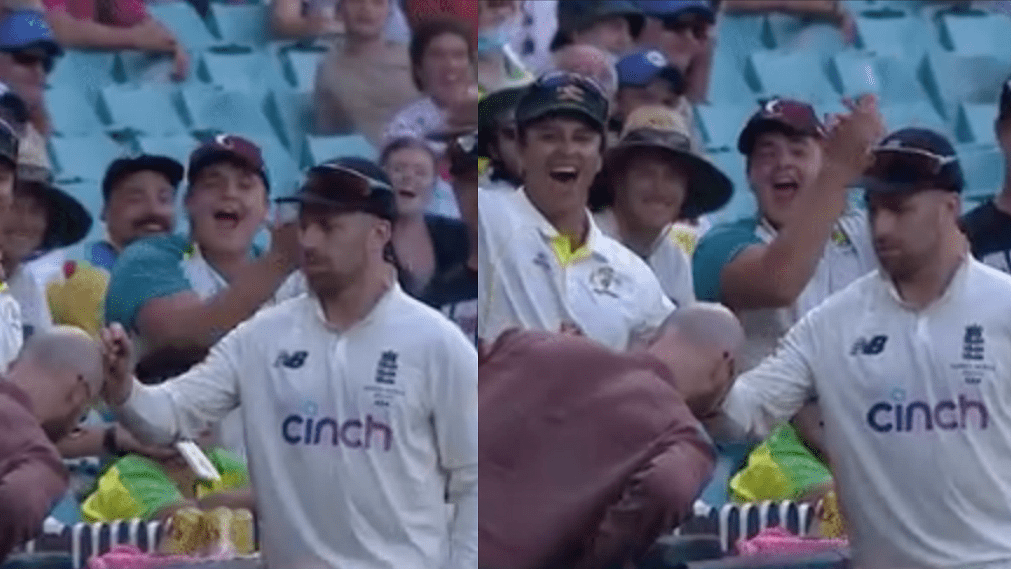 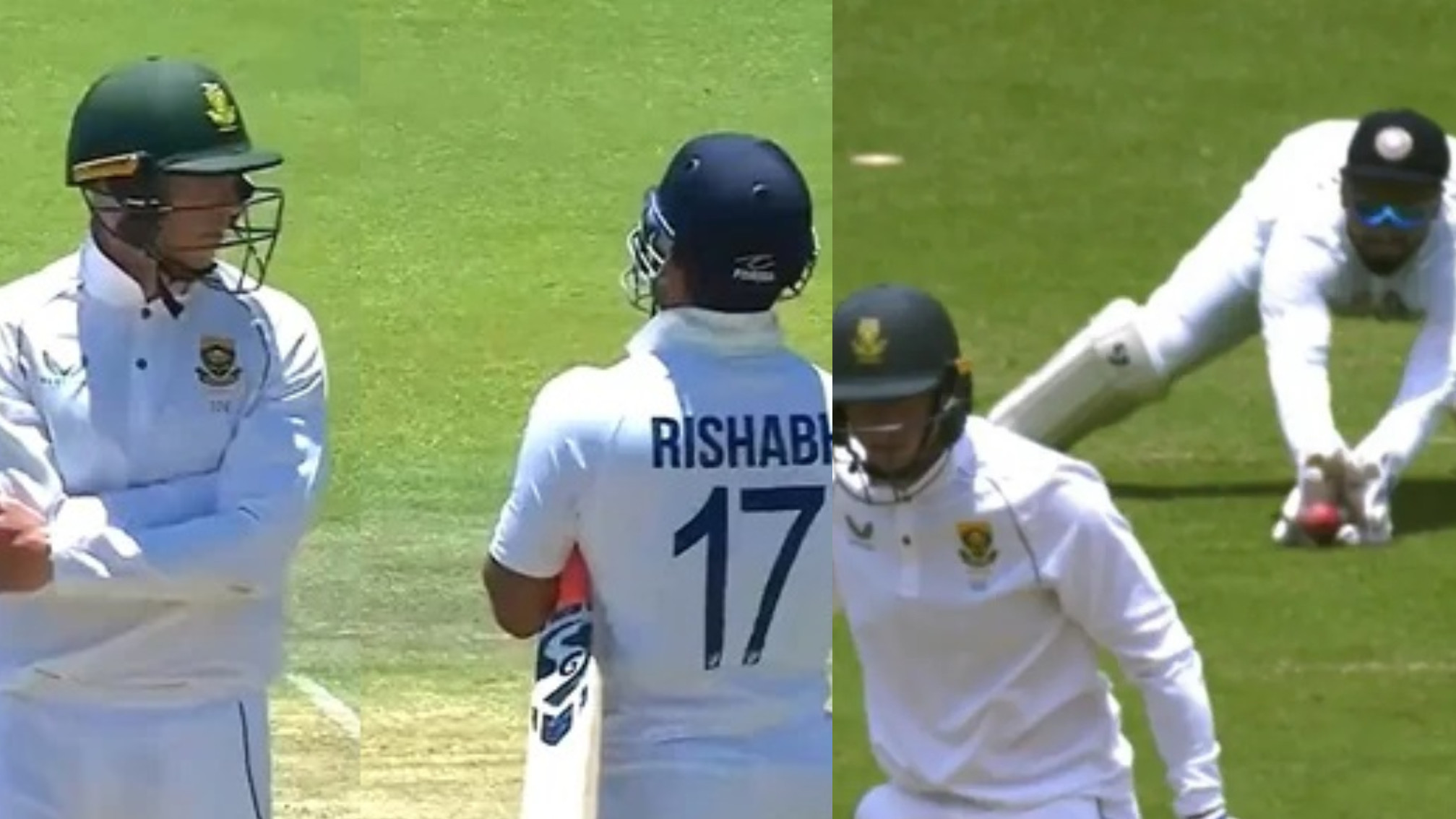