Miller slammed 106* off 47 balls but India took an unassailable 2-0 lead in the series. 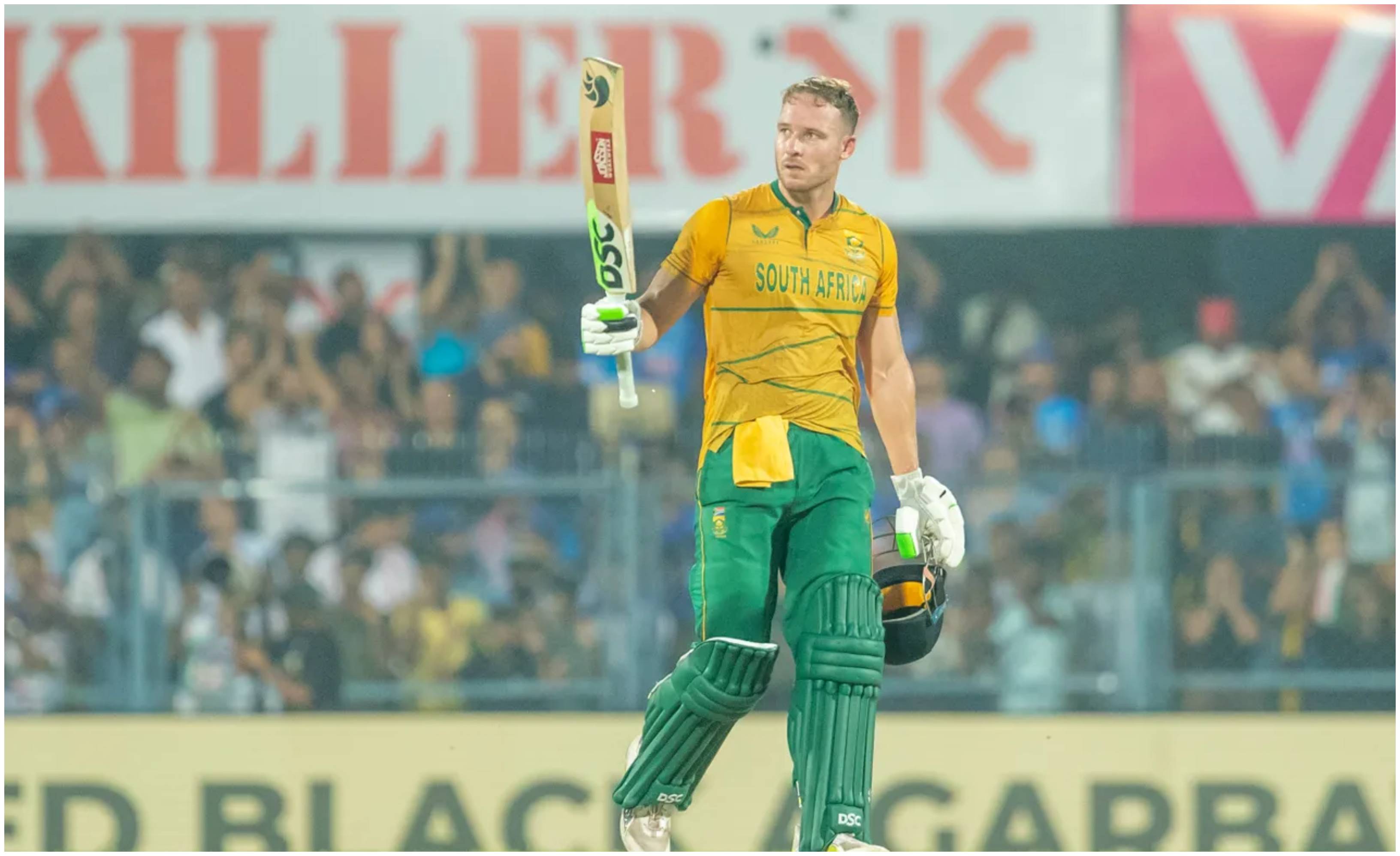 Team India registered a series-clinching victory over South Africa in the second T20I at Barsapara Cricket Stadium in Guwahati on Sunday (October 2).

Amid the carnage, left-arm spinner Keshav Maharaj returned with impressive bowling figures of 2 for 23 in his four overs.

In reply, the Proteas were struggling at 47/3 after 6.2 overs and it seemed that they will struggle to get near the target.

However, David Miller produced one of the best counter attacks in the shortest format to leave everyone in awe. The southpaw wreaked havoc on the Indian bowlers and notched up his second T20I century in just 46 balls.

Miller eventually returned with 106 not out off 47 balls but his whirlwind knock went in vain as South Africa fell 16 runs short of the target. In the process, he was involved in an unbeaten 174-run partnership with Quinton de Kock, who finished with 69 not out off 48 balls.

While the Indian bowlers were taken to the cleaners, seamer Deepak Chahar returned with economical figures of 0-24 in his four overs.

After the game, David Miller was congratulated by Rohit Sharma and Virat Kohli for his valiant ton.

Appreciation all around for David Miller. ????????

Cricket fraternity also lauded the South African left-hander as he almost pulled off a heist for South Africa while chasing a mammoth target.

A T20 series win for the first time against South Africa.. Congratulations to @imro45 and Team India. Congratulations also to David Miller for an entertaining hundred today. ♥️???????? pic.twitter.com/4cNC0jKEB9

Thats a brilliant knock under all sorts of pressure @DavidMillerSA12 ✌️✌️✌️

Dekock simply couldn’t get going. In the end it made a huge impact on the game. Full marks to Miler, though. One of those blistering inns that’ll stay in your mind for a long time. Well played India????????#DoddaMathu #CricketTwitter #INDvSA

Phenomenal from Miller. What a player. In the arc and out of the park! 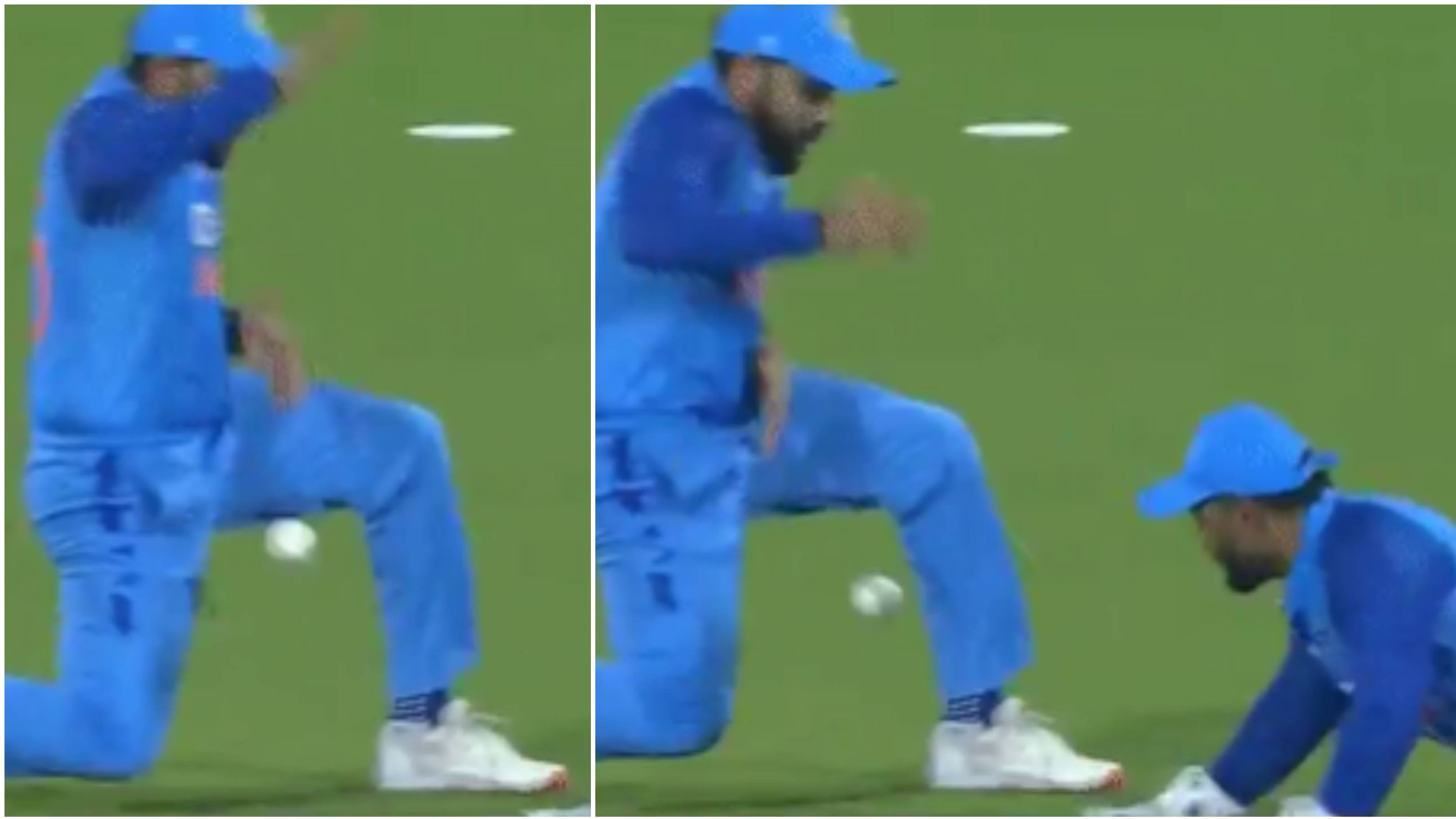 IND v SA 2022: WATCH – Rohit Sharma gets hit in the unprotected area after ball pops out of Rishabh Pant’s hand 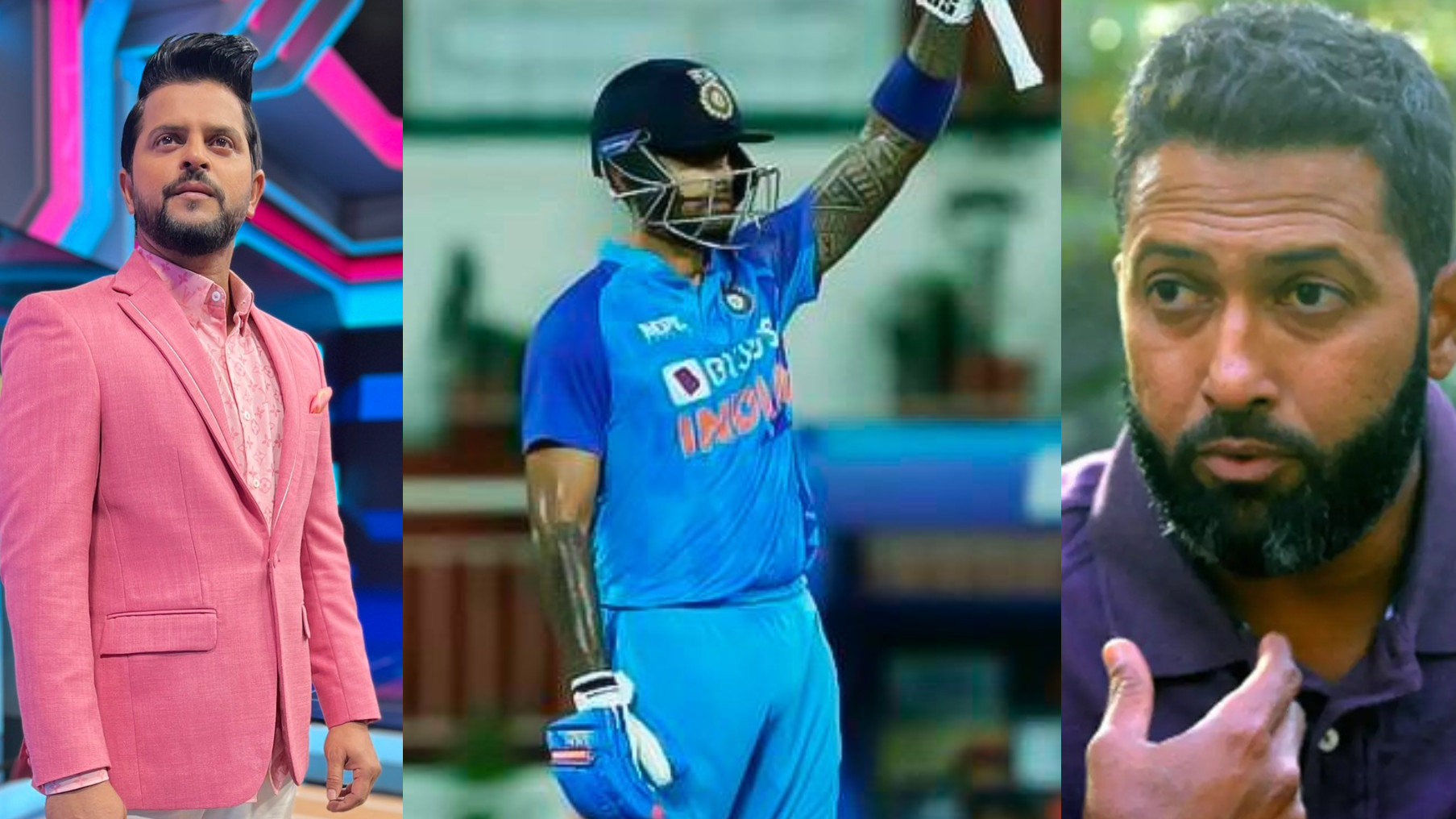 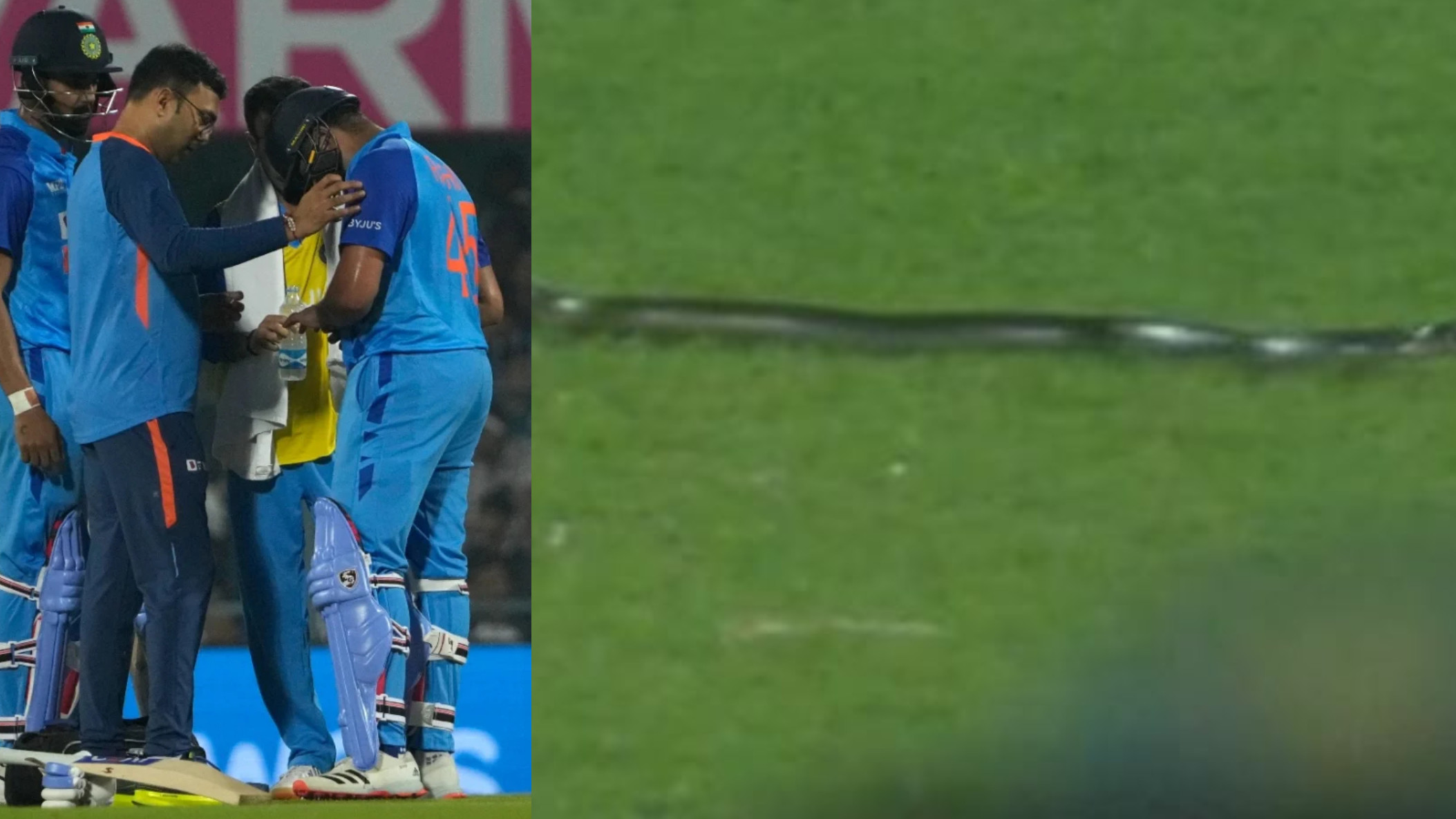