South Africa had played 5 T20Is in June with series ending in 2-2 draw with one match abandoned. 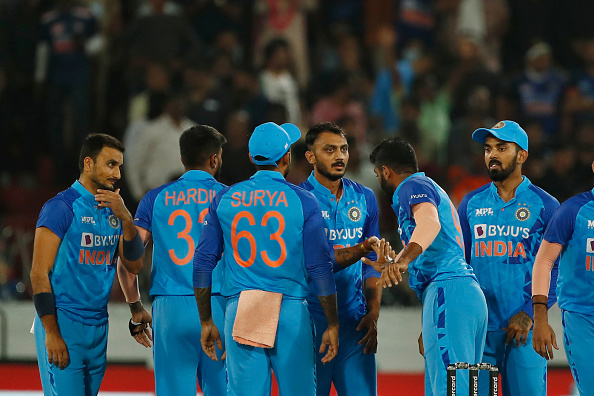 The first of the three T20Is between India and South Africa will be played on September 28 in Trivandrum. India is coming off a 2-1 series win over Australia, while South Africa had also played 5 T20Is in June this year in India.

While that series ended on a 2-2 draw, this time South Africa will be at full strength playing their T20 World Cup 2022 squad against the Men in Blue, who have rested a couple of players, while a couple are out due to other reasons.

Keeping this in mind, here is the COC predicted Team India playing XI for the first T20I in Trivandrum.

India team continued with their aggressive approach and though the openers Rohit Sharma and KL Rahul couldn’t consistently give those starts, they each had one inning of intent under their belt against Australia.

Virat Kohli is back into prime form and along with Suryakumar Yadav, lends solidarity to the middle order. However, India will miss the big-hitting prowess of Hardik Pandya, who has been rested for this series.

In his place, India is expected to play Rishabh Pant to bring in that aggression with the bat and provide finishing touches with Dinesh Karthik. The team management might even send Karthik a bit up the order to give him game time as Rohit Sharma said that was something he lacked. 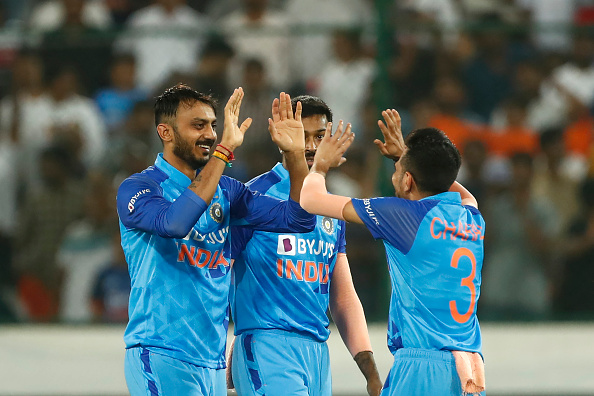 With Hardik Pandya out of this series, some of the onus of scoring quick runs lower down the order will also fall on Akshar Patel, the Player of the Series against Australia, albeit for his bowling performances.

He has been brilliant both in powerplays and in middle overs and is expected to be lethal against the Proteas.

Given the plethora of left-handed batters in the middle order for South Africa, India might be enticed to go with R Ashwin instead of Yuzvendra Chahal, who didn’t do much in the Australia T20Is.

Harshal Patel and Jasprit Bumrah will lead the bowling unit and with no Bhuvneshwar Kumar, Arshdeep Singh’s return will be a boon for the side in death overs, as the left-armer was highly impressive in the Asia Cup in last overs.

This will be the last T20I series for India before the T20 World Cup 2022 and the home side will look to maximize these three matches the most for their benefit. 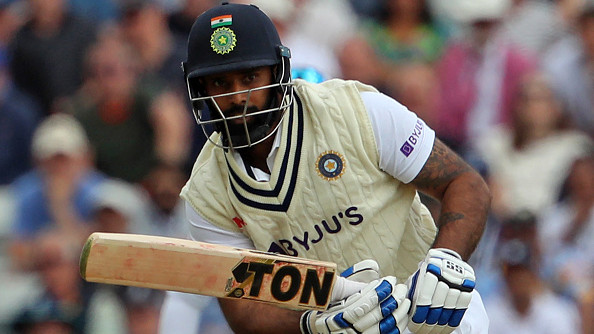 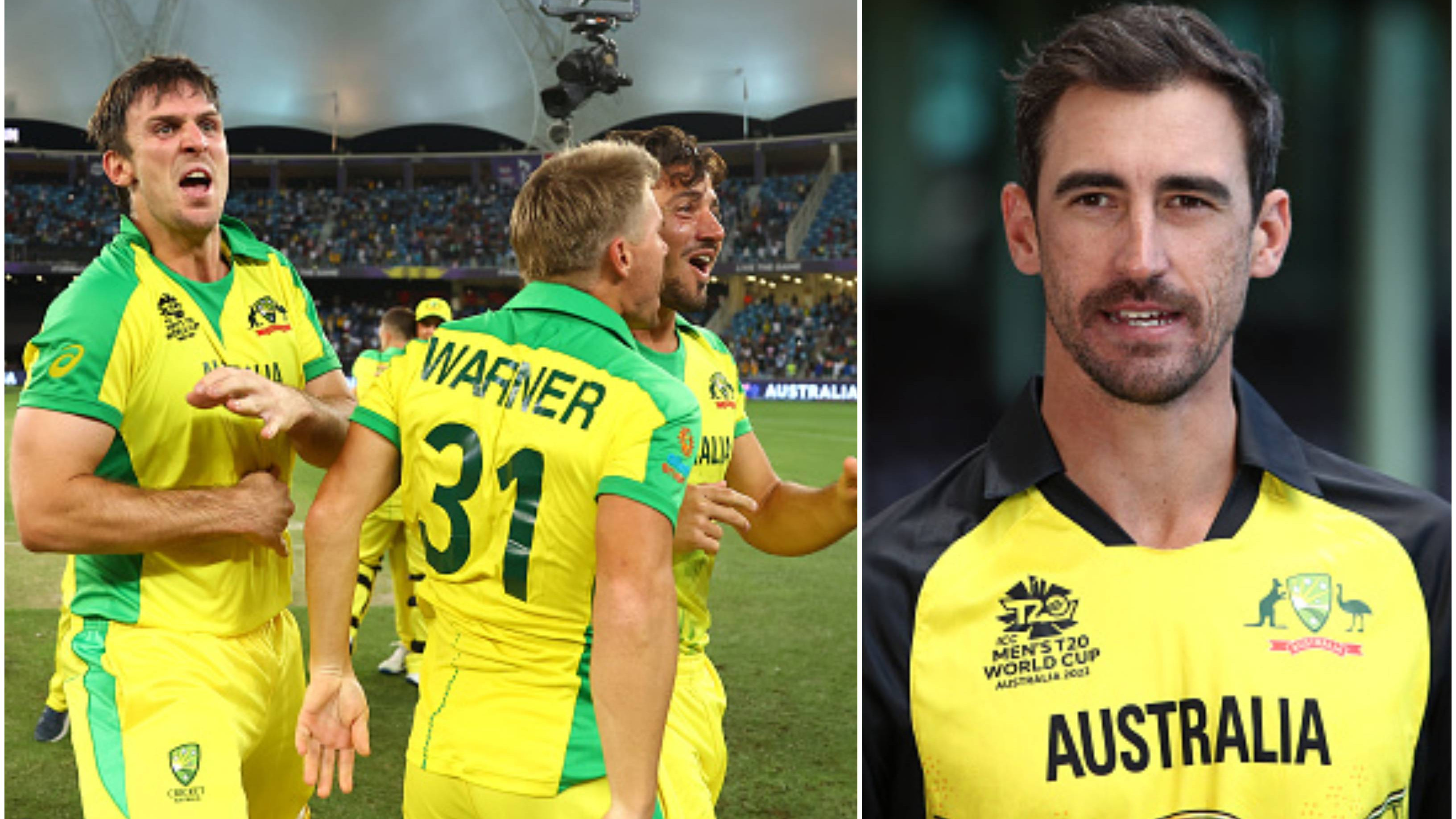 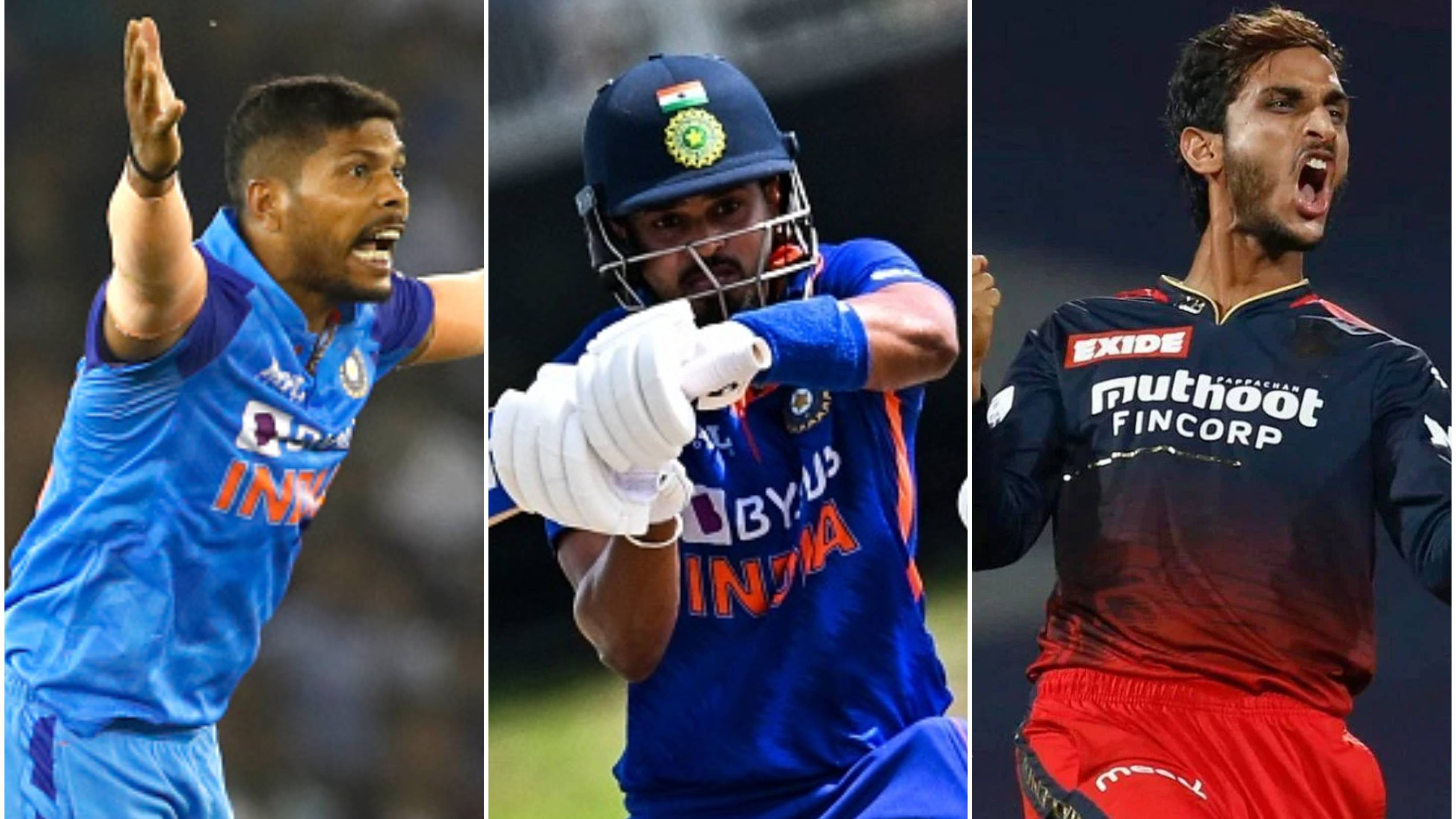