Chahar produced a stunning cameo of 8-ball 21* in the third T20I against New Zealand.

India pacer Deepak Chahar once again showed his capability with the bat as he scored 21 not out off 8 balls in the third T20I against New Zealand at Eden Gardens, Kolkata on Sunday (November 21).

Thanks to his stunning unbeaten cameo, the hosts piled up a massive 184/7 in their allotted 20 overs. Batting at No. 9, Chahar slammed 2 fours and 1 six and it was the maximum that caught everyone’s attention.

During the last over of India’s innings, Chahar smashed a short delivery from Adam Milne over deep mid-wicket for a huge six. It was a forehand smash which also impressed India skipper Rohit Sharma, who saluted Chahar while sitting in the dressing room.

Who needs Hardik Pandya when you can have Harshal, Deepak Chahar, Axar#INDVsNZT20 pic.twitter.com/oeUv7gm53L

Earlier, India won the toss and opted to bat first. Captain Rohit was the top scorer in the innings with 32-ball 56.

Having won the first two games, the Men in Blue have already taken an unassailable 2-0 lead in the three-match T20I series. 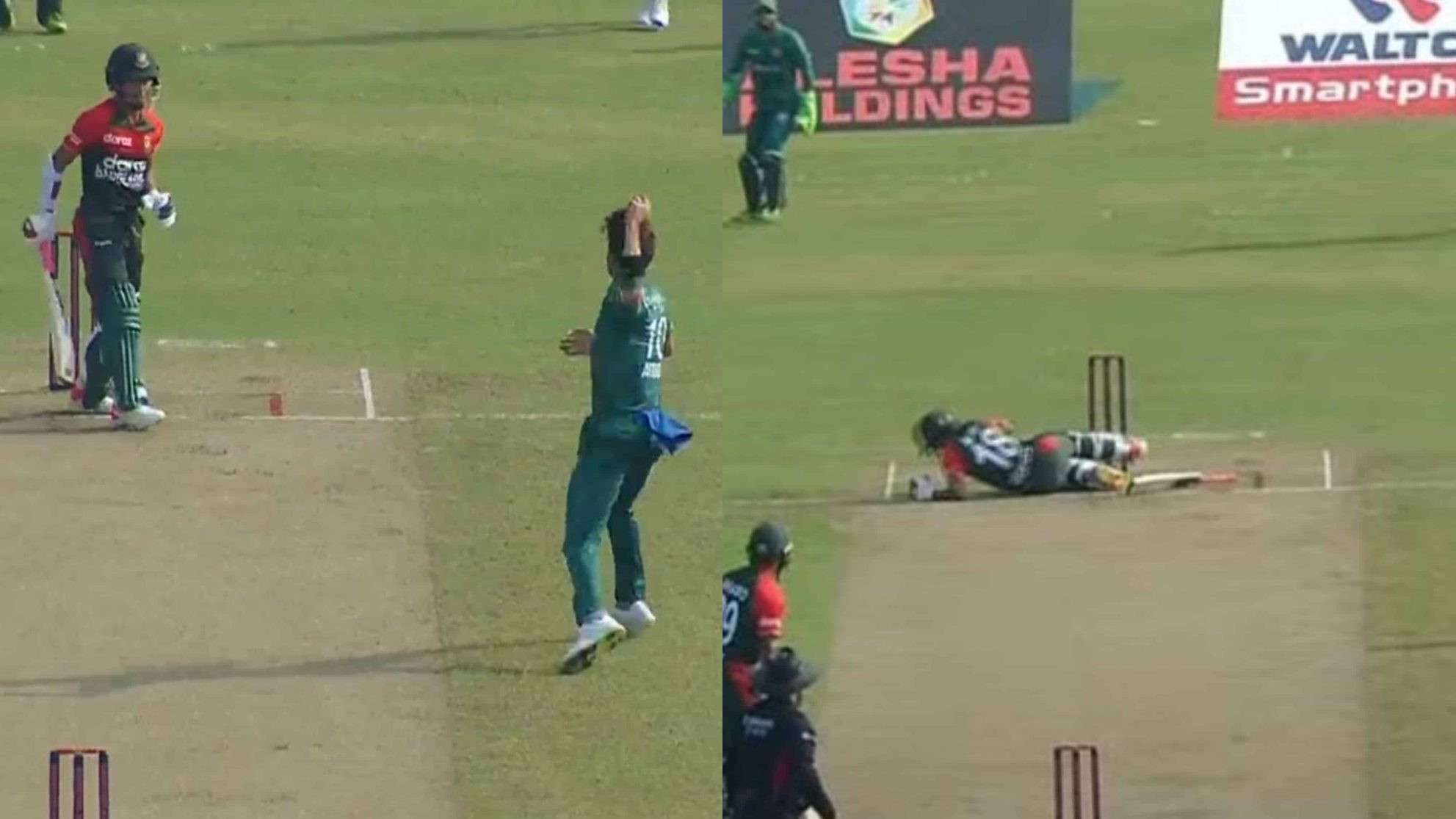 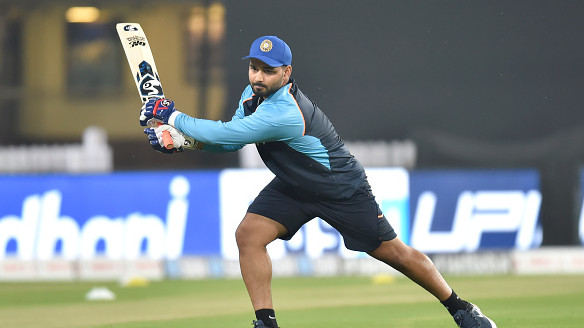 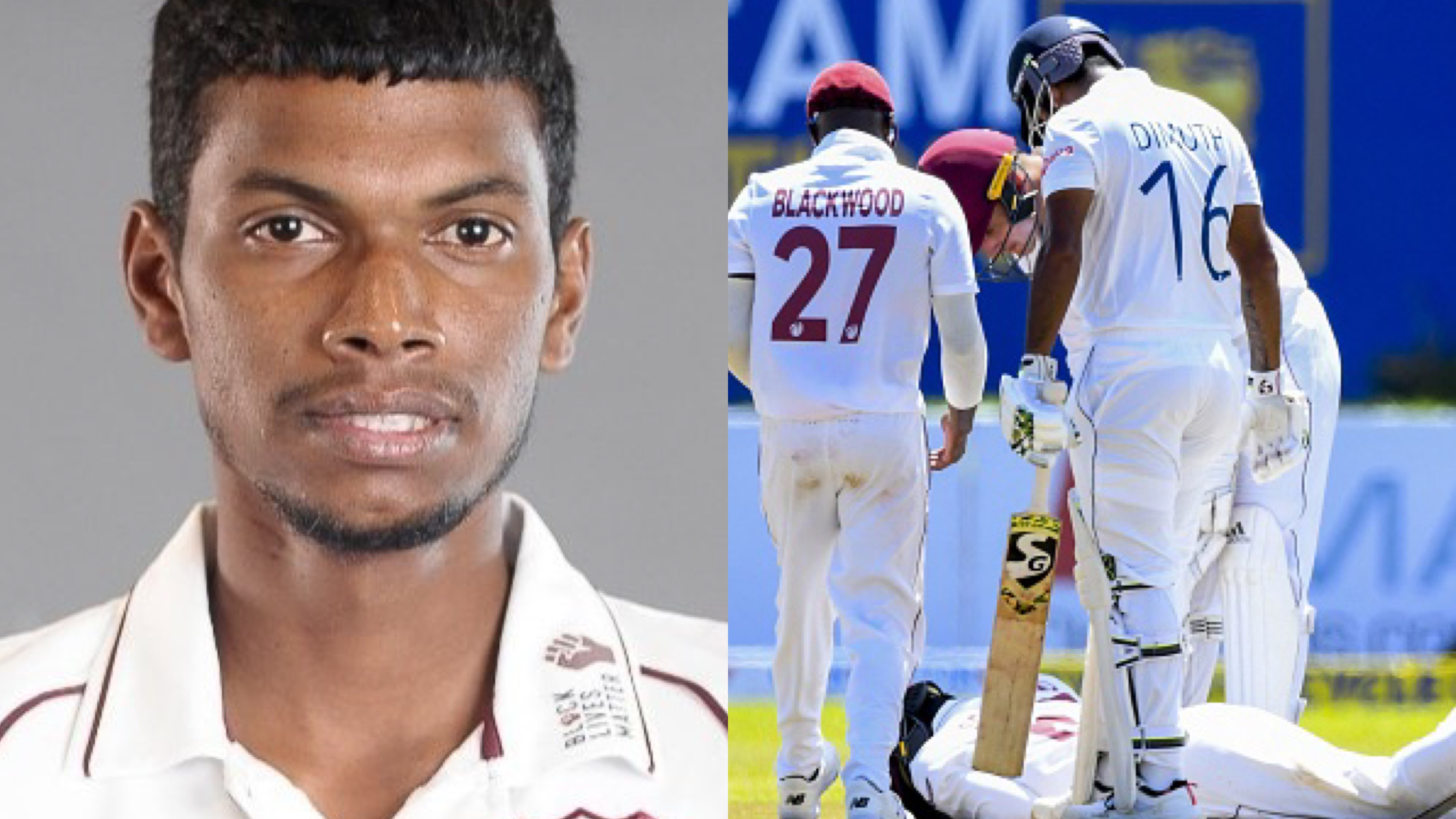