New Zealand coach has also given a fitness update on Lockie Ferguson. 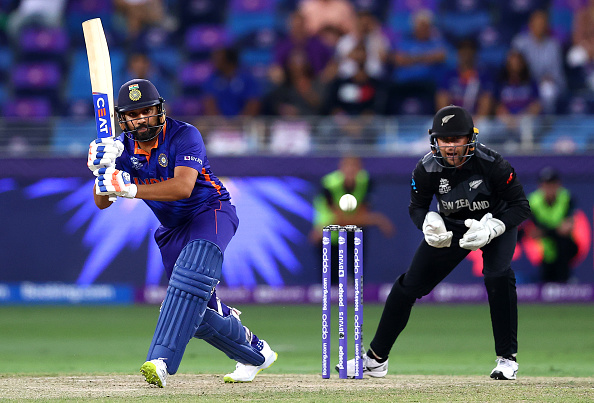 New Zealand head coach Gary Stead admitted that the Black Caps are facing a "tough and challenging" schedule as they are gearing up to travel to India for a bilateral series just three days after losing the ICC Men’s T20 World Cup 2021 final to Australia in Dubai on November 14.

On Sunday, New Zealand yet again failed to cross the final hurdle as they lost the opportunity to win their maiden ICC T20 World Cup 2021 after suffering an 8-wicket defeat against Australia in the final.

Now, the Kiwis are set to travel to India to play three T20Is from November 17 in Jaipur, and then they will kick off their ICC World Test Championship defence with two Test matches in Kanpur from November 25-29 and Mumbai from December 3-7 respectively.

While some of the New Zealand players are already in India for the upcoming series, many others have been enduring hectic schedules in bio-bubbles. Stead called the schedule "tough and challenging," but hopes for a good performance against the Indian cricket team.

Stead told ESPNcricinfo: “It's the first time that I can remember that we're so quickly into another series immediately at the back end of the T20 World Cup. It's definitely tough and challenging but it is what is in front of us. We've got nine-ten guys in India already who are preparing for those Test matches, and hopefully, we can get up and have a really great performance against India.”

The coach has also given a fitness update on pacer Lockie Ferguson.

He revealed: “In terms of Lockie, I think he is pretty close. We will just make sure we get over there, travel okay and there are no issues like seizing up on the flight or anything like that. But I'd expect that he's going to be available for selection, which will be fantastic.” 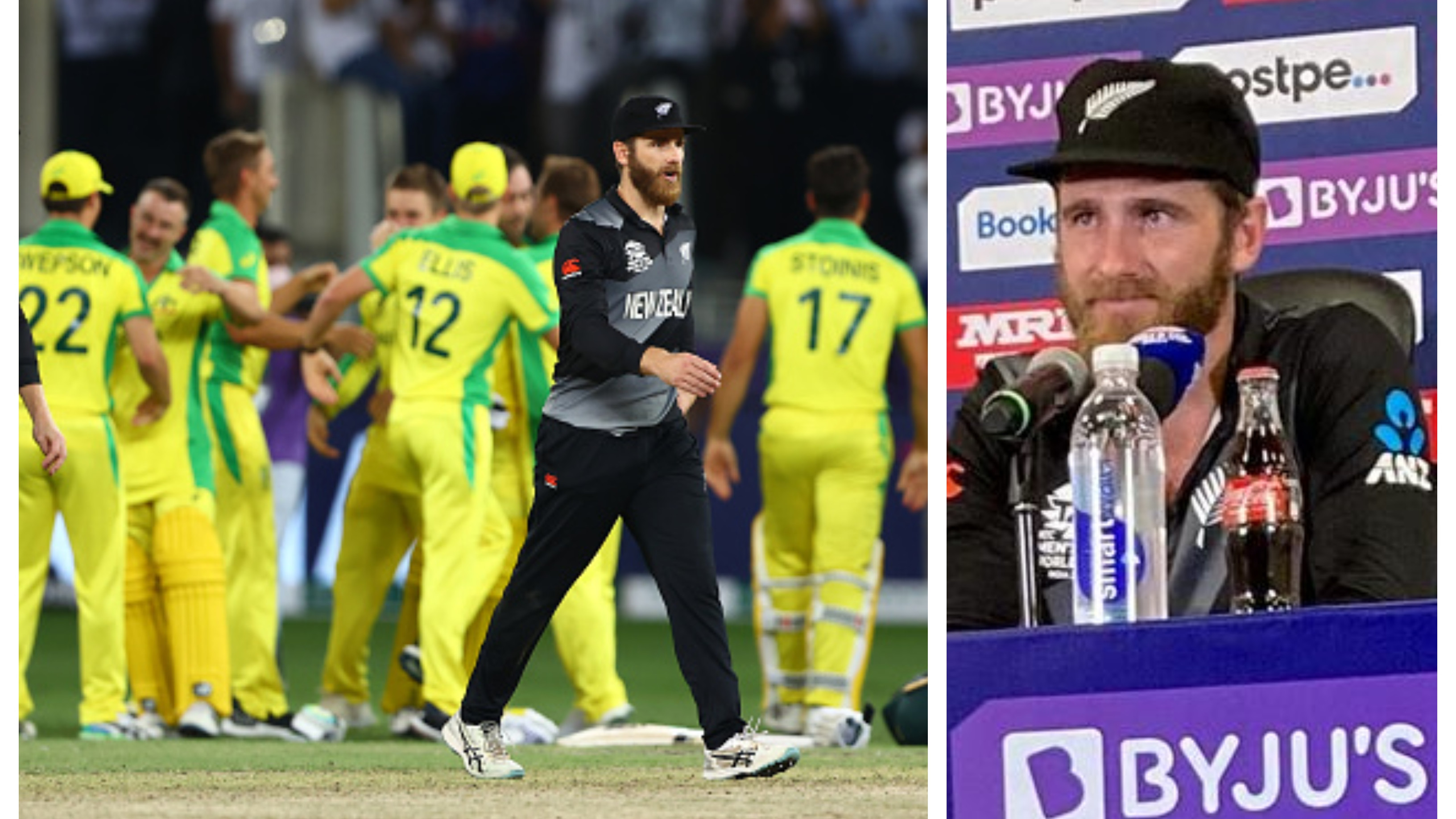 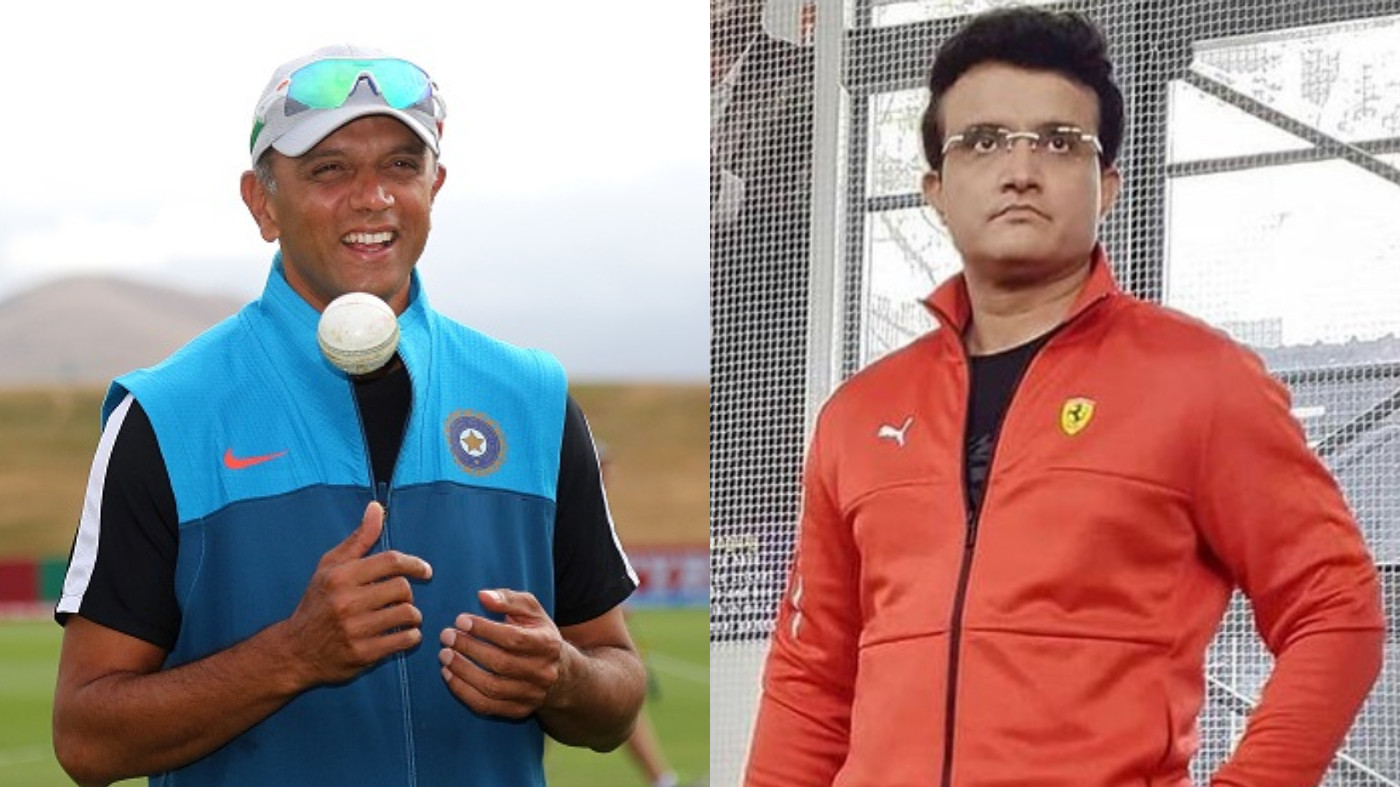 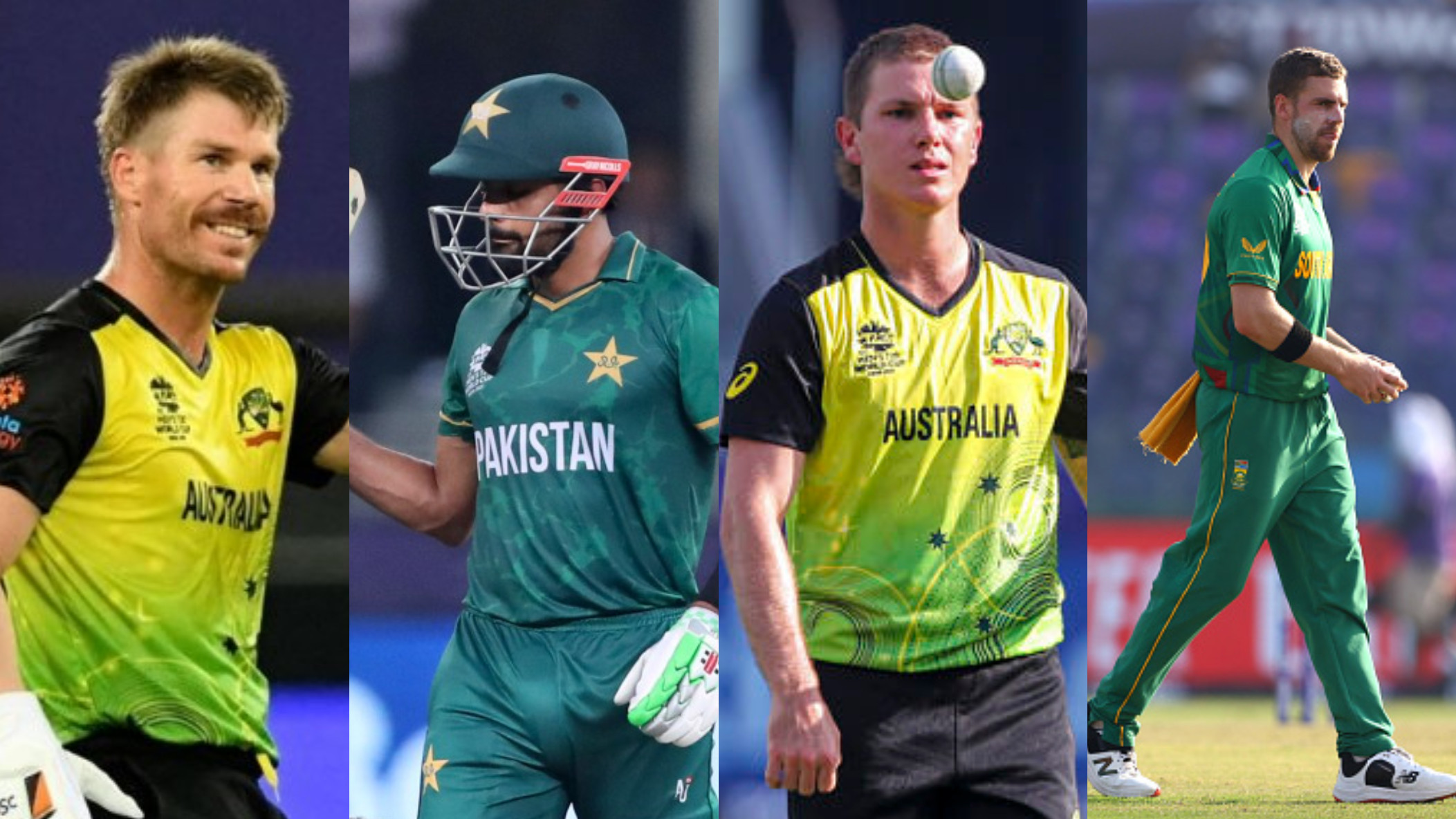