The second T20I was shortened to 8 overs per side due to wet outfield. 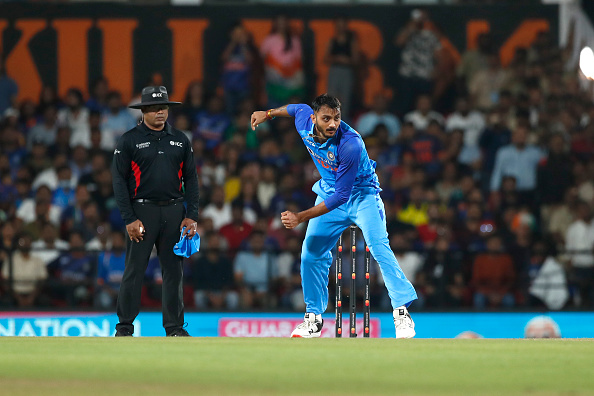 The second T20I between India and Australia provided great entertainment to the fans present in the Vidarbha Cricket Association Stadium, Jamtha, Nagpur, as the shortened game saw the hosts winning and leveling the series 1-1.

The match was shortened due to wet outfield and only an 8 overs-a-side encounter was possible in the end. Rohit Sharma won the toss and chose to field first. India made two changes, as Rishabh Pant come in for Bhuvneshwar Kumar and Jasprit Bumrah came in for Umesh Yadav.

Australia, too made two changes, with Sean Abbott and Daniel Sams being included in the XI. 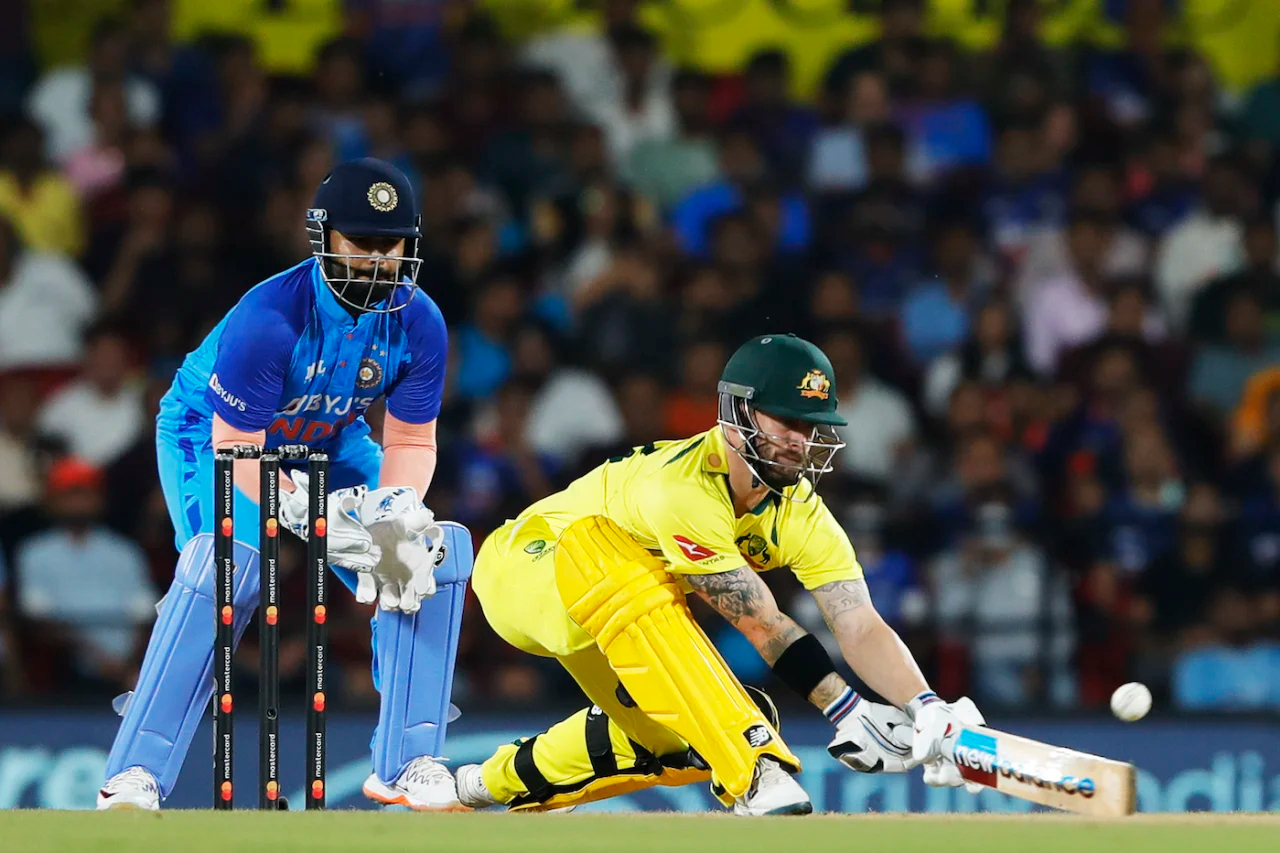 Akshar Patel proved to be the star with the ball as he removed Glenn Maxwell for a golden duck and Tim David for just 2 runs, finishing with 2/13 in his 2 overs. Earlier, Aaron Finch made 31 in 15 balls, and later Matthew Wade hit 43* in 19 balls to take Australia to 90/5 in 8 overs.

Dinesh Karthik finished the match in the last over with a six and a four as India romped home with 6 wickets in hand. 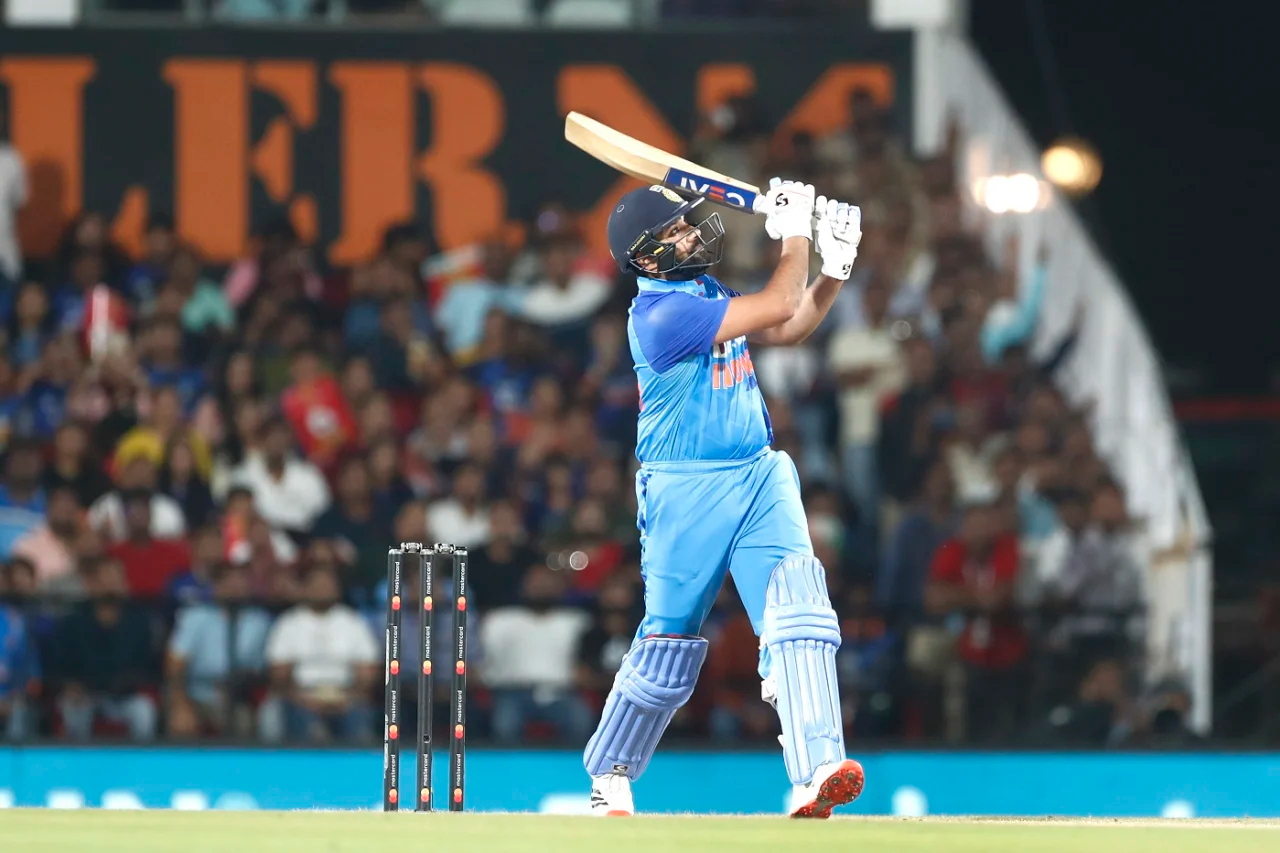 With this win, India also leveled the series 1-1 with the third T20I to be played in Hyderabad on September 25, Sunday.

The cricket fraternity was all praises for the Indian team captain Rohit Sharma powering India to the win.

Captain leading from the front! Great comeback by Men in Blue! What a win. Congratulations Team India and @Imro45.. pic.twitter.com/FgSN5Q1qNt

Rohit sharma has skills, technique and jazba the perfect mix when you are chasing 11 runs per over. One player all formats. @ImRo45 #INDvsAUS

Only fair that we are treated to a decider, between these two power houses!! Another great game, ???????? just too good with the bat. #INDvsAUS

India coming back into the series in wet conditions ???? #INDvAUS pic.twitter.com/g7PQUHzalN

This knock will be remembered for long Ro ???? You were outstanding today. Great victory ???????? #RohitSharma #TeamIndia #INDvAUS

Well that was a fast game. Phew! Quick, sharp and a good chase for India. #INDvAUS

1-1 @DineshKarthik does what he does best. Finish. Well played @ImRo45 https://t.co/ldNrTnVMZf

Only 8 overs a side made it a bit if a lottery, but given India’s team’s recent travails, fine win under enormous pressure. Rohit was simply superb. For the quality of his shots, but even more for iintent. Axar, Bumrah and DK excellent in supporting roles 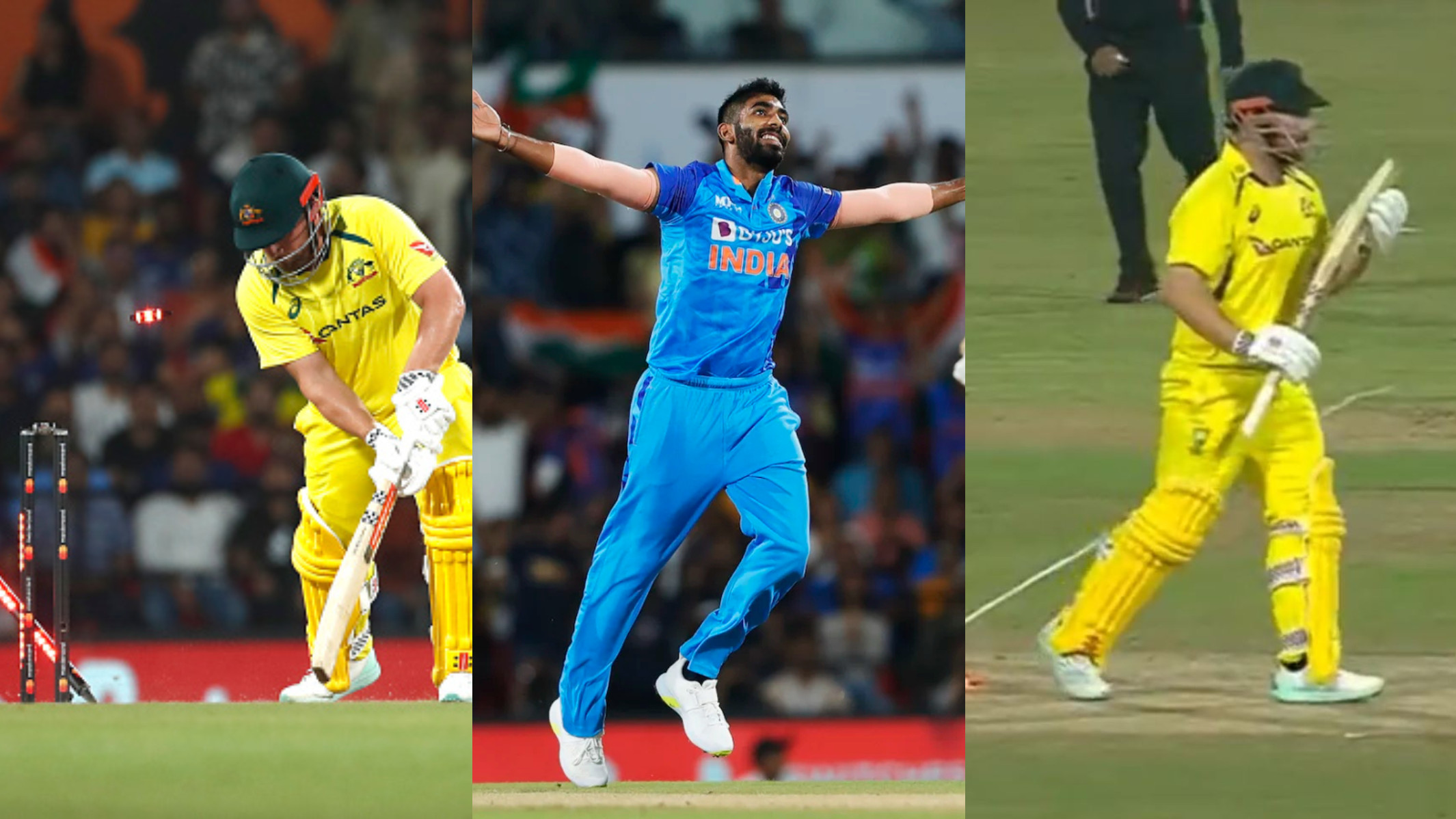 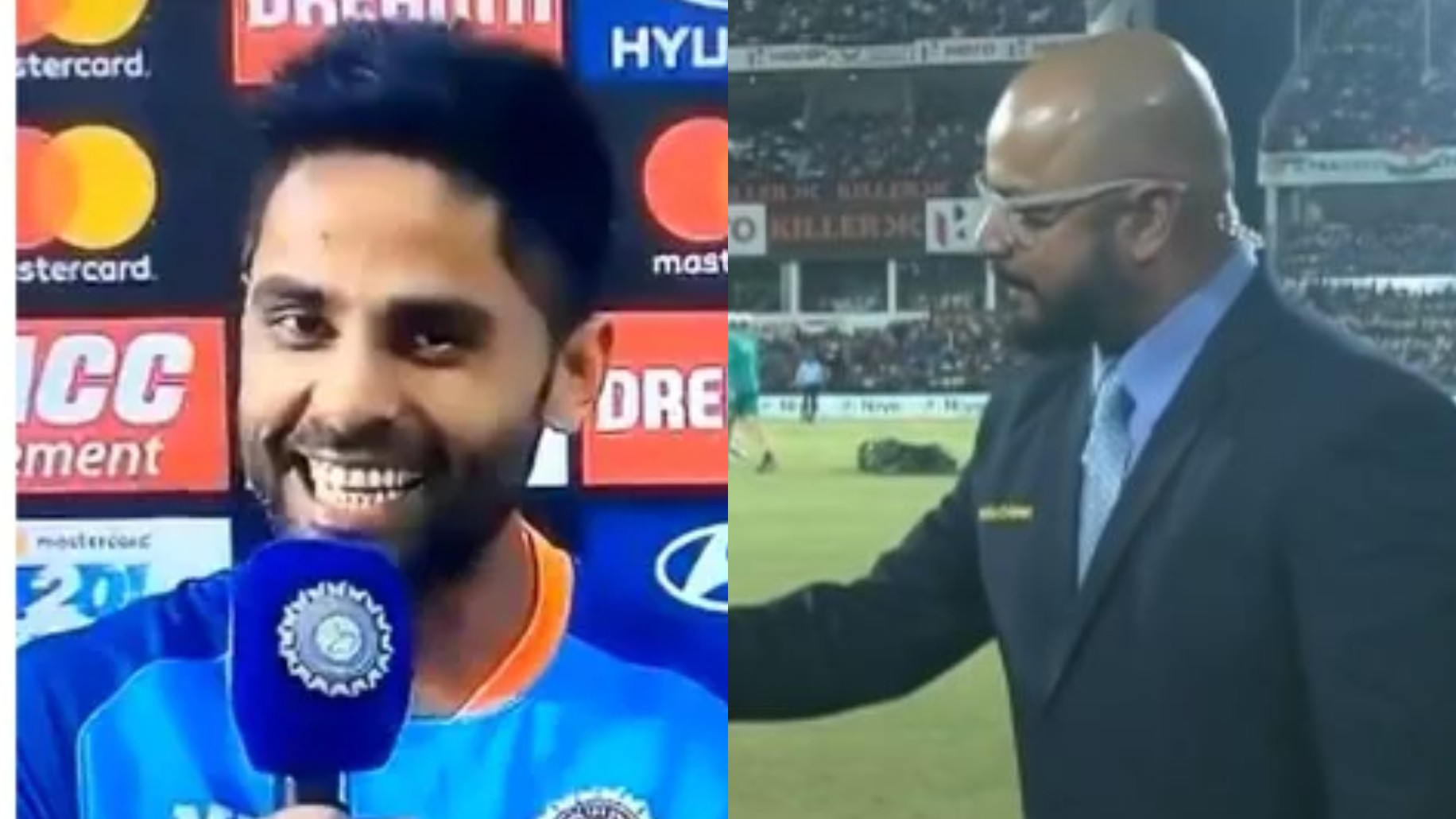 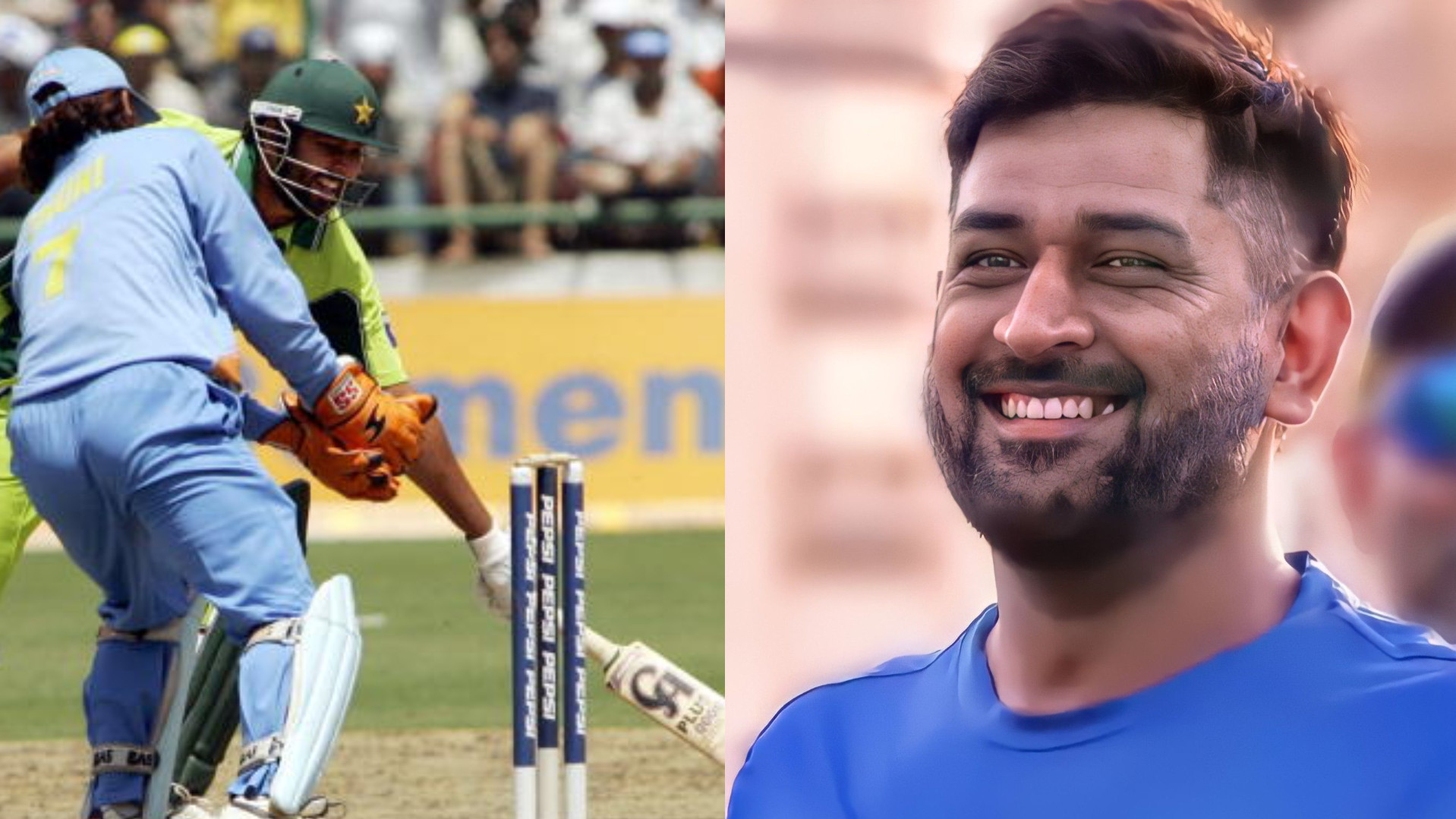