India didn't pick Jasprit Bumrah and Rishabh Pant in their XI for the 1st T20I vs Australia. 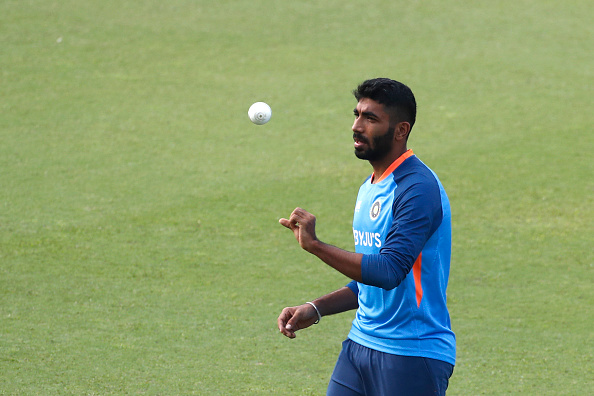 The Indian team squared off against Aaron Finch-led Australia in the series opener of the three-match T20I series at Mohali’s Punjab Cricket Association IS Bindra Stadium on September 20 where Australia won the toss and chose to field.

Captain Rohit Sharma revealed that Team will be without Japrit Bumrah and Rishabh Pant. While Pant was benched in favor of Dinesh Karthik, Rohit said that Bumrah will not be rushed into playing after he recovered from back spasms.

Talking about these two changes in the Indian team for the 1st T20I, legendary batter Sunil Gavaskar said that team will miss the services of Bumrah and his absence will be a big factor.

Gavaskar told Star Sports after Australia won the toss and opted to field, “Well, I think these 6 matches which are there – they are gonna try and get an understanding of what makes them stick together as a team and of course, the absence of Bumrah is gonna be big.” 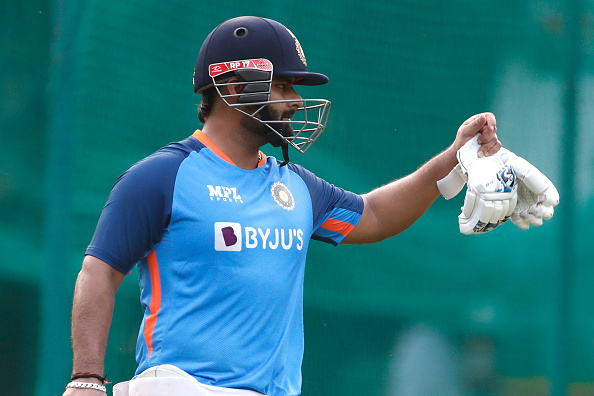 Discussing Rishabh Pant being benched in favor of Dinesh Karthik,  Gavaskar felt that the Indian think tank will provide an equal opportunity to Pant and Dinesh Karthik to show their batting expertise in the T20I series against Australia and South Africa ahead of the T20 World Cup 2022.

Gavaskar said: "As far as Pant is concerned, he will get to play in the remaining five matches. My feeling is – probably try and split it between both the wicketkeepers and give themselves an opportunity to show what they can do with the bat as finishers as well. Let’s not bring too much into the fact that Pant is not picked in the team, I think they are trying to, as I said earlier – get their core team together (for the World Cup) and that’s why they have picked this team.”

In the first T20 match of the series, Australia beat India by four wickets, to take a 1-0 lead in the three-match series. Cameron Green’s blistering half-century coupled with Matthew Wade’s unbeaten 45 off 21 balls helped the Kangaroos chase down 208 runs with 4 wickets in hand. 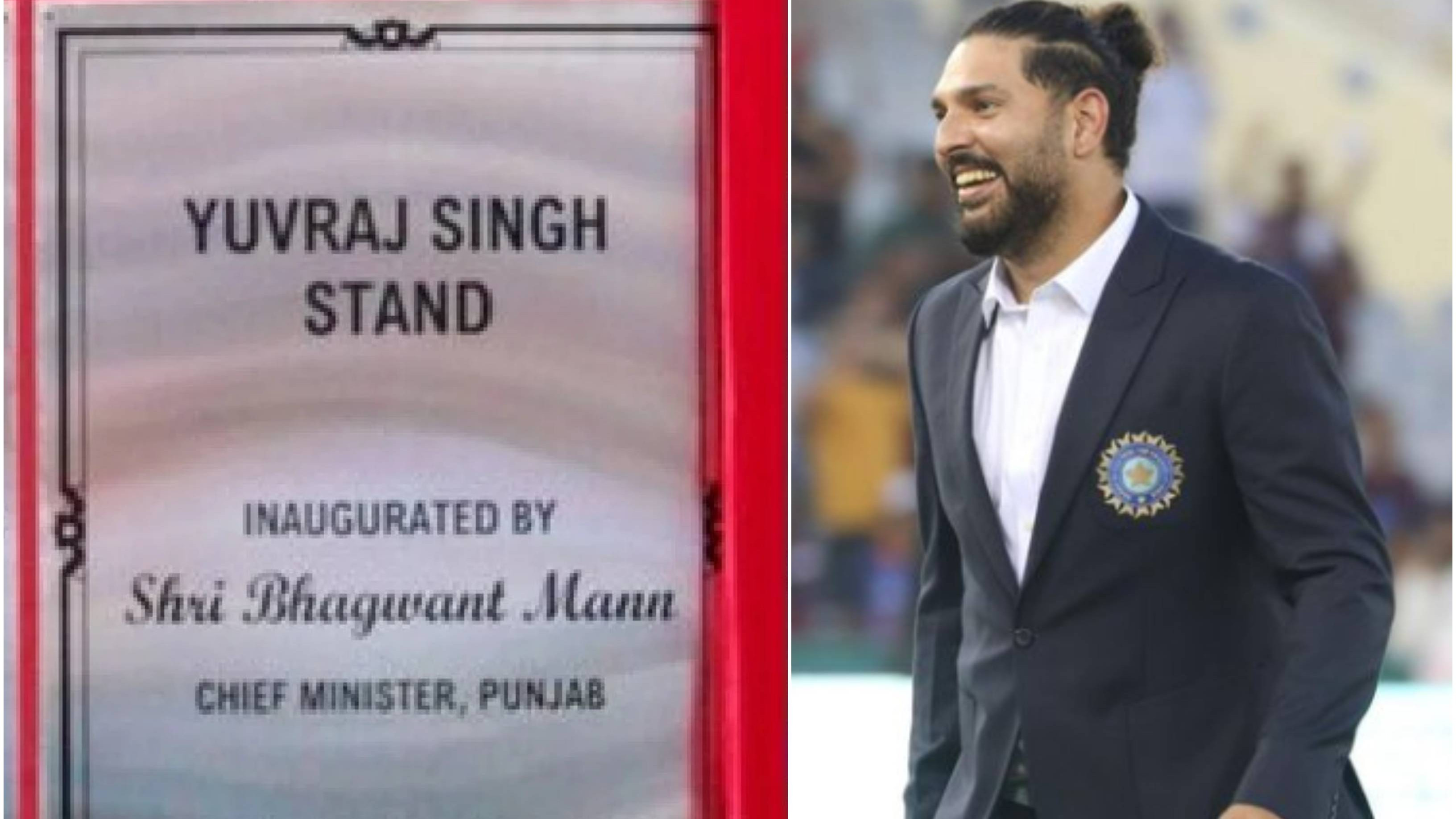 “Even the domestic players should be recognized,” says Yuvraj Singh after being honoured by PCA 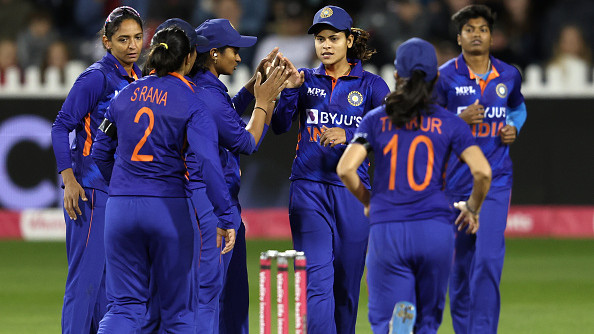 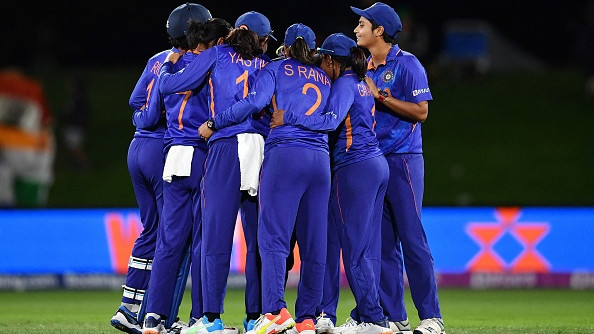