Virat Kohli stepped down as India Test captain after leading in 68 Tests and registering 40 wins. 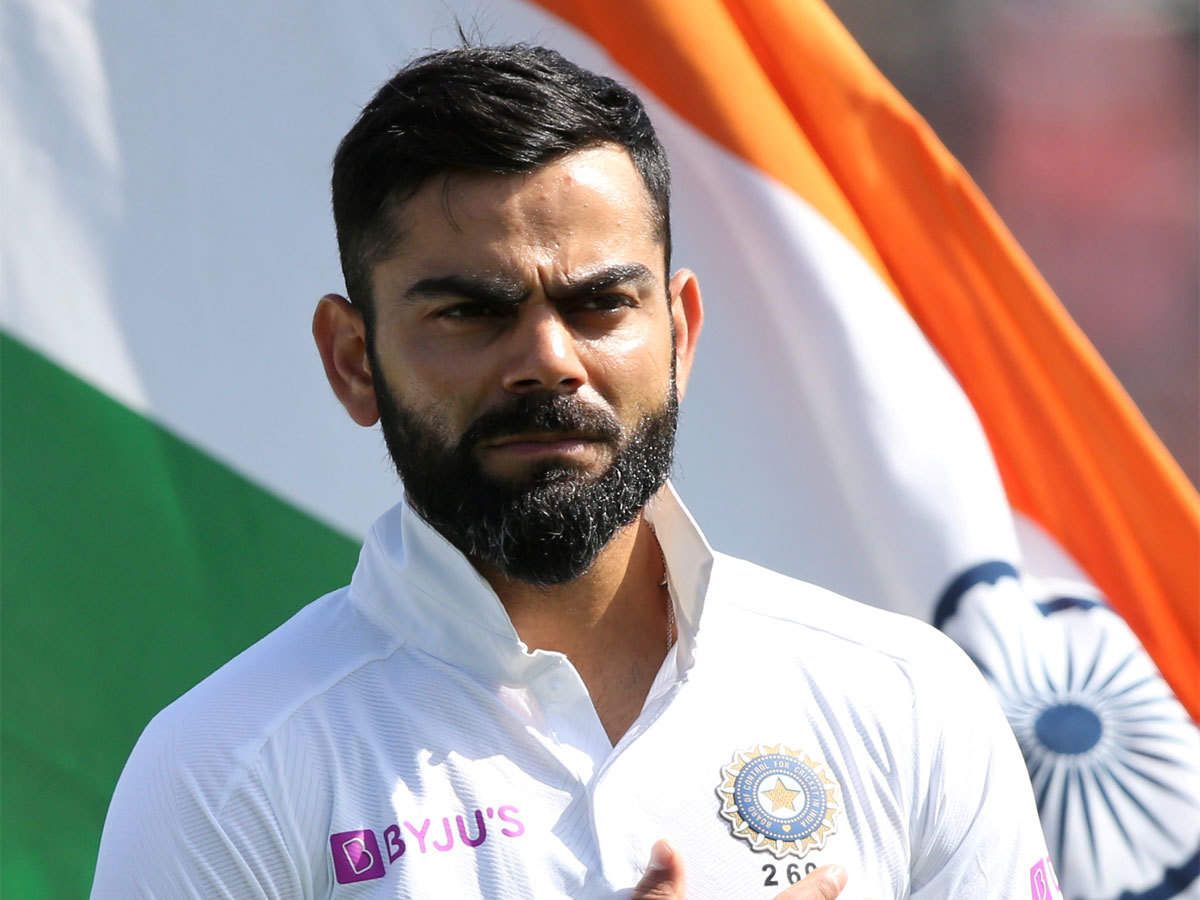 Virat Kohli shocked the cricketing world and fandom after quitting as India’s Test captain on January 15, 2022, in a heartfelt message on social media. It was a shocking development coming from someone who has taken the Indian team to new heights in his tenure as captain.

Kohli took over as India Test captain in 2014-15 on a tour of Australia when MS Dhoni stepped down as leader in the middle of the Test series. Since taking over as captain, Kohli led the Indian team to a Test series win in Sri Lanka, West Indies, and a historic maiden Test series win in Australia in 2018-19.

His captaincy tenure came to an end with a 1-2 Test series loss against South Africa and just before the start of a bumper home season. He stepped down as India Test captain after 40 wins in 68 Test matches. 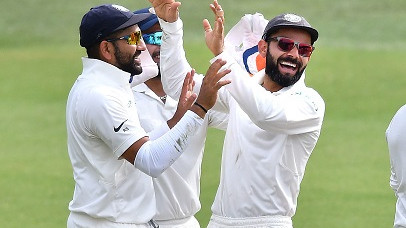 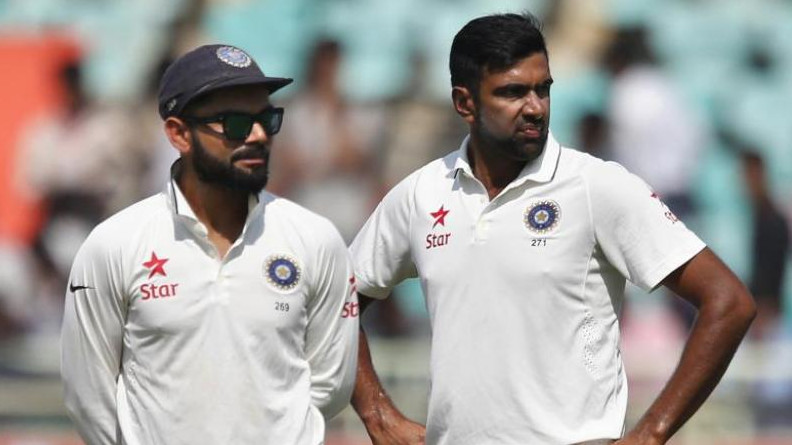 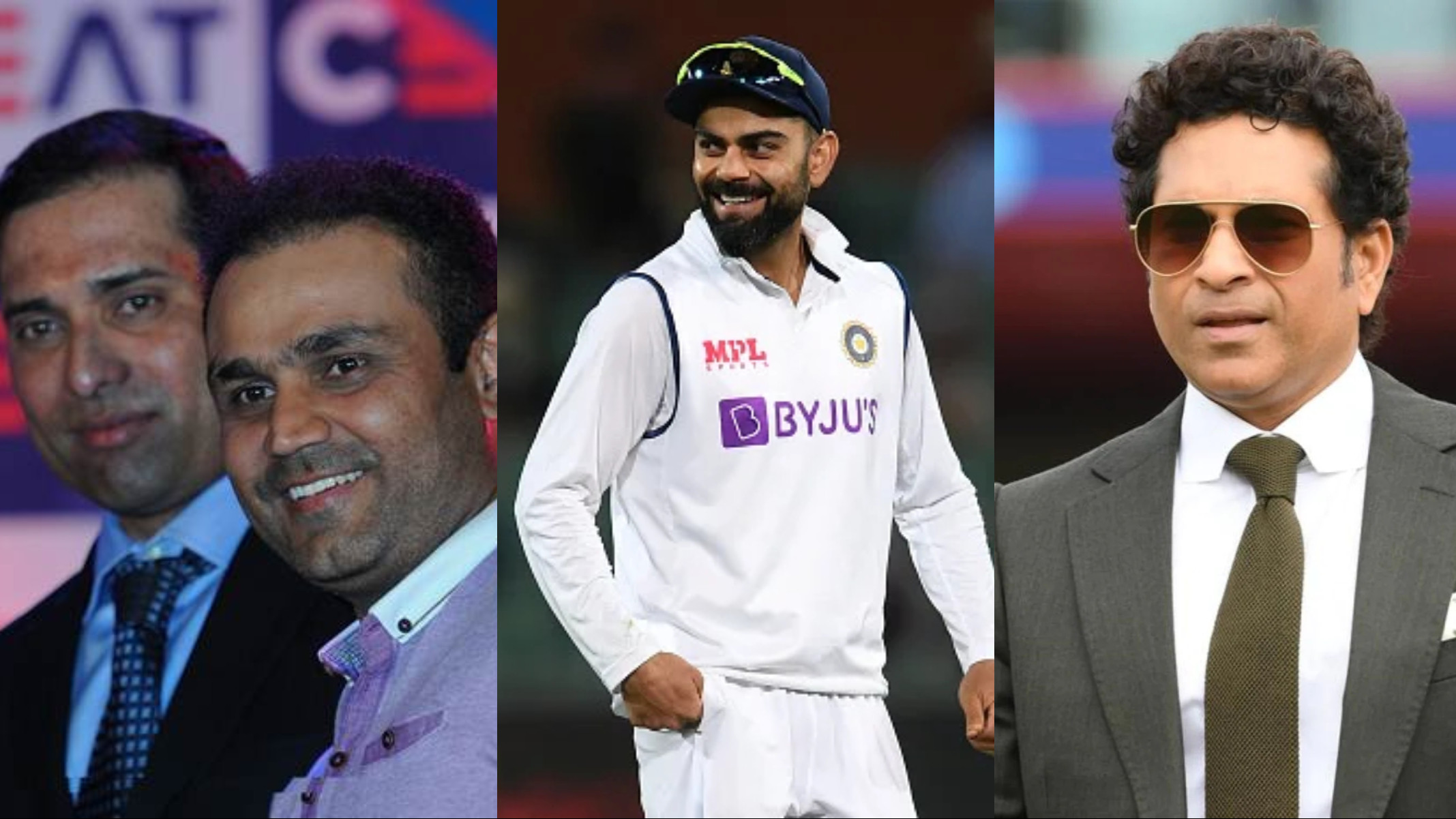