Virat Kohli led Indian cricket team to 40 Test wins out of 68 matches under his captaincy. 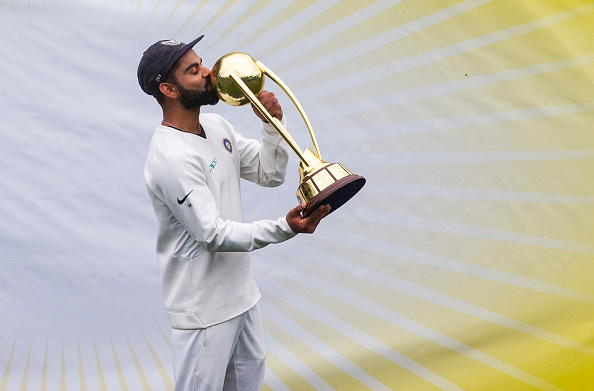 Virat Kohli surprised Indian cricket fans on Saturday (January 15) with his decision to quit Test captaincy. His announcement came as a shock for many fans who believed he couldn't have easily led the team for another couple of years.

Kohli had a great record in Test format with 40 wins in 68 matches, and fans feel it is difficult to replace him as a Test captain. He last led the side in South Africa, where they came close to winning the Test series, but eventually lost by 2-1.

The 33-year-old, in his post, wrote that he can't be dishonest with his team and continue without giving his best. "I have always believed in giving my 120 percent in everything I do, and if I can't do that, I know it's not the right thing to do. I have absolute clarity in my heart and I cannot be dishonest to my team," he wrote.

The Twitterati were emotional after his announcement and they recalled his achievements as a captain. Few praised him for his energy on the field, while some of them mentioned his important role in building a strong Test squad, including a lethal fast-bowling unit.

Kohli is fourth in the list of captains with the most Test wins behind South Africa's Graeme Smith (53) and Australia's Ricky Ponting (43) and Steve Waugh (41).

Here are the reactions from fans:

You are the best ever, Virat. You did what you set out to do as a captain. Take the team to number 1.

“To them, you're just a freak, like me. They need you right now, but when they don't, they'll cast you out, like a leper. You see, their morals, their code, it's a bad joke. Dropped at the first sign of trouble. They're only as good as the world allows them to be." pic.twitter.com/013ESStCqv

Watching his greatest critics acknowledge how big of a loss his retirement from captaincy is speaks volumes on how he didn’t just run the Indian team, he kept Test cricket alive. And kicking. And may he always continue to do so, wearing his heart on his sleeve, unapologetically.

#ThankYouCaptain for being the best in your own way and for taking the team to a position we all dreamt of!âť¤ď¸Ź????pic.twitter.com/xuqh6pQKuc

Took over when Ind were ranked #7, leaving at #1 with a wealth of resources , fast bowling riches in particular which was unheard of, in Indian cricket before him, largely.

Whatever, hopefully start of 2nd peak with the bat. All that I care atm.

Virat Kohli literally made test cricket so interesting to watch with his aggressive captaincy. Brand Ambassador of Test Cricket.

An absolute shocker, don't understand what prompted this unexpected decision. Thank you for taking the team where it is today, @imVkohli your contribution is priceless. Don't know what else to say atm

Test cricket will miss Virat Kohli the captain. And for that you need to look how the Aussie & English media cover him. Fox made an entire trailer on him. What he brings purely from a viewer's point of view is something unique. It's a decision which will hit broadcasters as well. 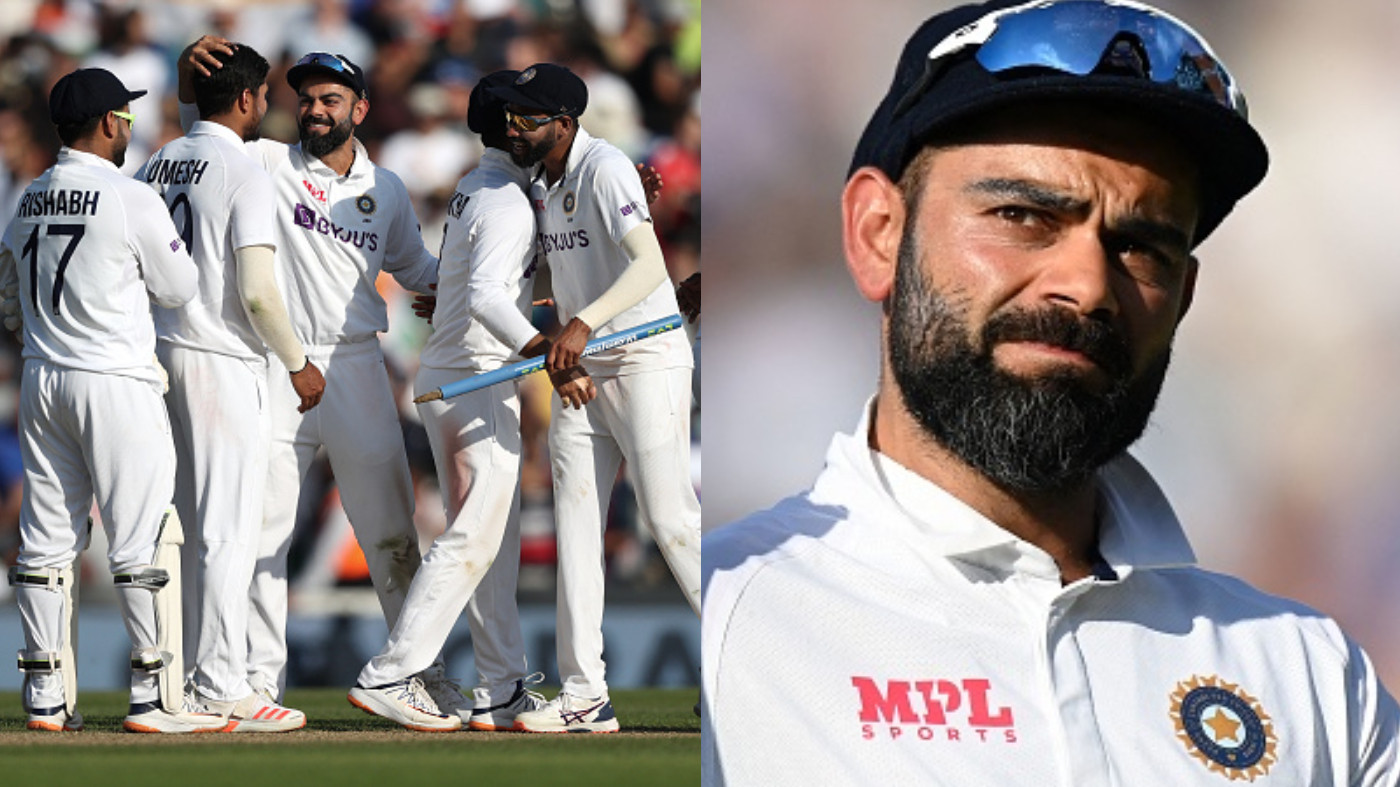 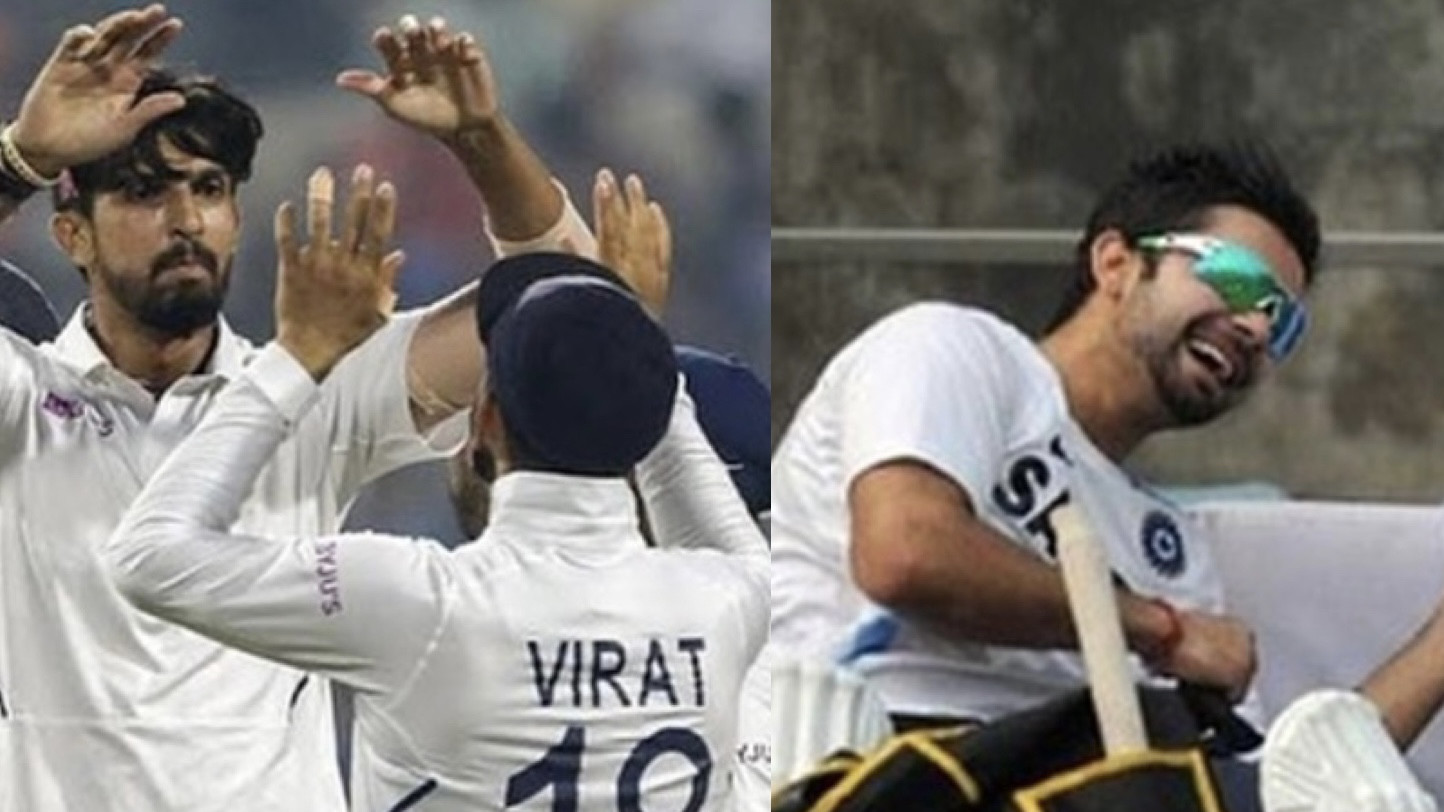 "Thank you for all the memories," Ishant Sharma congratulates Virat Kohli on his successful stint as Test captain 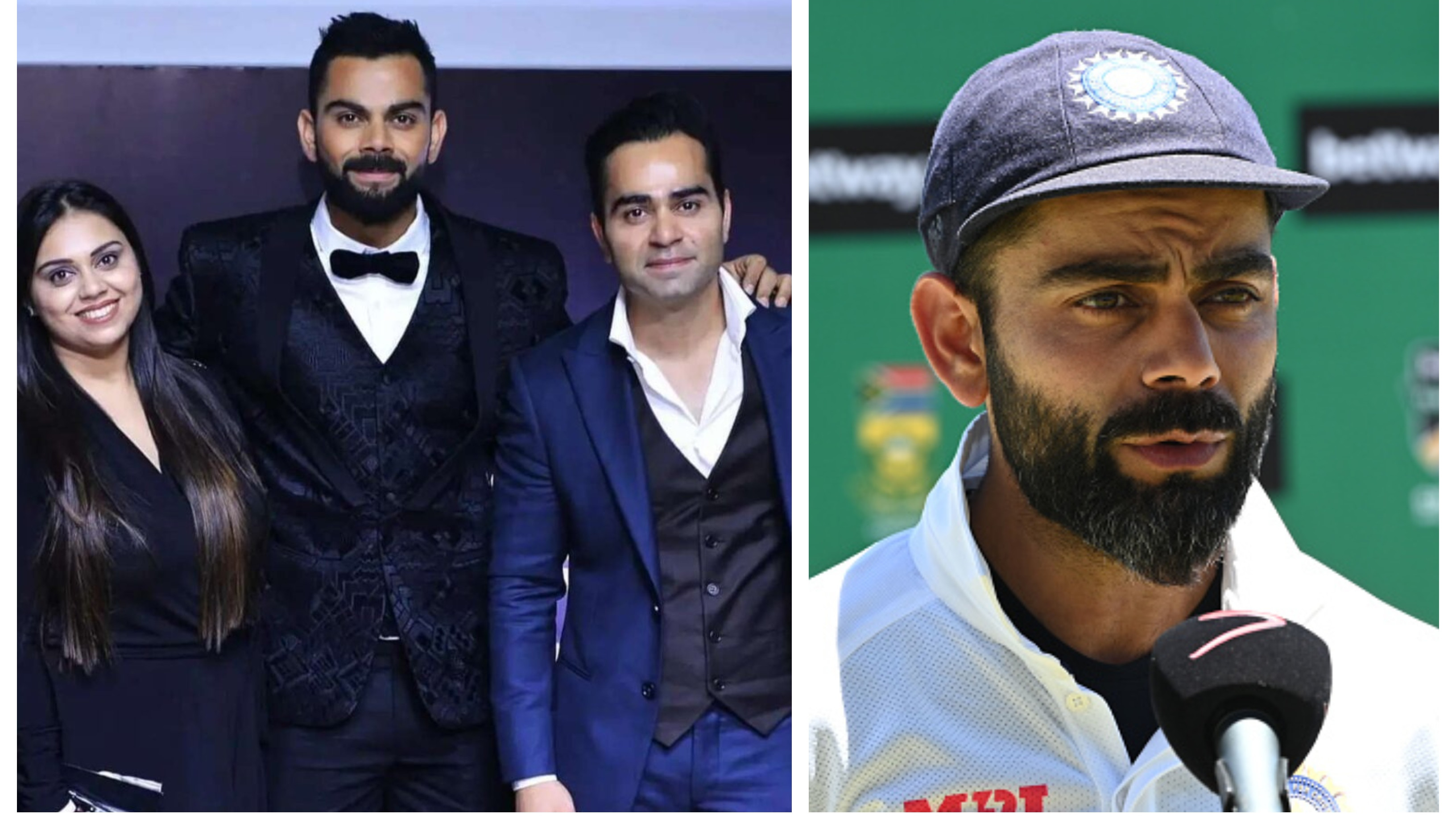 â€śAlways a proud familyâ€ť, Virat Kohliâ€™s brother and sister laud him after he quits Test captaincy